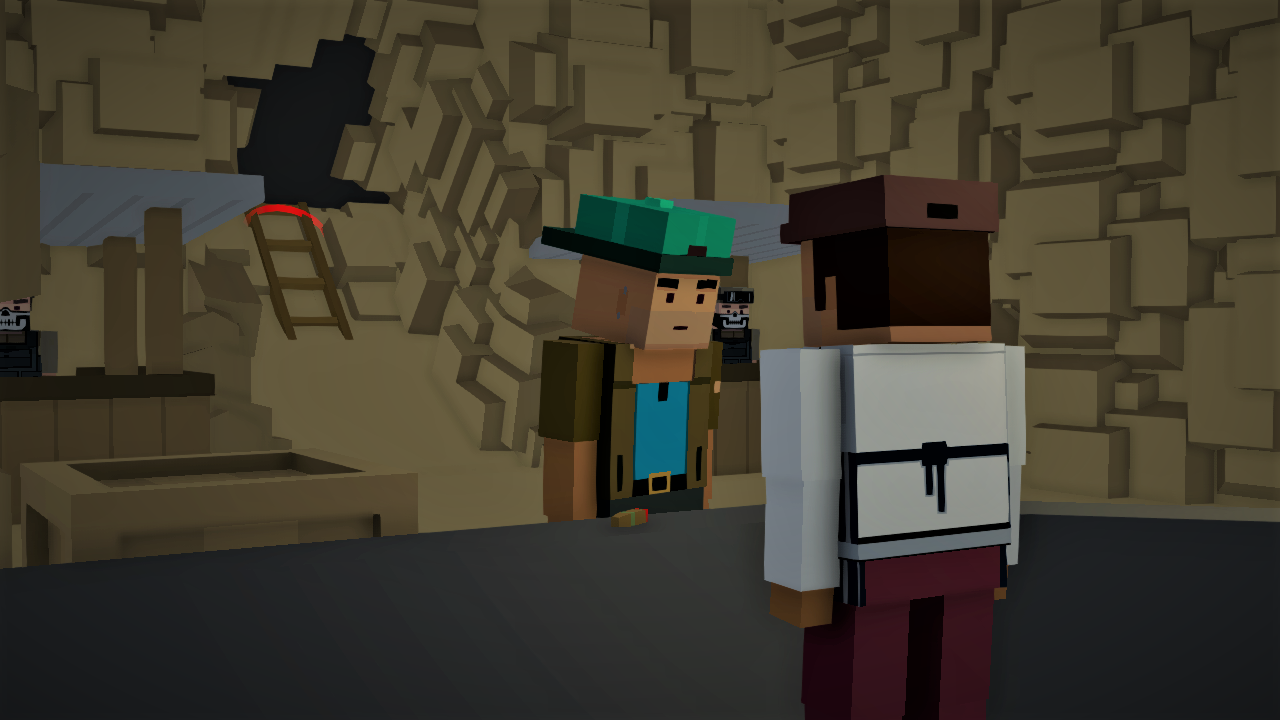 A major Broke Protocol Update shipping on Steam today, introducing the long-awaited Garages and a bunch of other upgrades and fixes. Explore new areas, try some useful new interactions, a new weapon, and most importantly – you can now save your personal vehicle. Permanently. Well, as long as you don’t accidentally torch it. Now, let’s dig into this update. 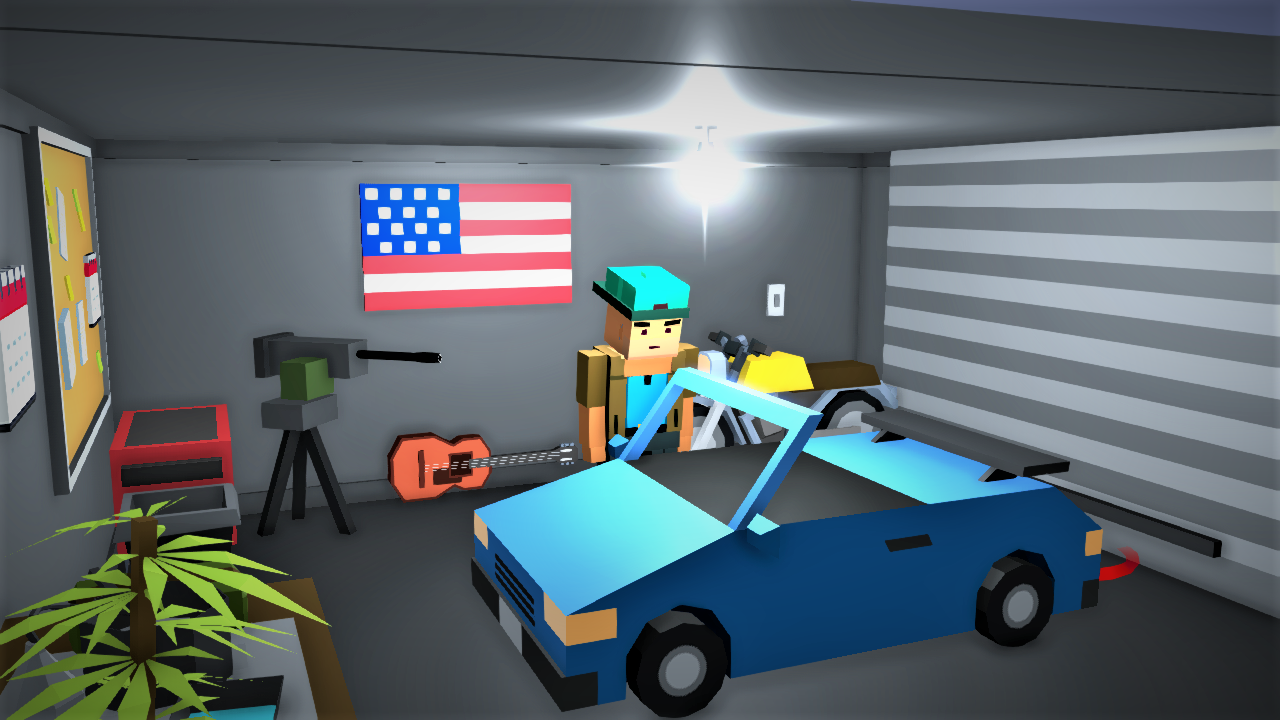 The biggest update in v1.03 is that now players can store any vehicles (bought or ‘borrowed’) in their own private garage. The first vehicle storage space can be found at the Garage map marker and is sold for a budget-friendly $4,000. It’s quite cramped though so larger vehicles might not make the squeeze. But further map updates will expand player options. We’re thinking aircraft hangars too. 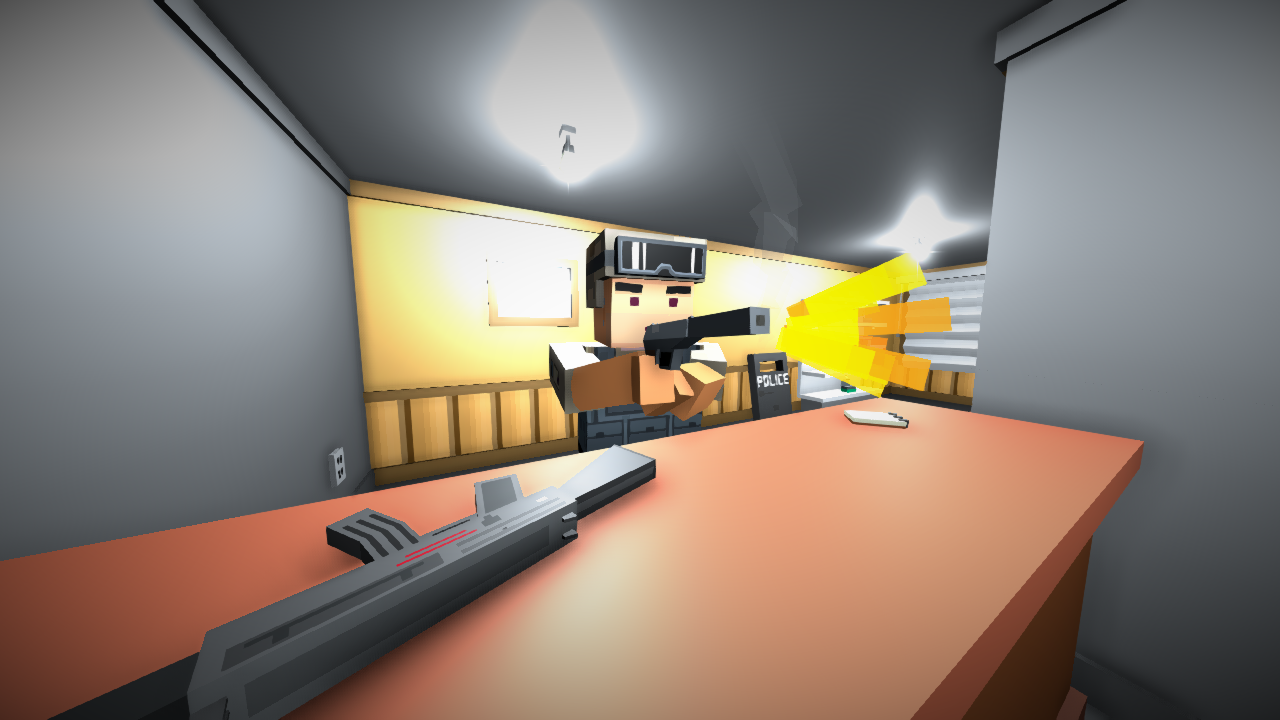 Bond’s famous silenced PPK32 made it into the 1.03 – thanks Tentacle_Boss! Although limited in damage output and magazine capacity, The Walther’s stealth capabilities and accuracy is unmatched. The game’s fisrst silenced pistol is a welcome addition to the arsenal, and is only the first step towards fully modular weapons coming later. But the Walther won’t be found in an ordinary gun shop. Read on.. 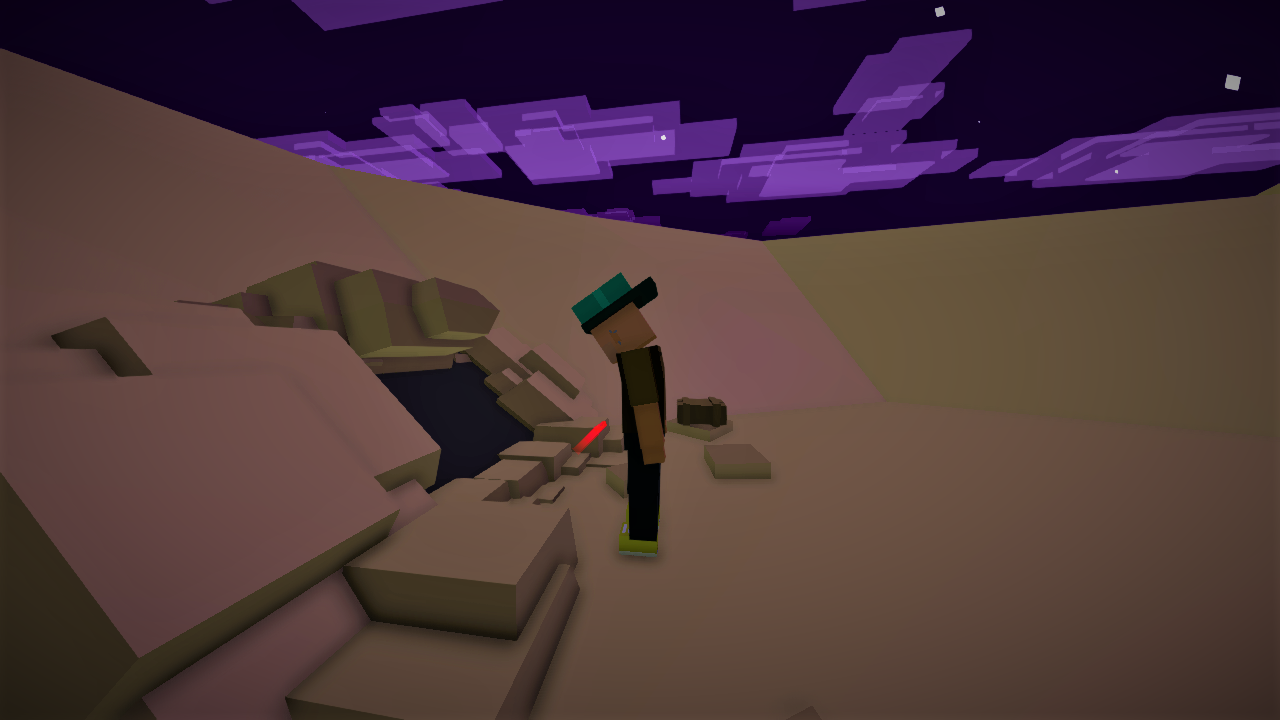 TB has been working on expanding the DefaultV2 map with some tucked away interiors. You might find tools of the trade for covert operations in a hidden cave. Some preventative measures were put into place to make simple looting a bit more complicated – but if you have the coin, desert merchant has the wares. 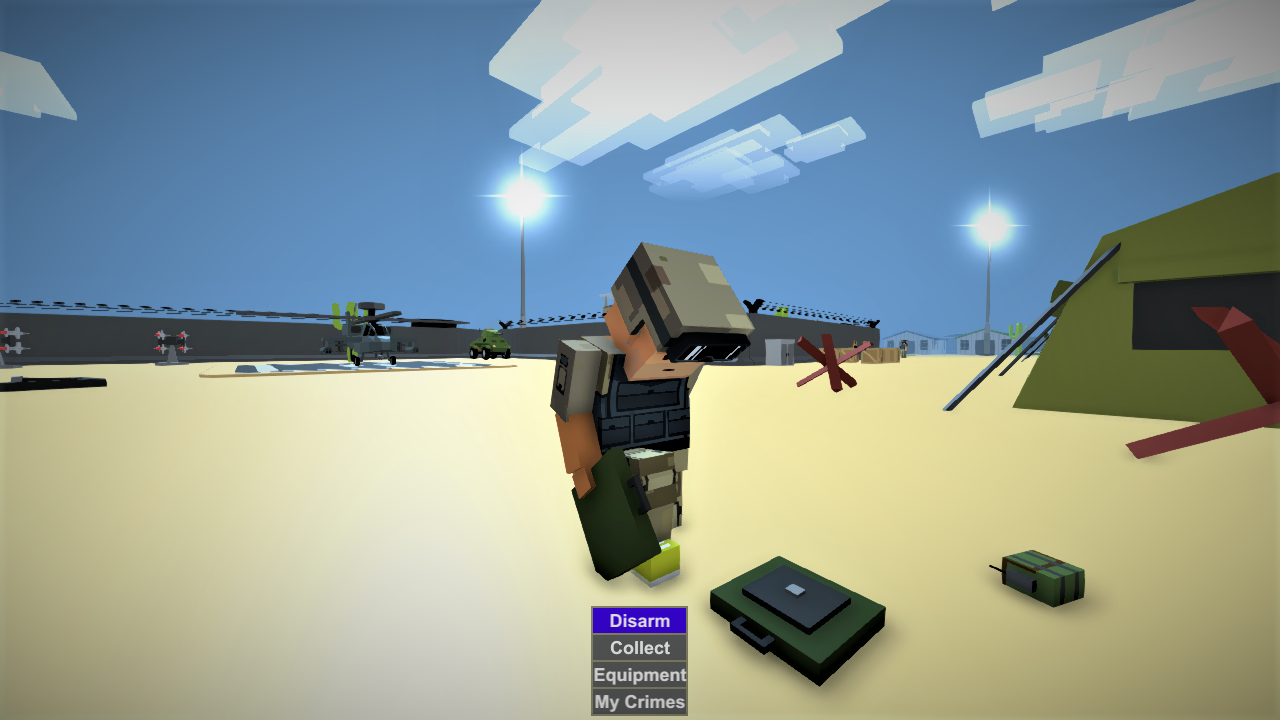 Another update is the ability to disarm pesky traps and explosives. Before this update, if you tried to collect an explodyboi, well, it wouldn’t go over so well. Now satchels, mines, and other explosives can be disarmed for safe collection or repositioning. Or if you’re old-fashioned, you can just shoot the damn things. 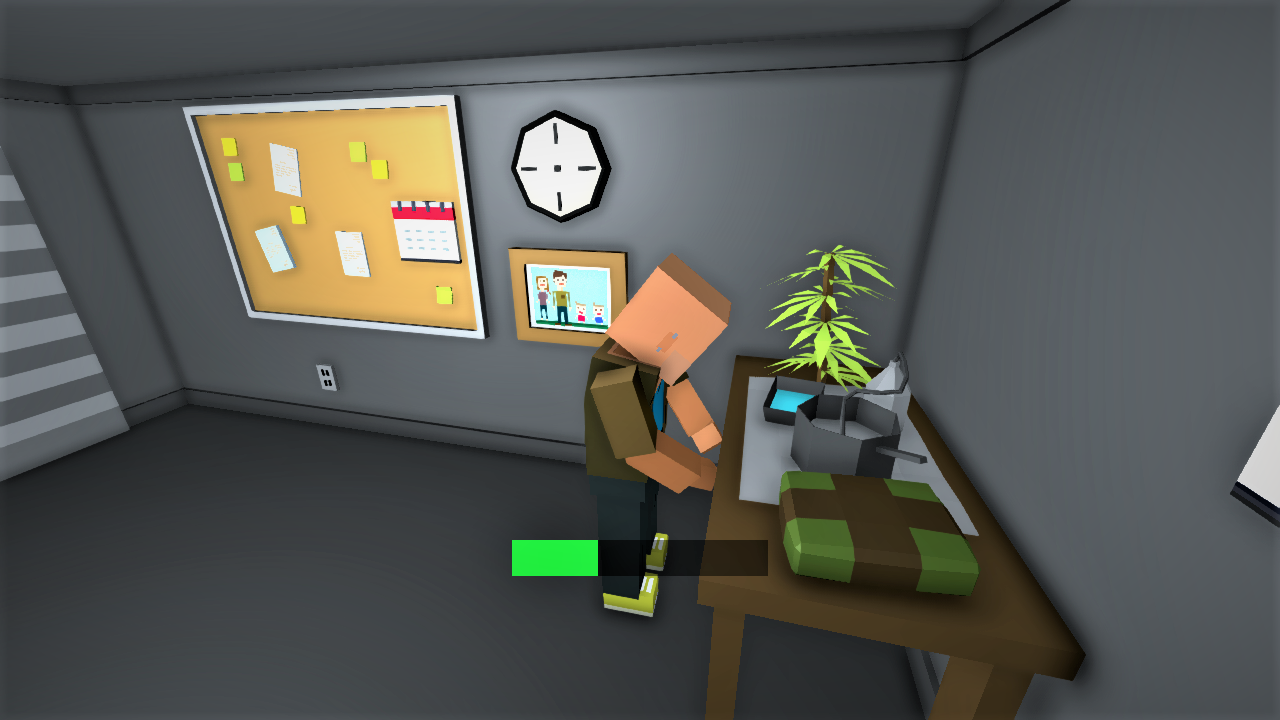 Many other fixes and upgrades made their way into Garages Update 1.03. You’ll find fixes for processing drugs, confirmation prompts before selling apartments/garages, more robust custom asset support, and more.

Don’t forget the full mobile release is still slated for this week so keep updated on the Official Discord Server for further info.

Desert Merchan
"what this khajiit can hel you with traveler."