Post news RSS The game has a new name

Design or Die became Galactic Shipwright and now it is on steam.

Well a few months has passed since the project succeeded on green light, it was hard work to push the project through and it was kind of painful the see, how steam opened the gates just a month or two after that.

I wonder if my small project even stand a chance against this new flood, but it is my dream and I should not give up so easy. 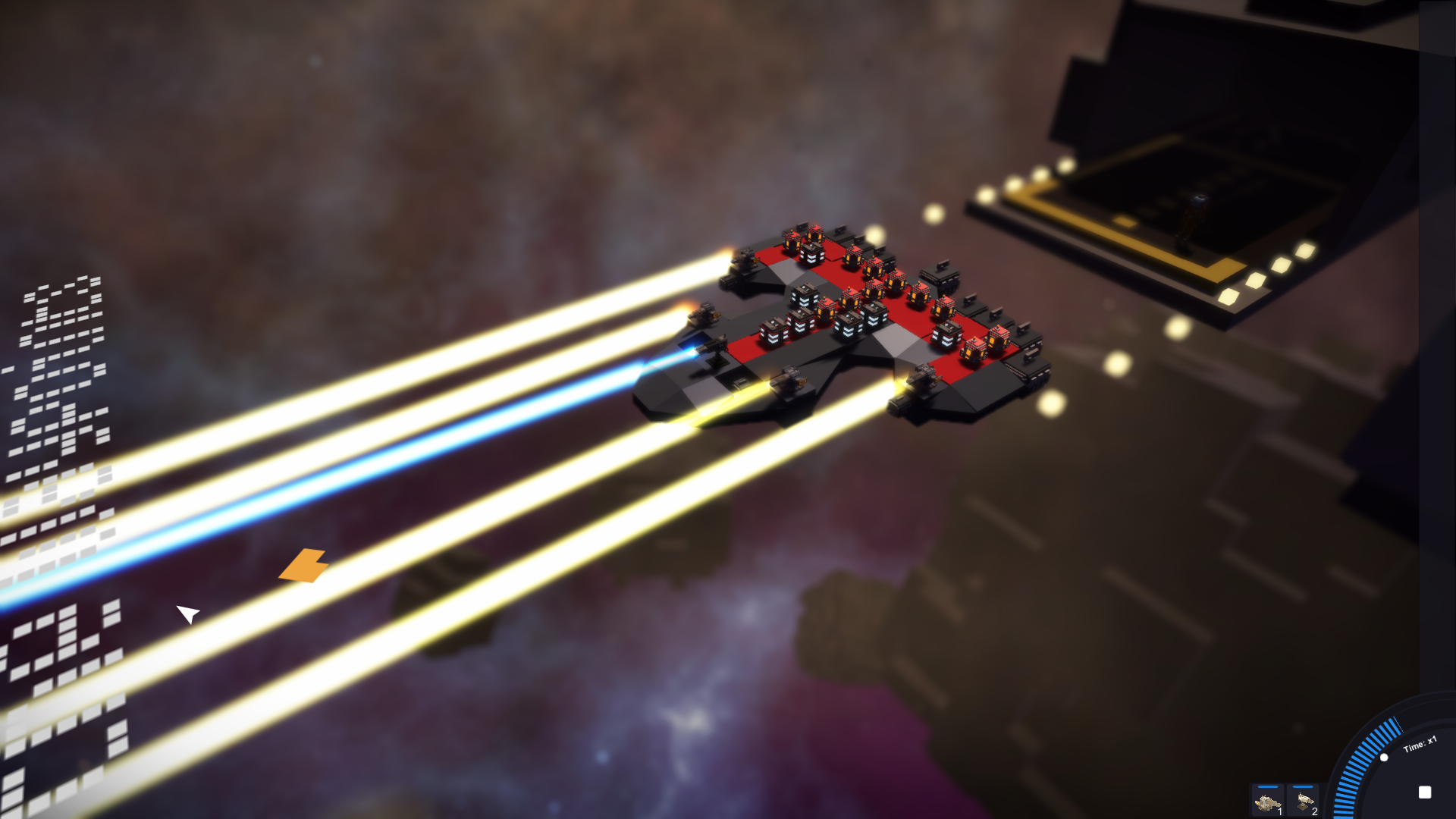 Design And Die was a kind of harsh name for the project, so I decided to change it's name to something more light and less intrusive. I wonder if it was a good idea? :) A harsh name might bring some visitors, but the game itself is not so aggressive. 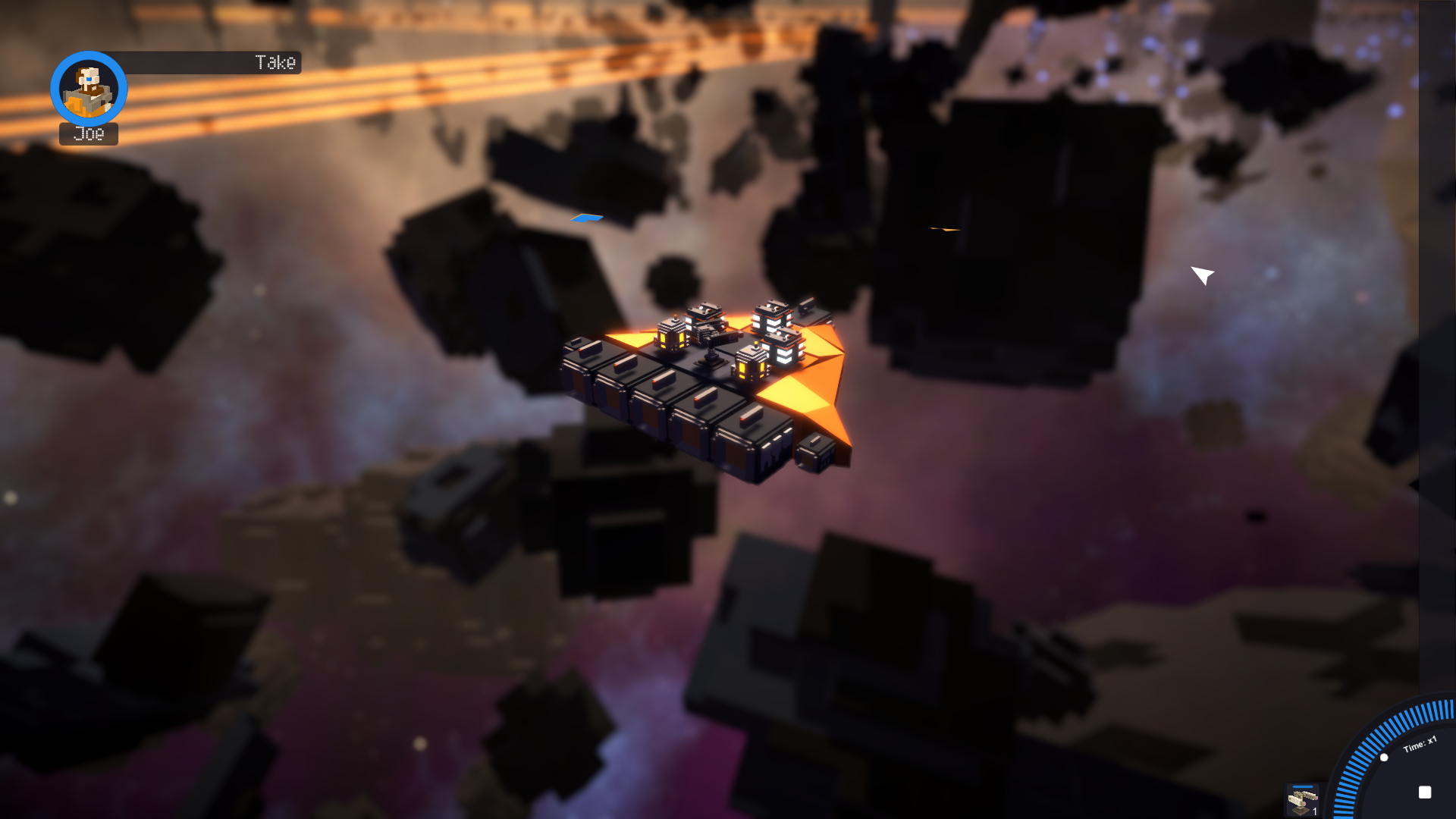 I think it is time to publish the steam page, so at least some visitors could check out the game and follow it's development. In the next few weeks I am going to push forward for a closed testing cycle through steam, then I will try my best to make some youtubers/streamers play it.

Yeah I am going to flop because I am a n00b at marketing! :D