We will be launching a StarForge IndieGoGo campaign October 25th! + Check out the Winch Gun.

The Future Of StarForge


Over the last few months we've been working super hard. We quit our day jobs after the game went viral at the end of May, hired an employee, and now are coming to a stage where we really need everyone's financial support to keep going past the next month.

We will be launching a StarForge IndieGoGo campaign October 25th! 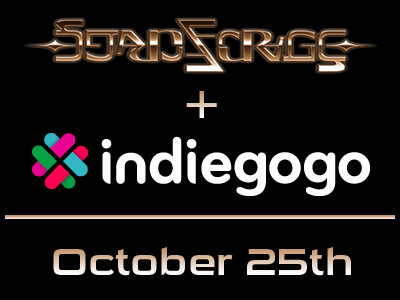 We have been developing some super secret innovative systems the last few months, some of which have never been seen in games before. On October 25th, everything will be revealed in both video and in a major game update. We are super excited as we think this will rock everyone and change the way you play games. There will be a lot of awesome perks and unique swag for everyone who supports StarForge.

So mark October 25th down, and please tell your friends about it. We look forward to your support when that day comes.

We are now hard at work on Infinite Terrain. Things are coming well, we already have the voxel terrain creating procedurally and also it is infinite. Our next steps are to enable digging and lighting. It is being developed to be multi-threaded and use an Oct Tree. LOD methods are also being experimented with to allow the possibility of very long view distances. We hope to have it for everyone to play in an update sometime next week.

A save feature is also in the works along with a memory fix for 3D Tileset building.

From now on we will be updating our blog once a week every Friday. We understand that everyone is as excited about this project as we are. And we want to allow everyone to play updates much sooner. However, everyone will have to understand that with more frequent updates comes less completed features and more glitches and bugs. But at least you will be able to see what we are making more often. 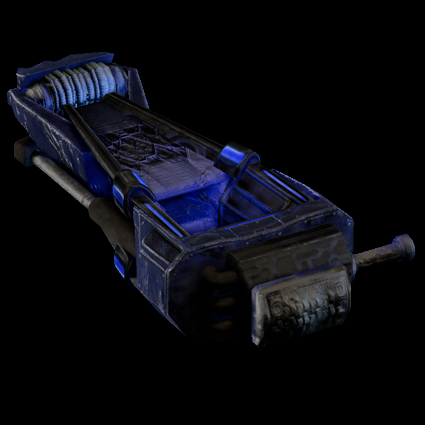 The winch gun is the answer to how the 3D Tilesets are constructed in StarForge. In a future update you will be creating all your cubes, objects, turrets, and vehicles through it. It can beam in objects or beam them out at great distances. The object you select will be displayed in hologram form near the handle. When you shoot it, it is tranformed through the central tube and then beamed into the world. 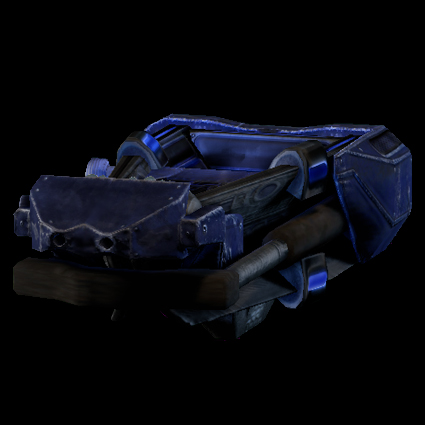 Not content with just a device that creates matter. We also attached a winch on to the end of it. This will extend a fully physics based cable. You can wrap this cable around objects and pull them in or pull yourself up. Winch on the back of a vehicle and be pulled around. Tie two objects together. Or just hook on an object and swing across great gaps with it. 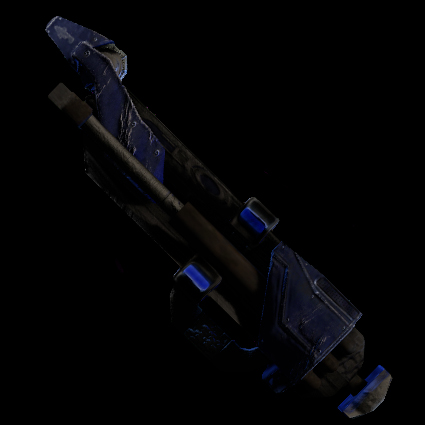 The last component of the Winch gun is it's kicker. Once you pull an object in with the winch cable, you will be able to "boot" it back out at a very fast speed. This allows you to use the objects around you as ammunition.


We plan to release in the Winch Gun in the next couple months. It is an essential tool of anyone interested in building. Please let us know what you think.- Will, Steve, Nathan

Looks awesome. I really like the idea of the winch gun.

I'll repost your indygogo on a few of my pages. Won't increase your traffic by much, but it'll help make a noticeable dent in your hits. :)

Best of luck, I like your project a lot!