Most of the Dwarven Warriors are now designed and coded Ingame.

I have finished most of the dwarven units some with custom models and other with reskin ROTWK ones. Each unit as now a Banner Carrier with its clan symbol (backgroundof picture) 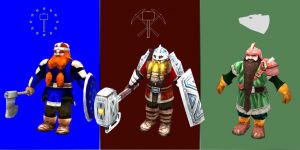 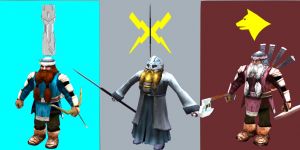 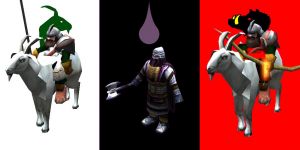 
Finally I have uplaoded ingame screenshots of the Dwarves, Urgals and Empire as well as two of the modified lairs (Troll, spider and goblins would not fit in the mod)

EPIC dwarves are so awesome

can you make a version of this for the bfme 2?