Post news RSS The Divine Invasion reflections on the project

Share thoughts about the project in early access, we are in active stages of development and will gladly accept your ideas.

Posted by IndiegamePromo on Jan 8th, 2021

The game is in early access is always, in some degree, an experiment. 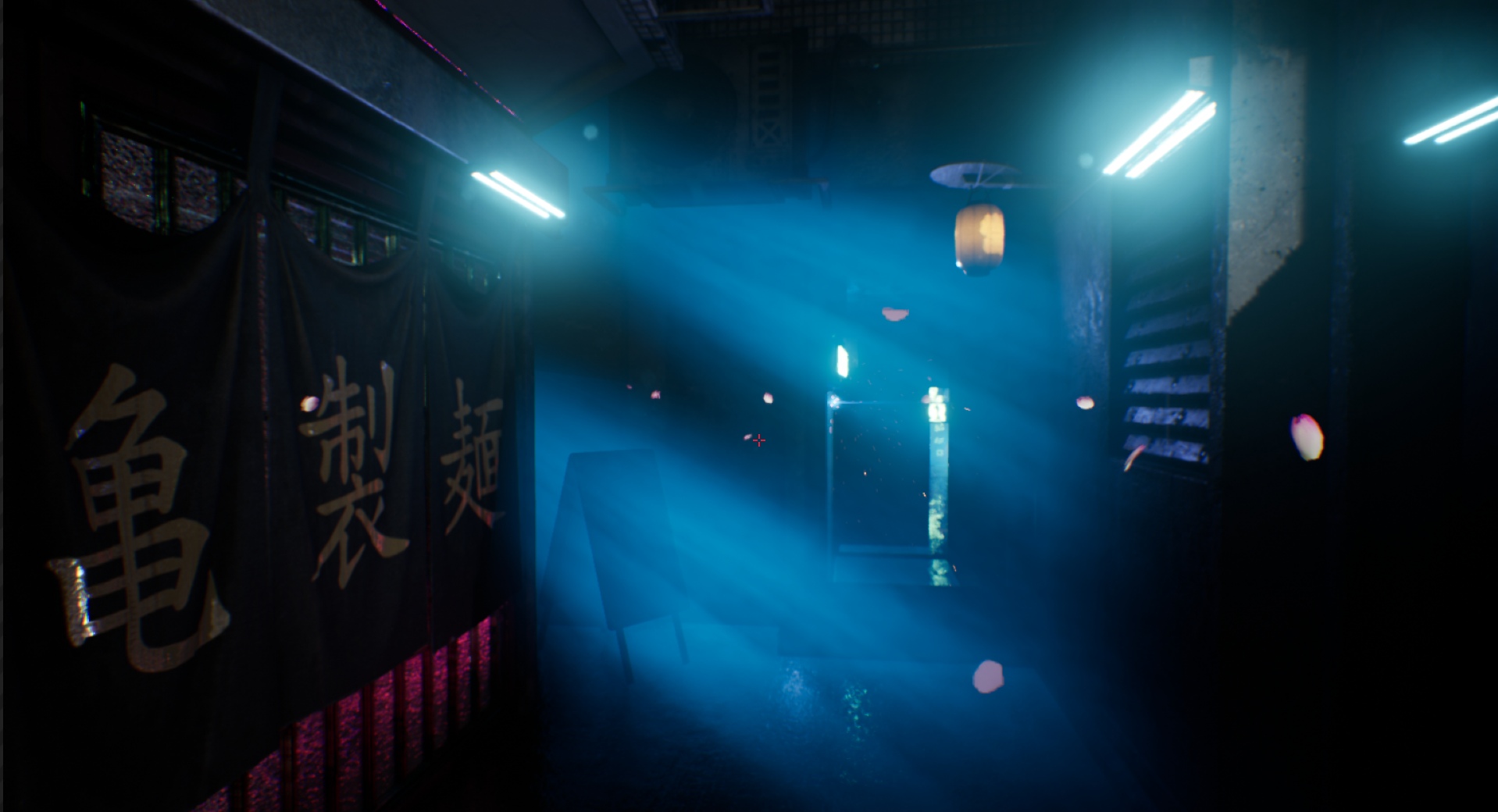 Starting The Divine Invasion the game in the third person (mainly for the realization of beautiful and dynamic sword fighting), we found that the logic of the story requires to give the main character more personality.

Largely with this purpose, we develop a new Chapter, with an estimated launch in January 2021, revealing the backstory of the main character. The Chapter aims to show who he was before the events of the game, and hint to who you will become. However, some things are obvious... this hero's choice: do what you must, come what may. 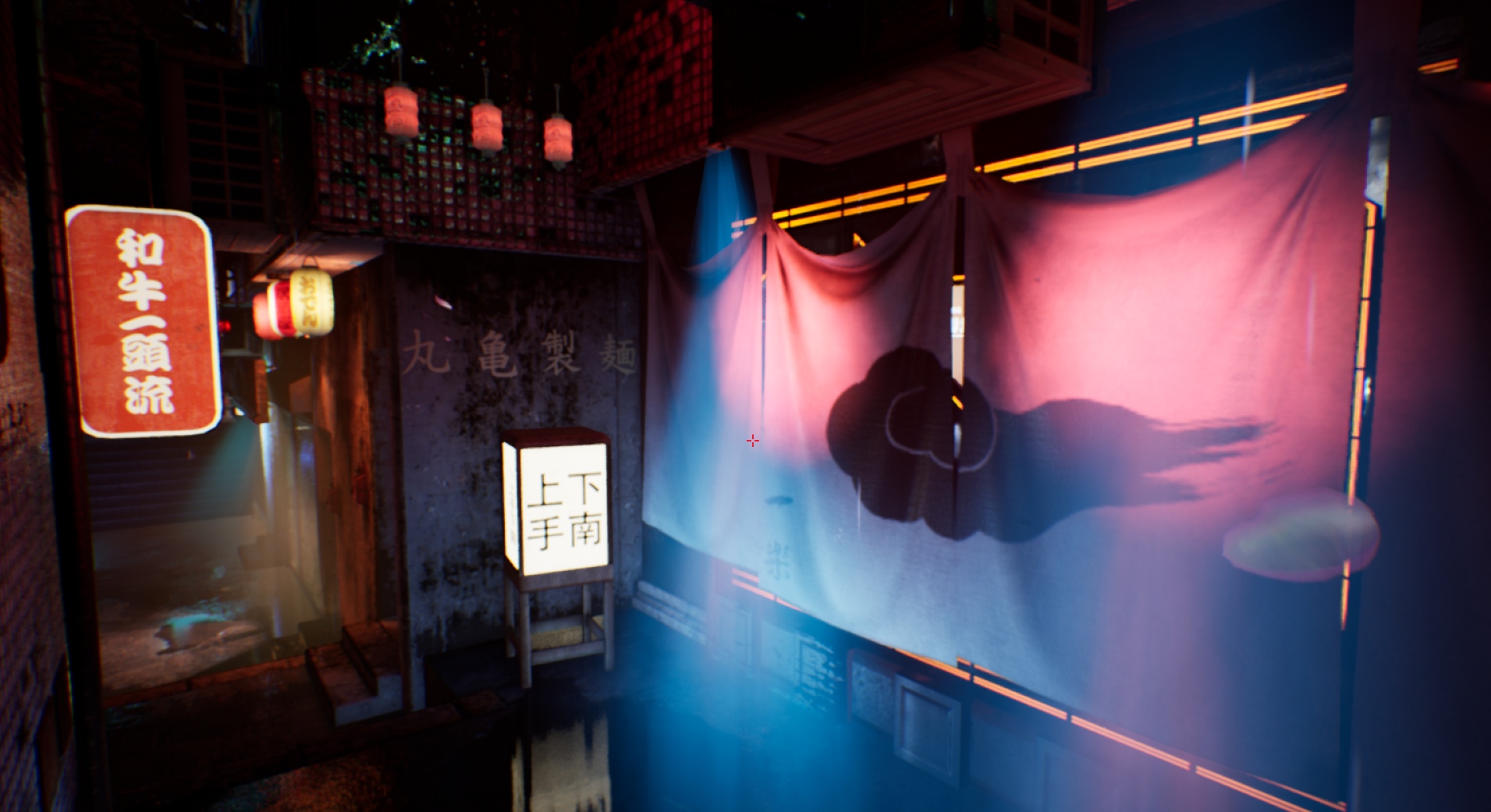 Experiment with this Chapter is that both locations will be served first person to emphasize the emotional importance of this part of the story for the main character. Two years ago he had another life, but after some events still life was over. And to a new life he is to a certain extent detached from the third person, as in the main time of the game. This is typical of his actions in the real world and in the worlds of the fantasy MMO, where the game character is our hero meets a character of the Customer to arrange the details of transactions. Thus, the reality and the game served from a third party, showing "equidistant" what is happening in both worlds of the main character, and to some extent his indifference. 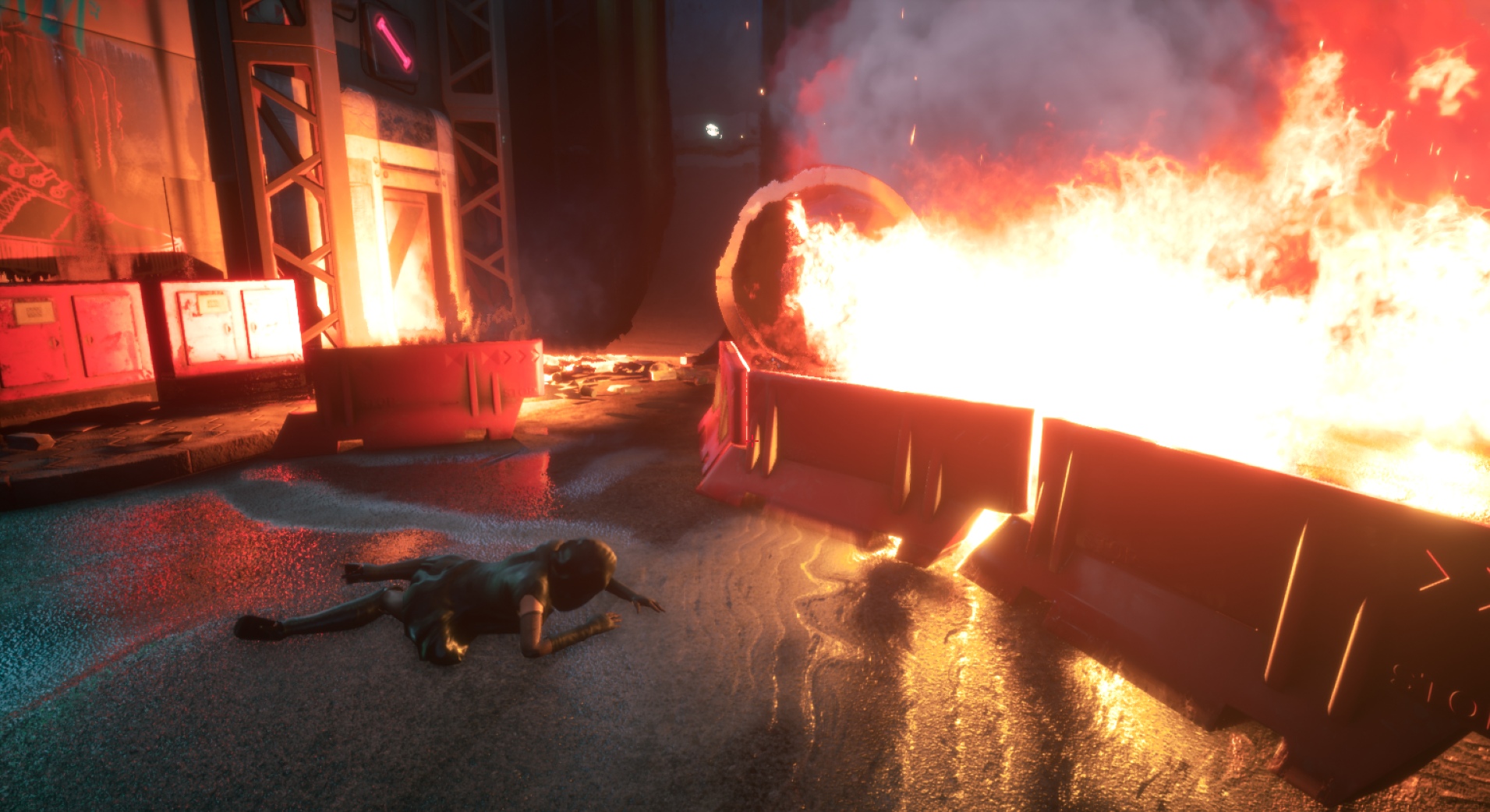 In a further development of the plot also planned to change the view at key moments, indicating their personal importance, and often the shock of the protagonist. Giving to understand that when making important decisions, he becomes himself, by particles returning to their former lives.

Yes, and in the new Chapter we first learn the name of the main character... will Do now without spoilers, but believe me, all thought to look impressive. Ideally, the name should speak for itself, to tell its own story, and we were aimed at such a result. 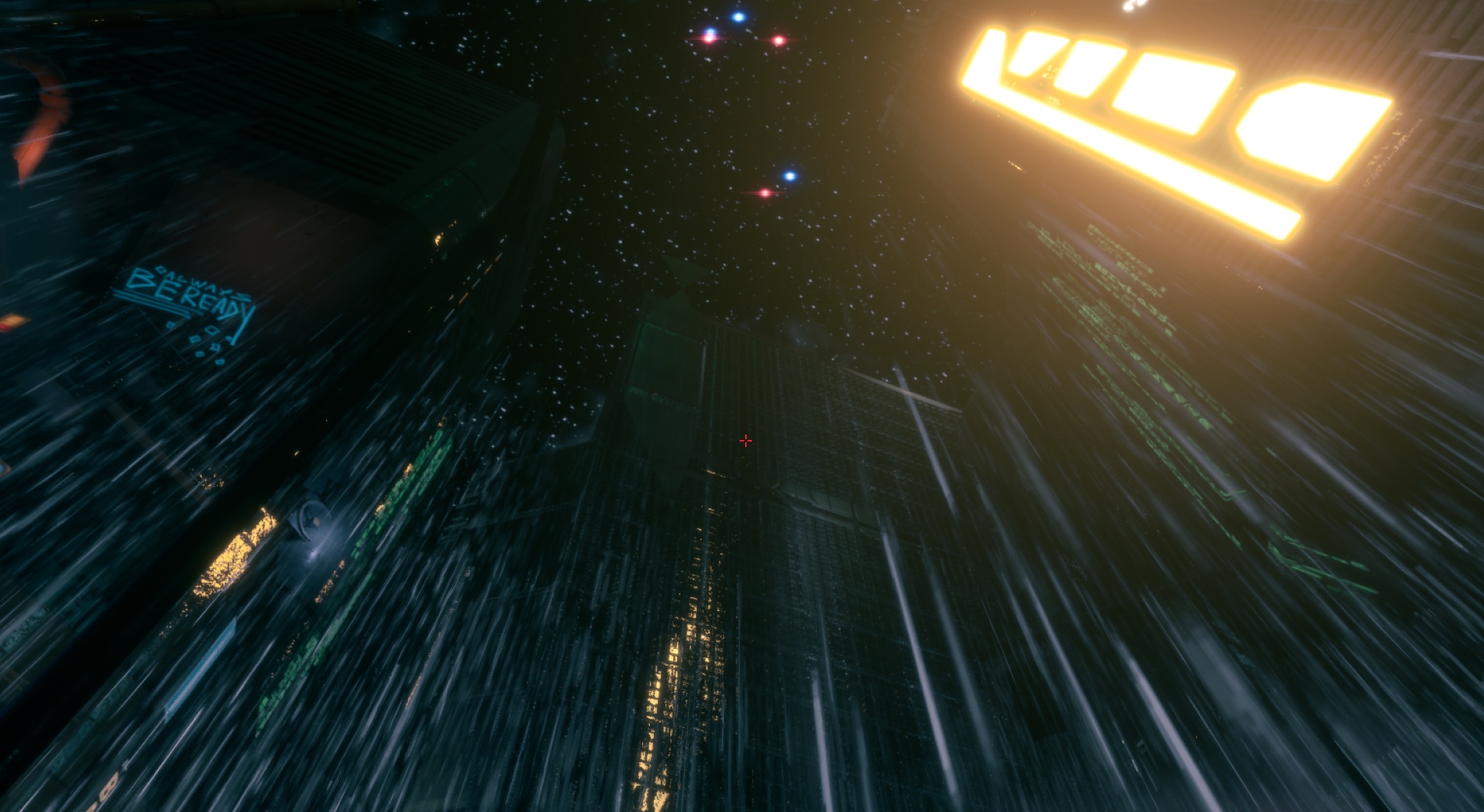 About the visual design of a new Chapter. We try to do locations style sci-Fi Noir, the most beautiful, and best of all they will work with the first person. (By the way, welcome in the comments to this article, those who would be interested in this game in version first-person). 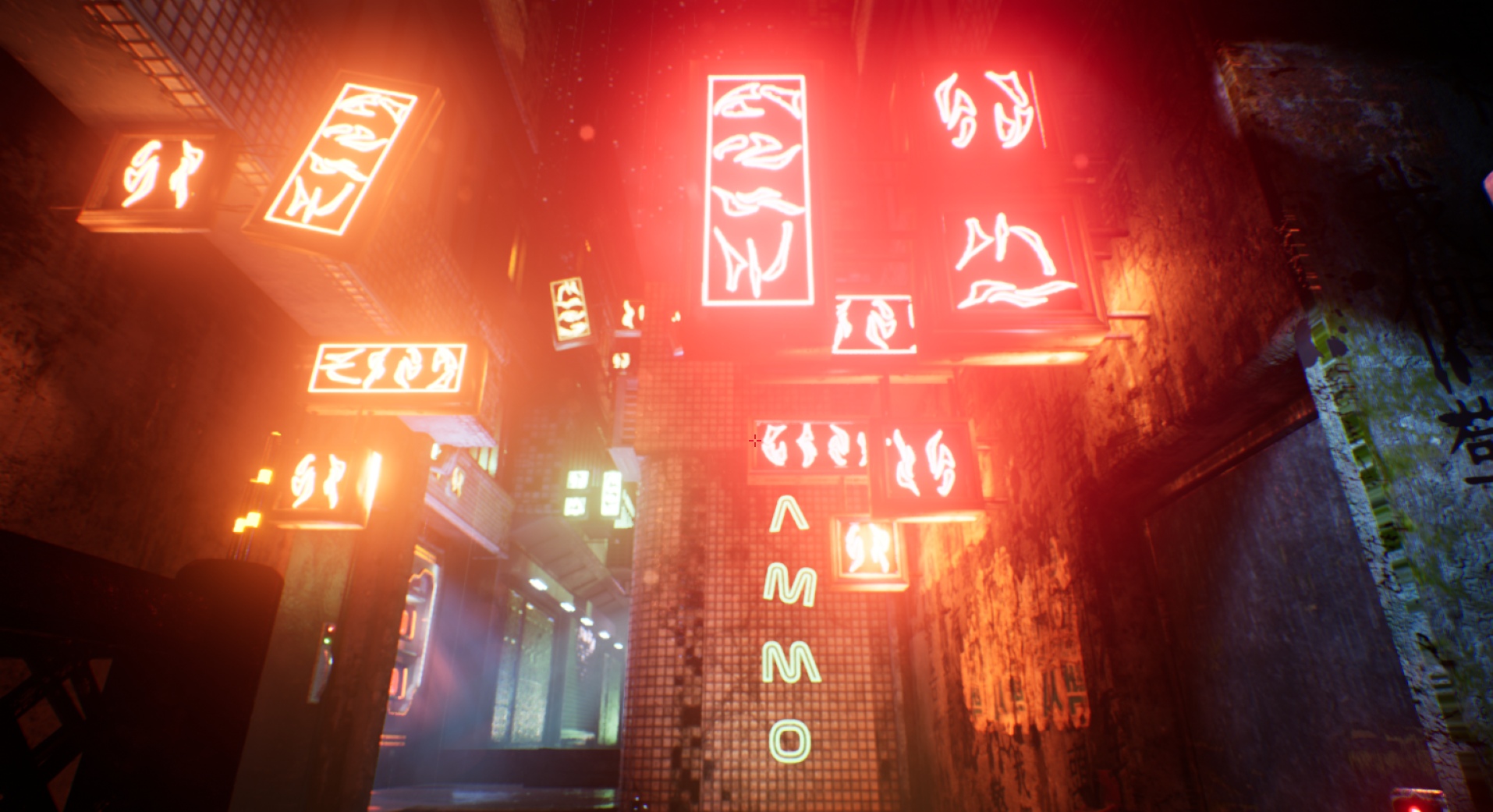 When creating the locations we will take into account the experience of release Cyberpunk 2077 in terms of optimization of urban locations. Eight years in development we have, but there is feedback, comments and suggestions of players about the health of the big locations in the cyberpunk genre. Future Noir is an expressive style, but difficult to implement, especially with regard to the requirements of optimization. However, if it were too easy, it would be interesting to do. We hope that the artistic tastes of the developers and the players the most matchThe text size exceeds the maximum 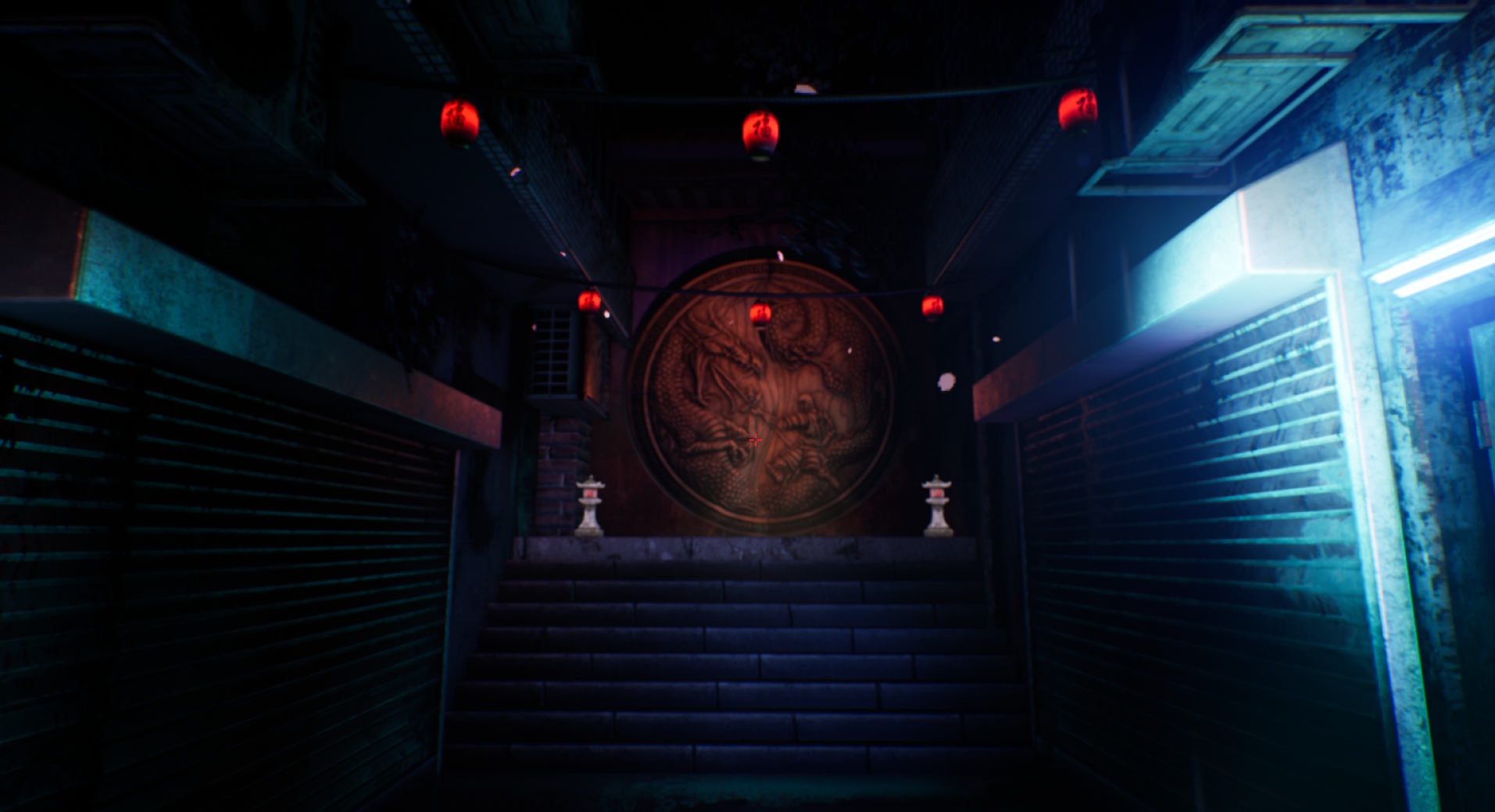 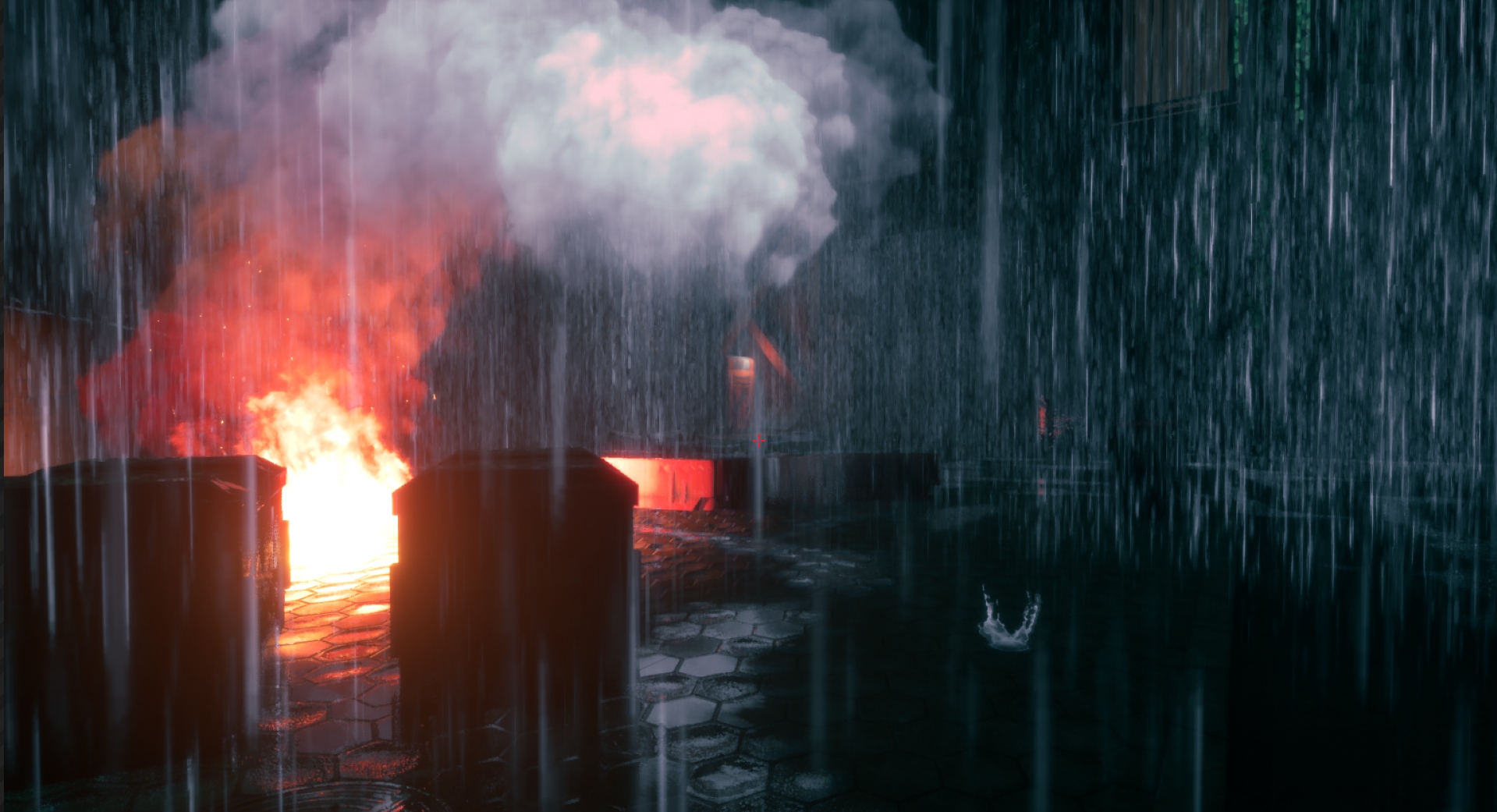 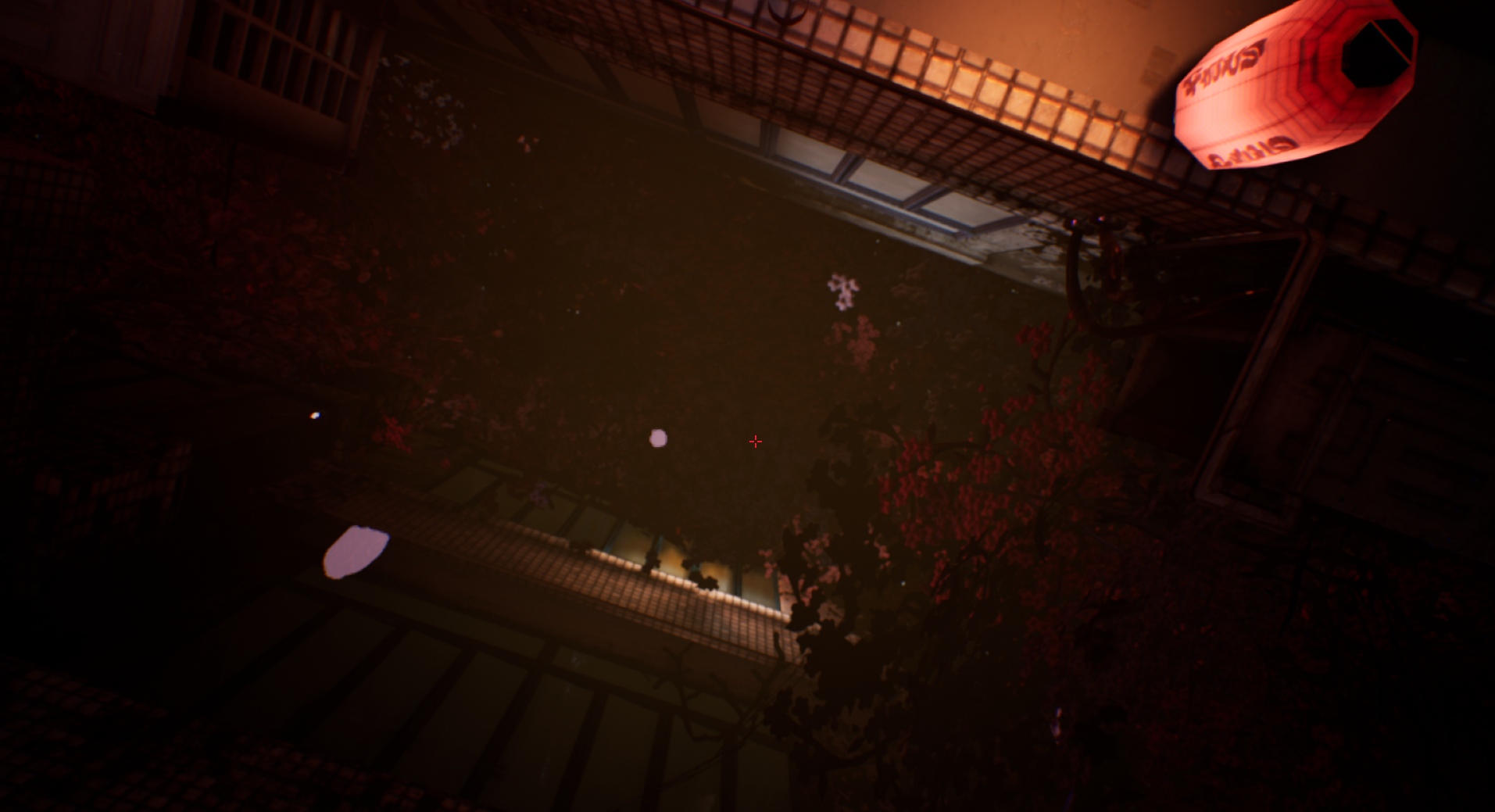