The day approaches... the Darkness will soon be upon us! Development updates, new screenshots (including a sneak peak of the Darkness itself), and the upcoming beta test.

After a successful alpha test and a lot of improvements and changes, we are approaching the next stage of development on schedule. We'll be having a beta test in the next month - those of you who are interested feel free to fill out this application form. And, the full game will be released late September or early October, in time for Halloween this year as promised! 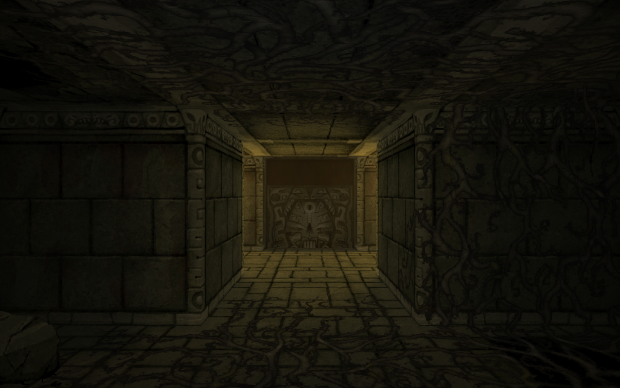 The title page has been improved. You are now pulled into the darkness beyond the opening door, setting the mood right from the start of the game!

So, a lot has been happening, and the game is getting pretty scary - even for the developers who know the secrets of the game, it has its moments where it takes us by surprise! I know a lot of people have been curious to see gameplay footage, and while I've been hesitant to show too much in game (I don't want to give it all away), we will be showing some gameplay footage over the next few months to build excitement for release day. We will also be updating more frequently as we approach release, so stay tuned for that!

Finally, we decided to post our first screenshot of the main antagonist of the game. While it's dark and in the distance, the Darkness is in there. Enjoy, and you'll be seeing a lot more of it - perhaps up close and personal, if you are unfortunate - in game! 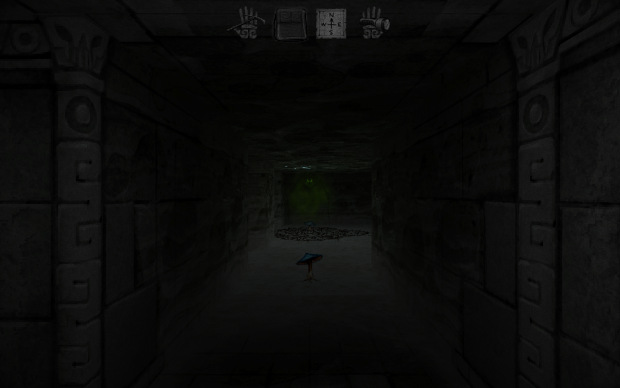