This week there's another new character revealed - a French conservationist/programmer. Some cool new buildings too!

I've done a tonne of character and buildings work this week. The next character to be revealed is 'Yves Laurent':

Yves is a french programmer and conservation enthusiast. What he lacks in fashion sense he makes up for in intelligence! His main strategies involve maintaining a small collection of powerful cards while keeping his column target low. He can achieve this through his variety of character skills which involve cloning cards and sorting his deck. He can also gain the ability to 'decline' 1 card from the card shop every time the 4 choices are drawn in exchange for another, which is super useful.

He also has access to a load of science and conservation focused buildings. You've already seen one of his top-tier buildings, the Launch Pad, many updates ago. But here are some of the others: 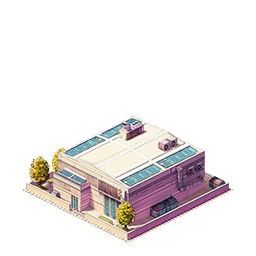 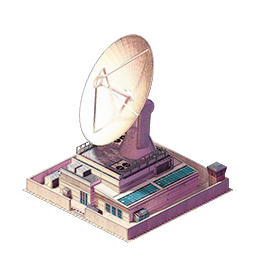 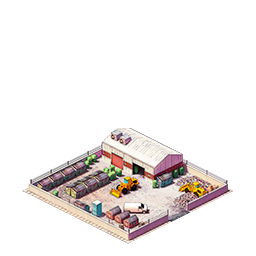 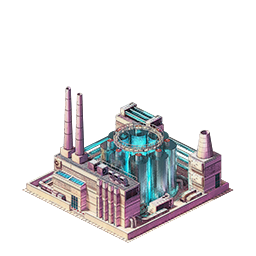 My personal favourite- the Fusion Power plant. Probably because it most resembles a building from Command & Conquer/Red Alert!

In terms of building count, at time of writing there are 165 cards total in-game, and 141 of those are buildings. My target for the full release is 150 buildings with subsequent updates taking that total to 200. I've still got characters to add and yet more buildings to include, so you can safety expect the number of buildings in the full release to be somewhere between 150 and 200 with the later (free) update to bring that to at least 200. That's not including different graphical variations of the same building or cards that aren't buildings!

Those of you playing the beta can play around with a decent chunk of the game's buildings, but once I have them all in place I can start to balance properly through play testing.

There's a beta! :o And the fusion plant looks really cool, a combination of concrete and the future.

Thanks! :)
Unfortunately the beta is backers only at the moment, I promised the game wouldn't be early access in the kickstarter as I wanted the final release to be a complete product. I'm aiming for release at the end of summer, it will be worth the wait I promise! Thanks for being patient!

that art is really ace!