This week I reveal the final playable character for the game and share some details on how I'm polishing up the game.

It's time to reveal the final playable character for the game! This is Jeon Park, but he's also known as 'Captain Caribou'.

Four years ago, Caribou City government hired a crossing guard superhero mascott to teach kids about road safety. 2 months after, Jeon was fired. But believing "the city needed a hero", Jeon kept Captain Caribou alive. Instead of opting to fight crime like a useful superhero, CC remains committed to not only helping kids cross roads, but making sure everybody gets to work on time. He's perhaps the most unnecessary superhero ever. 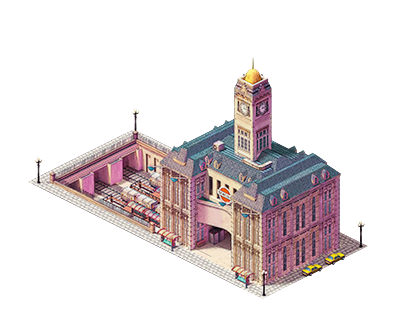 Jeon's skill tree is based around public transport and link-based buffs. He gets access to train stations, subway stations and taxi ranks.

Also this week I've continued to polish up the game. Once of the coolest things I've added recently is the building placement animation- before when you placed tiles they just appeared. Now there's a nice animation to accompany that:

What's left to do:

So there's still a bit to go but for the most part it *should* be quite straightforward. The largest part is basically tweaking and polishing various elements of the game. There may be a few update-less weeks ahead as some of the things above are very boring to write & read about in updates. I may move away from a regular weekly update to a 'post when I've got something interesting to share' schedule!

But to end, here's a couple of random buildings from weeks prior that I (don't think) I posted: 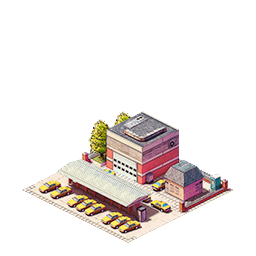 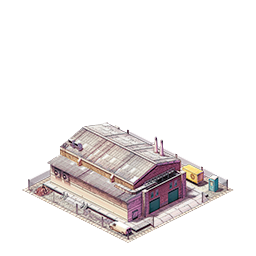 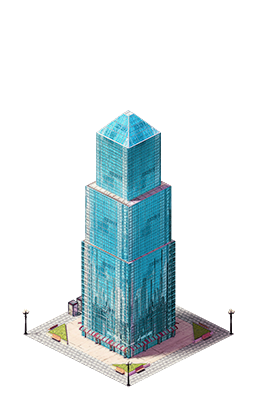