Five months to the day after the Greater German Reich first launched their invasion of Vega, the Soviet Union announced that 45,000 German troops had “found their graves within the Vega System”.

Five months to the day after the Greater German Reich first launched their invasion of Vega, the Soviet Union announced that 45,000 German troops had “found their graves within the Vega System”. Since their latest counter-offensive, state officials said, Soviet troops had seized - and continued to hold - the initiative. However, the released casualty figures include only German forces operating in orbit and throughout the Vega System, with the total loss of life in the planetary campaigns is as of yet unknown to the media. 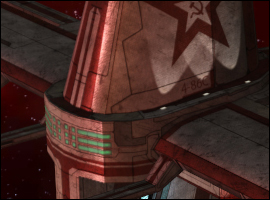 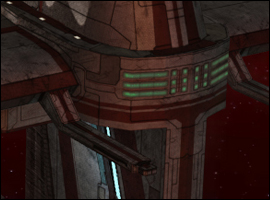 The Vega System is no stranger to conflict, having been the battleground between the New Weimar Republic and the Imperium of Deutschland for over five years before the Weimar Victory in 2267. That victory seems to have been in vain, however, with the Reich announcing the reformation of the Imperium as part of their latest effort to “bring order and stability to a planet that has long suffered under the storm of communist aggression”. 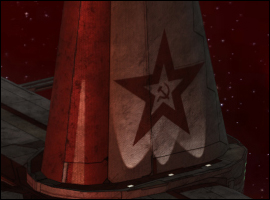 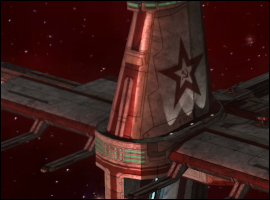 Particularly violent fighting continued throughout the Argentine Moons, a collection of seven major planetary bodies, as well as hundreds of thousands of asteroids in orbit of Argell. The moons have been the traditional center of the Vega economy, with a network of refineries and outposts processing the vast amounts of precious metals scattered across the system. 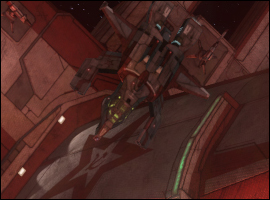 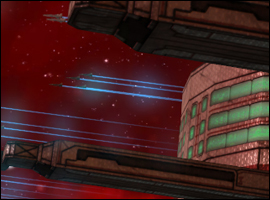 The Argentine moons are also notorious as a pirate haven, with numerous hidden anchorages and bases built during the Vega Civil War. Since then, they've been occupied: first by Imperium Remnant forces, and later by traditional piracy groups such as Black Mask and various private military corporations from Luktopia.

While such groups have traditionally stayed clear of German and Soviet vessels, with supply lines so thinly patrolled the Red Fleet has not been taking any chances. The Union has reportedly deployed roughly a dozen defense stations behind the lines recently to manage fleet logistics and provide local security, ostensibly in the form of corvette patrols.

For the BBC, this is Thomas Kensley reporting from the Oured Orbital Districts, New Geneva.

We've recently selected our first round of alpha testers, but we're not done yet, to appy for the second round, check out this topic.

A long awaited update is what I've been yearning for.

I already looked if there was an update today but there was none.
Lucky I was bored so I checked again now!

I want this released so badly. try to make it avaliable for Diplomacy users.

The mod is for vanilla Sins, as long as you have the game you can play DoV.

That's shame. I was wondering how Defense bases of each faction would look like :(

Eh? Waddia mean, each faction in DoV is going to have some sort of Defense structure.