Players will now be able to enjoy the winter and fall seasons with our new shader update and also find new food sources, that will help them survive. 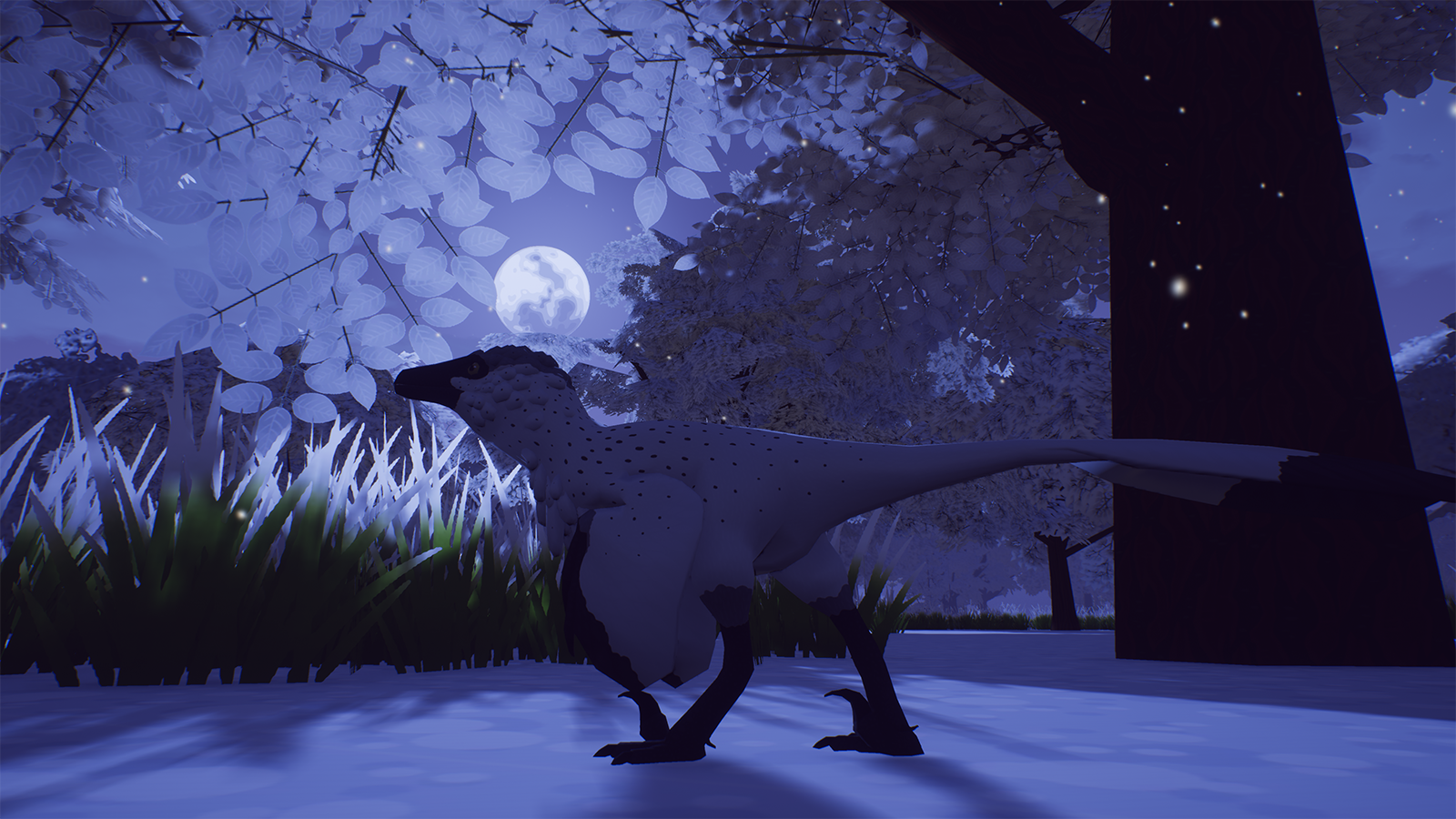 We released a larger patch in preparation for another version release as well as the addition of aquatic animals.
A major part of this patch includes performance improvements. Stylized games often look like they are easy on low end computers, but in reality the appearance in multiplayer games doesn't make a lot of difference. So we optimized the network as well as our foliage, mainly trees, since they had the most impact on rendering. Trees now have up to 75% less polygons, yay! But we also worked on all the other level art and improved LOD's, textures and more. 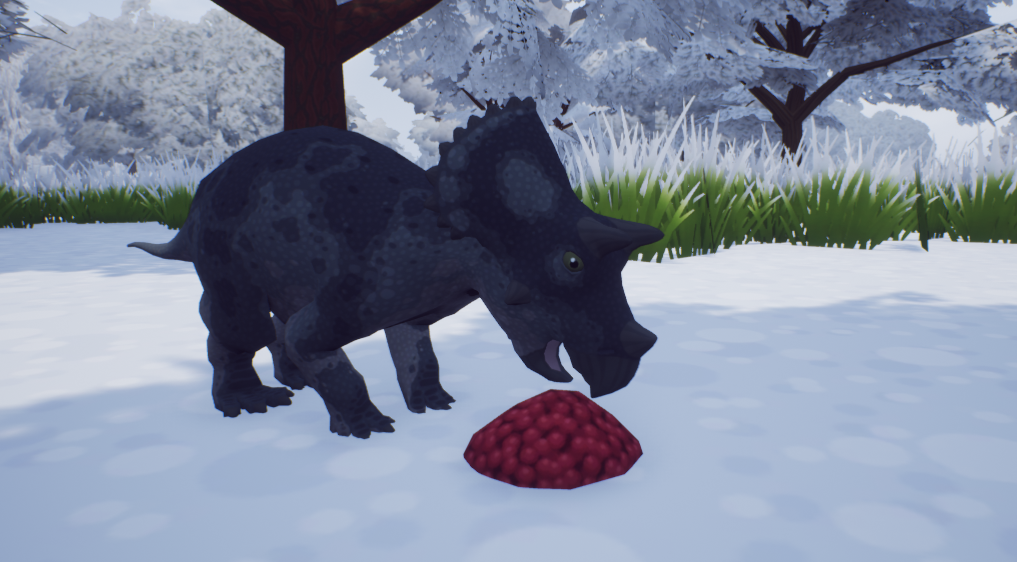 Something a lot of people asked for is de-spawning food sources, which we added with this patch as well. Edible trees and carcasses will now despawn when their food value is 0 and respawn at a later point in time. Since we only had 4 different variations of food so far and thought the despawning might cause a lack of resources, we added more food variations such as berries, mushrooms and flowers to also avoid having the same old objects placed all over the world.
Each new food variation can only be found in specific areas, such as forests or under certain trees. So, if your character is hungry and you are in an areas with trees, check if they might not have a little snack prepared for you. 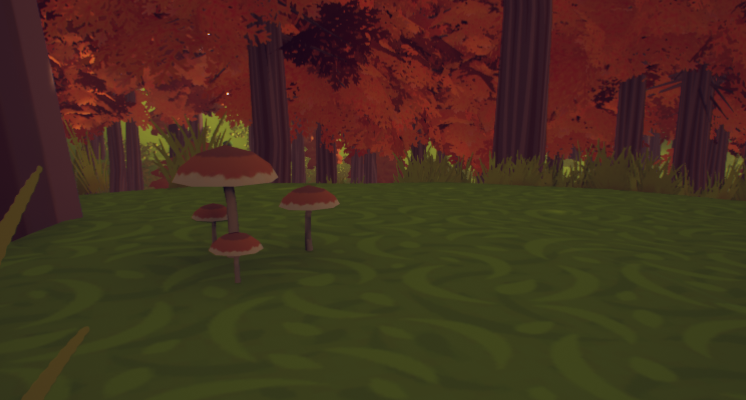 Another change we made is the appearance of edible trees. The old trees had golden leaves as indication. We changed their color back to normal, but they will now have yellow, falling leaves around them as well as a slight glow, so it is easier for everyone to find them at night.
This is currently experimental and we might make more changes if it turns out players have problems finding them, since they don't stand out that much anymore. Fern still has the golden leaves, but has a glow to it as well now.

Our foliage shader got a major update, which allows us to switch between seasons with a few simple clicks. Sanctuary, Green Valley, Vulture Plains are now covered in beautiful fall colored trees.
For those, who are more a fan of winter than autumn: The demo map is now covered in snow. The winter map is currently experimental and not completely done yet, but we think it works well enough to show it to everyone. We originally used a different landscape shader for this map, that added more detail, but it turned out to be too performance heavy for low end computers so we used our default shader once more, since we also want people, who can't afford stronger builds, to be able to play our game.

We hoped we could add our aquatics with this patch, but they are still work in progress. Good news is, they aren't too far away from being done! Instead we will have another surprise coming soon, so stay tuned!