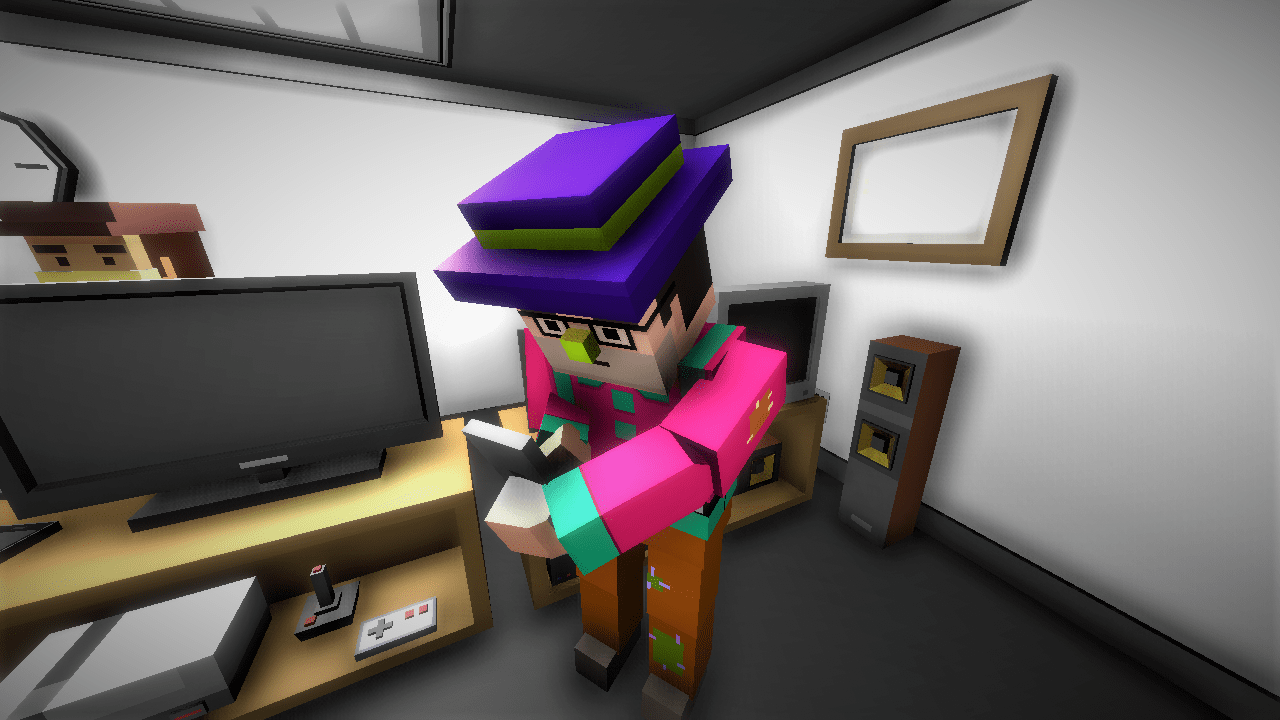 A major update is dropping today that completely changes the way electronics are used in Broke Protocol. Phones, tablets, PCs, laptops, and more now have super useful Apps installed. Banking, messaging, and private calls are some of the first available Applications with more coming soon. 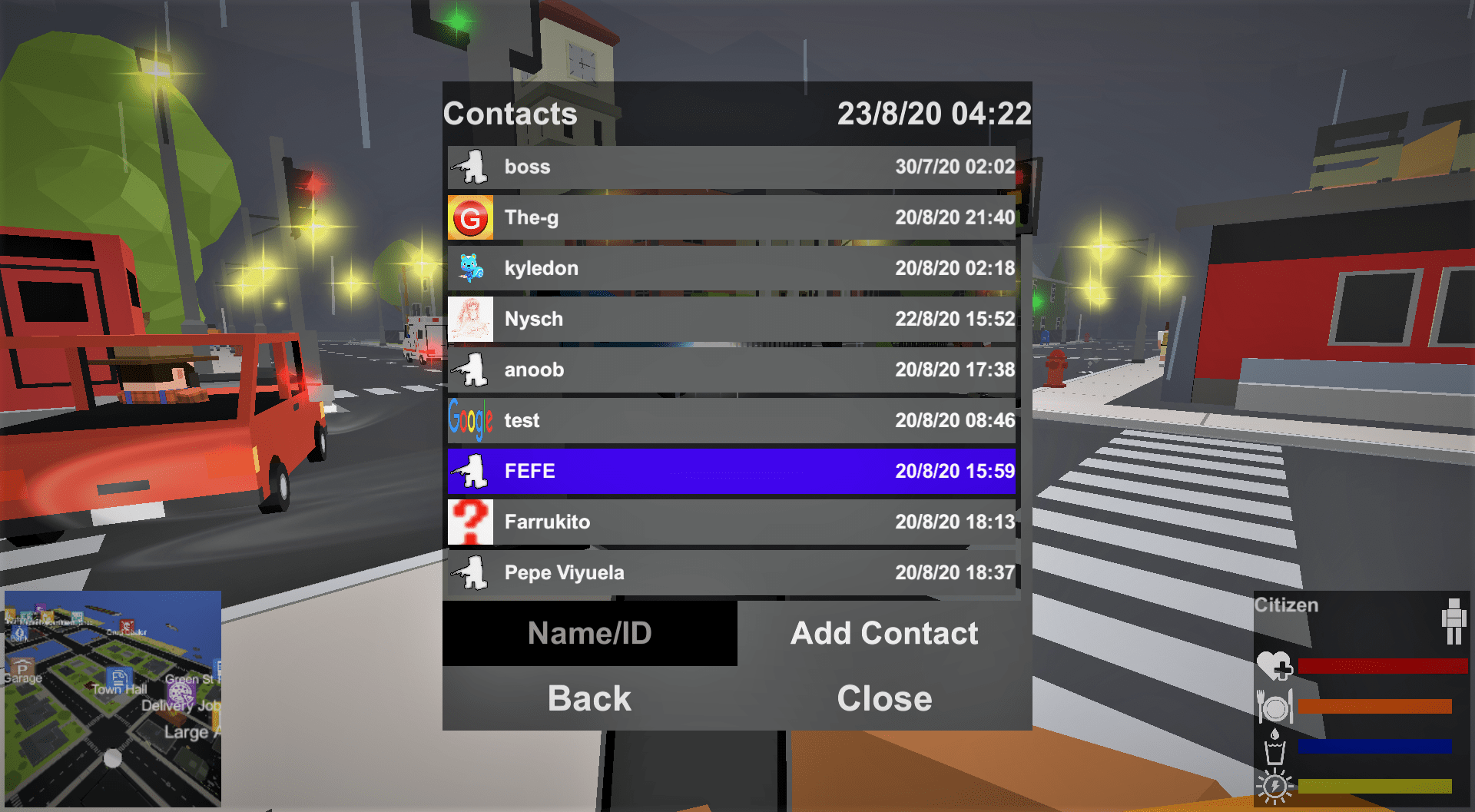 Players can now keep a Contact List of friends on their phone. Add them by name or ID and keep your Contacts even if you register a new Character on a server. Custom Profile pics can be set in the Settings Menu which will represent you across all of the Apps. A social sharing App and functional camera Apps are being considered but if you have ideas of your own, let us know on the Official Discord. 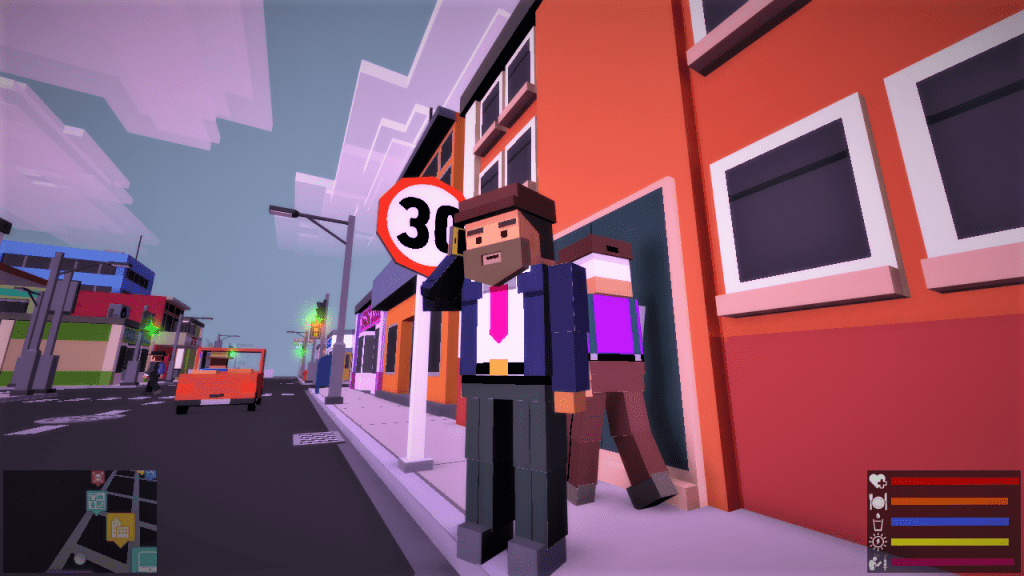 Previously, options for communication were quite limited. Especially private communication or coordinating plans over a distance. With the new App functionality, players are able to call and message each other with complete privacy and ease. After picking up a call, you can switch away from the phone and go ‘hands-free’ for coordinated heists or assassinations. 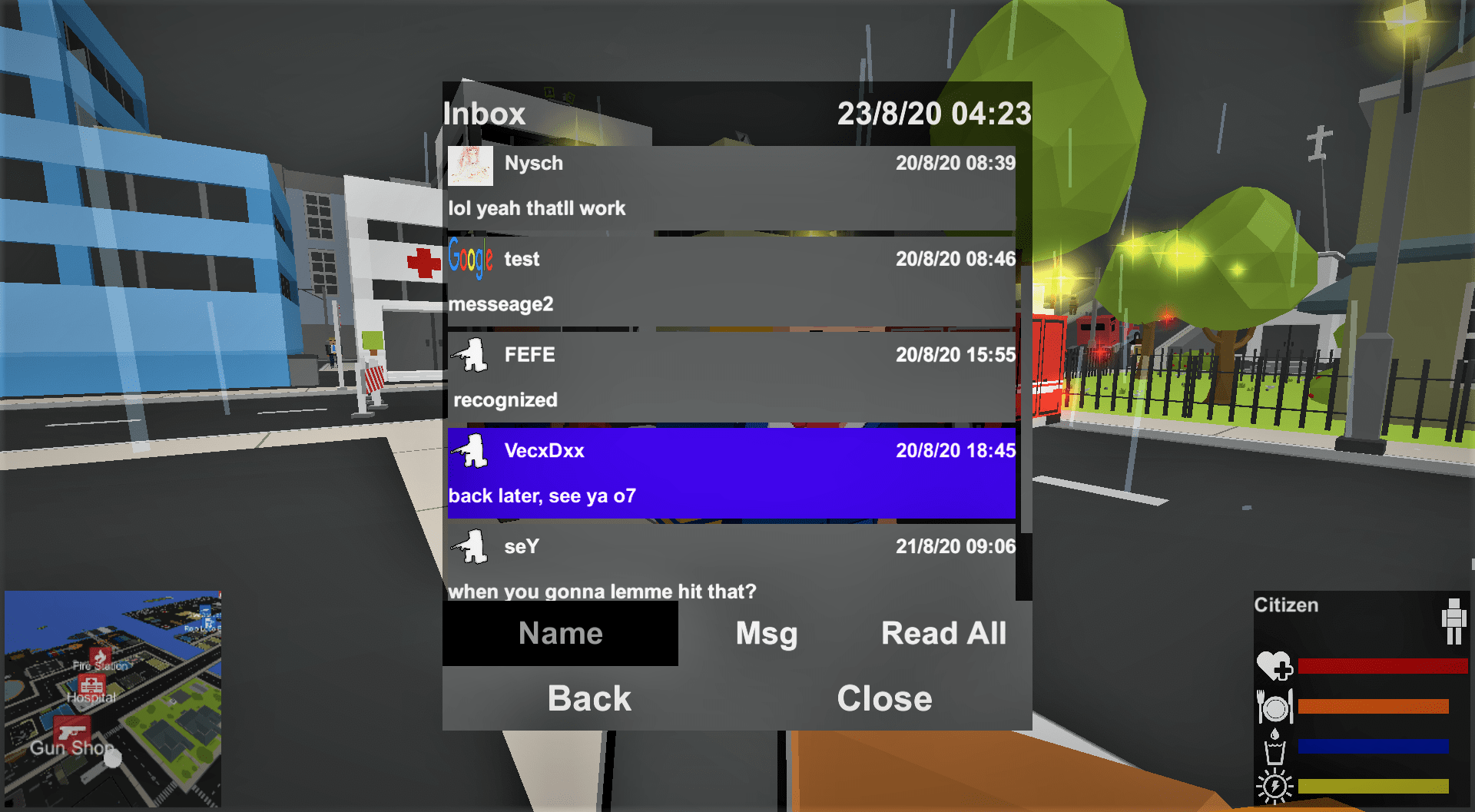 Players also now have the option for privately texting friends and acquaintances. Texts are saved on the server even after re-logging or registering to keep important communications on record. Players can even message offline friends so they’ll get notified on their next login. It may sound trivial but will be important for organizing gangs and other custom jobs that may be coming in the near future. *hint hint* 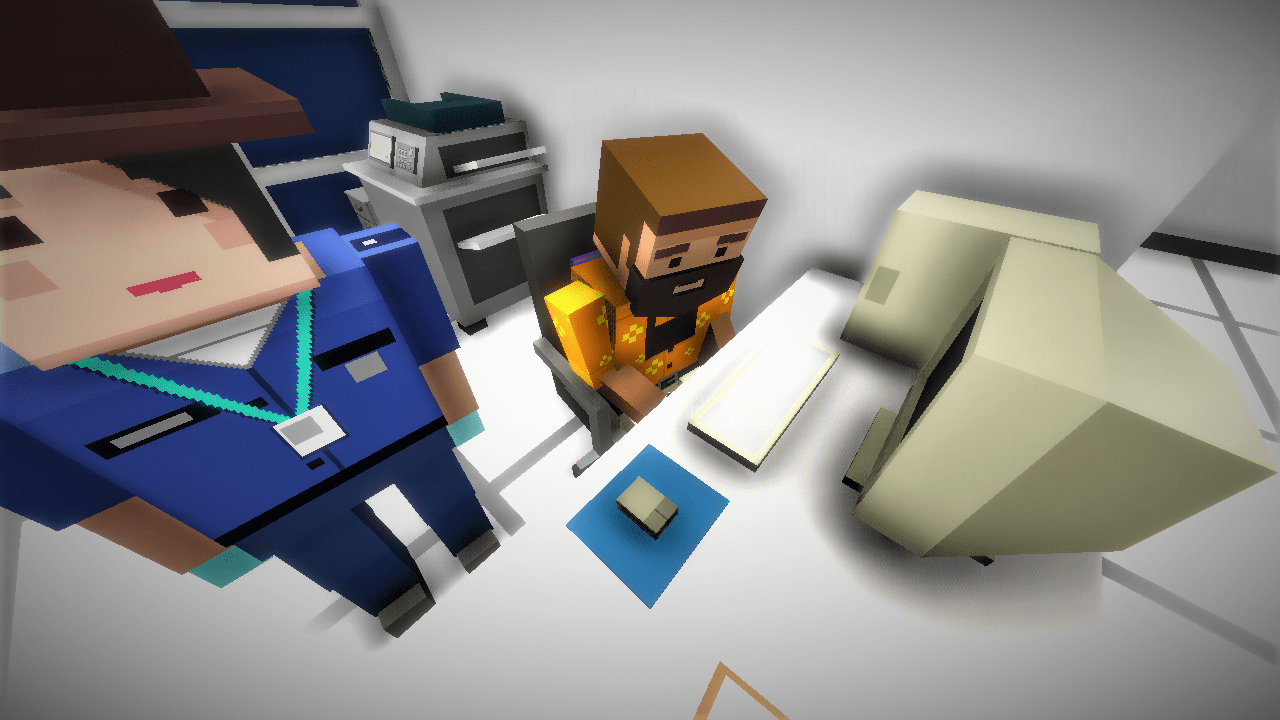 Various electronics and apartment items have useful Apps too. Right now, this includes PCs, laptops, tablets, and a few others. Message or call from the comfort of a home office, or ‘borrow’ a public computer if you’ve lost your phone in the line of duty. Future Apps will see the addition of social media, games, streaming videos, and more. 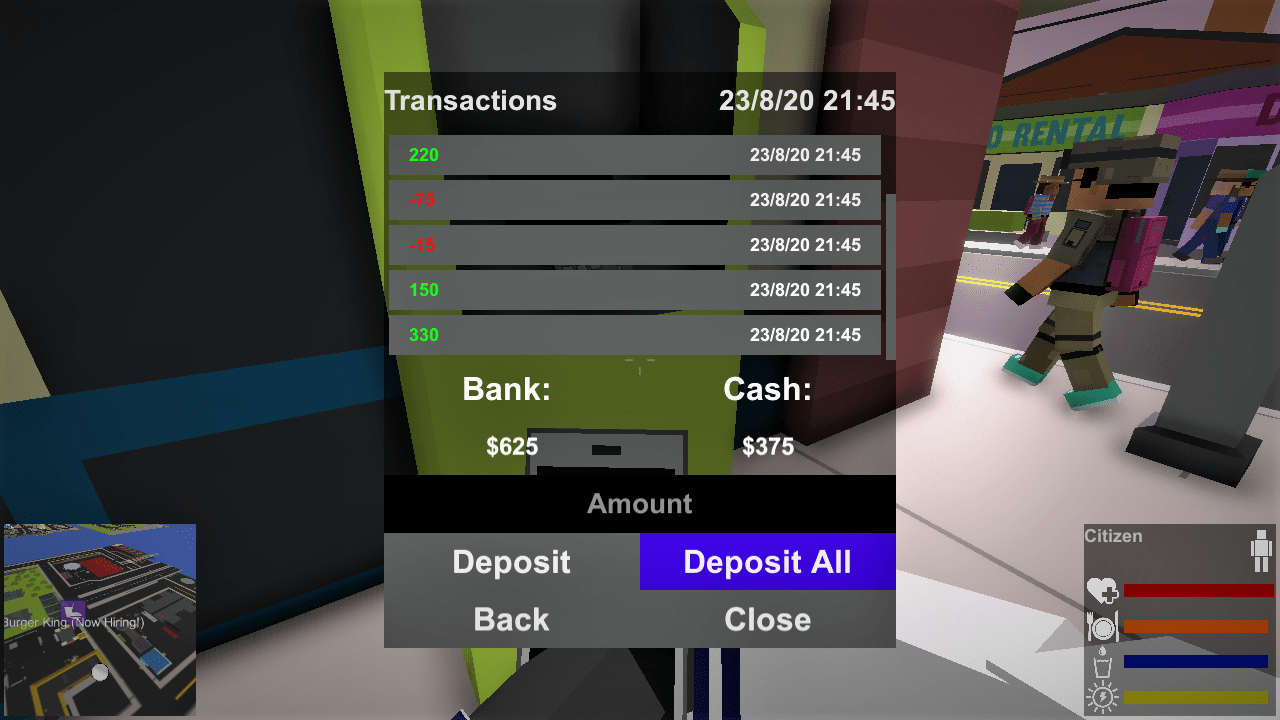 Banking has been reworked as well. Withdraw cash directly from your phone as a form of electronic payment. Although cash deposits will still have to be made at ATMs. Transaction history is also now stored so you can track your spending habits.

Google Play will be updated to 1.08 at the same time as PC today. Remember it’s free and cross-play compatible with PC so get onto your account even away from home. Keep an eye out for UI fixes, optimizations, and quality of life improvements across all parts of the game too.