Alot of news has happened recently from people quitting to new concepts and maps.

Bad news!
So, this goes to prove you can never except terrible news.
CLARIFY: THIS IS NOT ANDY1318 HE IS A GREAT MODELER.
The first is the one of the teams weapon modeler has quit. We were relying on him to produce two quality models, on of the U.N. Rifles and one of the U.N. pistols. I had not had contact with him too often. Once in a while I'd check in and hed tell me the models are going good but they were not at a state I could be shown them. So I waited, and waited and waited until I finally asked him about a month later, "Are the models done". He replied yes! I was very excited. So I waited as he told me he would upload a picture in a sec. He disapeared for 8 hours. When I finally got hold of him he shouted terrible words and left the group and went offline.

The second horrific piece of news is of our Graphics Artist and web designer! He was great! He knew CSS which was perfect for editin our Moddb layout! He also could edit graphics and everything! So he livestreamed some of himself making our new logo, it was great! So then I went camping for a week. I come back ask him how the logo is coming and he replies, "Who are you?" He claims it was his brother on his account who has now been sent to boarding school.

Concept Art!
So one of our great concept artists, Legendaryman has produced some more amazing pieces of concept art for the United Nations soldiers! 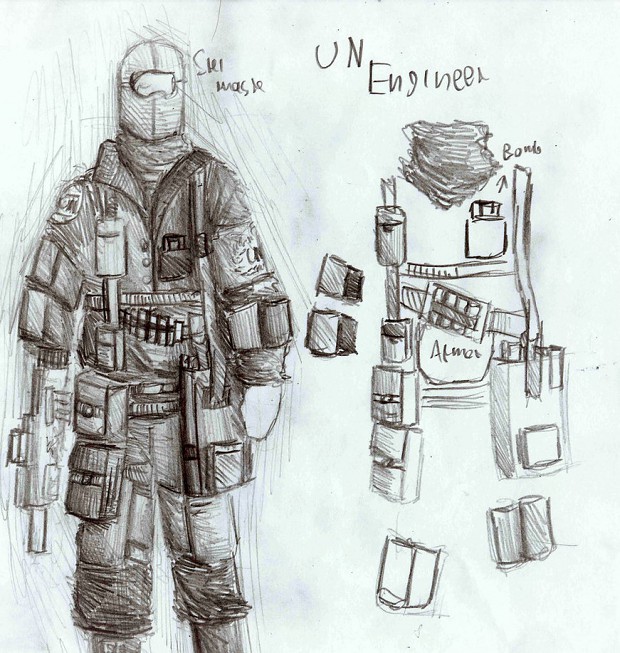 The engineer class for the United Nation's team prides himself on supporting his team mates and explosives! Having placeable player detonated C4 and a manable deployable turret! 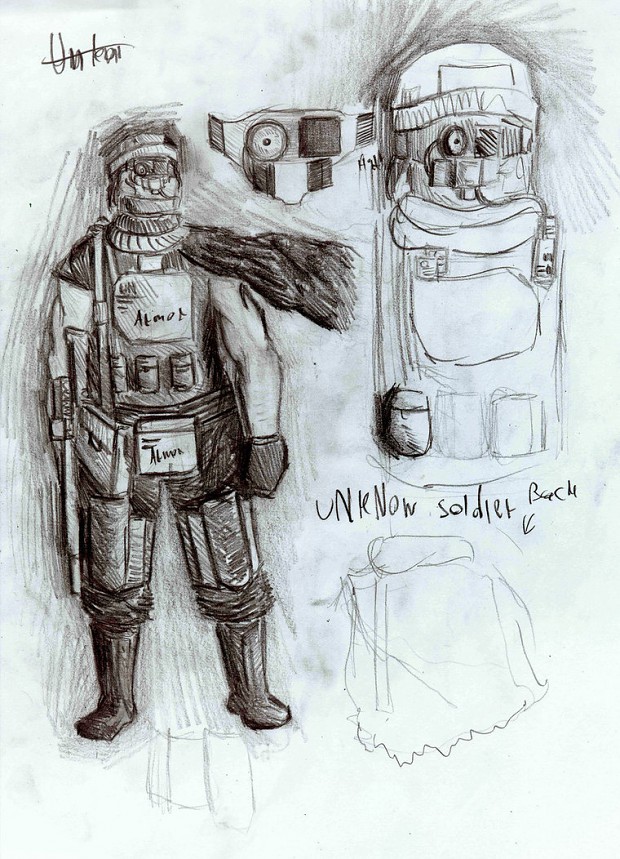 This class is the sniper for the United Nations. He will deal with moving fast and being lightweight. He can report back to his teammates on enemy positions or try to pick them off with his powerful sniper rifle!

Mapping!
Currently I am switching mapping gears instead of continuing the Underground Lab map I am now working on a new map. I decided to add a twist though and see who will be the first person to guess what the map is actually of! 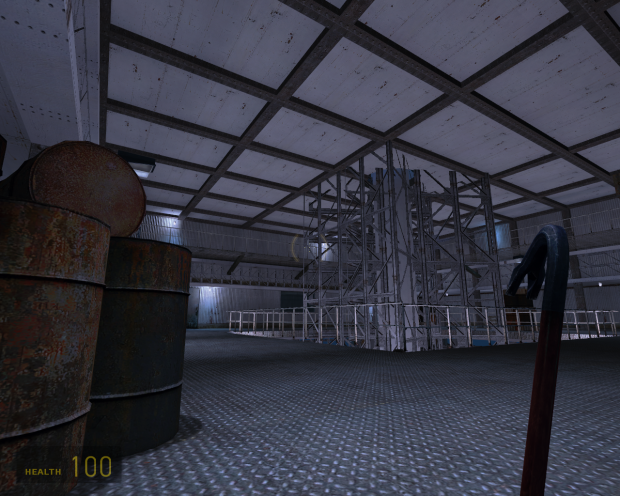 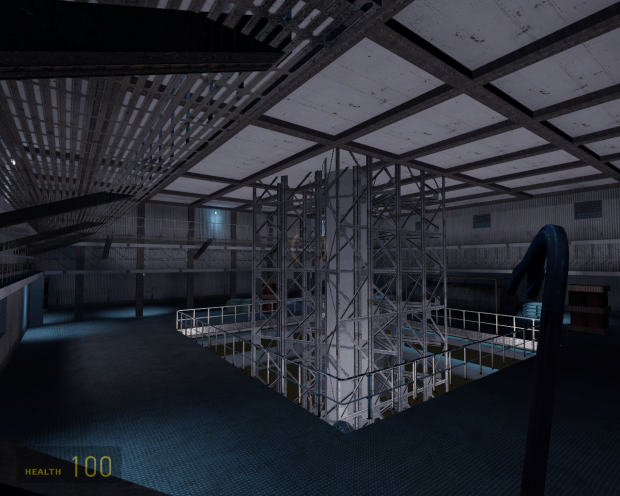 JOB OPENINGS! (NOT PAID OF COURSE)


Thanks for checking out The Fourth Reich today and I hope you stay interested in us!

Bummer... I hope things come together and I like the new concept of the engineer! :D

Thanks, yeah it was really disappointing what happened.

I profess in Vector multimedia, contact me for more info.

This is some entertaining bad news.

I can personally relate with the feeling of team members who bail. Just goes to show that you need to be more picky with who you let into your team; especially if you are offering early mod access as compensation.

Yeah, at the time they provided good examples and when you really need the help you take what you can get. Ill try to be realtively more picky now.

Don't mean to troll. But UN doesn't fight anybody. Spent long in the army to know that much. Looks great though.

Eh, this isn't completely realistic and feasible but sounds fun!

Well they kinda did in the Korean war, the allied forces in that was under "UN" but mostly american, but still they were UN force. So there isnt a set UN army but countries can combine to kind of make a UN army.
i may be wrong though.

that's not true.. why didn't they stop the war in Iraq and Afghanistan , a lot of innocent people dying everyday. I repeat yes everyday!

They haven't stopped the Iraq war because America is to heavily invested in it. And the UN doesn't like to **** with the US. They could not have stopped the invasion either, because you cant stop an invasion you dont know of.

I guess that means your a logic nazi

Need a web designer eh? I'm able to do this, although I'm kinda busy at the moment, but could at least try :)

Hey i am a kinda struggling artist... but as i said on my page im kinda looking for experience heh... if you tell me what you want and give me like a week maybe i could work somethin up?

(not 100% reliable just to warn you in advance. Getting a new job, new house, and enrolling in college hehe so if you dont 100% count on me maybe i could work with someone or you guys could be patient.)

I know very little about web design tho.... i know some photoshop and illustrator, and all i can really get my hands on are some cheap modelling programs. so if youll have me id be happy to help.

Not sure if i critized this or not but i think its an interesting idea with the nazi's.

crap i forgot to mention i was interested in the concept art!! i can definately do that heh!!! sorry!!!

You're not talking about me right? lol

Oh god no, I clarified now!

Oh sh*t. Left this out. I put animator in there now. Ill pm you about it.

you had some bitches in your team, your weapons modler just makes me lol to be honest ^^

lifes not gd for you hey XD

I don't believe that the modeler did that to you -.-
Now get your revenge, buy a glock and go at his house, shoot 4 bullets at each of his head and then get a foreman grill and burn his hands, he won't be useful for anybody else.

what the hell is wrong with you

Kind of bad taste to say how or why people left imo. But the mod looks good and good luck to your recruiting.

These people never helped though and only trashed the mod. I feel fine with it.

Hmm... this might be a good opportunity for me to finally show off what I have learned these past few years with hammer , it's a really easy program to use , but making the map good looking is the hard part :)

Anyway if you don't mind , I'll make a small map and send it to you and see if that's good enough to be in this team :) ,

":Note , I always mapped for css but hl2 is basically the same almost.

HAHAHAHAHH you faggots got own3d

Im sorry, but excuse me while I dispatch the Nazi hit squad.