Information regarding the latest iteration of Tellurian.

The update is now live on the Steam Workshop. Once again, we've added one new stock animal: the velvet worm, a direct ranged unit with pack hunter.

If you don't have the Steam edition, you can download a manual version here: Gog.com

Currently, the manual version is compatible with the Steam version in multiplayer, but this may change in the future if further updates are required. That's why it isn't being uploaded to this page. As stated in a previous update, I'll be uploading an installer for 2.5 to this page when we get there. That version of Tellurian will be entirely separate from the version on the Steam Workshop, so as not to ruin compatibility.

Anyway, without further ado, I present the velvet worm: 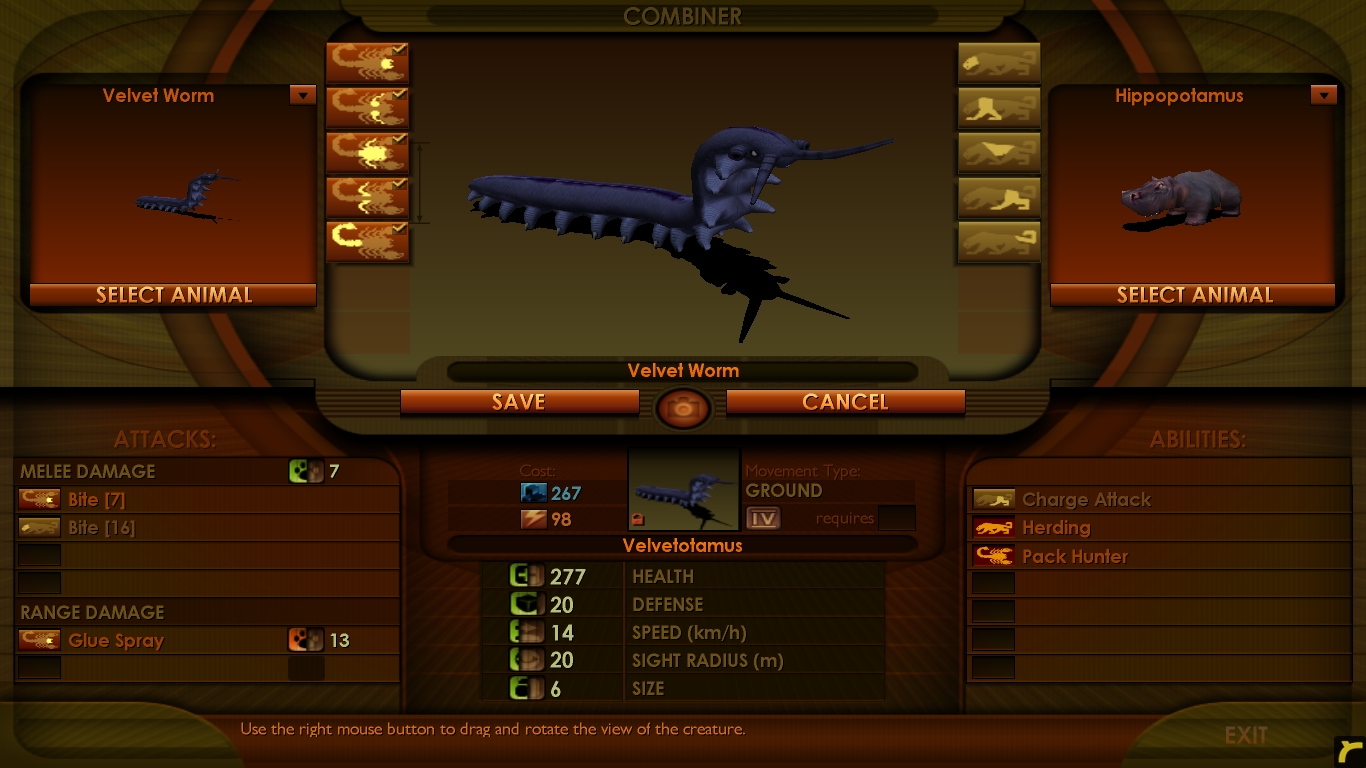 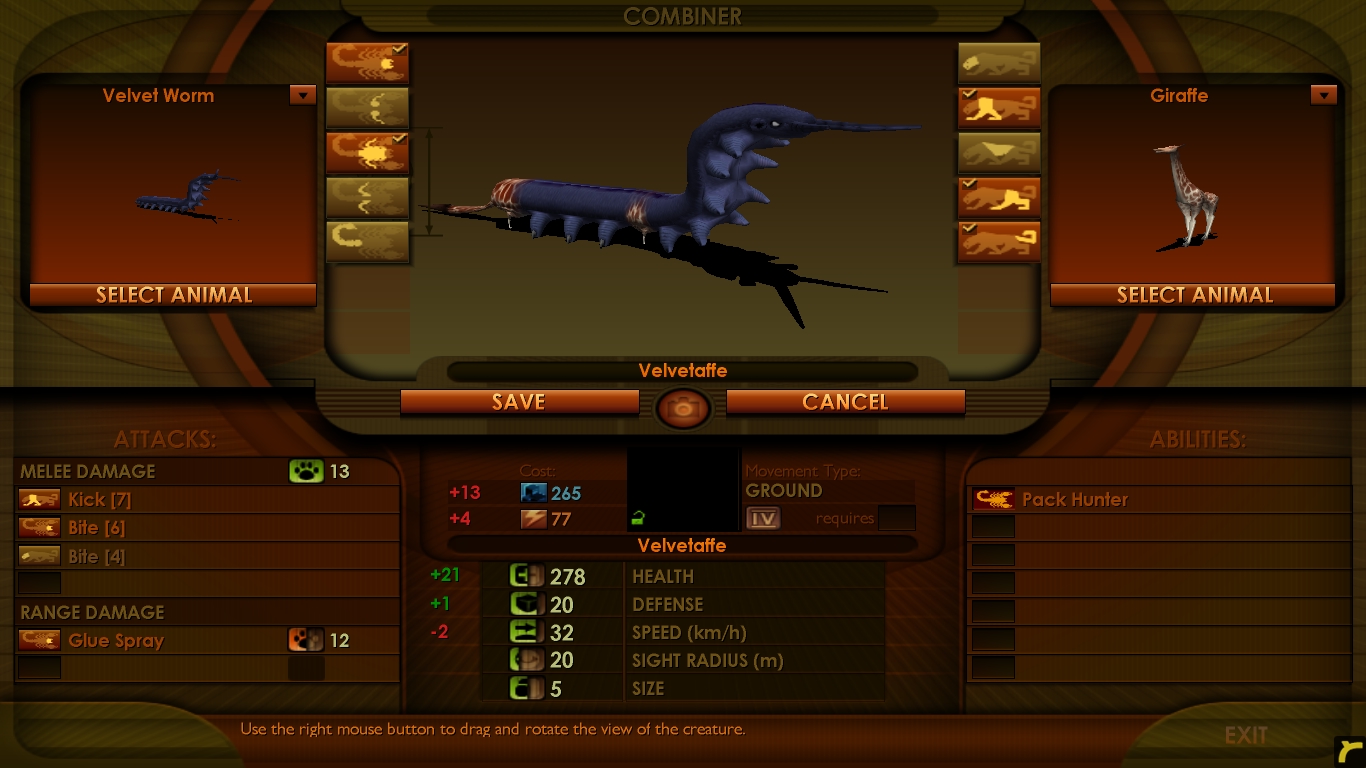 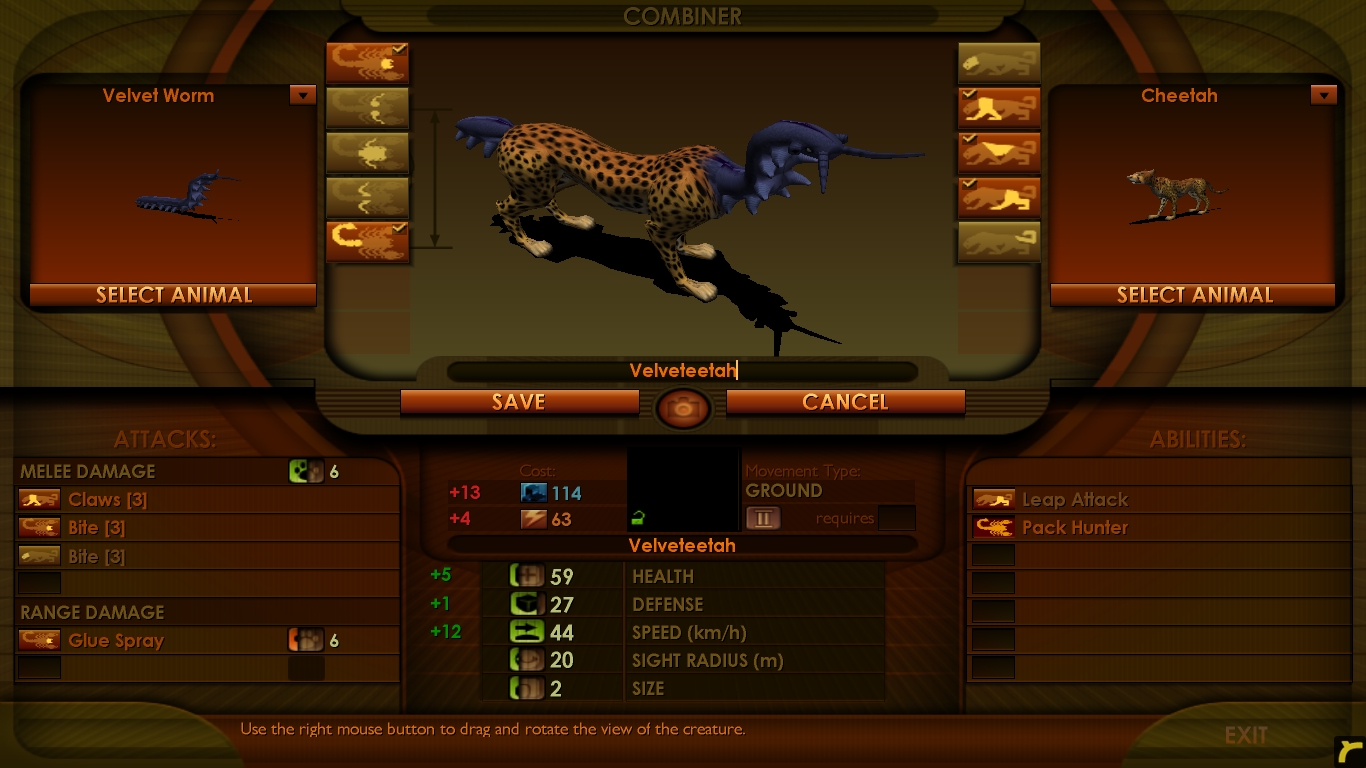 Great animations and textures for this one guys. Good job!