Things have been moving forwards quite nicely since we last wrote: Our team is now twice the size it was then, and most of the parts for a first playable version are ready. We just need to put them together properly, and then get started on playtesting! 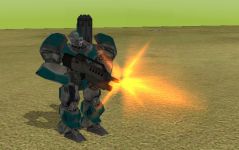 Well - we've come no closer to explaining the game's concept - but that's been cause those of us in the know have been working on implementing it!

And that group has been starting to grow - from the initial two - over the past days. We'll look into doing some intro's later on - for now, rest assured that we're right pleased with the contributions of our new teammembers.

On top of some fresh blood, we've been getting some outside assistance - specifically, we should be seeing a first draft of the games map in the next few days. Keep you're eyes peeled for Screenshots with Engines striding by Skyscrapers! In the meantime, be sure to checkout the most recent Engine - a Heavily armed and armoured Engine, Missile launcher included.

As you may or may not know, the Game-Engine we're working with (Spring) is geared towards RTS titles - nevertheless, piloting you Engine will be via a mixed keyboard + mouse setup. The Keyboard steering side of that - coded in Lua - is starting to feel pretty smooth.

By and large, in what still seems an impossibly short time to me, the pieces are starting to fall together, and we're likely to have a first (rough) playable version within the next week or two. We'll be keeping testing internal for the moment though - so don't get your hopes high on besting your mates in this game next month! 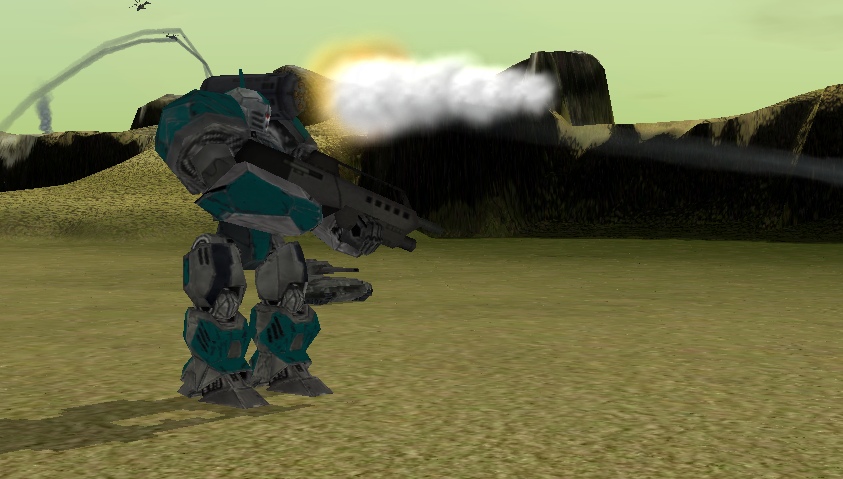 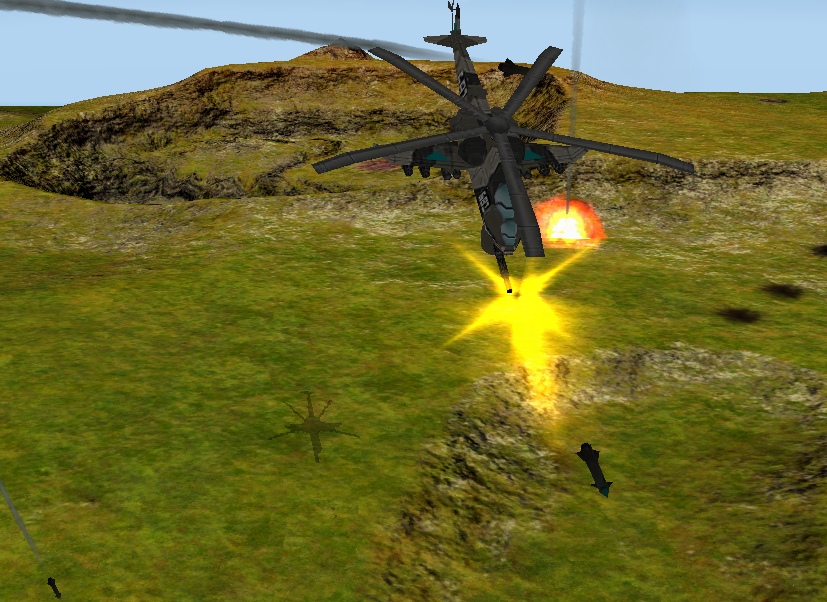 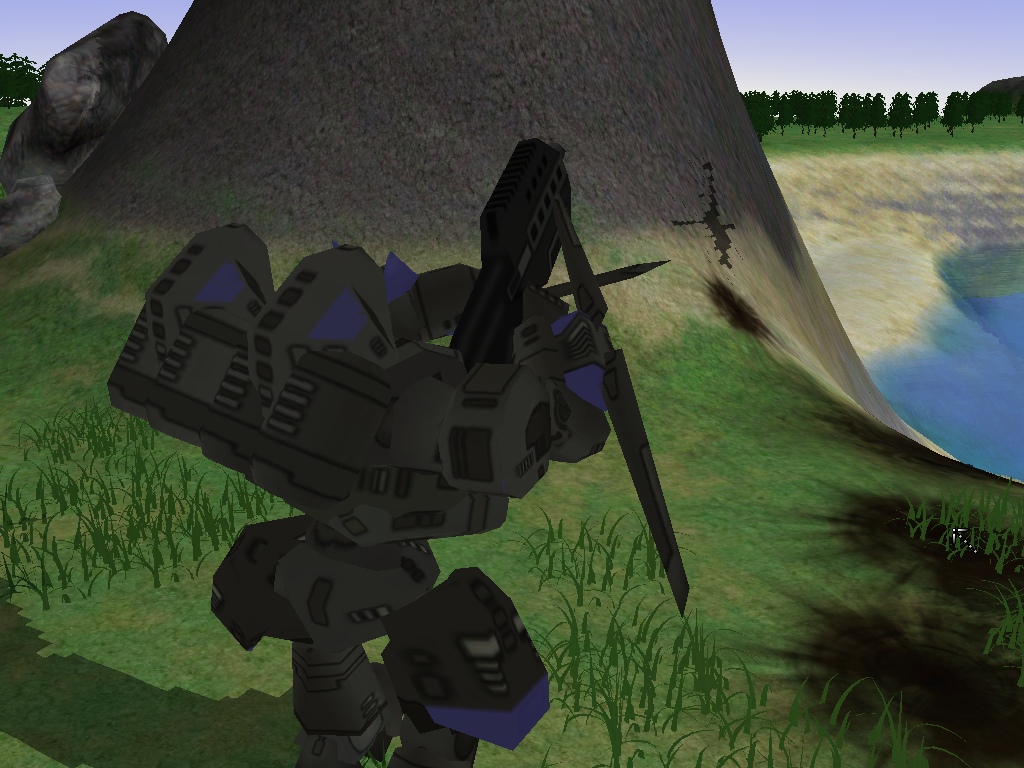 Holy **** this looks awesome, but needs more texture glory if you ask me.

This is gonna be interesting :D

wow, this looks quite awsome. Tracking

Design aesthetic looks very nice, but I have to agree regarding the textures: they need a greater range of value, from the darkest darks to the lightest lights.

I'd also expect to see some more "wear and tear" on the units as well. From knicks, dents, and ricochet marks to where oil was accidentally spilled and where grease has dripped out. During times of war, I doubt these machines get a lot of spit and polish as they're worked over in the shop.

Still, I'm looking forward to this release. Any plans for a robust AI?

Hey! Thanks for all the encouragement :). Indeed, the textures are something we are hoping to go over before Release.
AI - no plans for the moment.