New Alpha have been finally released for our fellow testers to check and judge. Get in to watch the new amazing pics album!

Hi, guys! Finally there we go with the 1.3 version of my mod Alpha. To have a glimpse of what is fresh and new in this version, let's take a look at some pics: 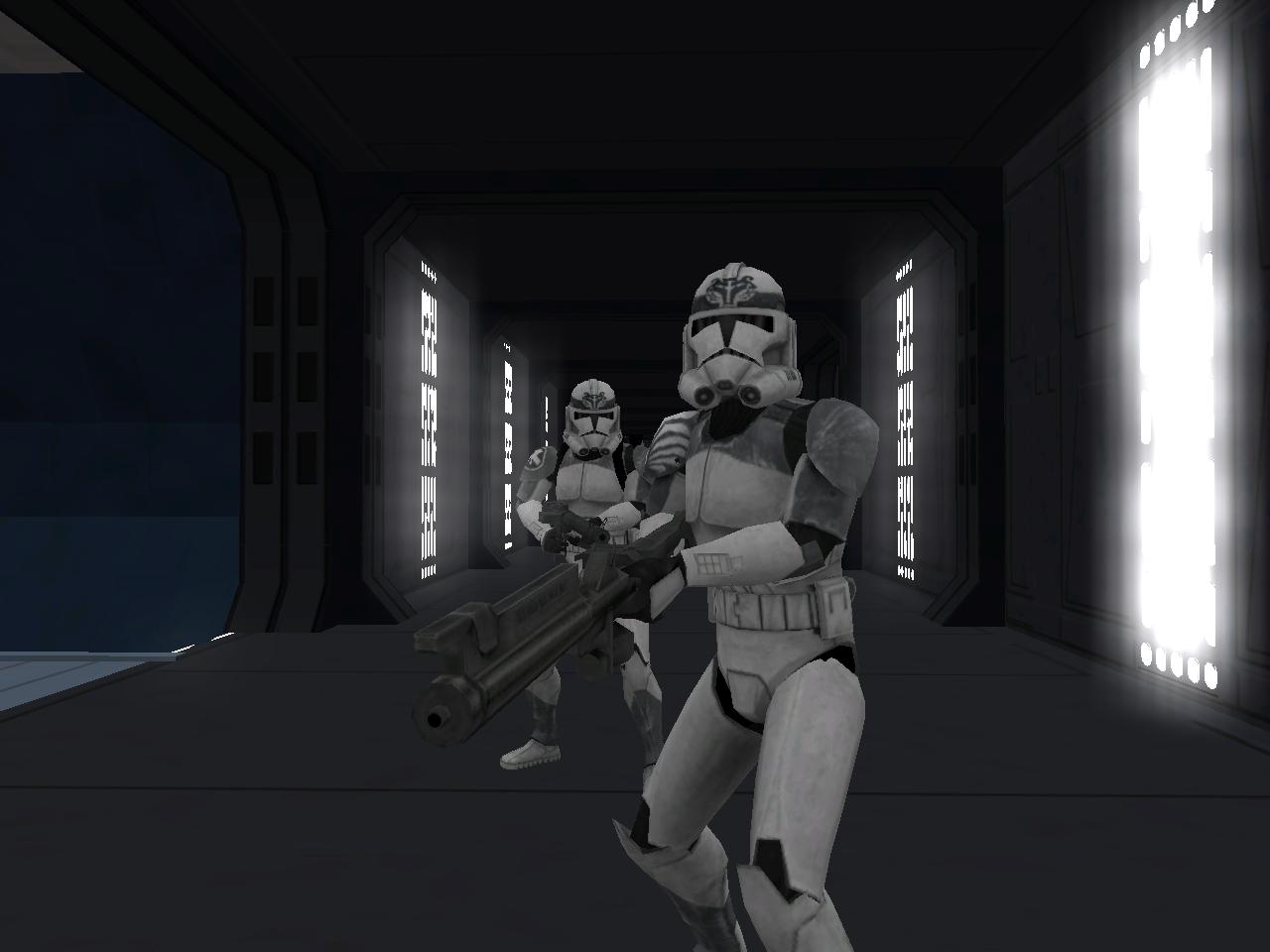 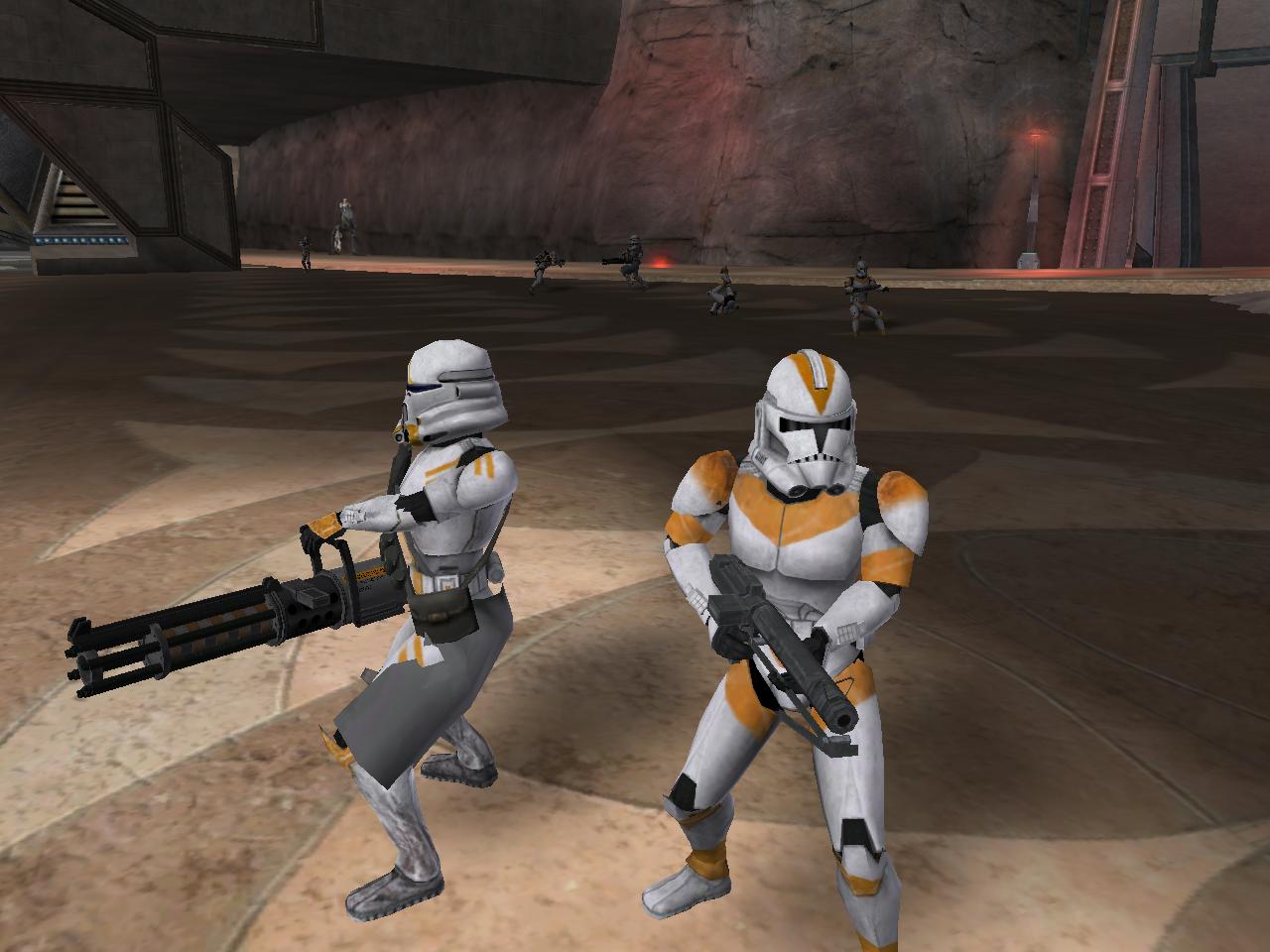 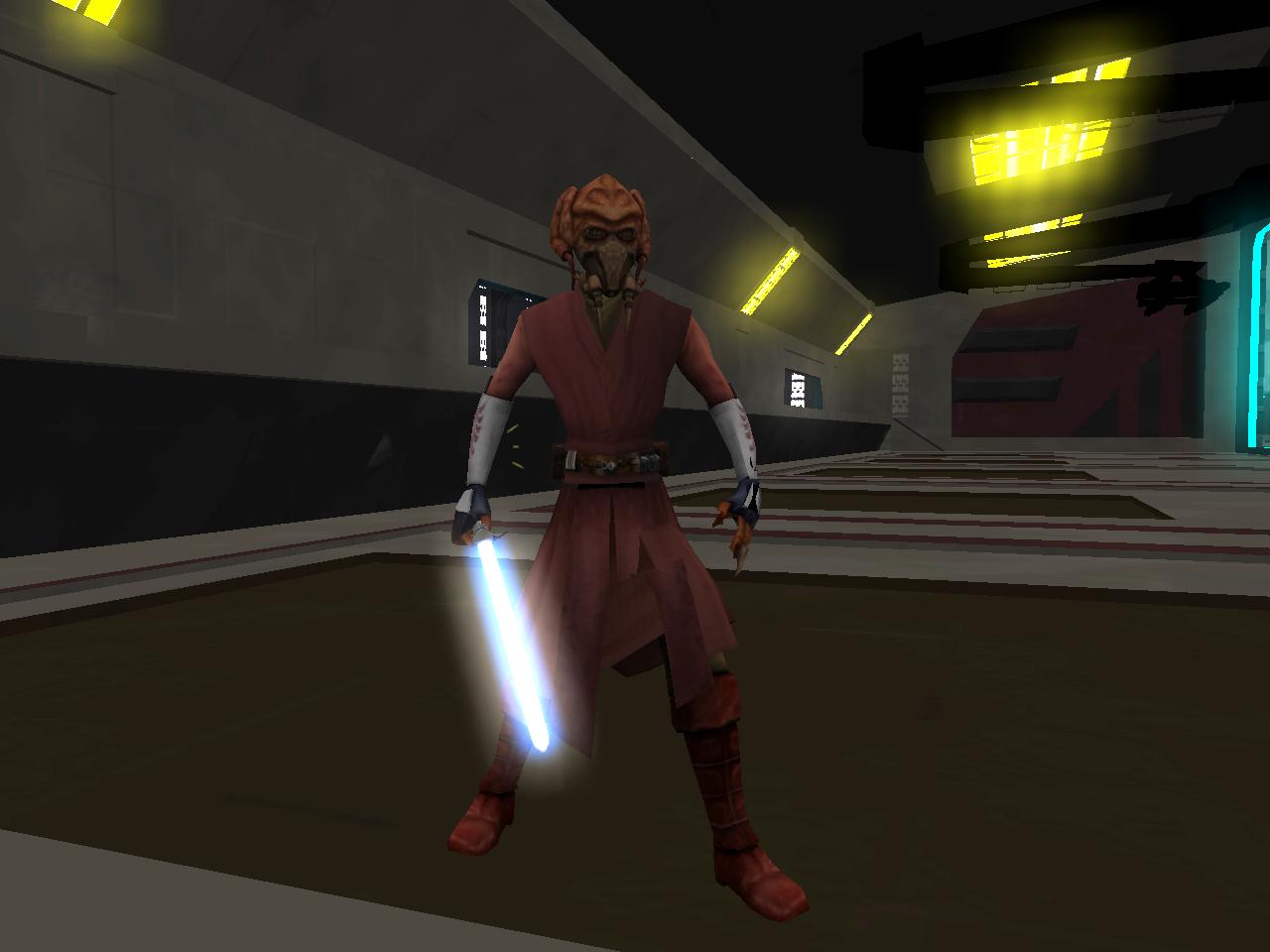 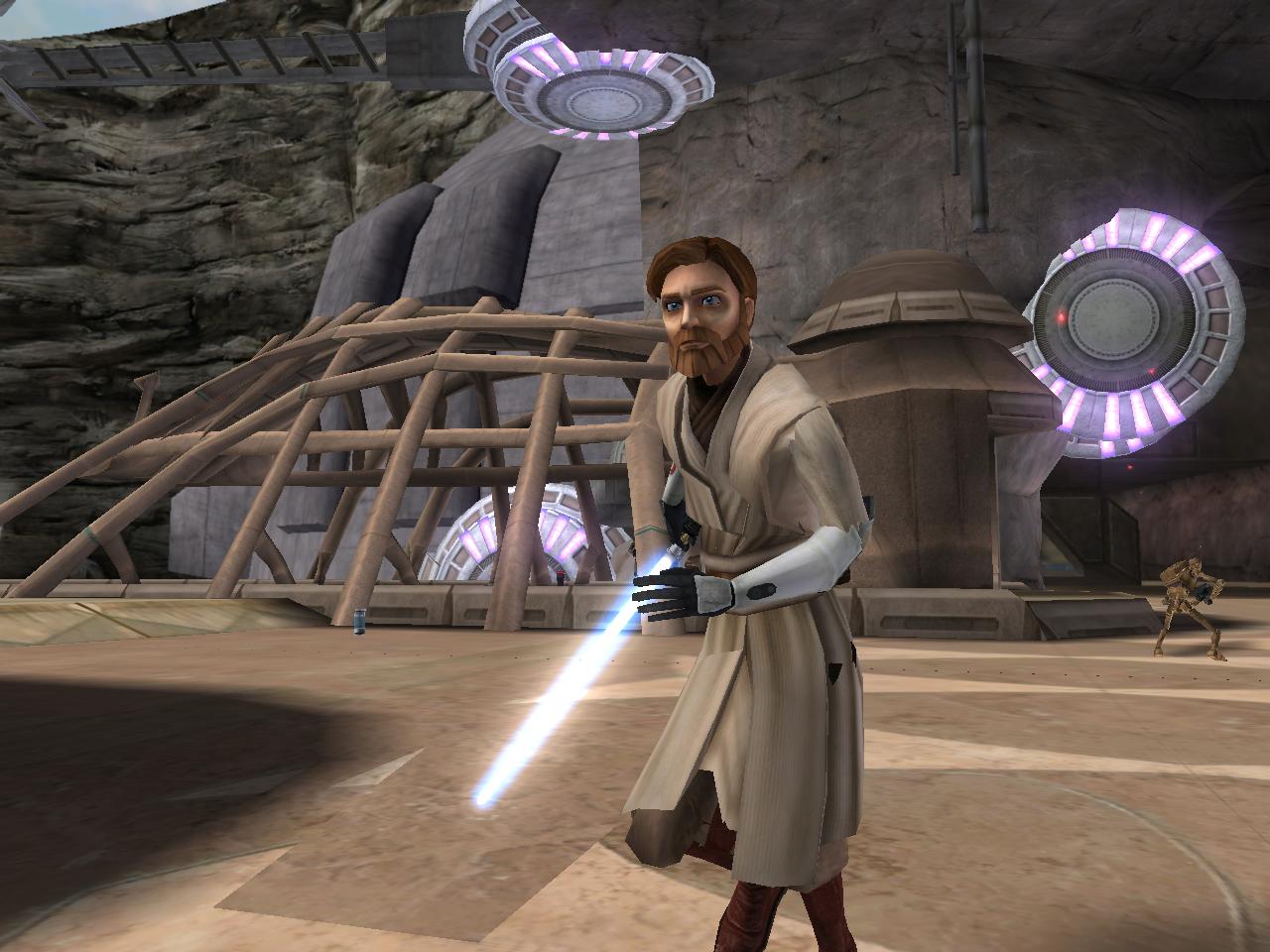 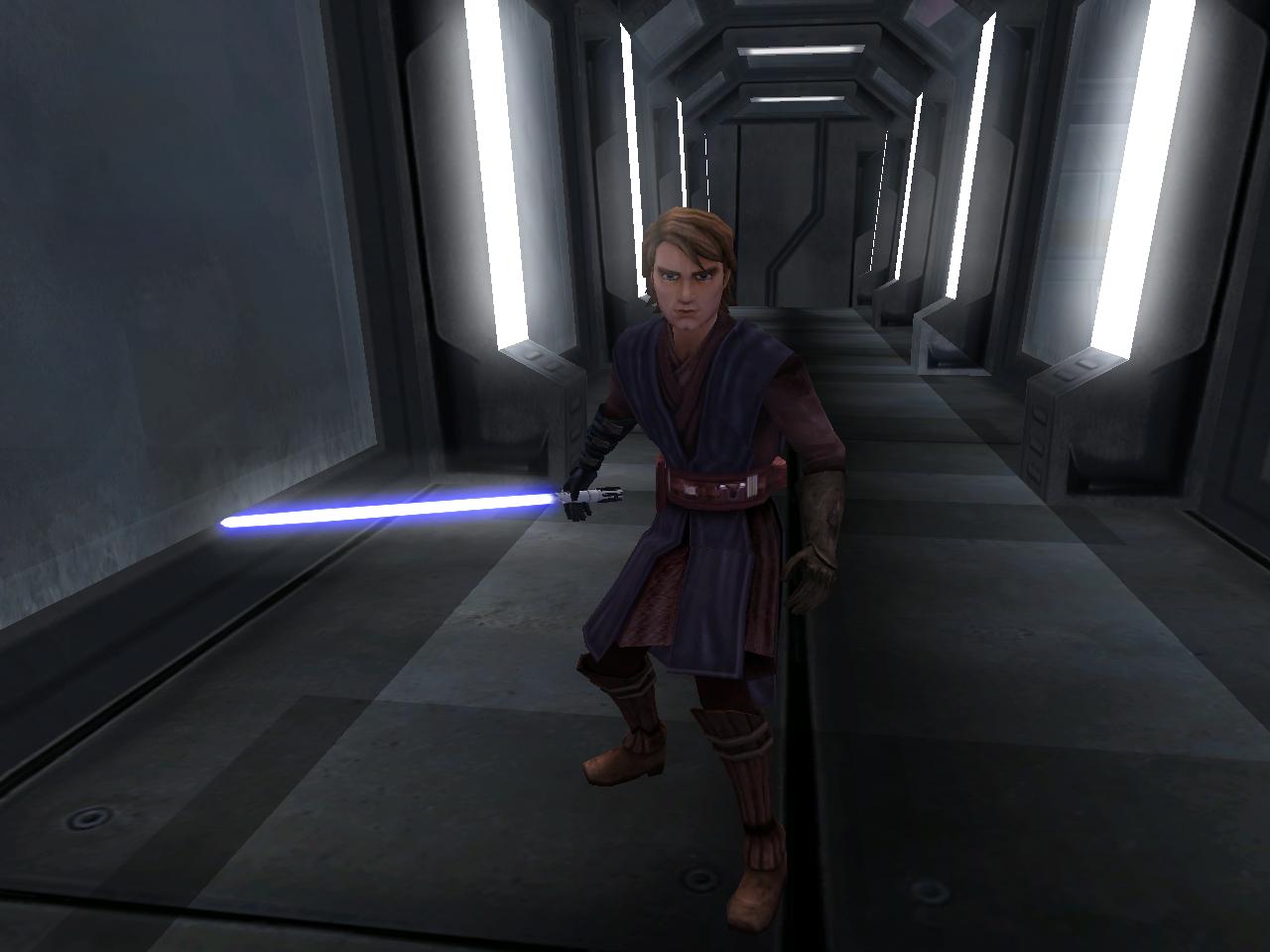 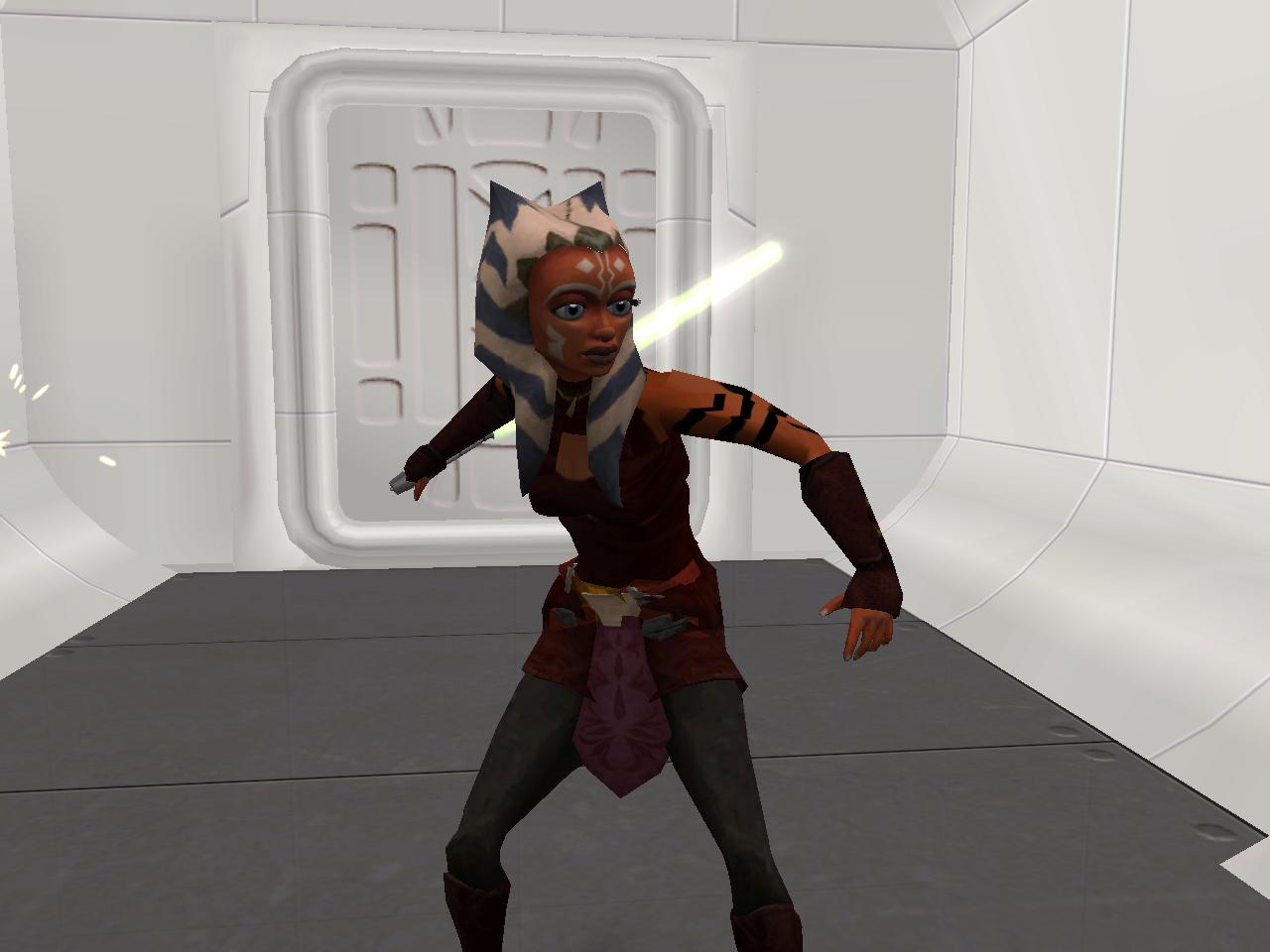 WARNING!
- Be aware this file are protected by an access key and are avaible only to Alpha Testers via PM on swbfgamers. If one of them get busted sharing the uncripted link on other sources he will be immediately removed from his role, no excuse.

- The files are huge (5 GB of unpacked files), so if you can't stand this file size please notify me via PM and we will find a solution. In the worst case you will have to be removed from the AT list, but this is very unlikely. Anyway I count to find ways to reduce the sizes and optimize the mod installing when the project will reach the beta stage.

- Also I would appreciate if one of the alpha testers with a good YT channel uploads some gameplay on YouTube. That would mean a lot to me, also it would be posted on the mod ModDB WIP page.

I know that sucks

Can I give it a try? Need any suggestions too?

How cool look these models! Can not Hardly Wait to play this wonderful mod!

I hope it be open for everyone to play

The final release will be

When will the mod be released? I mean its already April 2017

I'm looking forward to the release

I look forward to succeed in that

Hey I have a YouTube channel but its not really big. but I know someone with like 300K subs. should I suggest him to spotlight the mod or wait?

Hello, i have Battlefront 2 and i loved to have the mod, can you tell me how to get it?

if you have some free time you should make Obi wan in a Mandalorian armor... what do you mean why?

When will Alpha be available to all?

Never, because an alpha it's not meant to the public. Wait the beta.

Minecraft had a public alpha :-P

The alpha is closed to whom exactly? I am an avid SW Battlefront two player and I have played every mod on moddb except a few maps without soldiers and such, I have been watching this mod and I have to say it seems to be doing quite well so I was wondering, is the Alpha closed or would I be allowed in? If not when will the beta start, assuming there is one and will it be closed?
I completely understand if the alpha is closed and all, I am just interested in playing it on my youtube channel.

if I need people i'll tell you

No phase I clones?

Not yet, not at this stage of developement, i can't still create eras from scratch. But I have a bunch of cool models I will never leave without a use.

I appreciate your response. I look forward to further development.

This looks amazing!!! keep up the good work! Lets make it happen

I can't seem to find you on SWBFGamers to ask for a key, could you help me out here?

Hello, can i be an Alpha tester i would love to play this awesome mod.

so when do you think this mod would be out to be used?

Oh I dont think so

Hi I2bro, LitFarm and the others in your team, I had wondered when it will come soon, I know it will come in 2017 but really the trick I had wondered is whether it will be available in January 2017, or another I think but I do not know all. It was just to tell you that.

This is amazing!!!! CONGRATULATIONS

and how do i get the password now XD

Looks very well done. I don't know how in depth to the Clone Wars you are going, but a rather fun project down the road might be say Deathwatch vs another group and have Pre Vizsla as the hero to Deathwatch. Just a suggestion, though it seems like you already have plenty of content coming. I don't claim to know much about modding or how to create eras but regardless, I will be ready for the beta when it is released. :)

when is it out?

I don´t believe what i'm looking, it's awesome :O
If it would be something like this for Jedi Academy too i could die happy
I saw the BattlefrontDJGamer's video and i know this will be great.
I'll be waiting for this, good luck :)
PD:Sorry for my english, i do what i can :'v.

Excuse me but, it's 2017 in 12 of March when will the open beta be released? I love this mod and it looks fantastic. But its 3 months in 2017 and it's still not been released or leaked nor any new videos from different content creators.