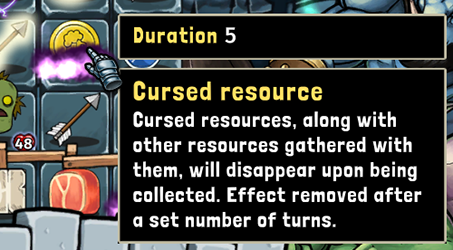 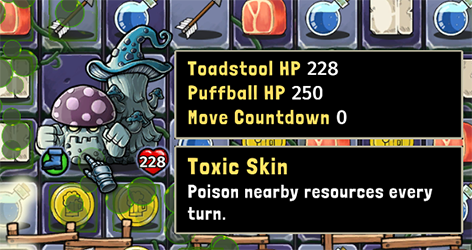 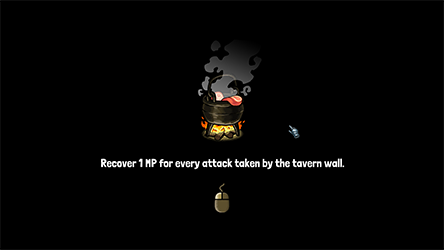 P.S. we will release the Japanese version in next patch.