The latest news update features a selection of new items including the MH-6J "LittleBird", the FGM-148 Javelin, new first person arms and a silencer and EOTech holographic sight.

NEWS 23/01/11 - JANUARY UPDATE
Welcome to today's news update from all here at the Task Force Black team. First of all before we get down to the update we would like to wish team member Nerveink a very happy 25th birthday today! Today's news update is his Birthday present from the team (Yes we are VERY cheap! lol). Anyway first up we would like to present a dual video for you. The first section details a brand new 2-D 360° grenade indicator programmed by Mr.Hankey which will feature in the mod to give the player a visual warning of explosive danger. At this stage the actual functionality is complete however the icon itself is still WIP and only intended to showcase the system itself. The second half of this video showcases the MH-6J "LittleBird" more information on which can be found later in this news update. Although the vehicle is set to mainly feature as a cut-scene asset in the mod we have made it usable as a vehicle anyway.

For our next new article we are very excited to be able to present for you the new first person arm meshes that will be used in Task Force Black. The camouflage we have chosen is the new 2010 British MTP (Multi Terrain Pattern) and this will appear on the SAS body meshes also. High-poly sculpts were created by team member Nerveink, retopology, uv mapping and bakes were done by myself Fortran and textures were created by BuLL. The first image in the series shows the highpoly sculpt meshes followed by 3 in-game shots of the arms. Currently a very rough skinned version has been brought in-game for some basic testing but we are currently designing a brand new arm rig for the mod which will feature full IK to aid in creating much more natural and realistic animations. 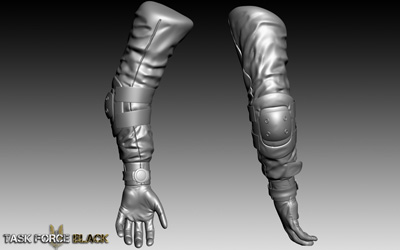 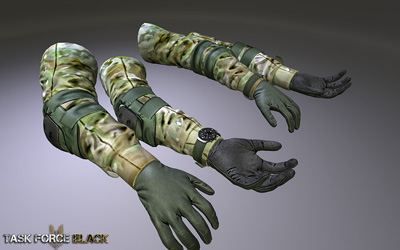 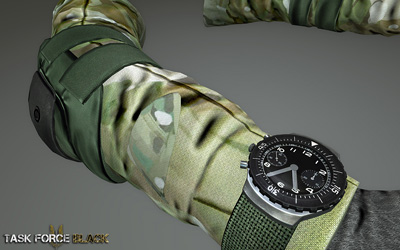 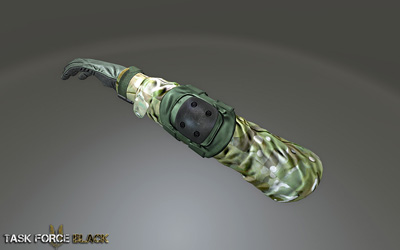 Next up we would like to showcase the FGM-148 Javelin that will be the SAS anti-armour weapon in the mod. Highpoly / Lowpoly models created by myself Fortran and textures created as always by team texture artist BuLL. The weapon will feature some form of FLIR system and also the infamous "Top-Attack" mode the Javelin has become famous for. For those who did not see my early system testing before I have added the YouTube video which details a very early draft of both the CLU screen, the locking mechanism and the top attack firing mode. These were created a long time ago and as such are being used in conjunction with the LAW model for testing. An update to this entire system will be featured in our next news article. 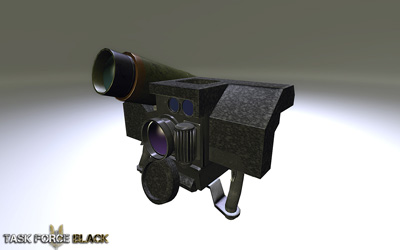 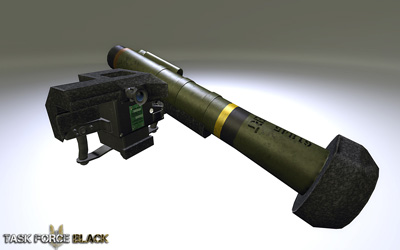 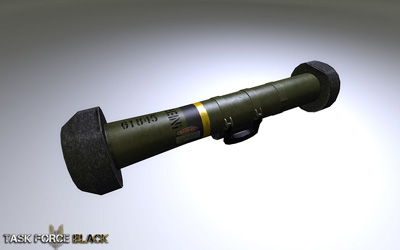 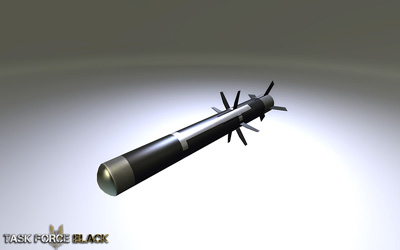 Next up as detailed in the initial video we are happy to be able to present for you the MH-6J LittleBird which will feature in the modification in both its insertion/extraction version shown below and also as a gunship platform with twin mini-guns attached to the winglets. This model was created by team modeller Mong0ose and textured by team artist BuLL. UV unwrap, import, normals and vehicle scripting was done by myself Fortran. The final two screens detail the vehicle in some concept art by team member Nerveink. 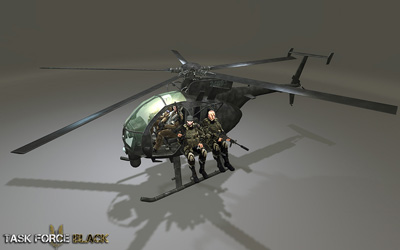 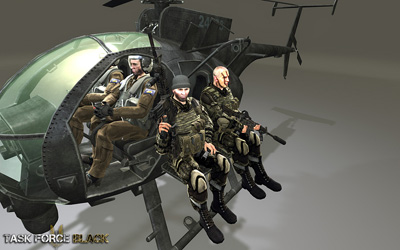 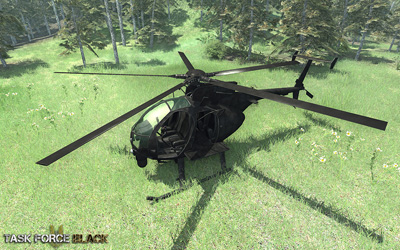 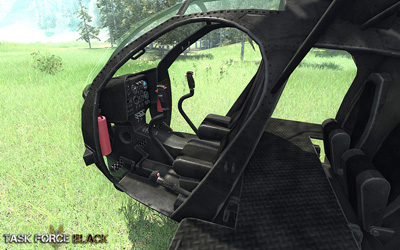 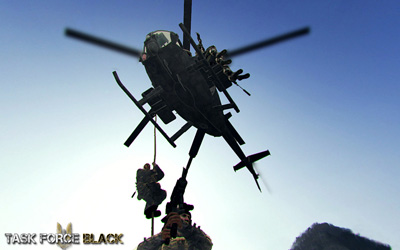 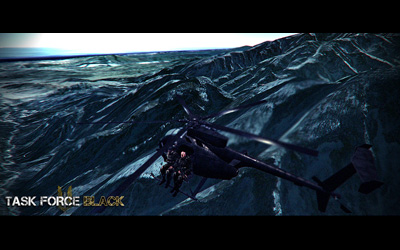 Finally to close todays update we would like to present both the silencer and the EOtech holographic sight which will be paired with the C8SFW. Both models were created by Mong0ose and textured by BuLL. The EOtech will be an alternative un-magnified option to the Elcan C79 optic which will be showcased in a forthcoming news update. 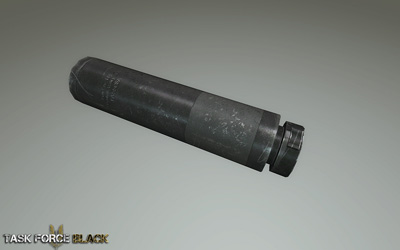 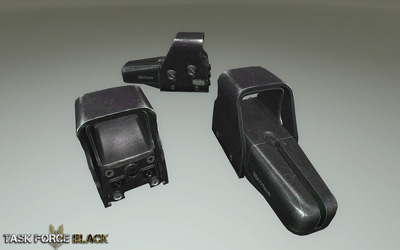 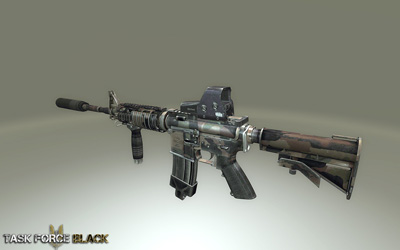 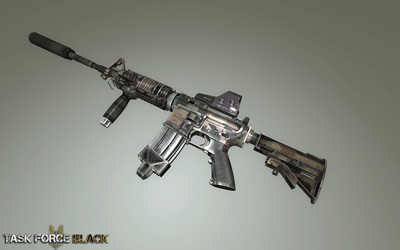 That is it for today's update, thank you for reading and thank you for your continued support for Task Force Black. We really appreciate it!

I was already wondering if you were going to re-use the CryRecon Javelin :P Anyway, everything looks beautiful as 'usual' (I'm also refering to CryRecon), the models, the map.. Such a great way to start my day.

I'm really impressed. Do you guys have a release date in mind?

Thanks very much guys. Release data is asap basically, we are still shooting for the end of March if its humanly possible.

@Drag0 LOL yeah, we haven't sorted the animations out for the C8 yet. also the arms are just temporary until we get the new arm rig done.

Will there be some kind of HUD when flying the chopper? Like info about altitude and speed?

strange it says TF Black, all I can see, is TF Awesome!