Hooray, release! Willy-Nilly Knight is now available in Early Access on Steam. We’ve been working on the game for a year and now we need all of your support.Our game is a warm and cozy RPG with turn-based combats that combines classic fantasy and English folklore.We’re going to work on new functionality and detailed improvement of all game mechanics soon.

Double Dice Games announces the long-awaited release of the Willy-Nilly Knight on the Steam platform. Warm and cozy RPG with turn-based combats that combines classic fantasy and English folklore is now available in Early Access.

It’s important to point out, that this is not the "Early Access" to which, sadly enough, most players are used to - you’ll get a completely finished plot and a full set of game mechanics for more than 20 hours of gameplay. The developers say that it’s only a starting point, and in the future they will work on new functionality and detailed improvement of all game mechanics.

The game is now available with a 20% discount for another two weeks.

Adventures of the main character Arthur are connected with the well-known story of the king, oddly enough, Arthur. However, the narrative of "The Willy-Nilly Knight" does not retell the old story, it reveals a completely new plot with an unexpected ending to the players. Moreover, there are lots of movie and comic characters in the game that you all are familiar with, who are not related to the Middle Ages at all. An interesting fact: the game came out with the new movie by Guy Ritchie about King Arthur almost at the same time. If you haven’t watched it yet - don’t worry - there’ll be no spoilers, the developers have created their own unique story that will let you immerse yourself in the game for long hours. 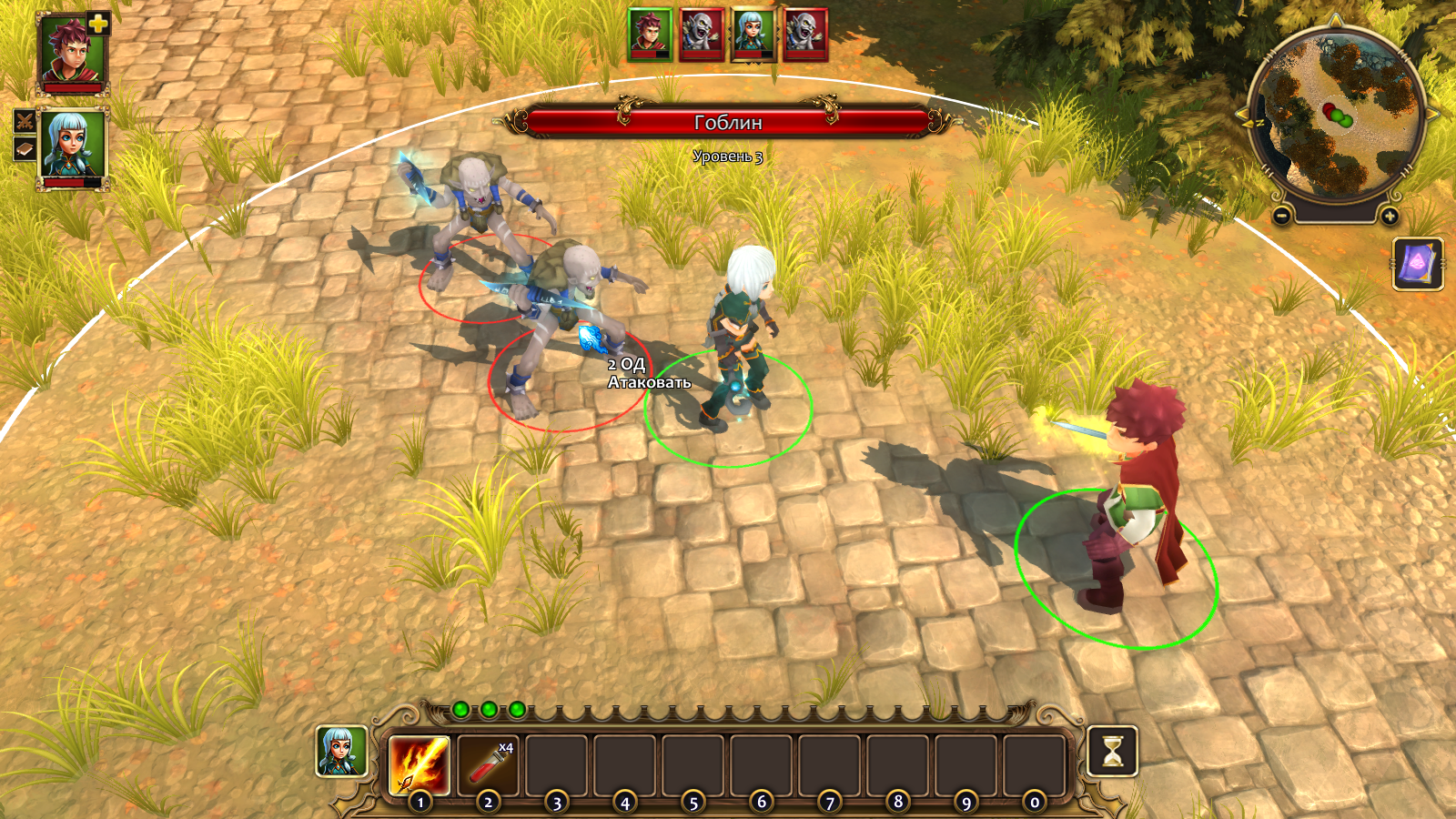 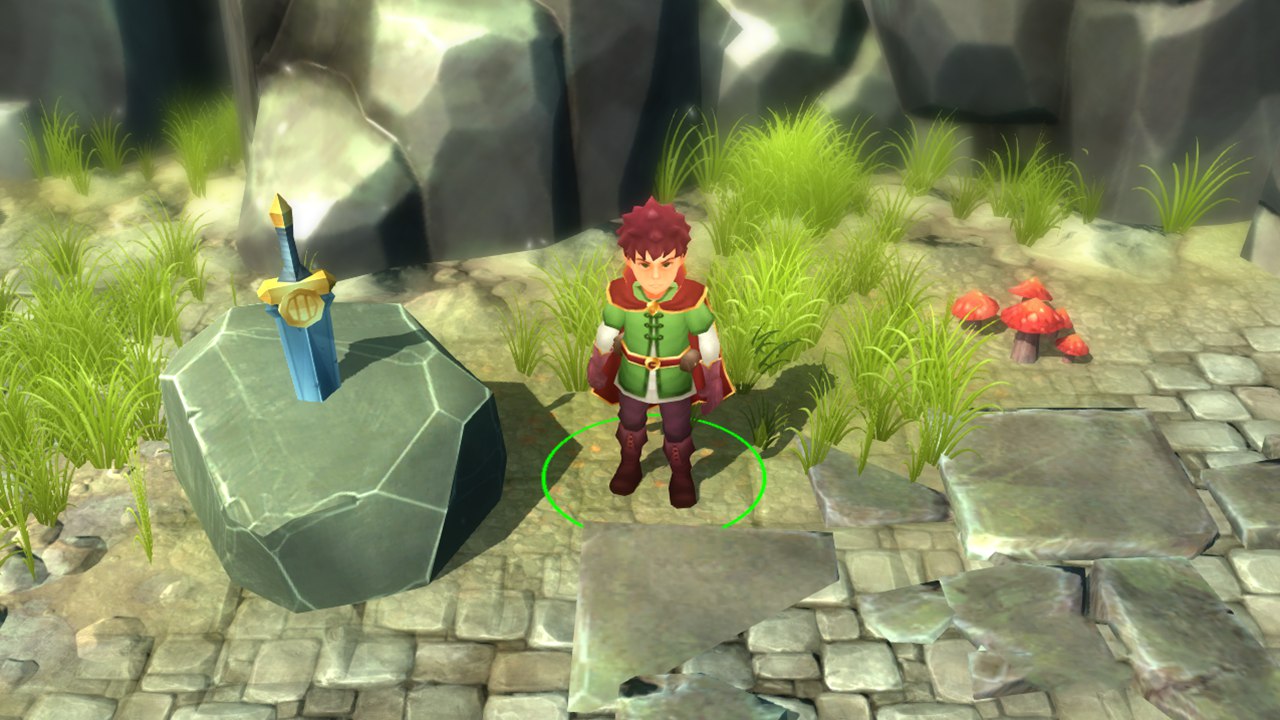 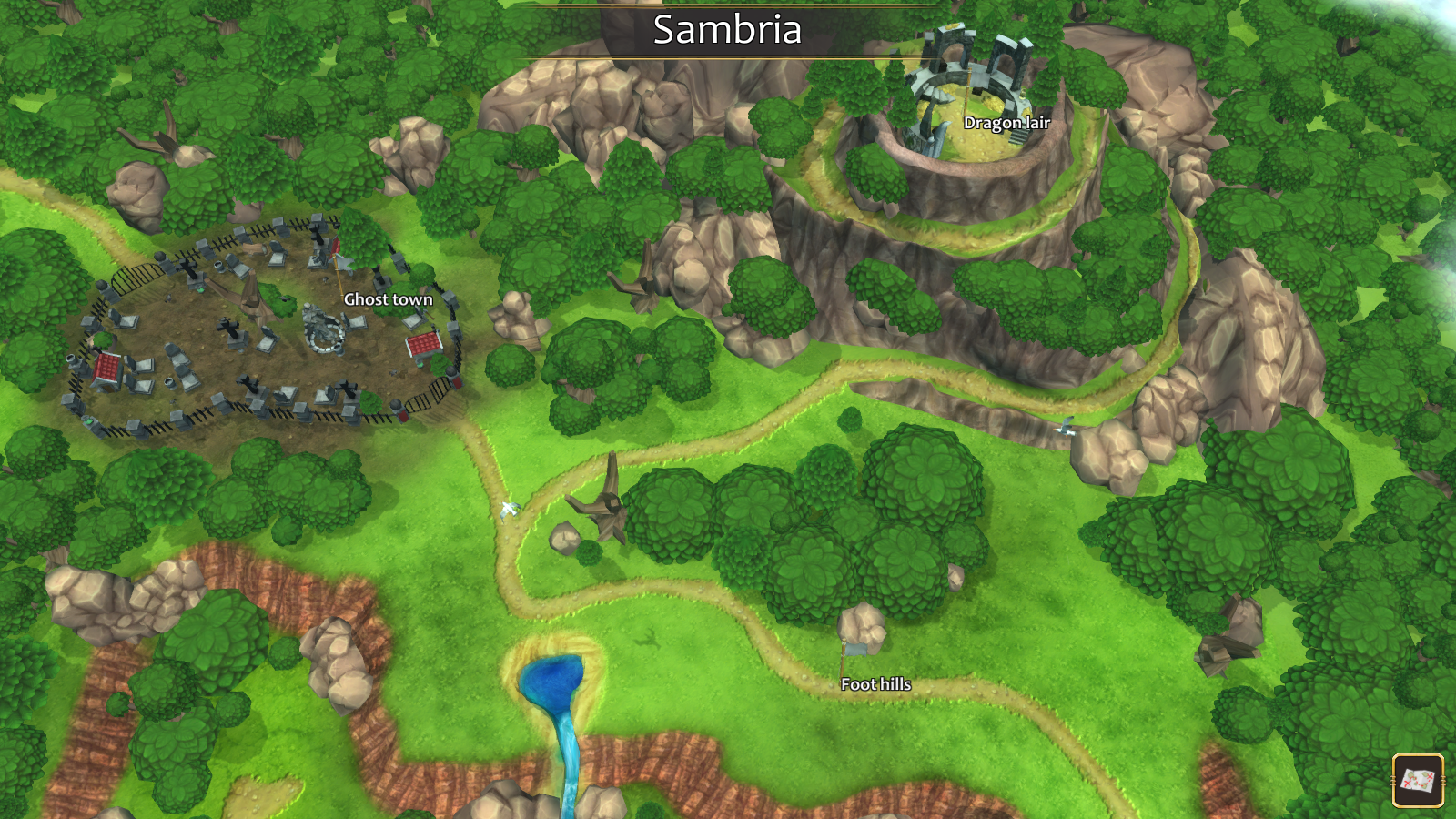 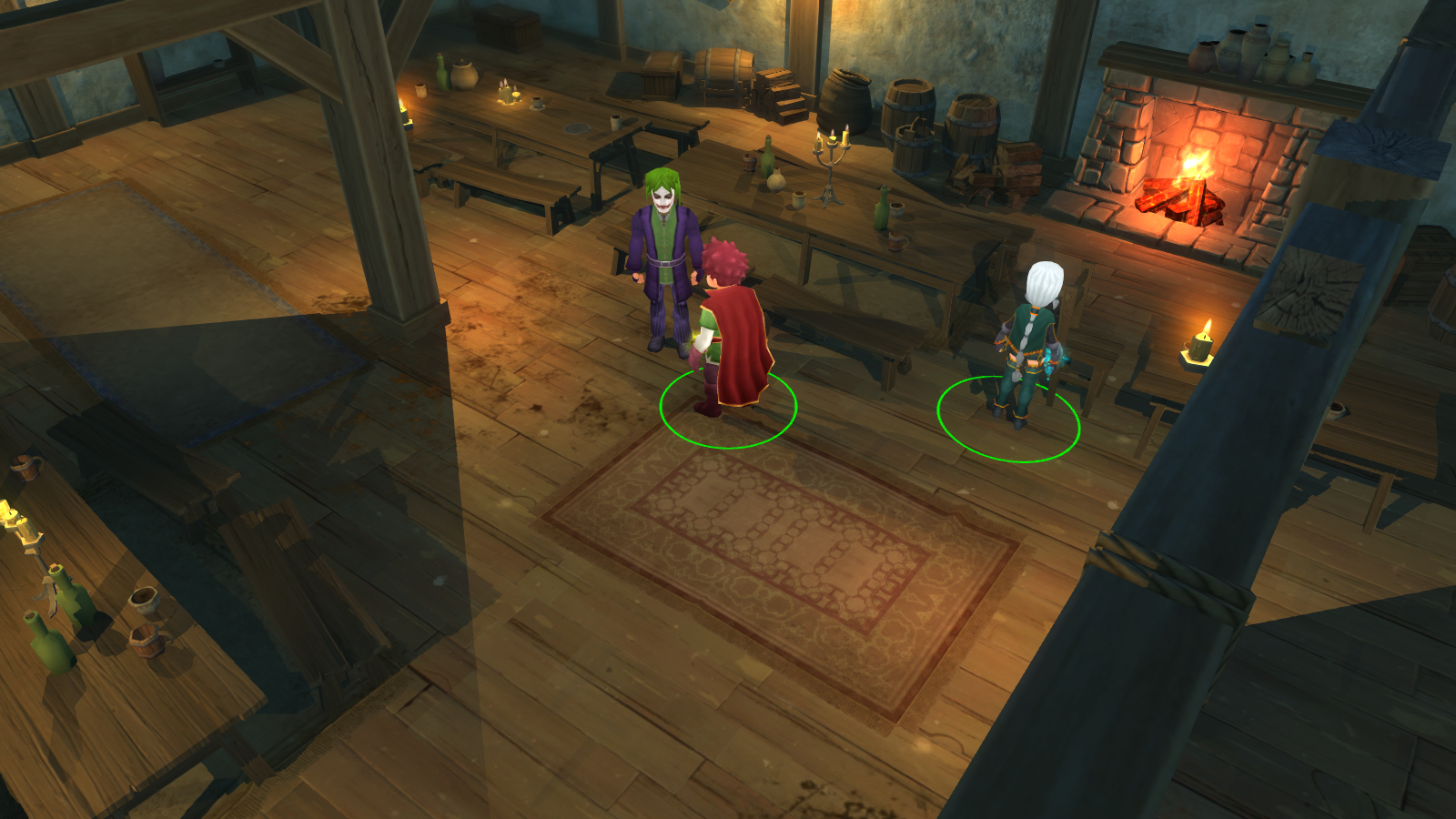 Find out more about the Willy -Nilly Knight here: Willynillyknight.com

And cosplay for our game foe fun: 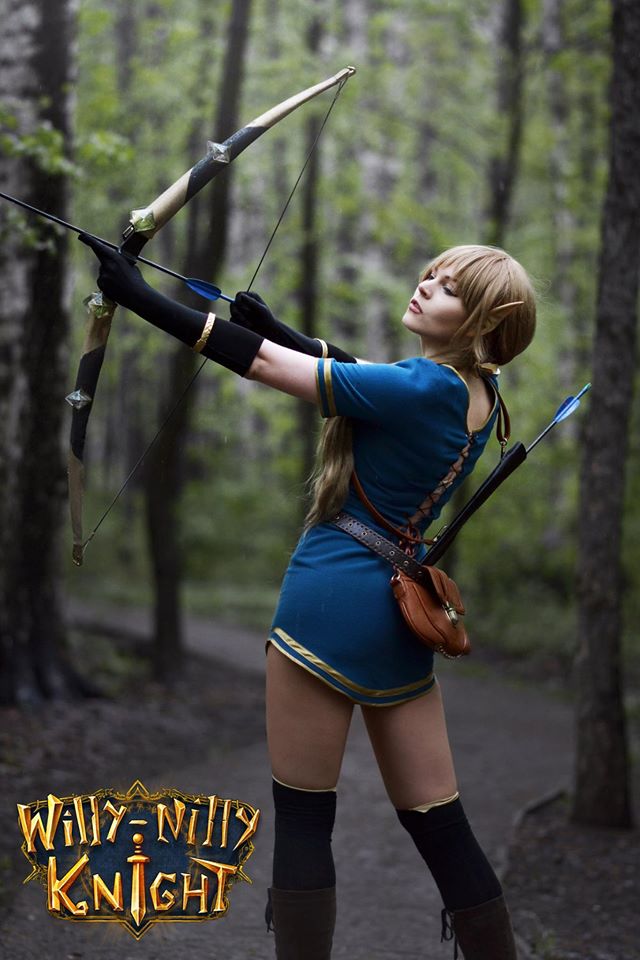 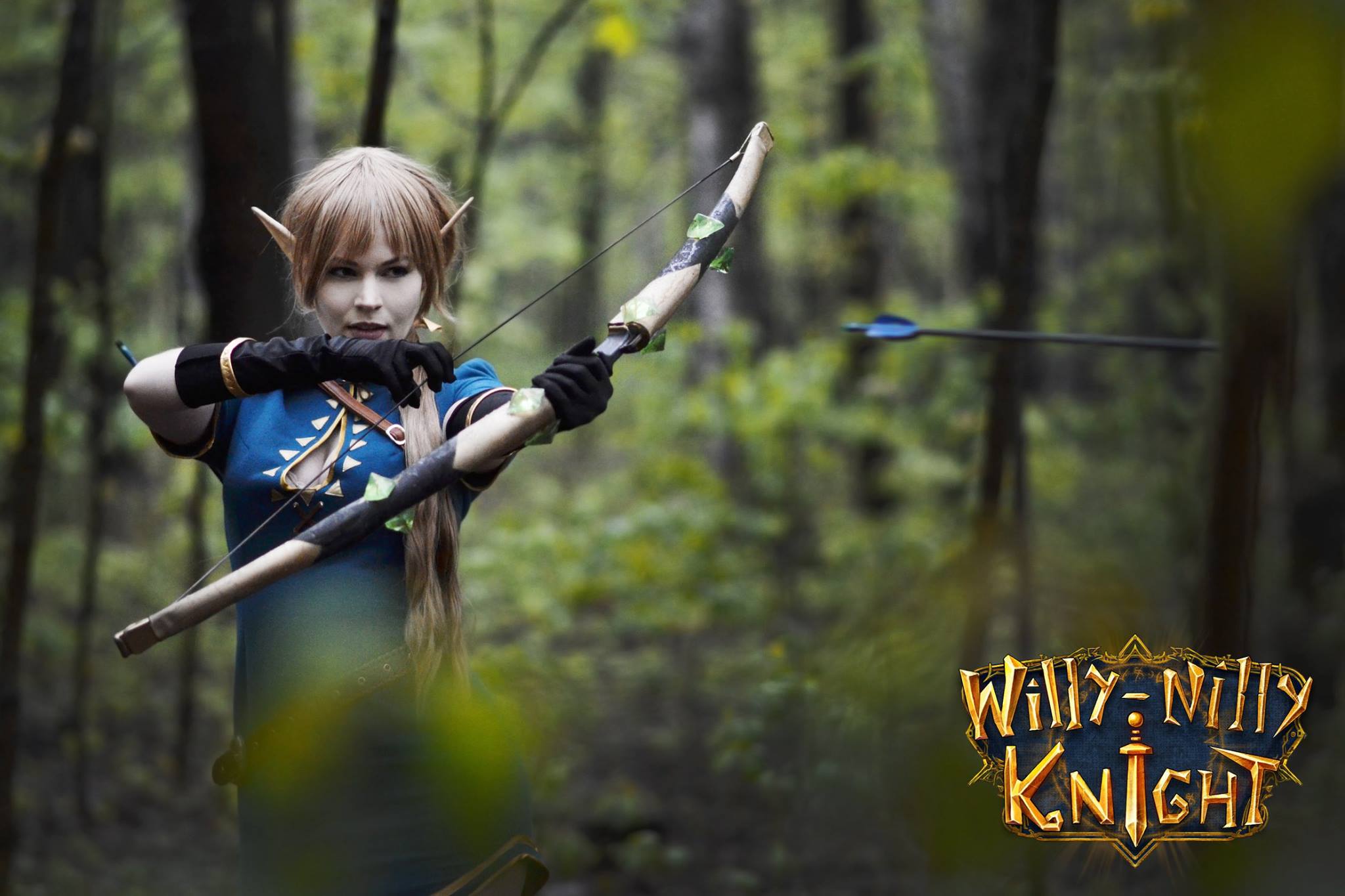 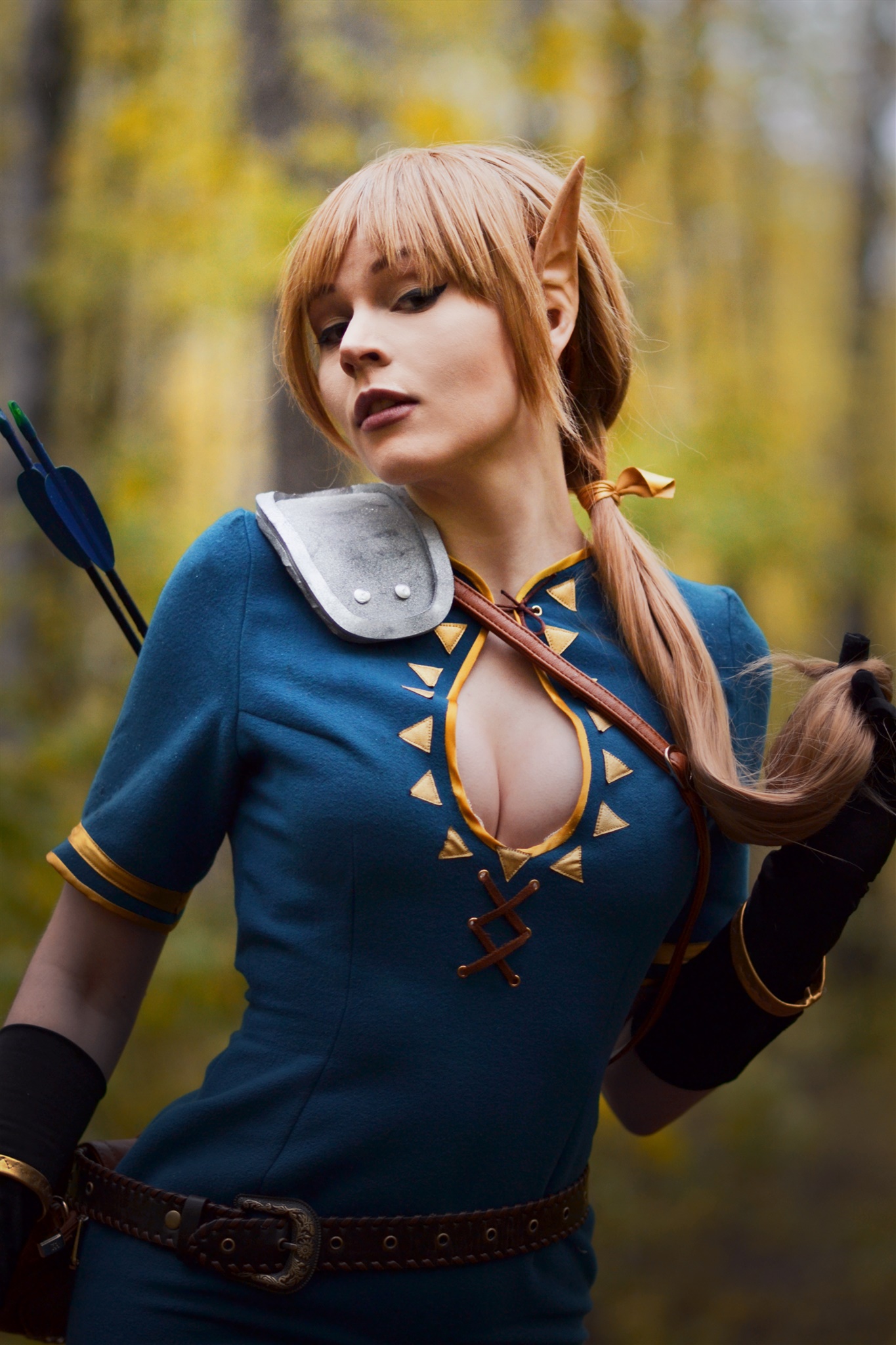 Damn what a handsome cutie!