October, the month of the Spiel Essen and the pre-Halloween excitement, is now over but let’s recall all the good things it brought to Tabletopia.

We now have 290+ board games on the platform! Many new titles were added to the catalog in October, including:

Pathogenesis is a deck building game in which players take

on the role of bacterial pathogens attacking a human host.

either root out the humans once and for all or corrupt the AI network and infiltrate its populace.

In the Name of Odin is a strategy game for 2-5 players with hand management and set collection mechanics. As brave warriors, shrewd traders and bold explorers, you will compete to become the new Jarl.

Good news for all who like to play games but don’t have time to read the rules! We now host at least 4 free game demonstrations each week. These events you can learn and try new games, meet other tabletop enthusiasts and simply give a try to Tabletopia.

Check out the scheduled events and let us know which games you want to learn and play with our hosts next time. 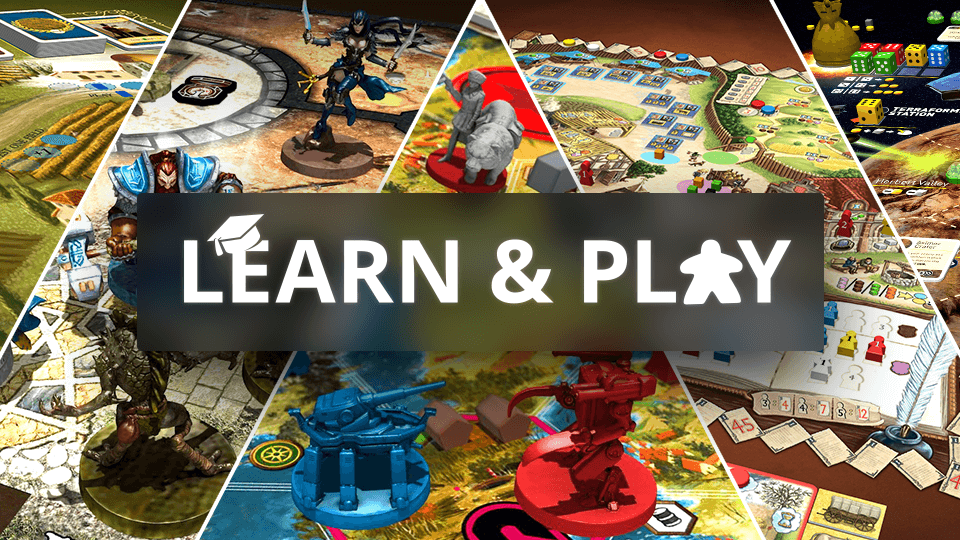 Tabletopia Around the World 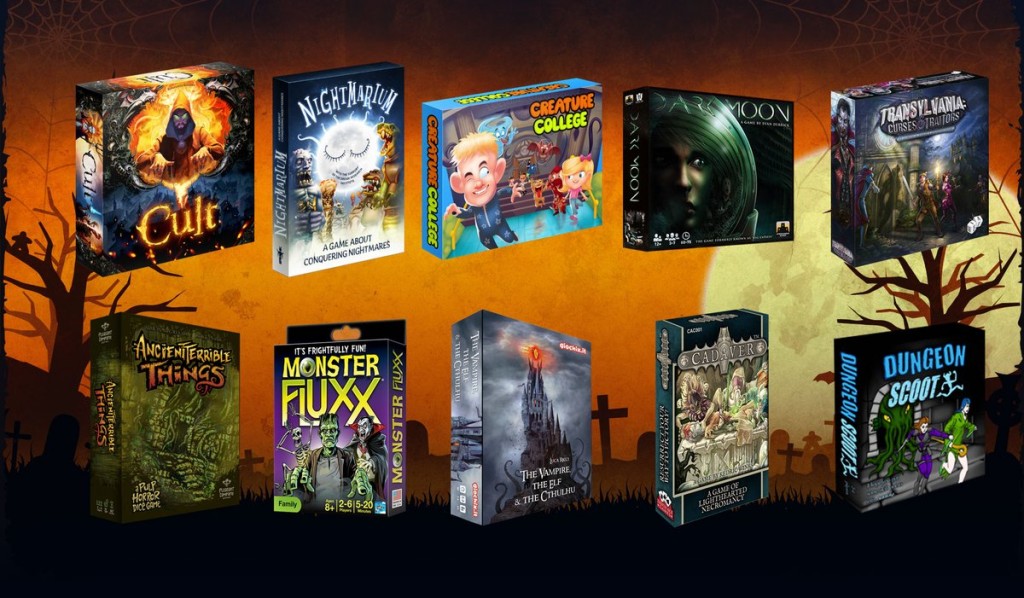 Stay tuned for massive news in November! In the meantime, happy gaming and see you at the table.