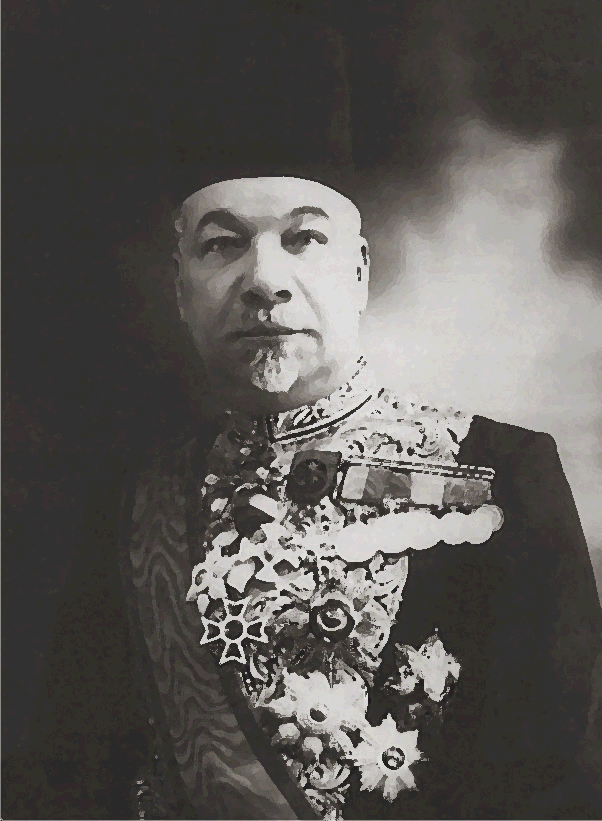 And after his death the nominee of the National Bloc, Hashim al-Atassi was elected. He was in office during 21 December 1936 – 7 July 1939. 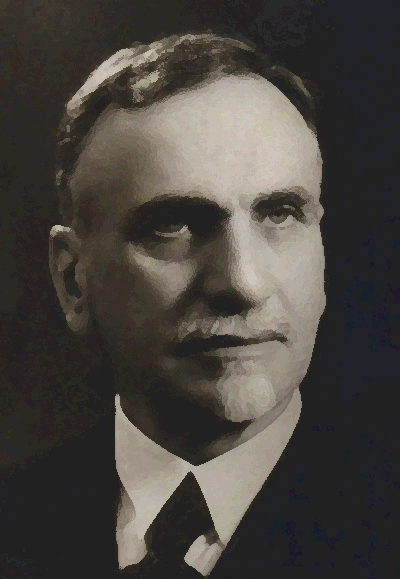