After almost 1 year after SYNTH v1.0 , SYNTH 1.404 is almost like a new game, with tons of new procedural content, and tons of fixes (lazer is fixed now :), speedups, GLSL effects, more weapons including "active entity emitter weapons",.. way too much new to explain,. check it out!! only 24 megs, ONLY 64 BIT!!

SYNTH 1.404 - Pure Distortion!!
Here are some of the new and exciting things that have happened with SYNTH since v1.0 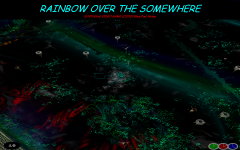 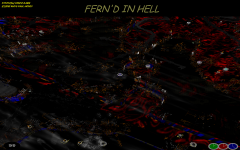 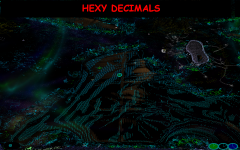 Though it's not really my cup of tea, I'm quite impressed! Nice work!

Thanks for all of the good reviews on Moddb!! This version is now 1.404 BETA 2, and now the first level has music :) and the "sound paging" issues are gone, as well as the level2 SINX and ?? being slightly different. Now you can enjoy SYNTH's dynamic remixer. The dynamic remixer has more "functions" with the keyboard, but the game is really funner with the gamepad, I'd say,. I may add some more of the remix functions to the gamepad soon. Stay tuned.