We are proud to present you today the first fruits of our successful Kickstarter campaign. One of our main goals was to upgrade our Unity 4 engine to Unity 5 Pro and thus considerably increase the looks of the game.

Greetings friends, backers and fans of our game, Dungeons of Aledorn.

We are proud to present you today the first fruits of our successful Kickstarter campaign. One of our main goals was to upgrade our Unity 4 engine to Unity 5 Pro and thus considerably increase the looks of the game. The difference between the newest and older old version of the town Manto is already clearly visible and we´re just warming up! 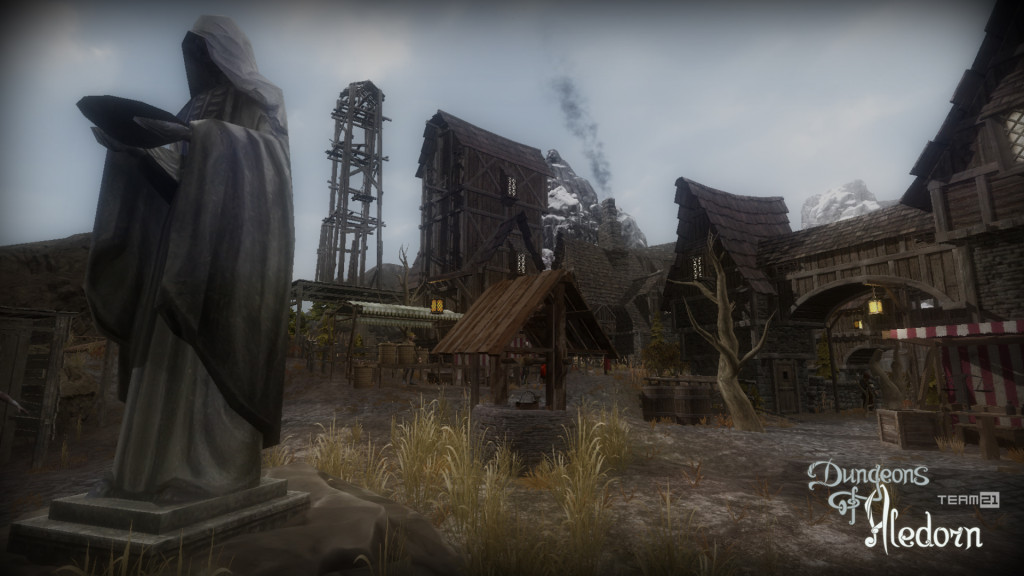 As we´ve stated in our last update, we occupy ourselves these days by putting together a fully functional and playable large location including the above mentioned town and its surrounding. At the moment everything goes according to schedule. We hope that the good fortune stays on our side during the whole development phase. 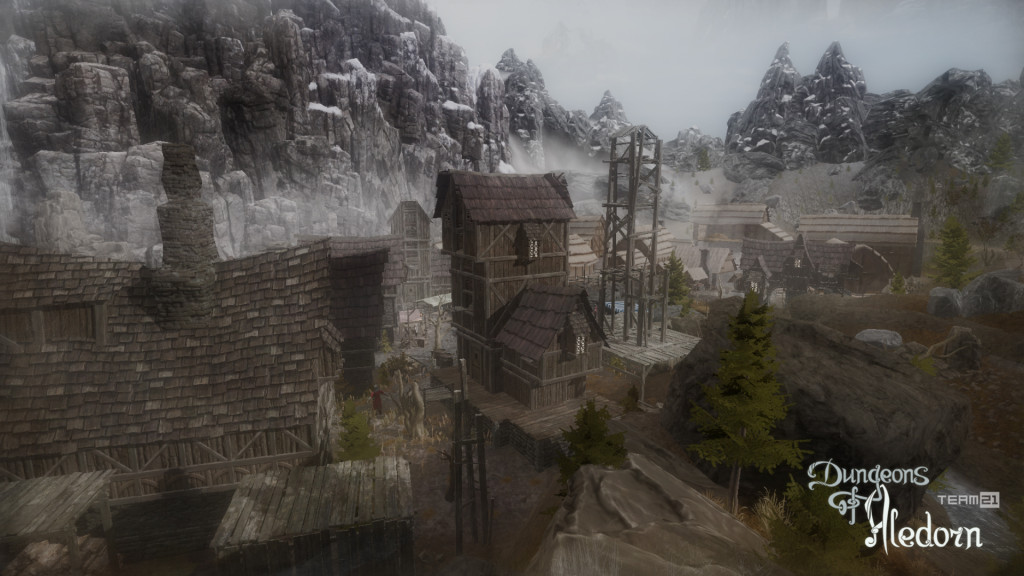 Last time, we were promising some news about the skill mechanics and rules. After long discussions and extra testing we´ve chosen the GURPS rules as the leading inspiration for our game´s skills and abilities system. Each level up will give you some points to distribute among attributes, skills and perks. Of course the requirements will vary, e.g. the improvement of attributes will be almost always the most expensive. 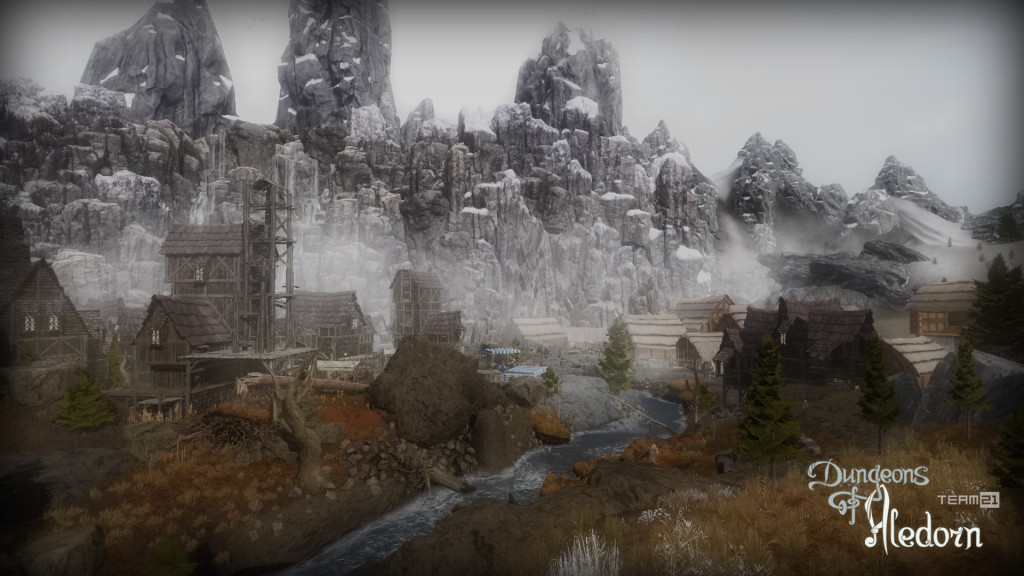 Another neat feature common to GURPS-like systems has led us to connect the skills into “congenial skill-groups”. We didn´t like how some RPGs restrict players to using of just a specific weapon type, because you´ve invested points only in its skill, disregarding the similar weapon types, in which you should be logically also (at least partially) proficient. A master swordsman becomes thus completely useless when you happen to find a legendary axe, as he would probably hurt himself more than his enemies. 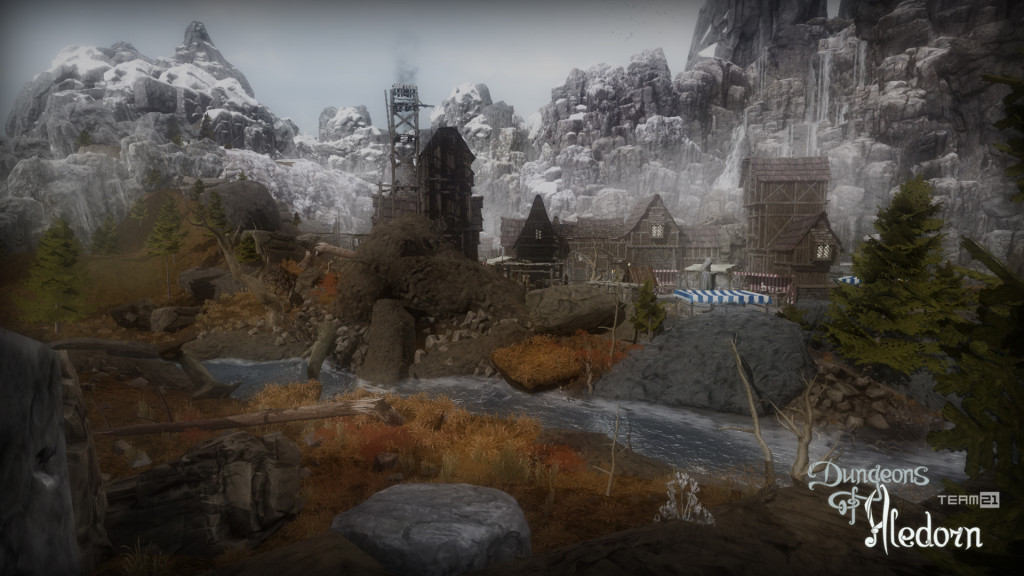 With the “congenial skill-groups” system, every point in one skill adds a partial skill point to all skills in its group. A level six skill in sword-fighting will let you use the axes (under a condition of a slight penalty) with the same proficiency as if you had level three in axe-fighting skill. The same applies also for non-combat skills – an excellent diplomat will be good in haggling etc. There are of course certain limitations such as separate elemental magic schools. And as long as you don´t try to beat up someone with a crossbow, your numerous sword-fighting lessons won´t help you at all by shooting. 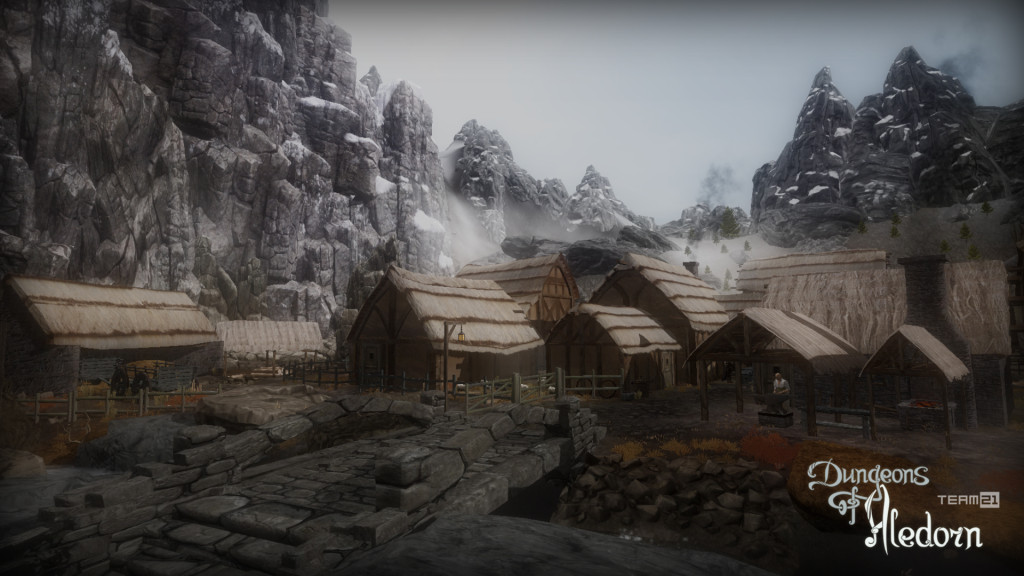 Perks will be a specific bonuses and will be also acquirable by spending the general level-up points. But that wouldn´t be enough as each perk has it´s skill, attribute and/or other perk requirements, which must be fulfilled before investing your skill points in its acquisition. Only a swordsman with slashing weapons skill on a certain level will be able to gain an “active counter-attack defence” perk, which will grant him an “ace in his sleeve” in a form of an extra “counter-attack” action at the beginning of each combat. 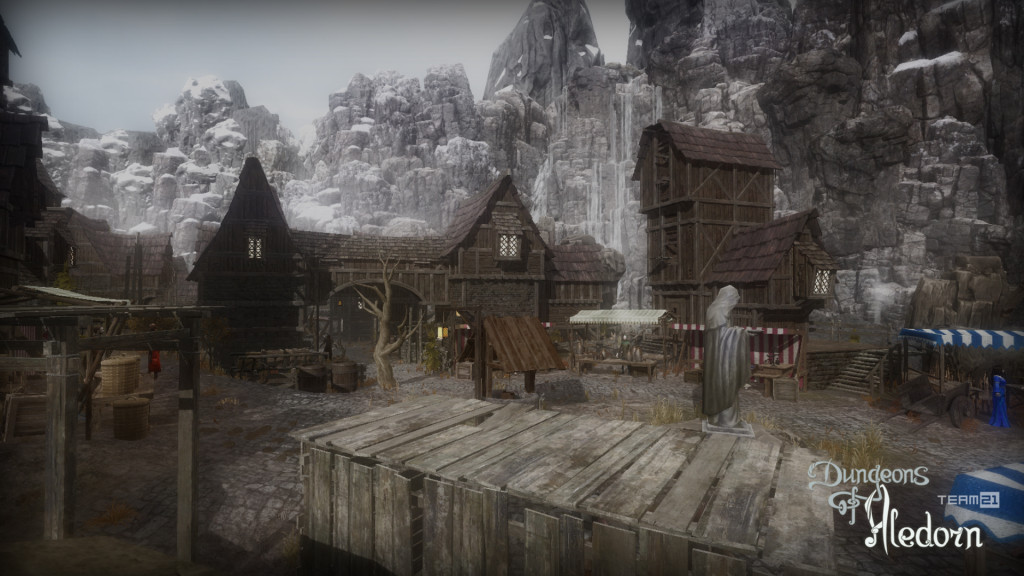 We´d gladly hear your opinions on the system we´ve decided to adopt. Are you fans of one pool of points to distribute among all values or do you prefer a preset amount of attribute-, skill- and perk points? There´s still time for improvements and changes so if you have some serious counter-arguments, then don´t hesitate to share them with us. 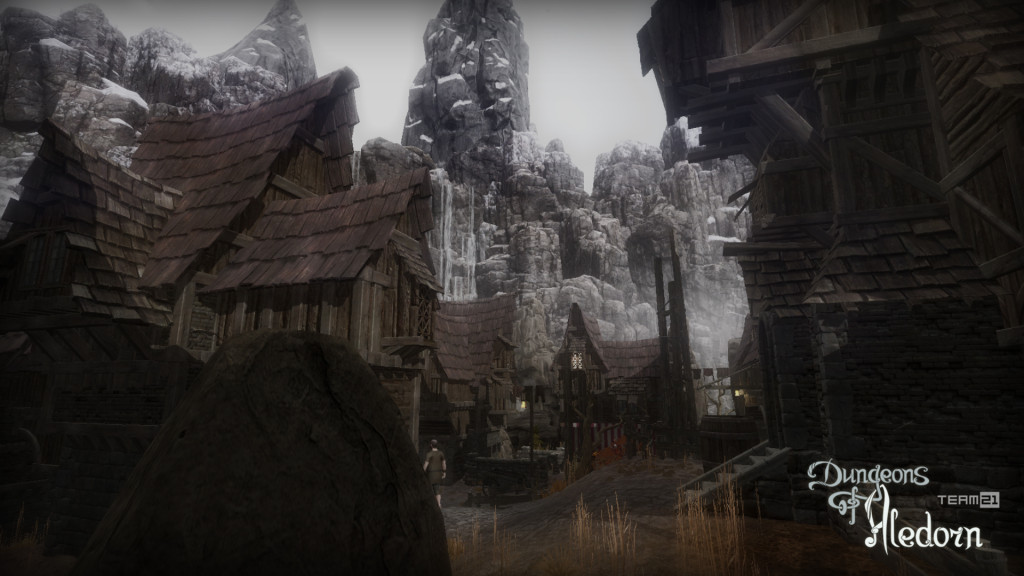 As a last point of this update comes the reminder about our PayPal account, where we still continue in a pursuit of KS stretch-goals levels. Some of you have sent us already generous donations and for that you have our undying heartfelt thanks and a promise of doing our best to bring you a game that you deserve. For all you others, who have some few bucks in your trouser-pockets and don´t know what to do with them, we´ve placed our PP account link at our website. Thank you in advance for any kind of support.

And that´ll be all for now. Keep an eye out for the next updates which are sure to come during the summer months.

So this successful kickstarter allowed you to buy assets off of the asset store? Not impressed. Kudos to you arranging the assets though. Its actually got all the assets Grimore: Vengeance has here on indieDB. Nothing special folks. For 60k, disappointed in this "improvement"

Unfortunately I have to agree. Not only are these screenshots directionless, as in they are practically purposeless, but these are literally drag and drop asset store items. Pro Tip: It can't be Winter on the left of the village, and lush green on the right.

If you're looking to consult someone about how to come across to your audience better, you can send me a private message and we can discuss consultation. If not me, you'll need to at least talk to another professional before the community rages you out of a job.

Pretty ballsy statement from someone who was caught deleting negative comments from their Greenlight page...

Don't worry Kelso, that team member was properly internally raked over the coals for doing that. I'm hoping the help GAMEntertainment is referring to is the help he has acquired himself.

What Pro features are you using in 5? Everything that was paywalled in 4 was unlocked in 5 so I'm curious what you needed Kickstarter for in the first place (except to purchase assets apparently).

I agree with you. Copy and paste is not worthy of this campaign, more originality should be expected.