Those are the Swedish tech-trees for the next update!

Posted by QuintusHortensius on Dec 8th, 2019 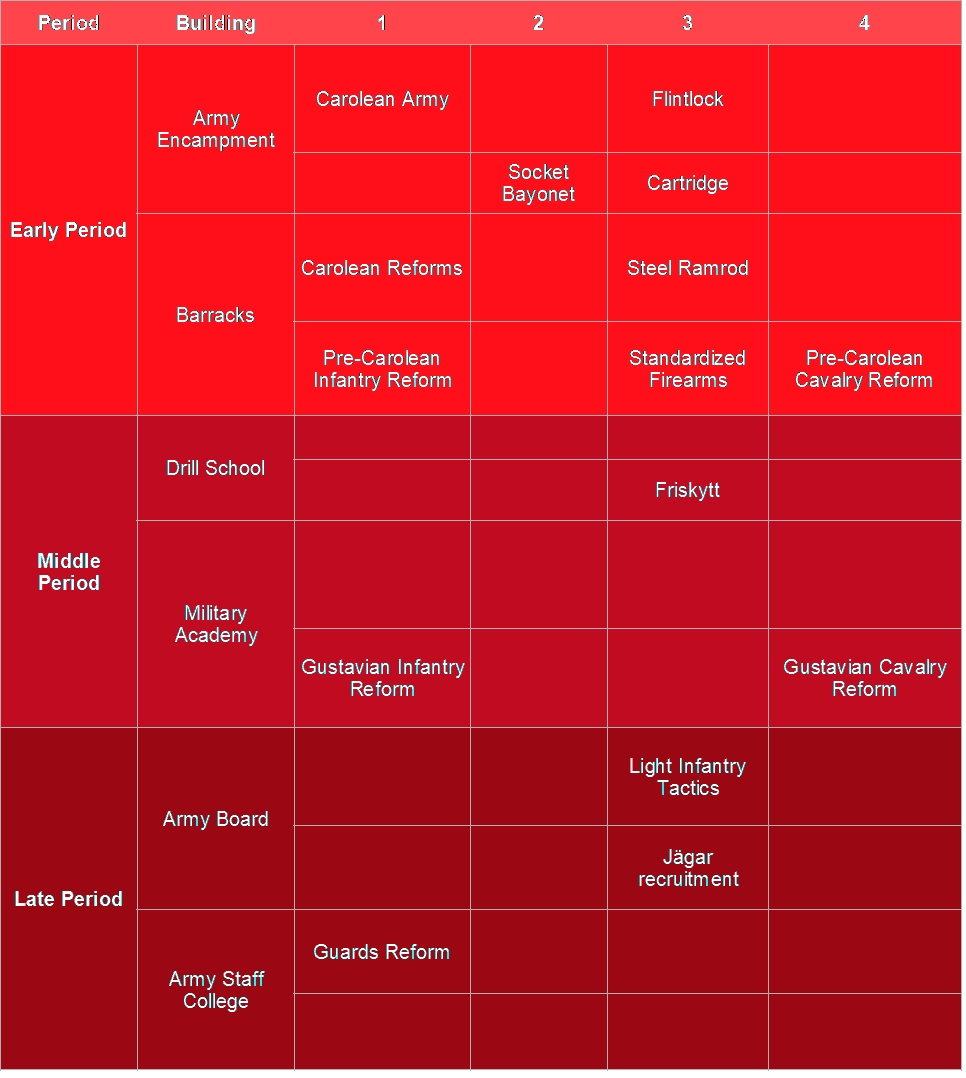 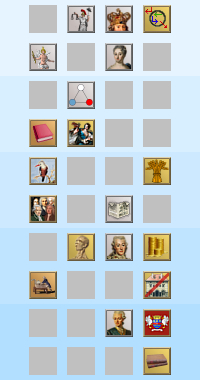 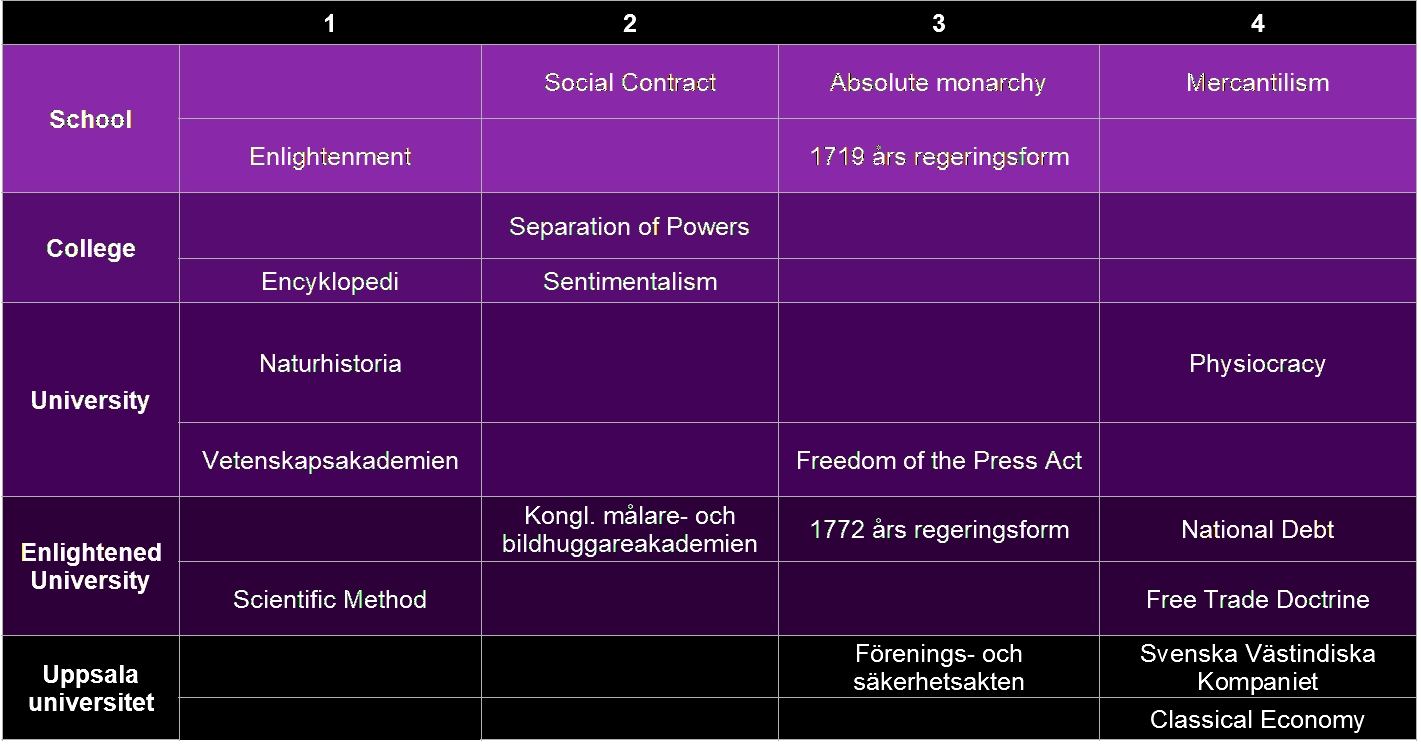 Not complaining but why did you start with the late uniforms? Also will there be no 3rd tech tree?

There will be more tech-trees but those take time and even more research which we can't provide for the next update.
And the former team started with the late-era uniforms and we took over from them. Furthermore, the short timeframe enables us to add more things to the game, as recruitable historical characters with accurate portraits.

Love the update, looks fantastic and can't wait for the next release.

One question though, are you going to get round to doing the Austrian uniforms? It feels weird when you're playing as the French and the Austrians are all wearing the generic uniforms instead of their historical ones, when Austria was one of the factions the French fought the most.

Will the british have the shako and bagpacks in late units ?

There will be one shako unit, the Riflemen. Units do not wear backpacks in battles as they never did in history.

Hello, I wanted to ask if Rise of the Republic is the only thing getting updated.Is regular Imperial Splendour finished basically with no more updates to come. Thank you, really enjoyed the mod.

For now, only RotR will be updated.

this is so cool! but do other factions have tech tree?