Only two weeks to go until the release of the free to play Demo of ARENA 3D. A Kickstarter Campaign will start alongside & there are some great rewards to be had

With the clock counting down to the launch of the free to play Demo & the start of the Kickstarter. I thought it would be good to share some of the exciting rewards that you can get for supporting the development of ARENA³ᴰ 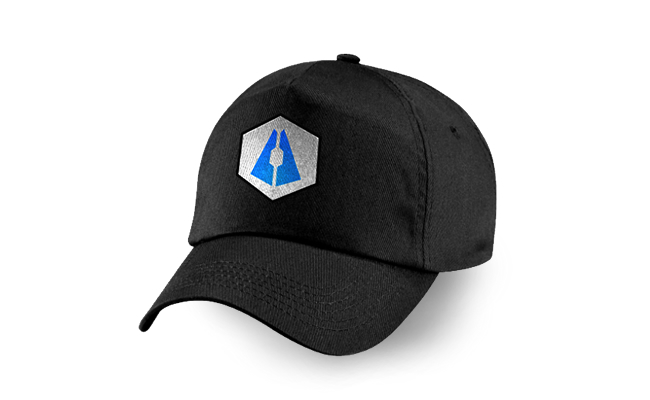 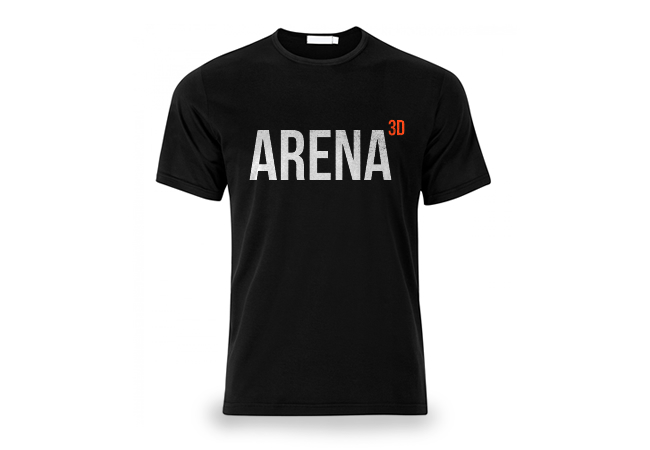 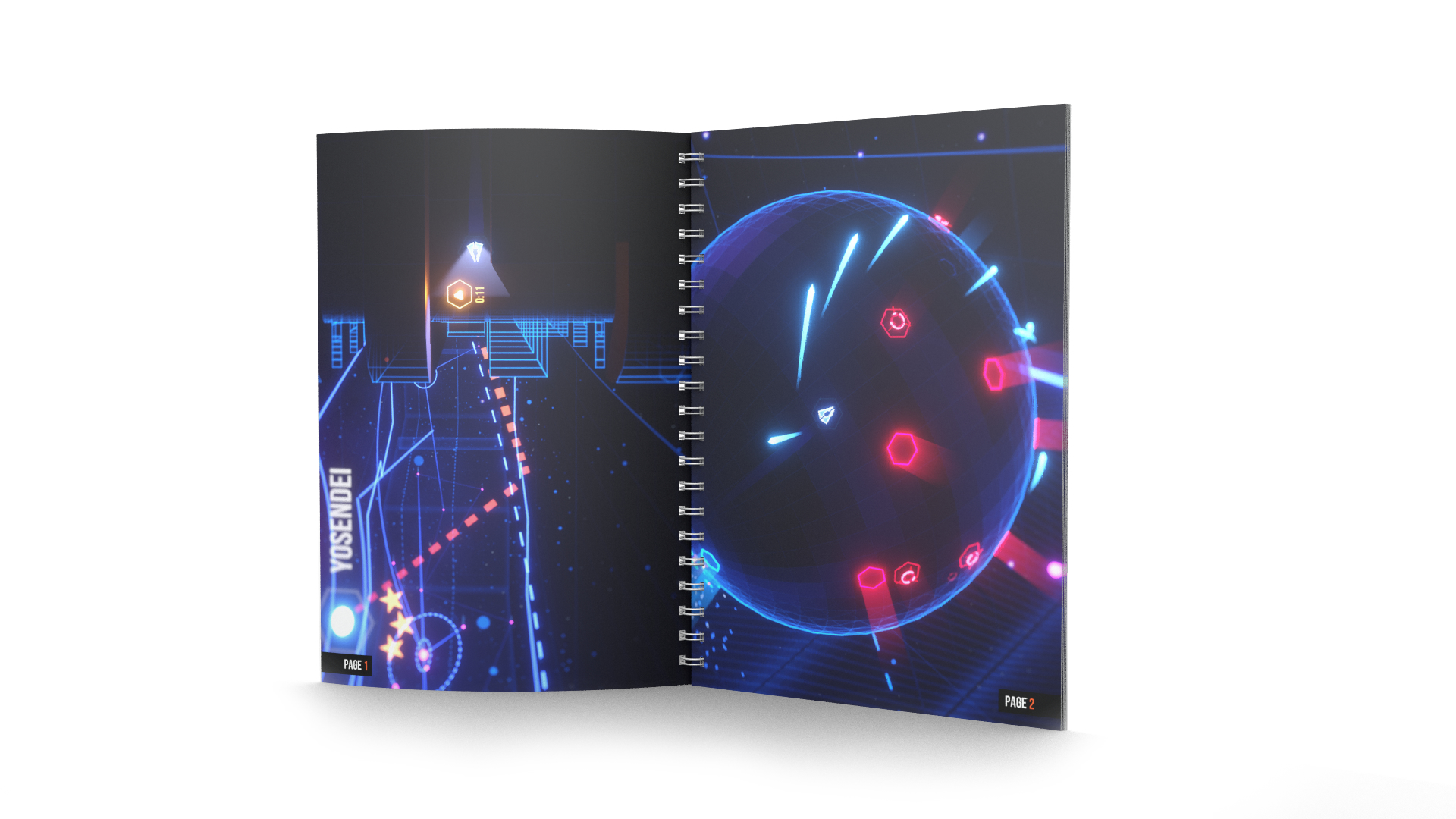 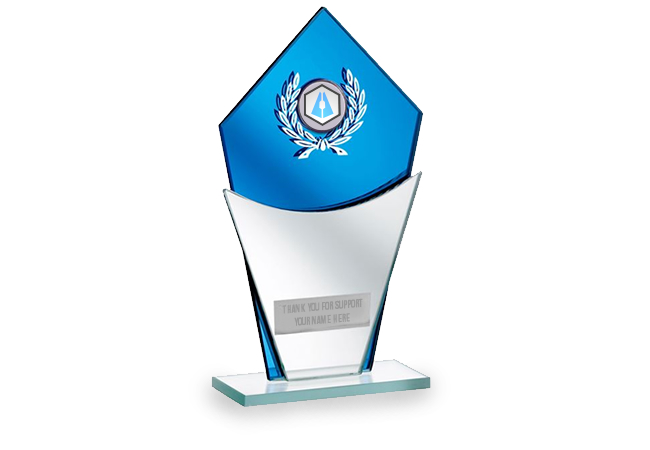 First 3 levels of the game

The free to play demo will include the first 3 levels of the game for you to play in Singleplayer mode. You'll be able to set scores however and be able to fight for supremacy with you friends and the rest of the world.