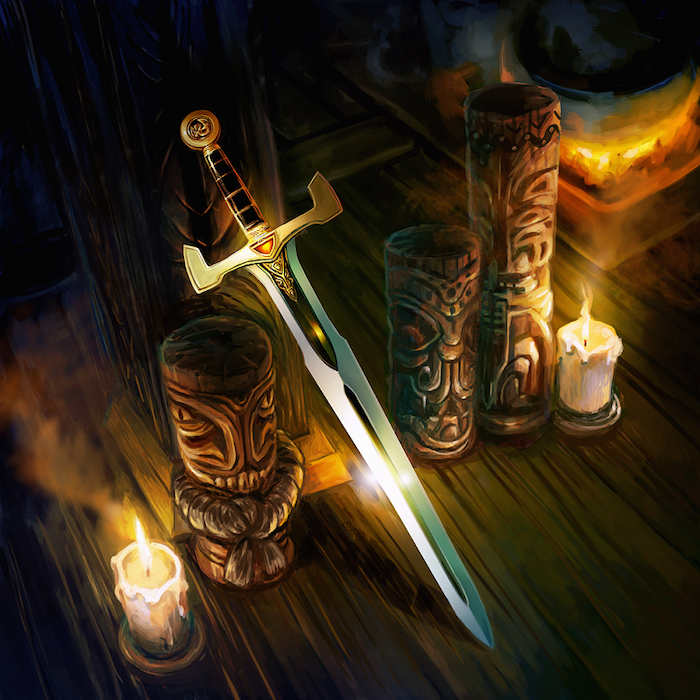 We have made some changes to matchmaking. The amount you raid now has a smaller influence on how often you are raided back. This should increase the number of players who receive raids overall. There have been a number of balance changes and bug fixes. 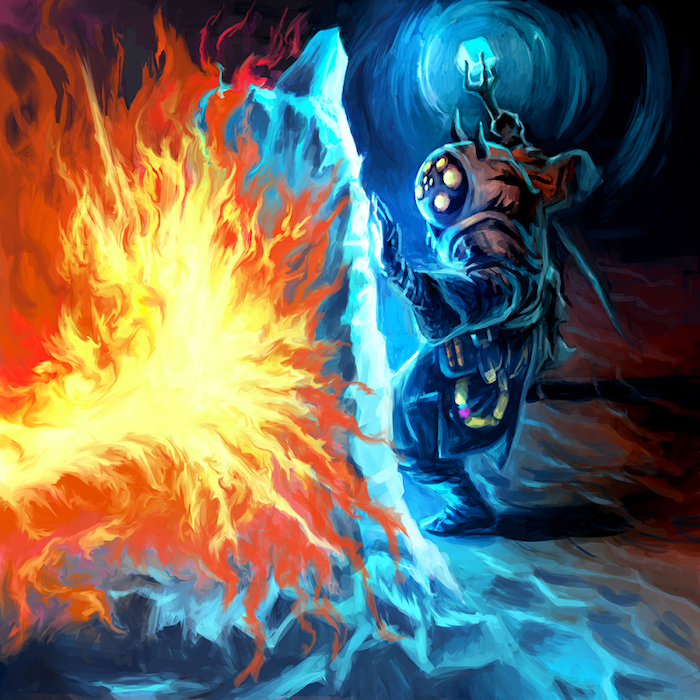 Unlock the power of arcane treasures with a new Hero: Shozen, the Wanderer!

Shozen specializes in the use of equipment, including some he can equip to other Heroes. He also has cards that interact with Equipment in new ways. He comes with 10 Unlockable cards listed below.

Cards Unlocked for Shozen only

Cards Unlocked by Shozen for Wizardry 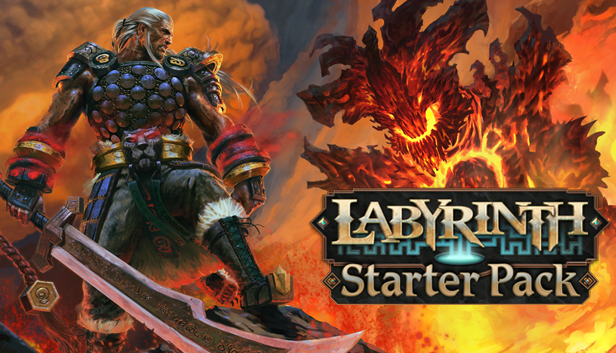 Starter Pack DLC was added to the Steam store. It's meant to be a good deal for new players who would like to help support Labyrinth development. It might even make sense for existing players. The Starter Pack includes Sarkhet, Siegebreaker, and 15 Card Packs for $19.99. If you have Sarkhet or Siegebreaker already, you will get the Gold equivalent. There is a launch discount of 10% right now too. 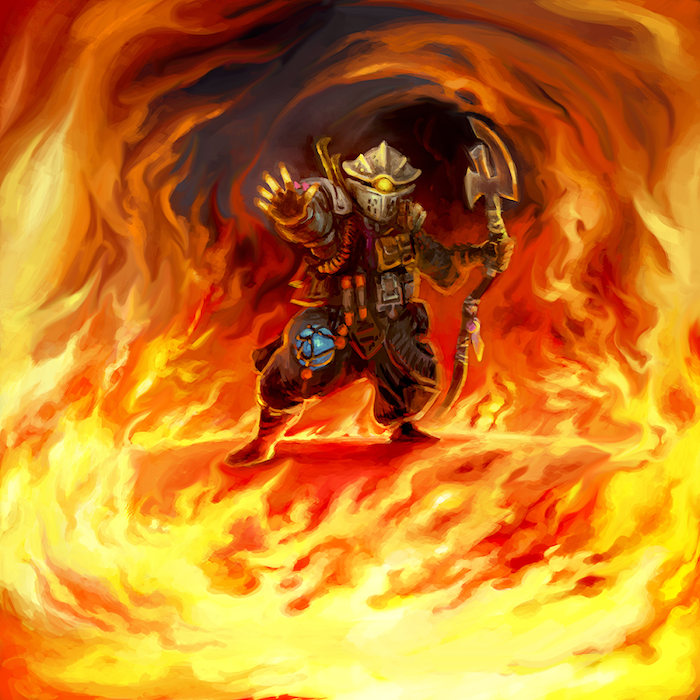 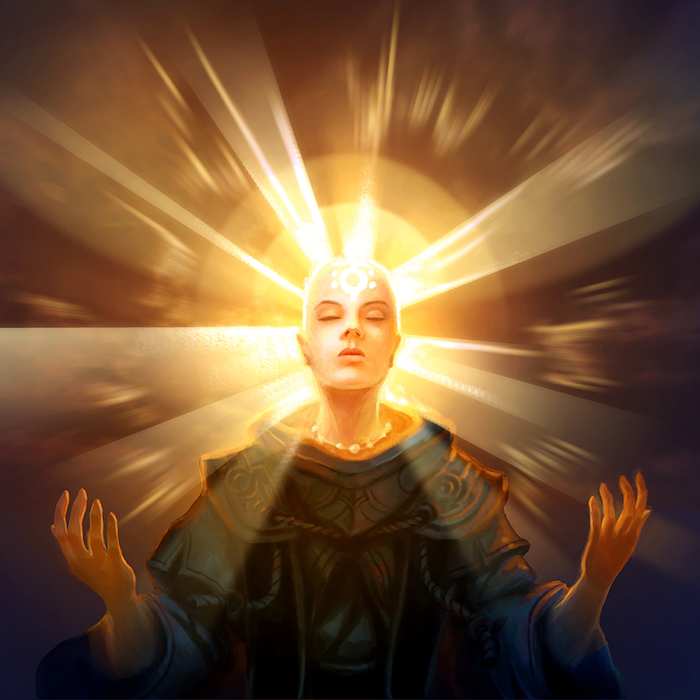