Hello, dear visitors of moddb. It is time for the update which we promised to show not so long ago, with info about the British campaign.

Hello, dear visitors of moddb. It is time for the update which we promised to show not so long ago, with info about the British campaign.

But first - some things we've made last months.

Improved maps in the french campaign: 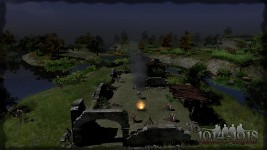 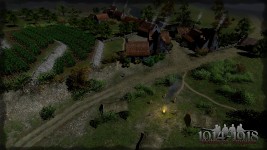 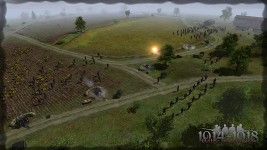 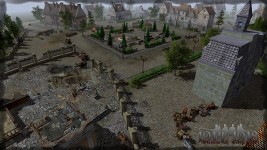 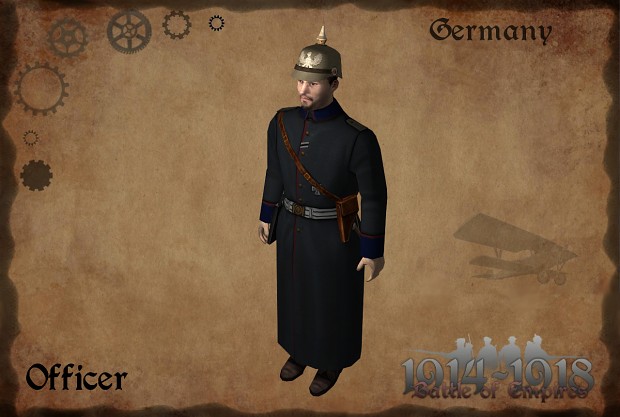 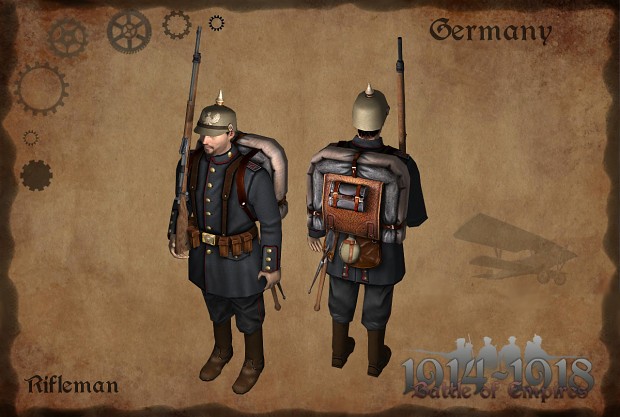 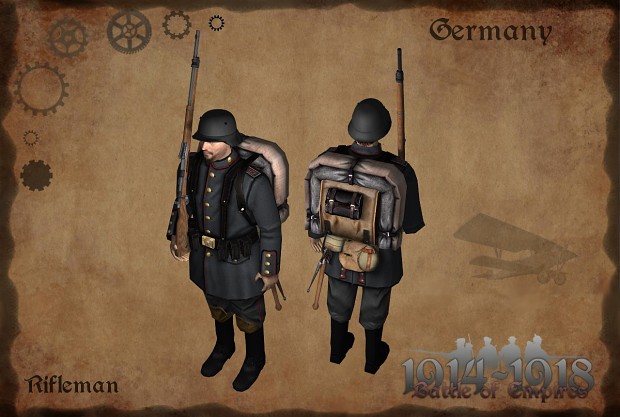 Famous Marne taxi (Renault type AG), that was used to transport 6000 troops to the frontline during First Battle of the Marne in 1914 : 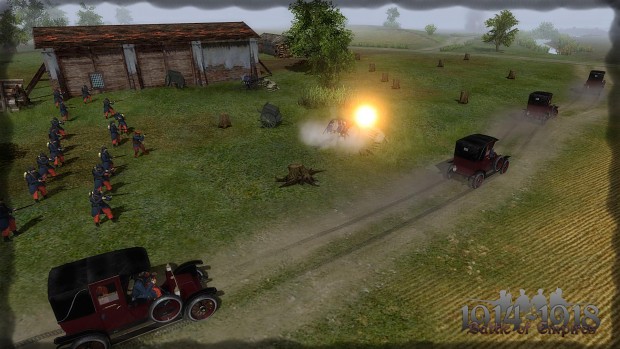 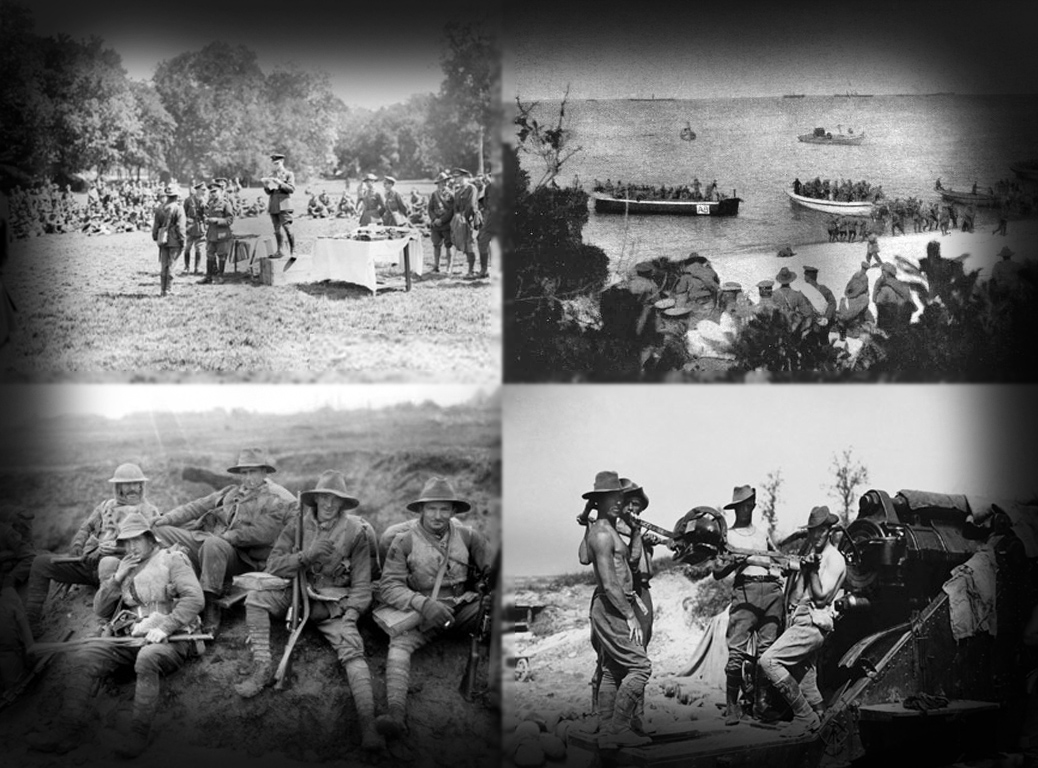 And here comes information about the British campaign. Our team has decided to tell the story of the ANZAC and Australian Imperial Force from Gallipoli to the fields of Flanders.
Unfortunately, our team does not have enough members and resources to finish this campaign in a satisfactory time, so it won't be included in the first version, but released as an expansion.

1. Landing at the Anzac cove

oh, i didnt remember this mod even existed

Awesome, so much content in the last few hours!

Will British units still be included in the initial version, or released alongside the campaign?