Hello and welcome back to another update of No Man’s Land. For today’s update, we have some new renders.

Hello and welcome back to another update of No Man’s Land. For today’s update, we have some new renders. 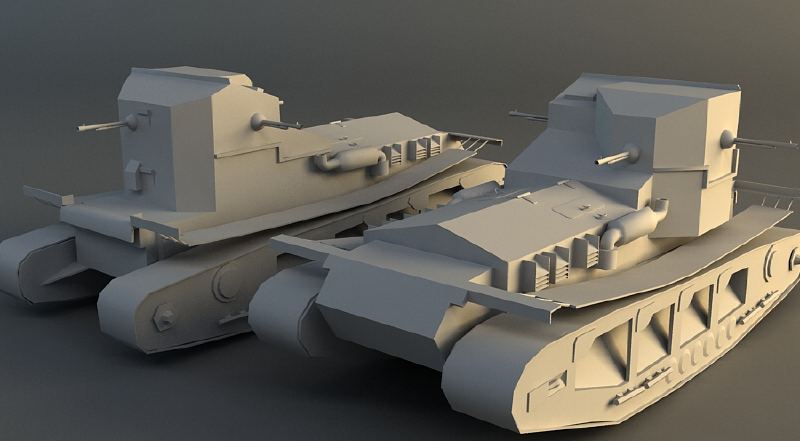 And second, german smoke grenade „Hand-Nebelbombe“!
The body of this smoke grenade consisted of two sheet steel halves soldered together.
It was filled with (toxic) chlorsulon-acid which reacted with the air resulting in a thick white/grey smoke.

The fuze was made of brass and was the same as used on the kugel m13. Diameter 100mm. In NML, this smoke grenade was modeled by Ahven, skinned by Ahven and Roni. 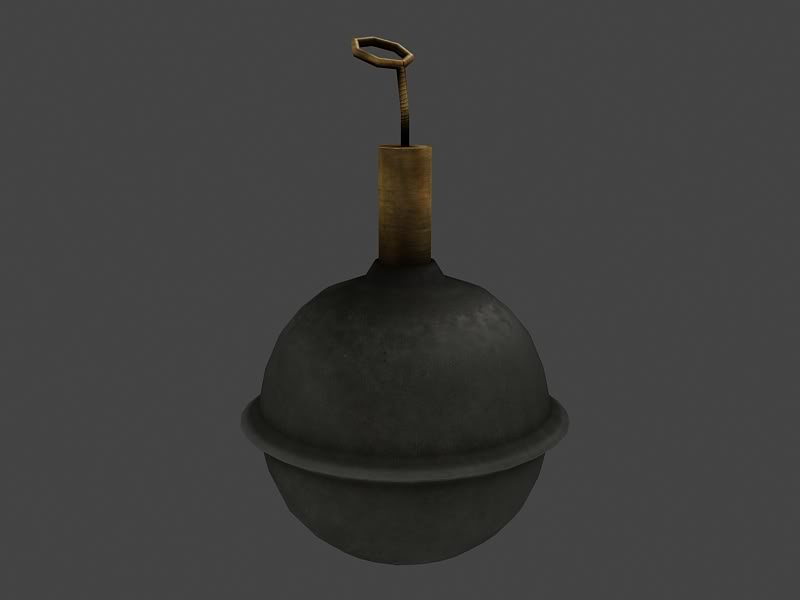 This is all for tonight’s news, we hope you stay with us for the next update! And dont forget to visit our „sponsor“ websites, Forgotten Honor and Inside 1918!

Great stuff, also a Whippet I modeled for an Rts mod had a very similiar amount in detail, very easy to model :D Keep up the great work.

Thanks! We ll do our best to make stuff like this :)

When you can download it? The game is so cool!

We are working to bring it as soon as possible :)