Revolution mod was updated! A great job over new army Ukraine was done. It is absolutely new army, with the style and features of war. Ukraine will receive a lot of unique in comparison with other races - types of armies. Such as - underground armies. Further everything is more interesting.. "Sapsan"-Ukrainian multipurpose missile system 2S7 "Pion" 203 mm self-propelled gun Antonov An-71 (Madcap) Ukrainian AWACS 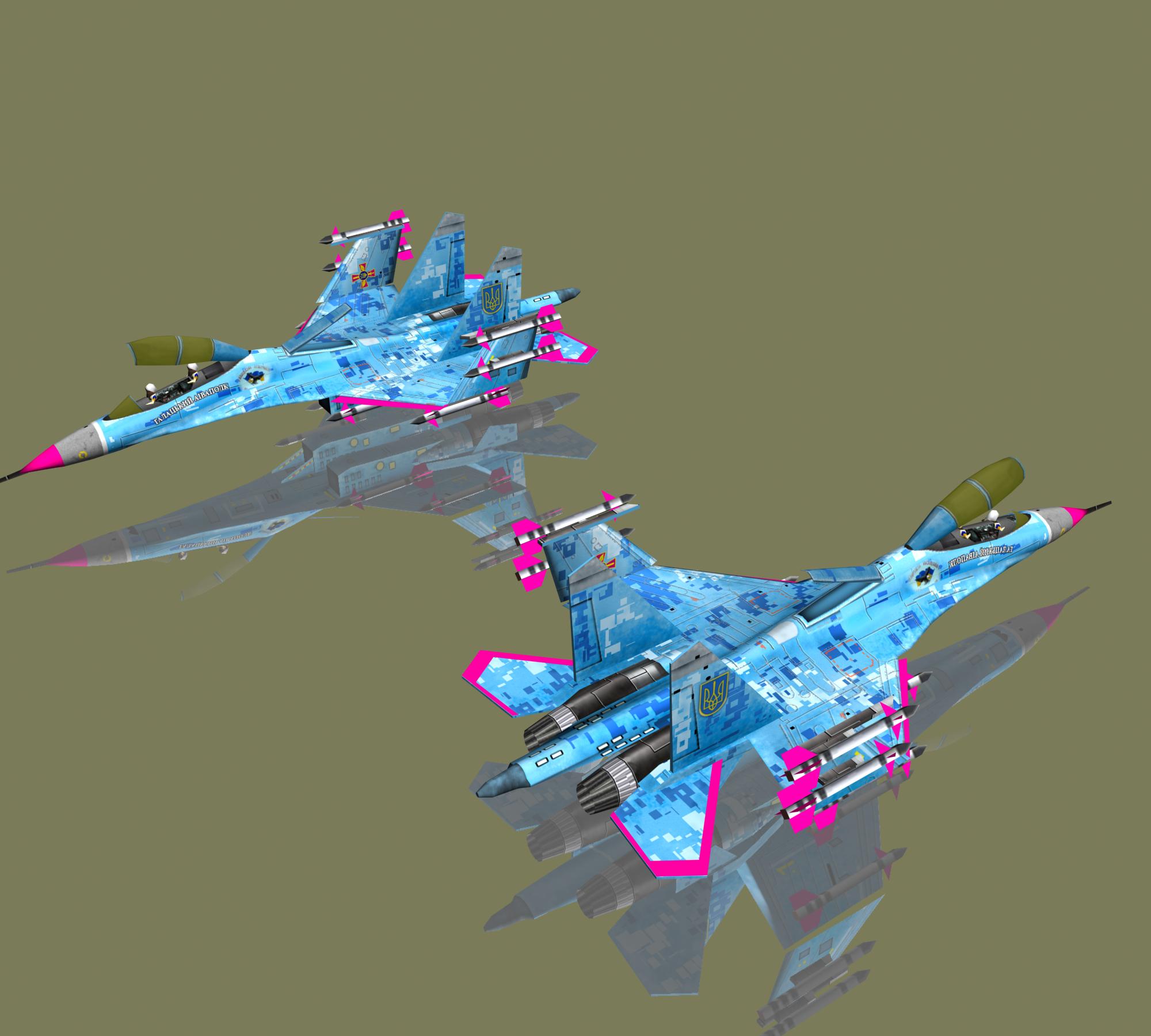 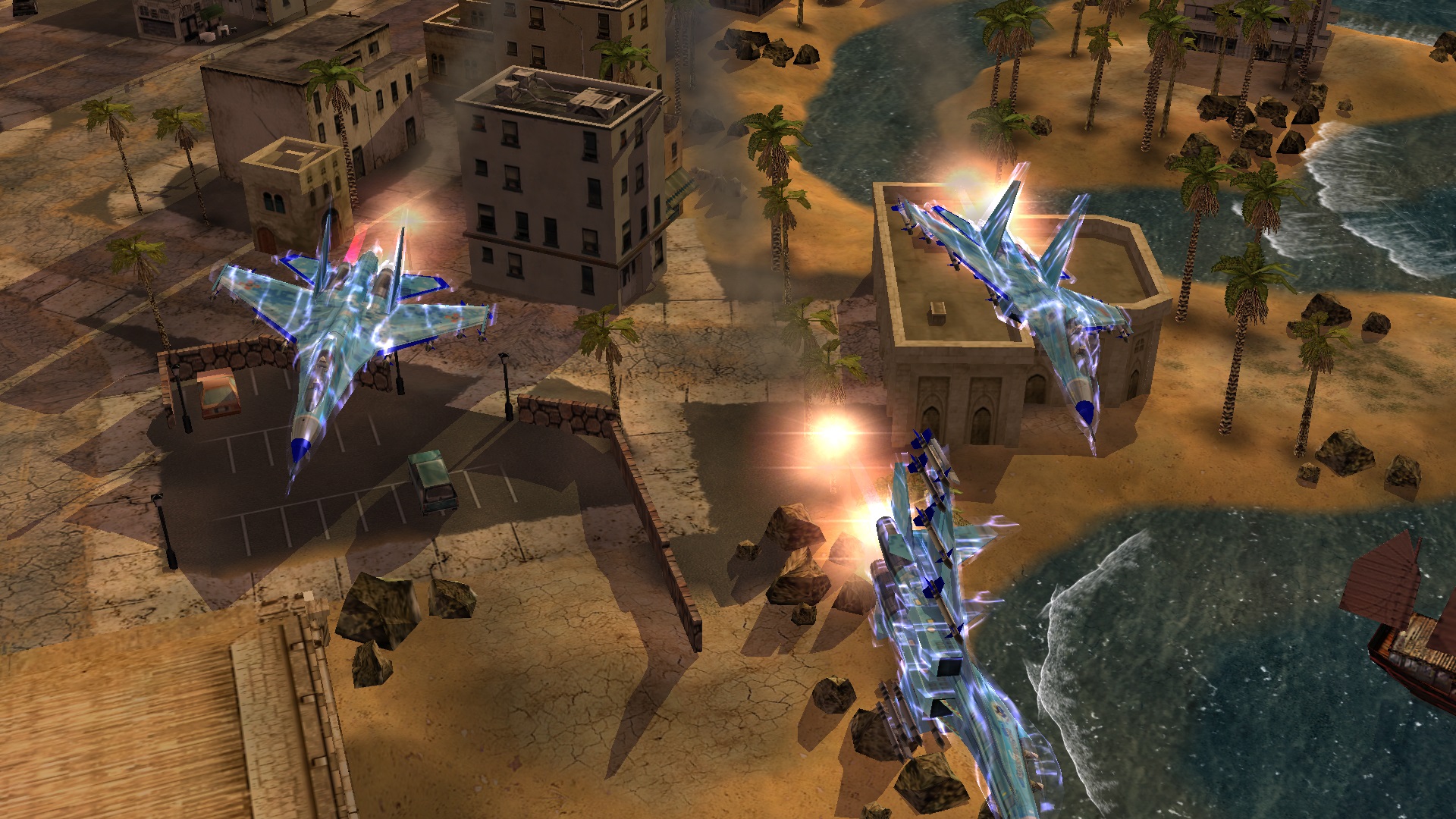 Ukraine received this type of planes from the USSR, and started their modernization.
The plane received a unique cover for flights in fighting conditions. And as rockets and the other military equipment made in Ukraine. 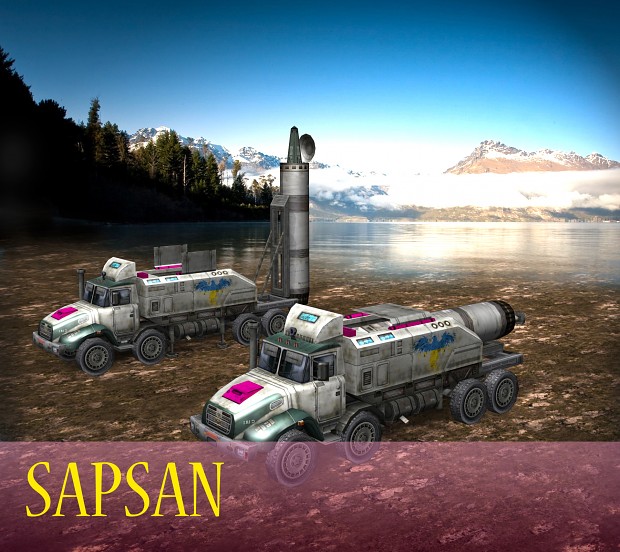 "Sapsan" — the Ukrainian perspective, multipurpose missile system in which as means of defeat operational and tactical rockets, antiaircraft and antiship are used.Is created by joint efforts of "A.M. Makarov Yuzhny Machine-Building Plant", or "PA Yuzhmash" and "Yuzhnoye Design Bureau".

Development is begun in 2009, It is taken advantage in 2017. In 2030 passed modernization process. During which received the rockets operated by the operational center of command (player) 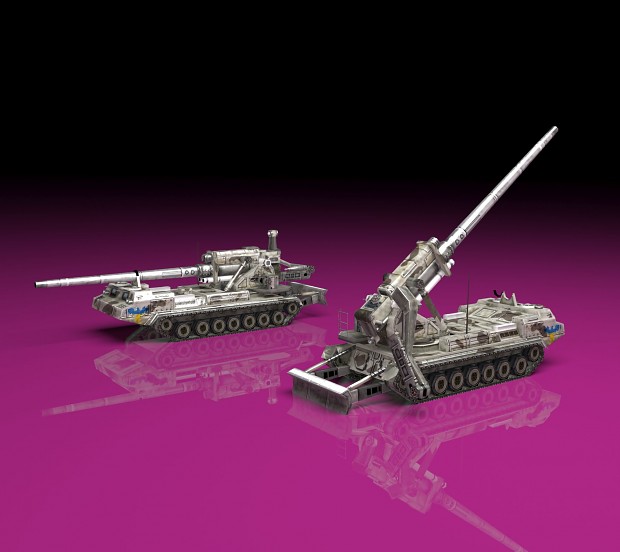 The "Pion" was modernized and equipped with modern optical and laser systems of targeting.

Further improvement was embodied in transformation of the Peony to more powerful and heavy installation. Its presentation will be later.

The "Рion" will have some types of shells, including mine and anti- bunker and anti-tank.

The Antonov An-71 (NATO reporting name: Madcap) was a Ukrainian AWACS Its design was based on An-72, with a completely redesigned rear fuselage supporting the rotodome of the radar a top the broad chord forward swept fin. The cargo hold held the electronic equipment and six operators stations.

After long preservation - the project Antonov 71-was restored. Ukraine needed powerful radar planes and this type of the plane with a new onboard radar completely suited the Ukrainian armies. 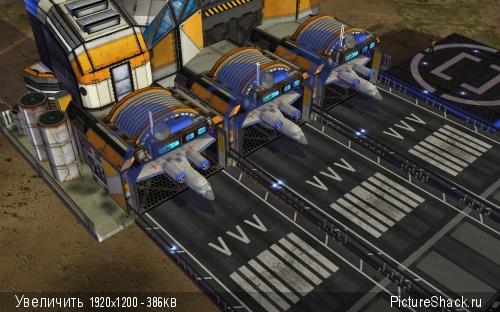 The plane underwent modernization and received folding wings and new avionics
Work proceeds, ahead still the superweapon of Ukraine, Antonov's heavy transport planes and many other things.

As small video representation of SU 27 is ready.

which texture resolution your models have??