Post news RSS Still secrets that have not been discovered.

Developers hint a lot of things hidden in the game. 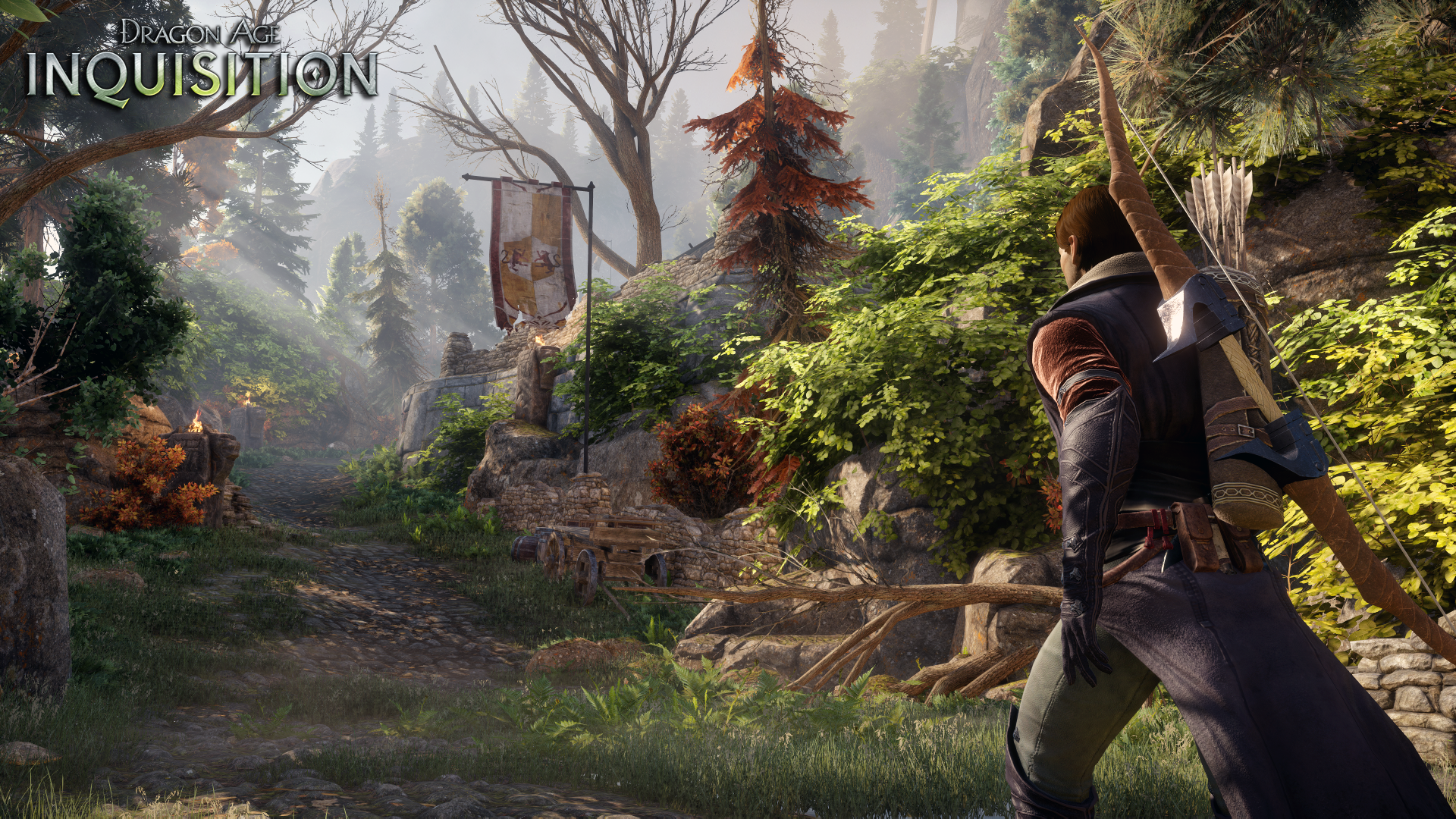 ~ Still secrets that have not been discovered ~

Developers talk a lot of things hidden in the game

Furthermore telling developers that if you conduct the mission will open up a coffin with very rare objects, somewhere on the map. No one has reported that they have found this coffin yet, but the developers have mentioned that the casket is near some stairs in the game. If this does not give you the motivation to even review the game can developers also tell that there is something in Skyhold, uncertain what, no one has yet found either, and there is no question about this Easter Egg.