Just a brief update to let you guys know what we're working on. 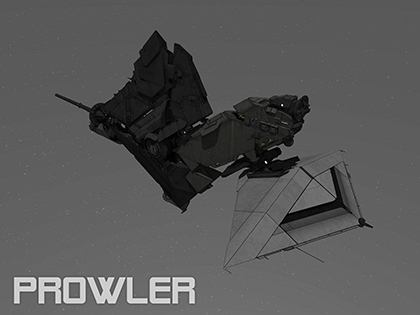 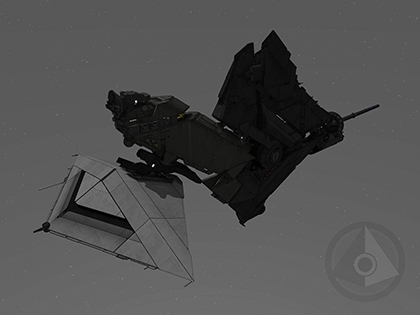 
It's already in game too, will put up some screen caps later.

Also begun work on the High Charity interior space, and a Covenant pulse laser frigate. University has most of us tied up at present, however we're still working on the beta whenever possible. More ships and goodies to come!

Looks nice! Keep it up man.