In a few weeks I hope to launch the Steam Marines 2 alpha via Itch.io. I'll be updating this thread as that time approaches (no hard date yet) and I'll also be active on the dedicated Itch forums through the alpha process until full release (slated for Q4 2018.)

Some comments for players of Steam Marines 1 who may be interested in differences between the two games: 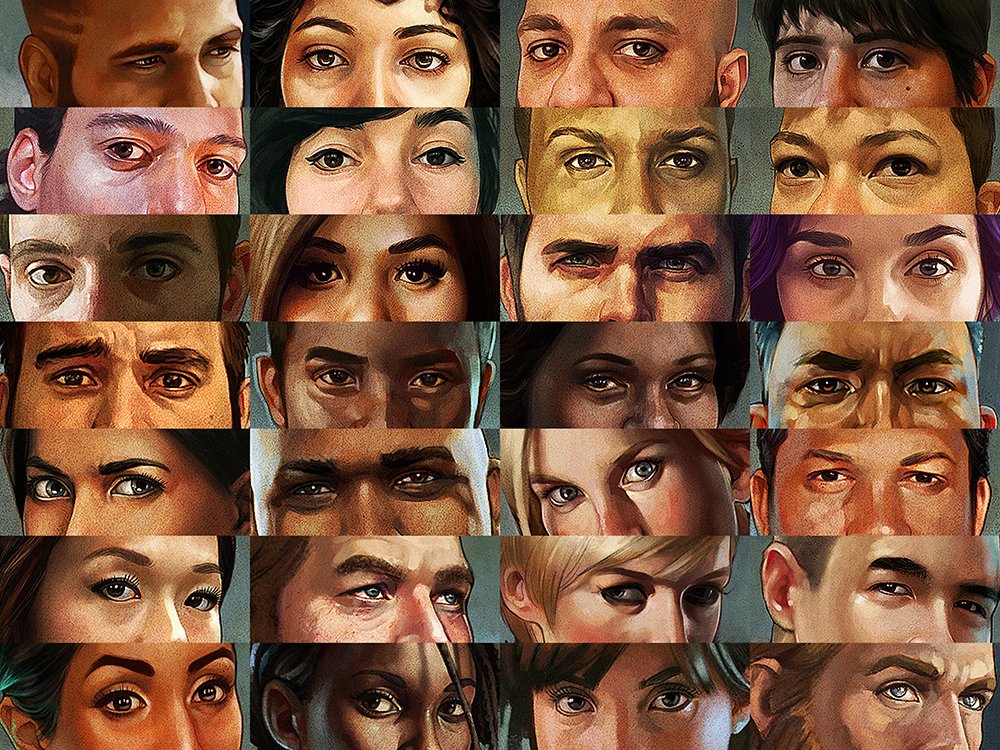 The game is now fully 3D with all the pain and tedious code that entails xD But it sure does look shiny.

We lost some things but gained some others. No more just punching your way through walls - levels are fully connected and chokepoints are more valuable/vulnerable due to this. You now control six marines instead of four, and this can mean more effective focus fire or simply splitting into two teams of three to sweep the level faster.

"But, Bums, can we still move and shoot?"
Of course you can (Apologies if this gif does not loop - click the image for a link!)

"But, Bums, can we target specific parts?"
That's a Work-in-Progress.

There is a bare bones ship combat implementation, but it's not really solid. I mean it's playable, but the playability is literally 1) fire missiles until the enemy's shields are down, 2) either destroy the ship or launch marines in capsules to board it. I'd like to flesh this out post-alpha.

Building your own fleet is an interesting concept. Multiple marine squads, one per ship? Multiple per ship. That seems more complicated. I'd like to at least explore manual control of your original ship and automating something with any ships you buy or capture.

"But, Bums, what about the Alien Merchant in a Tube?
Oh. Err. Okay, that's not in the game in any form yet. But it's on the todo list. No, really.

So what is Steam Marines 2 about?

There's not a whole lot of plot in-game at the moment, but the gist is you're in a fringe system and robots and aliens are fighting over resources. The first Steam Marines basically had you kick the robot/alien invaders off your ship then New Game Plus started with all your marines and gear and upgrades.

For Steam Marines 2 there are no difficulty levels, and what I'd like to consider instead of a NGP approach is a more sandbox end game. Yes, you beat the campaign, credits roll, et cetera - but instead of the main menu you're allowed to jump out of the system; possibly to procedurally generated systems and missions. Mount & Blade in space? Be still, my beating heart. If I had the time and funds!

It's all still very up in the air at the moment: part of the reason I like to do alpha development, to get player feedback.

Thanks for reading!
Mister Bums