The second alpha release is out, hopefully more stable than before! See the full patchnotes here. 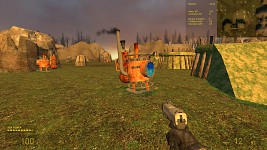 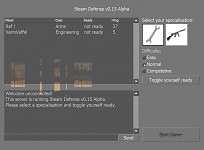 Count me in! I've always wanted a decent tower defense game in Source.

Looks like this mod has a lot of potential, i'm tracking and downloading the alpha right now!