IMPORTANT: There is a bug I'm attempting to fix (that only seems to affect mission 1) where the game will crash 10-20 seconds after entering a new game unless you undock. When you undock, you need to use ESC to close the mission briefing window immediately. I am sorry for the inconvenience.

?!?!?!?!?!
I know right? You're probably feeling a mix of emotions. Not only is this the first ever complete custom campaign mod for Freelancer, but it was released with no warning what so ever. It's all very exciting. 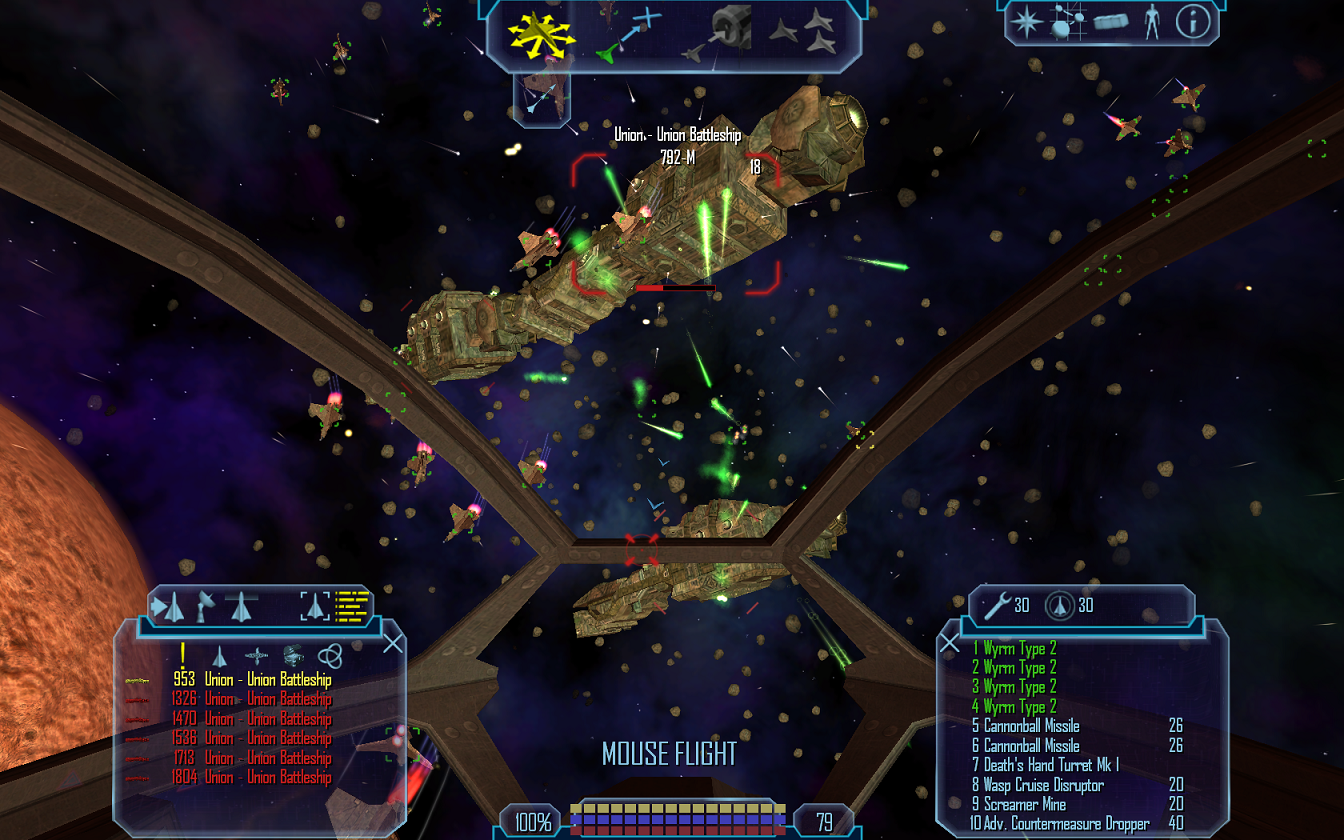 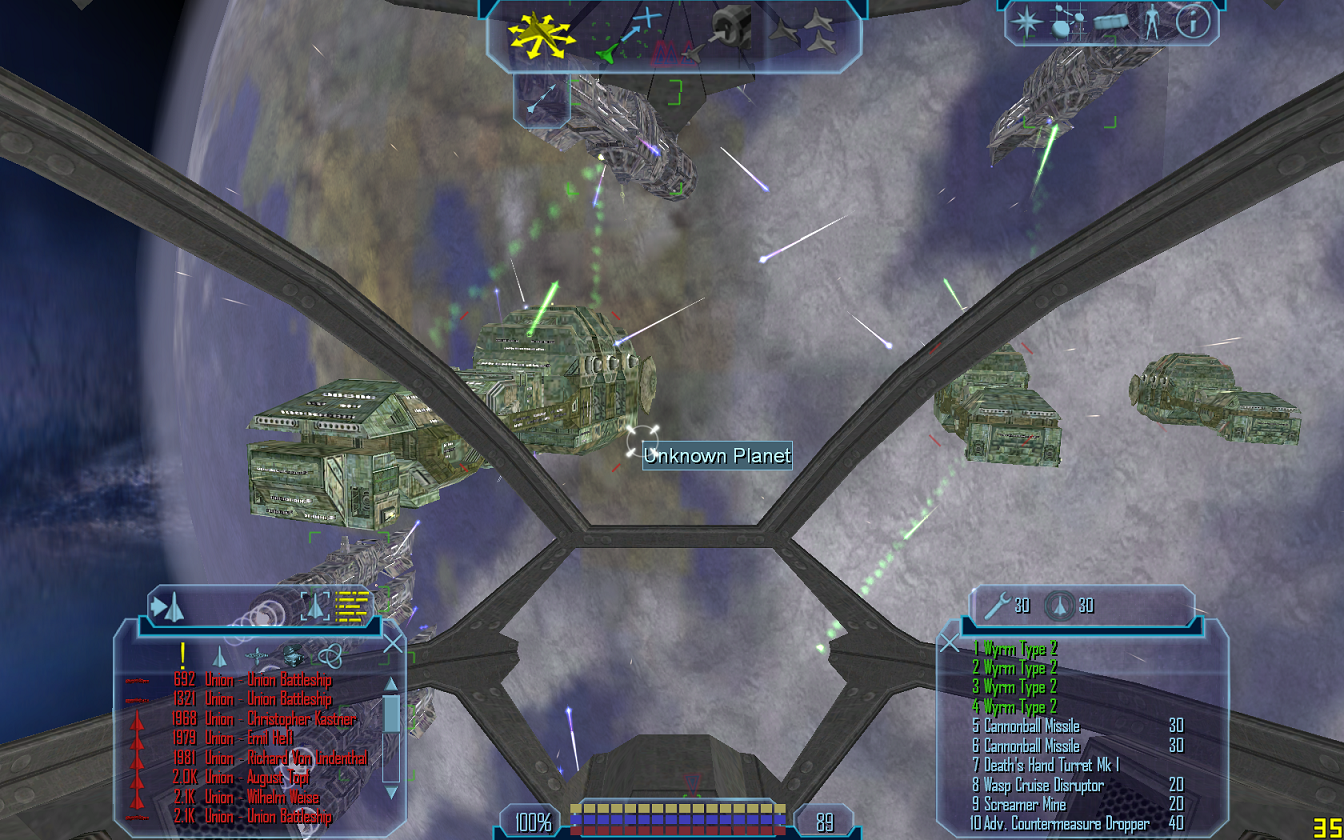 My Mission/Inspiration
I made this mod because I though the Freelancer multiplayer mods, although fun, were sort of cheating. Tons of amazing things have been developed for multiplayer, but single player campaigns are largely untouched. This is because the campaign files are rather nasty.

I also made this mod because I wanted to play out some of my epic space battle fantasies ^^. Nothing like being a fighter dodging your way through an army of capital ships (that you're supposed to kill) with hostile fighters nipping at your arse!

So, enjoy this mod, any be inspired to make your own campaign! Contact me here or at masternerdguy@yahoo.com with bug reports, comments, or questions. Fly safe. 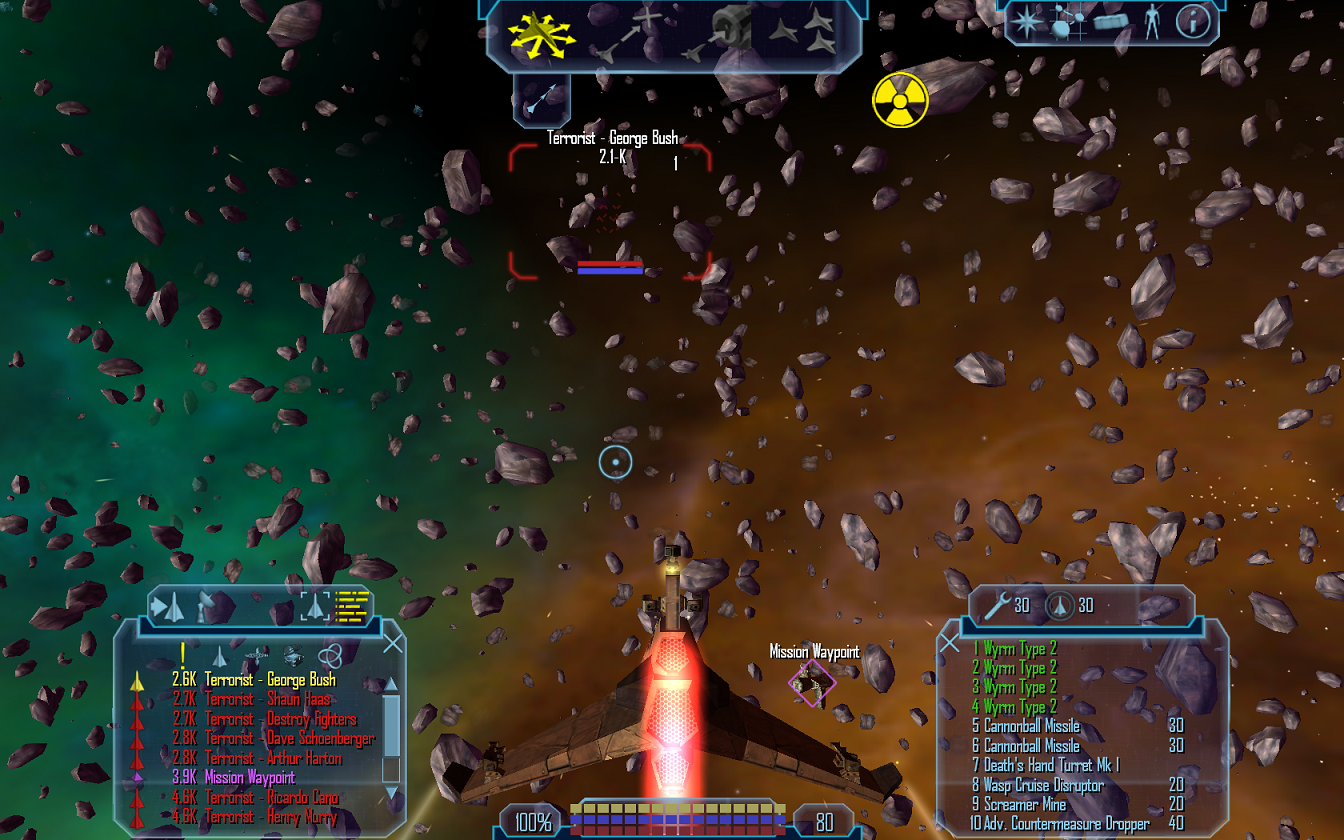 um 0.0 dam badass, might have to pick this up

Goodness me. I love it. Great, great work.

Suddenly, a custom campaign for Freelancer comes out of ******* nowhere.
I'm totally downloading this!

Now that was a surprise. I can see me getting very little work done this week ;)

Having a problem, Start the game, went new game, finished loading, started in base and the game just shut down on me, was the patch supposed to fix this because it doesnt want to work with the original

patch fixes a lot of things

if you crash when undocking (and you've applied the patch!) you can just hit escape the moment the mission briefing thingy comes up. For some reason only mission 1 is affected by the bug. I'm working on it!

It's a wrong trigger condition. Change line 290 (under space_enter_rtc) in DATA\MISSIONS\M01A\m01a.ini from "Cnd_True" to "Cnd_SpaceEnter" and all will be well.

I dont even get to leave the station, its probably something i did but it could just be coding error

immediately after you enter station, hit undock. Use ESC to close the mission briefing thingy.

I'll fix this. You should be able to undock fast enough to play the mod.

Very impressed by this, will be sure to play through it at some point. Featured at Modsentry.com

Thanks for giving the classic and still enjoyable game some fresh content :)

Id like to thank you for the lengths you went to, to make sure everyone knew about the patch :)

no problem. I messed up, and I took responsibility for letting everyone know. Now if only I could fix that annoying mission 1 glitch. The campaign is playable, but meh.

What's the reason for having to update to patch 1.1?

without it you can't undock