Post news RSS Starsss - Another Step Towards The Stars?

If you have been wondering, each and every day of the past few months has been dedicated to improving the gameplay experience of Starsss. In fact, here are a few of the new things that will be coming out soon in a new update!

If you have been wondering, each and every day of the past few months has been dedicated to improving the gameplay experience of Starsss. In fact, here are a few of the new things that will be coming out soon in a new update!.

Immersive Visuals
You will be getting a new visual background for the brick world! This creates a more immersive gameplay experience when you're fighting against the enemies in the brick world! 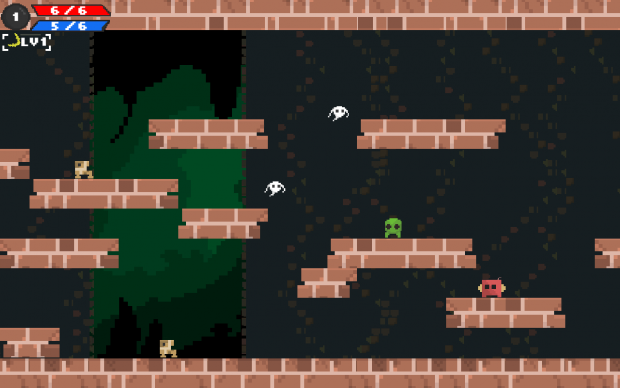 The random earthquakes and falling rocks in the background adds to that immersion by making it come alive. In addition, the visual background gives you a small clue as to where in the world of Starsss you are at. Do you want to take a small guess?

However, if you prefer the old minimalist look without the background, it's also possible for you to turn it off. And that brings up the next new addition to Starsss.

Optional Options
What if you want to listen to your music playlist while playing Starsss? While I recommend that you leave the music on, you will be able to turn it off soon! 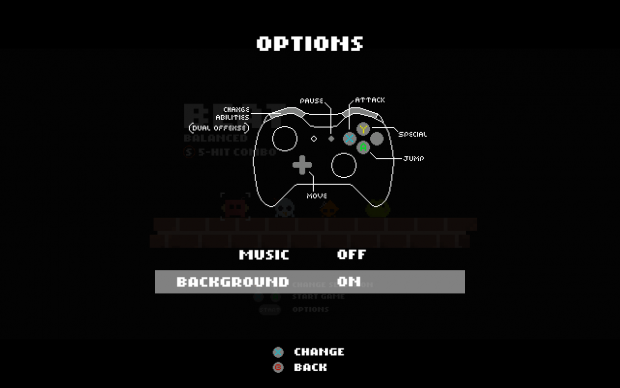 Besides the music, you can also turn off the visual background if that's your preference. If you do so, you will be able to get back the old minimalistic style in Starsss. 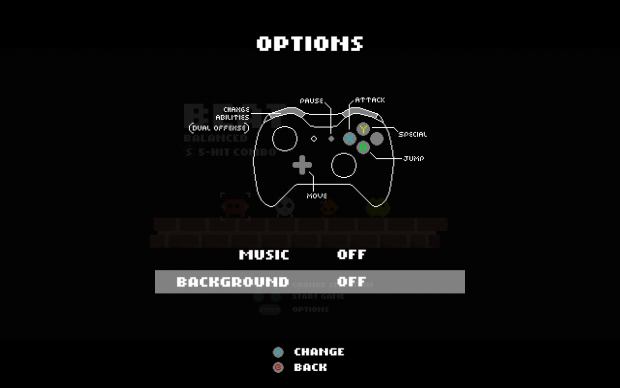 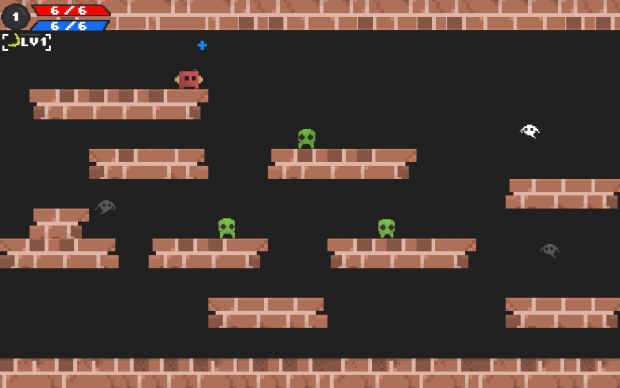 By the way, did you also notice something else in the new options screen?

Xbox One Game Controller
Support for the Xbox One game controller is also coming soon! 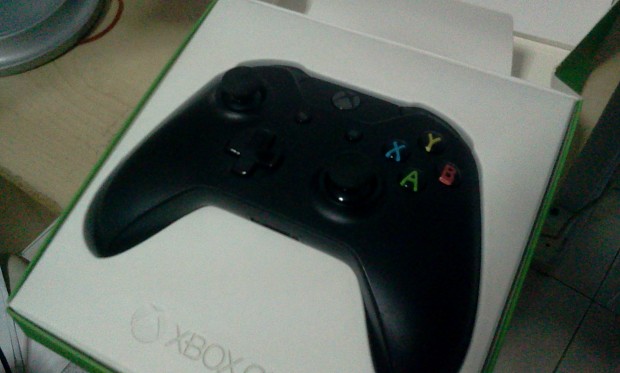 This means that you'll be able to play Starsss using your Xbox One game controller! Move your character using the d-Pad, attack using the X button or activate that special skill using the Y button!

Bigger Bosses
While this isn't considered as anything revolutionary, increasing the bosses' size does make them more intimidating. Take a look at this old screenshot of Big Teeth. 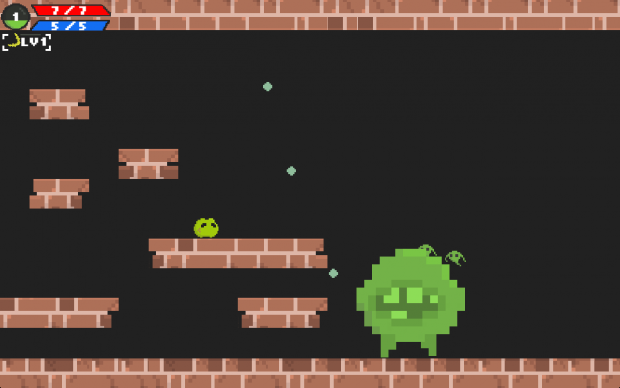 Now compare it with the new and bigger version of Big Teeth. 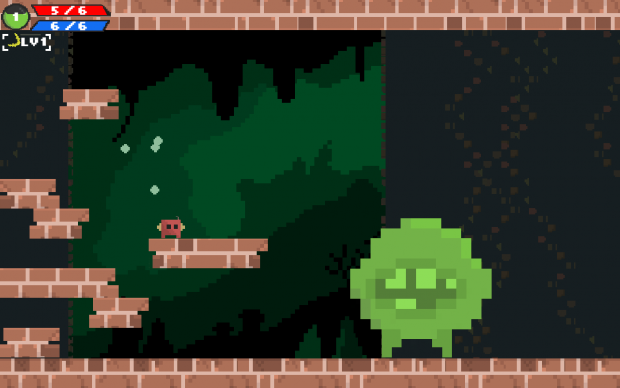 Notice the difference? The bigger version made Big Teeth seem more challenging and akin to what a boss should look and feel like. And besides the enlargement, Big Teeth now moves around more and is a lot faster!

So what do you think of the upcoming additions and changes?

If you want to play the game now, get it now from Whitesponge.com!

Lastly, be sure to drop by Twitter and say hi! Cheers!