LGM Games and Iceberg Interactive are incredibly excited to announce that the third, and by far the biggest Starpoint Gemini Warlords DLC, Cycle of Warfare is available now on Steam.

Posted by DanijelMihokovic on Oct 5th, 2017 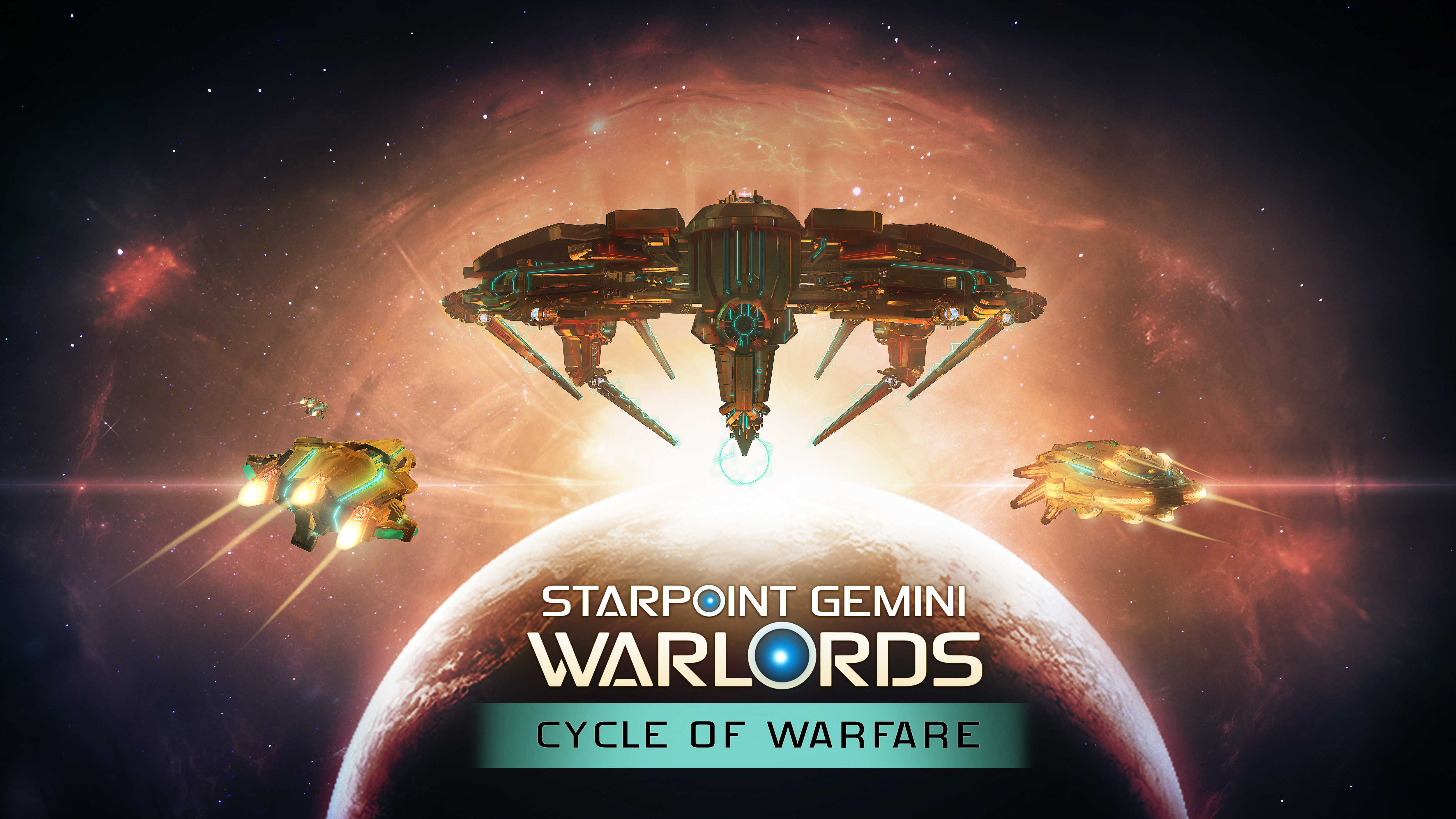 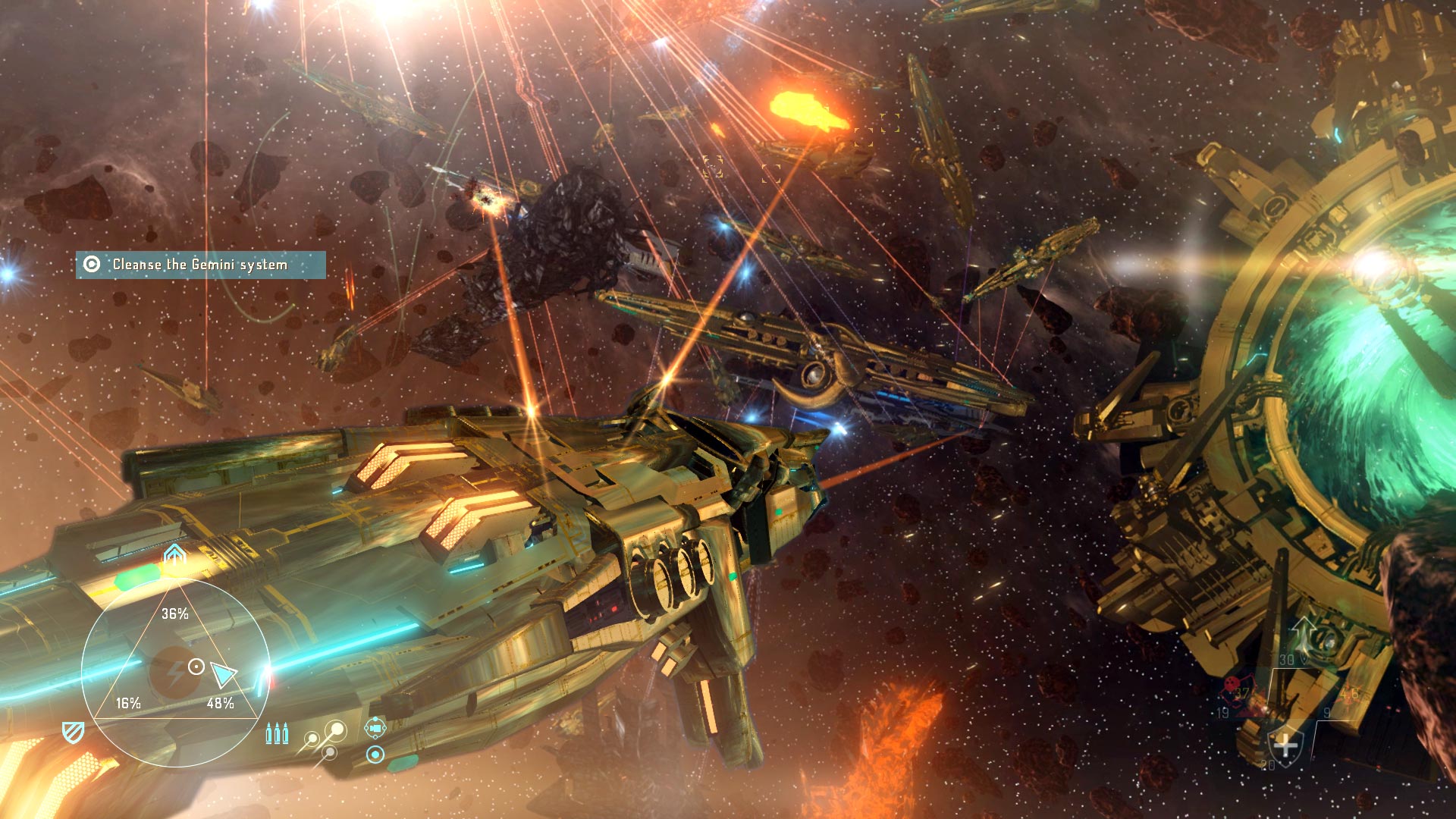 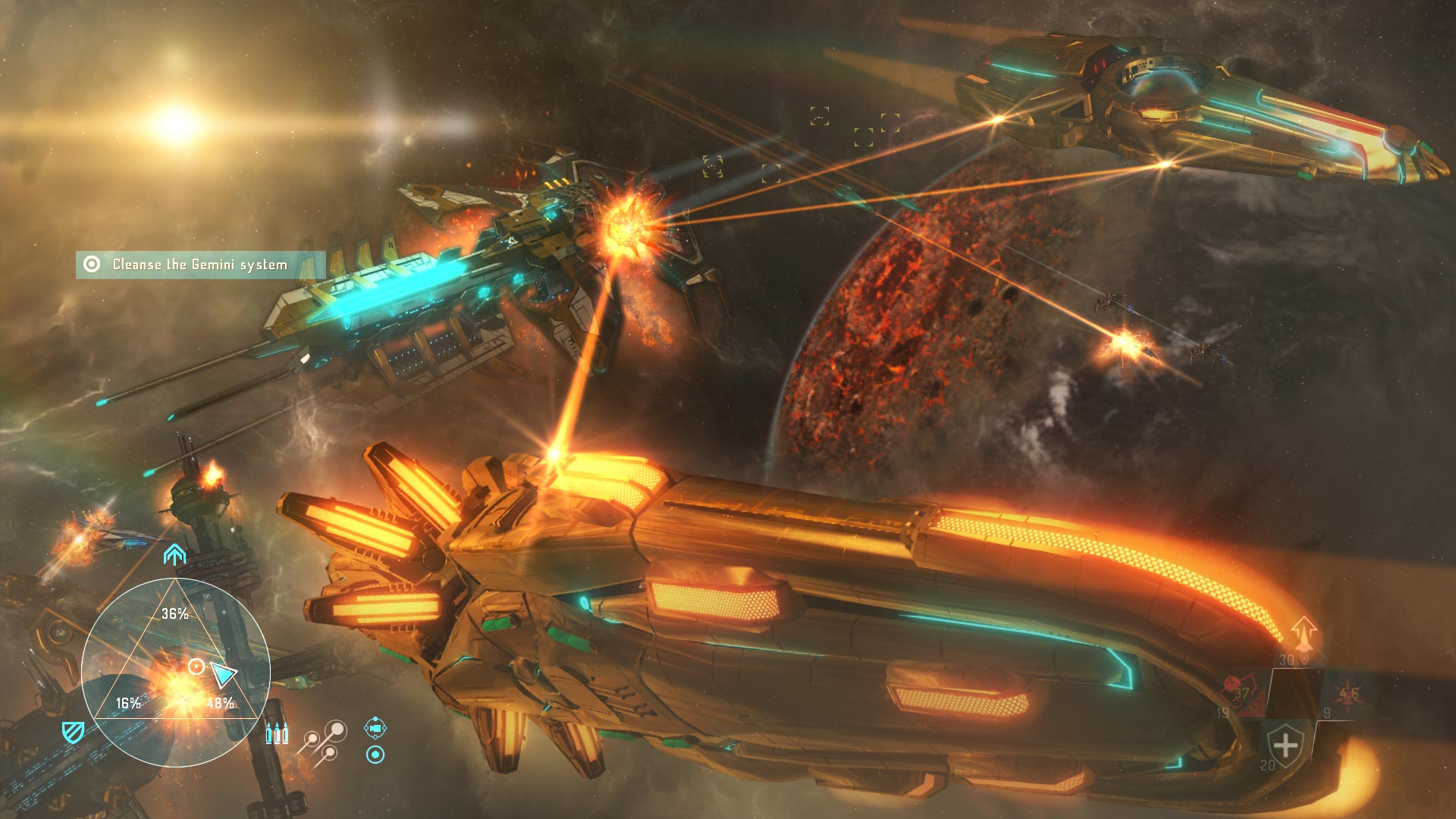 In the spotlight of the DLC is the unforgiving alien race bent on humanity's extinction.

Meet the fearless and brutal A'shriari.

The A'shriari are convinced that the only way to complete victory is a brutal "scorched earth" military strategy. Their massive mothership is capable of burning entire planets, vaporizing all means of sustaining life. 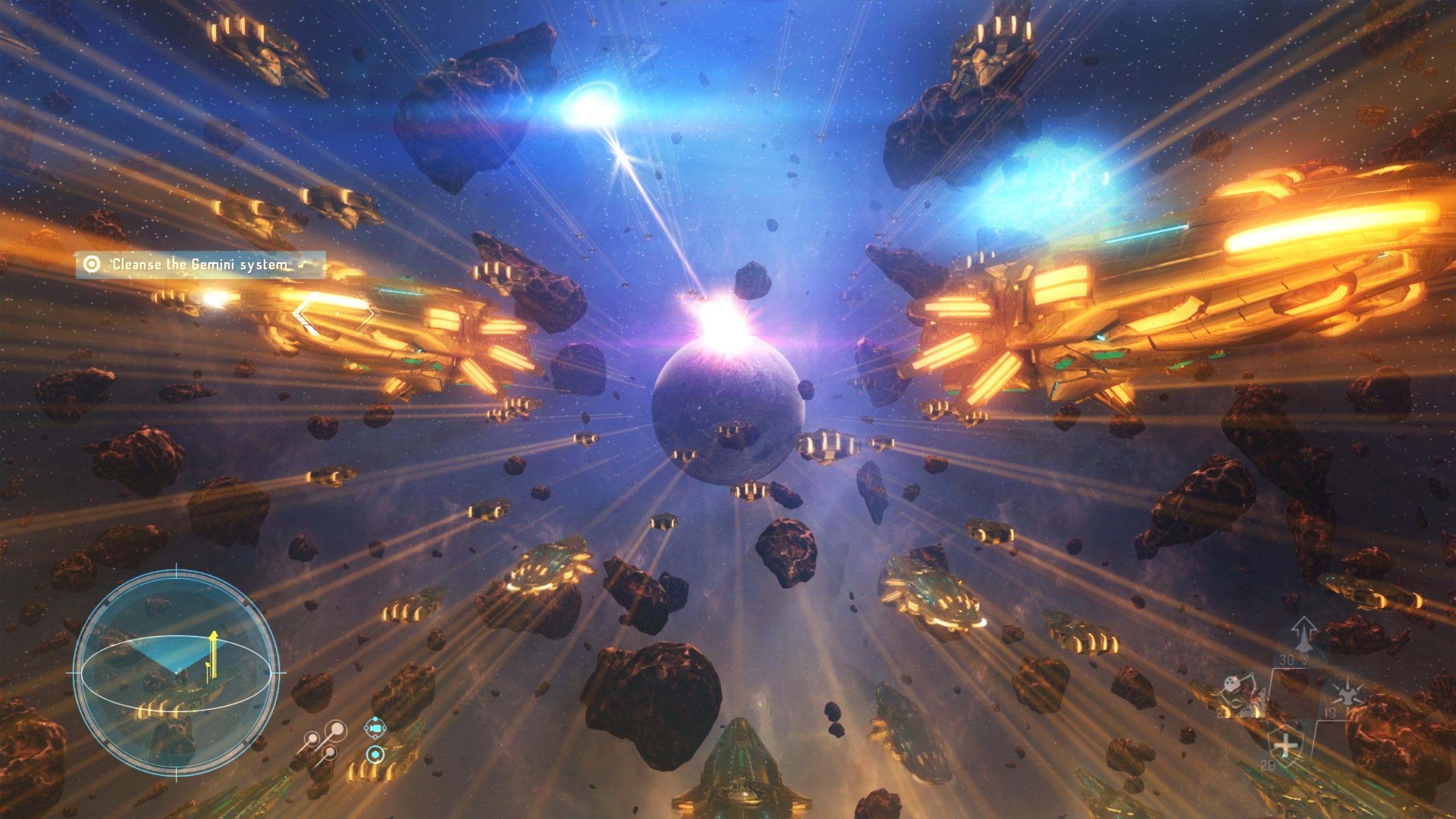 Of course, if you have a different taste when it comes to space flights, you can choose the life of an ambitious privateer and lead your clan to wealth and glory.

Both challenges modify the game's rules in different ways, moving away from empire management towards riskier gameplay.

Owners of the base game also get completely free content. Players will encounter rare enemy alien ships which will drop epic equipment.

Cycle of Warfare DLC is available to purchase on Steam, GOG and GamersGate platforms for $9.99 USD.

Get Deadly Dozen on Steam
Get Titans Return on Steam

Just got the notification. Really cool! :)