The spin-off to Starpoint Gemini 2 introduces coveted strategic elements into the tactical space simulation that is the Starpoint Gemini franchise. Conquer territory, conduct research, scavenge for resources and defeat your enemies. In Warlords, think BIGGER! Bigger universe, bigger ships, bigger stations. Expect many tweaked features; the community has decided on what they want and now they are getting it! 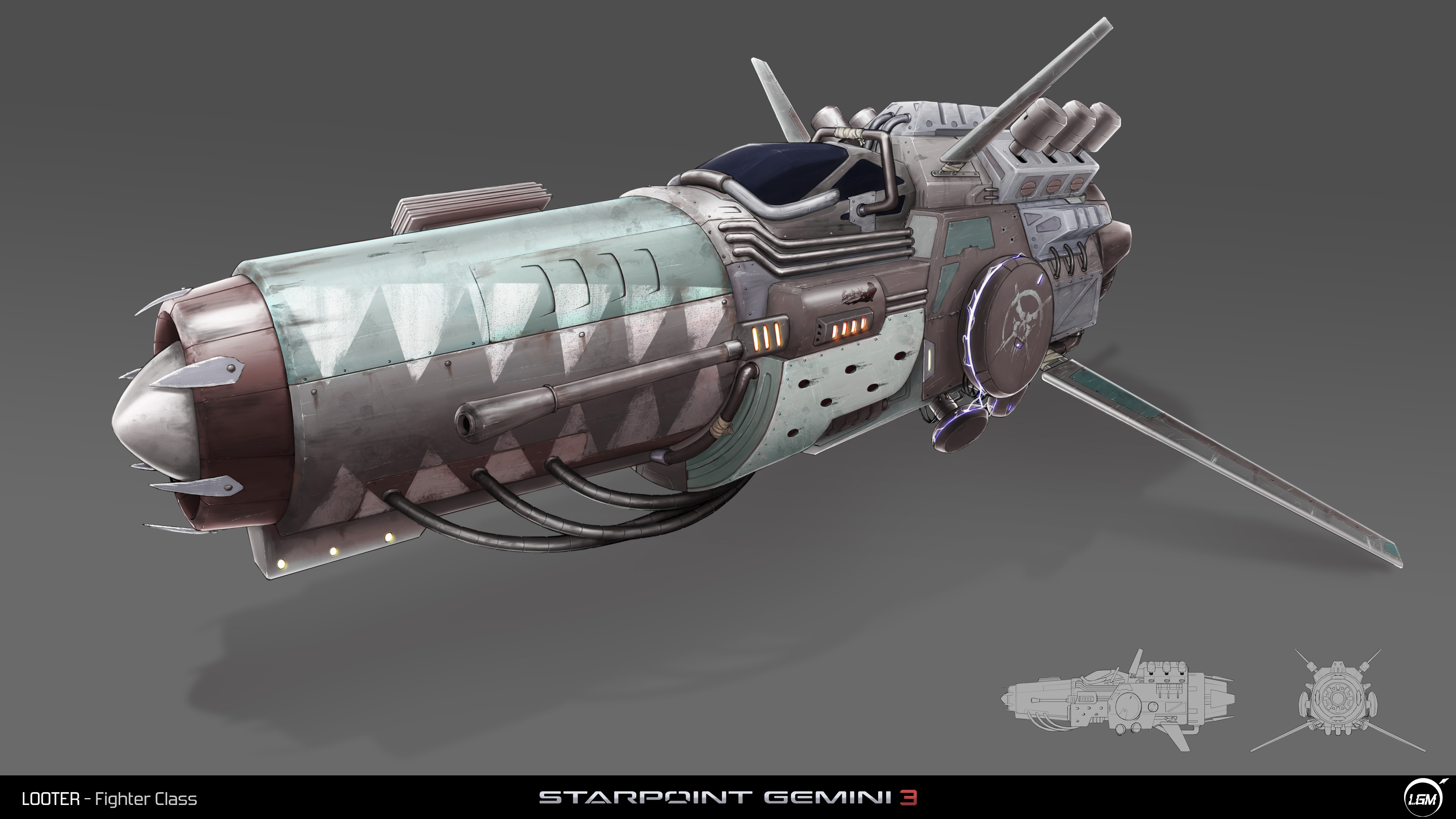 Following the loads of feedback we've received from our fans after the launch of Starpoint Gemini 3 into Early Access roughly a month ago, we've focused our attention on gameplay. Now introducing: SKILLSHOT UPDATE! 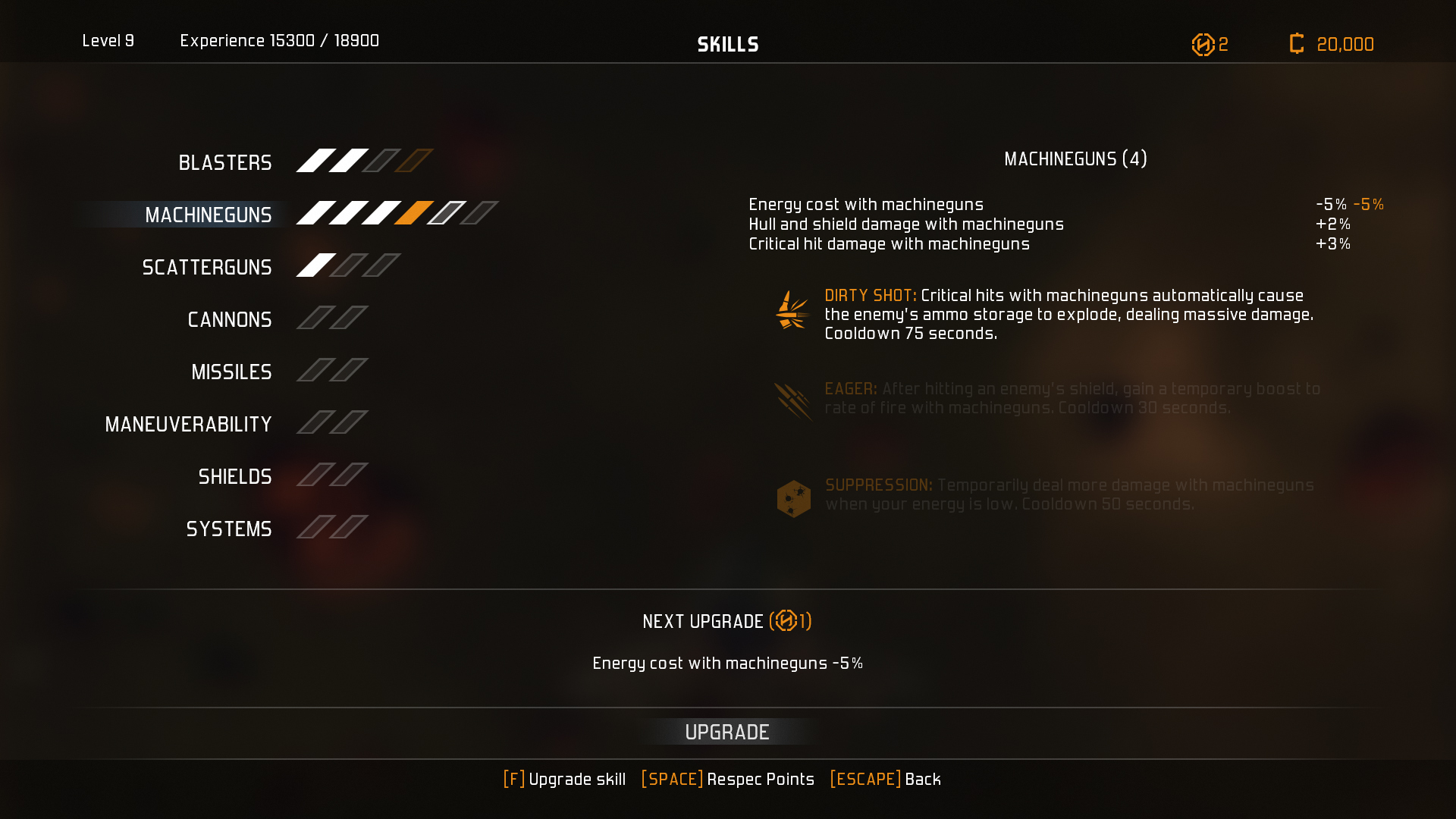 The Starpoint Gemini 3 combat system, lovingly (as well as sarcastically) called DAWGFIGHT SYSTEM, hits the next checkpoint. The latest update introduces the complete skill system, imagined not as a do-all-end-all mechanic that enables you to obliterate the entire universe with a single push of a button, but as the perfect blend between using special abilities, passive bonuses and dogfightging.

The skill system is here to extend the combat gameplay, not substitute it. 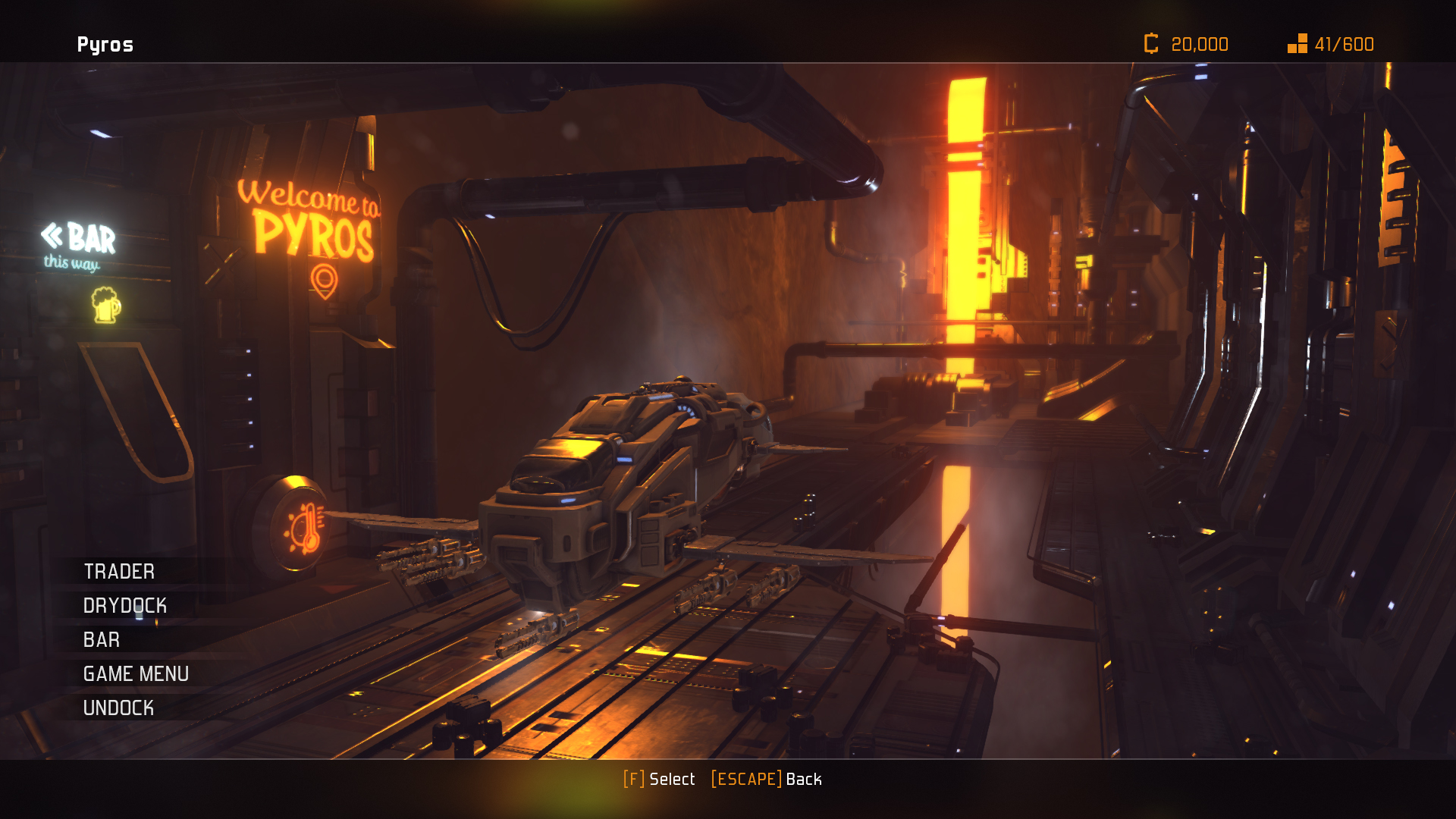 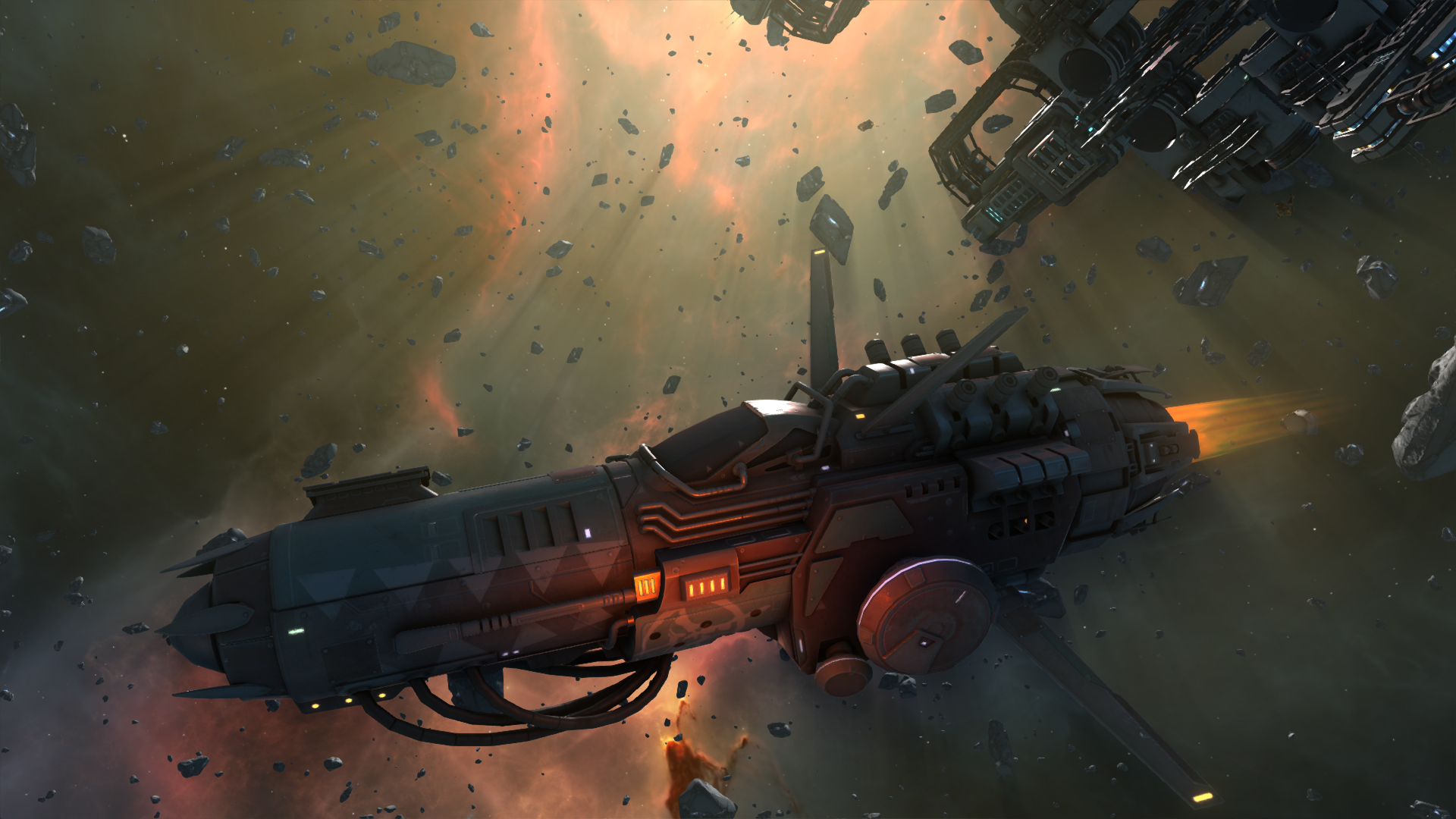 Skills are the crux of the latest content update, but there's plenty more to check out. 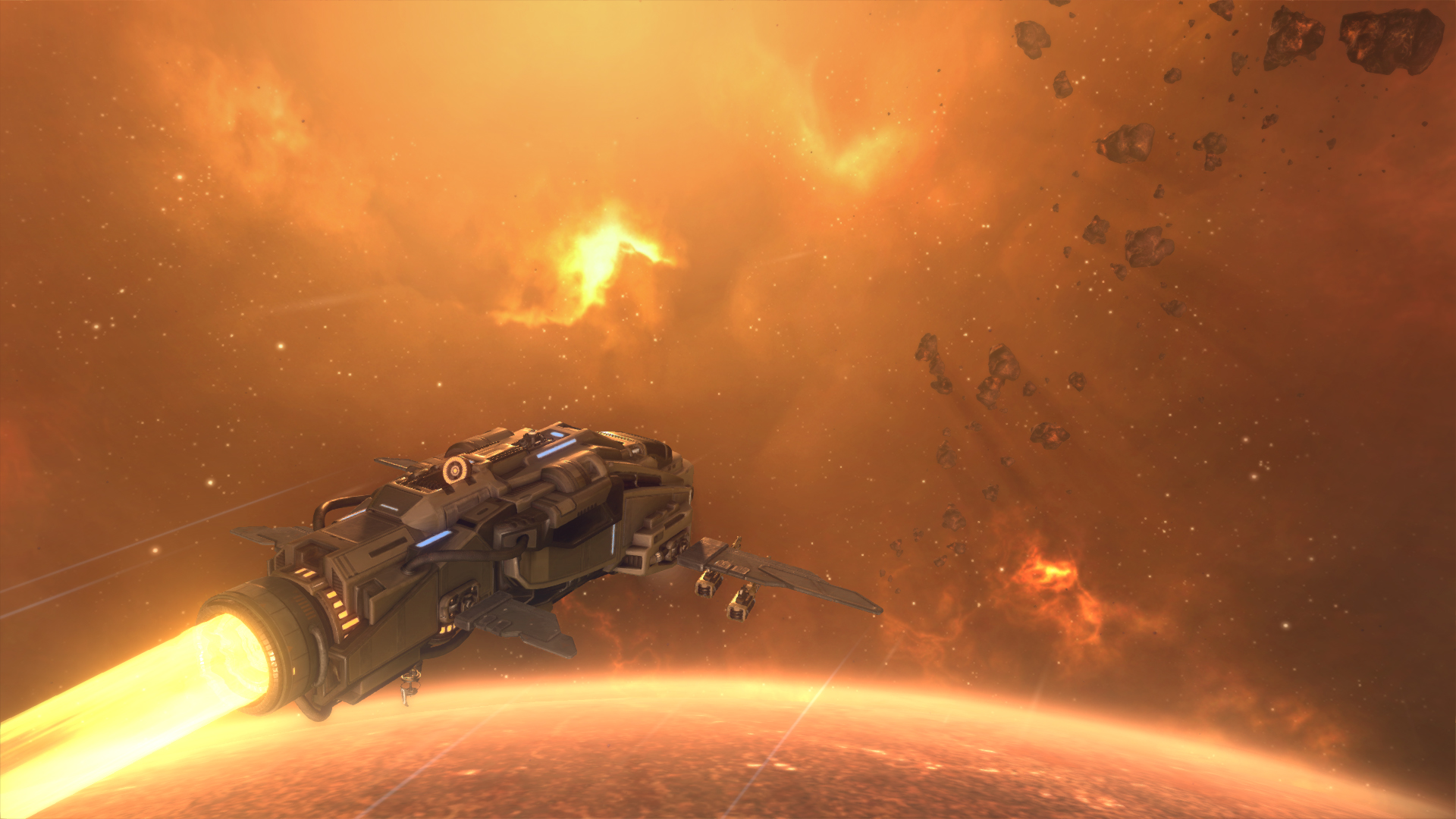 These are the most important changes and additions. We hope the list is sufficient for this festive occasion we call Roadmap Update 1. The long journey through Early Access is now one milestone closer to completion, but there’s still massive work ahead of us! Some of you will also already recognize the improvements to some game elements you've specifically mentioned in your comments and feedback.

Along all of this, we've also tweaked, improved and polished many more details in the previously implemented parts of the game, mostly based on what you good people reported. Feel free to give it a go and see what else has been improved.

In the end, let us reiterate that this update is the first of a dozen major Early Access planned updates, and we also fully expect to throw in a number of unplanned updates along the way. The number of these will, in part, depend on what you report to us, and what ideas you throw at us on Steam forums.

Have a nice weekend ahead, and don't hesitate to try out all the goodies we're prepared for you! In space no one can hear your enemy scream!

LGM Games is incredibly proud to announce that the newest, and the final DLC expansion for Starpoint Gemini Warlords, Endpoint is now available on Steam.

With Update 2.0, Starpoint Gemini Warlords feels like a living, breathing organism thanks to a complete Diplomacy overhaul. Whatever you do in the game...

LGM Games is proud to announce that the newest DLC expansion for Starpoint Gemini Warlords, Rise of Numibia is available now on Steam.

LGM Games and Iceberg Interactive are incredibly excited to announce that the third, and by far the biggest Starpoint Gemini Warlords DLC, Cycle of Warfare...

new Version of the Empowered Exemplar without the extra Engine particles

New version of Empowered Exemplar with the Engine particles

Empowered Exemplar v1.00 may be incompatible with any other mods editing the following files: Ships.wdt Concordia.txt name.txt

Voted, even though I don't own it yet!

Quick update to let everyone know that the SPGW winners will be announced tomorrow.