New beta released with new ships, and many new content!

Posted by SoulAssassino on Jan 5th, 2010

As of the 1st of January, 2010, we are releasing the new version of our Tactical Battle Simulation training software, codename Stargate: War Begins.

Before we get to the change notes, please don't forget to vote for SGWB in the 2010 MOTY awards!

The changes since the last version:
new models: 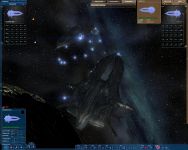 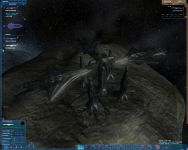 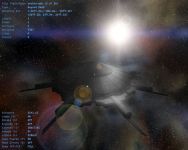 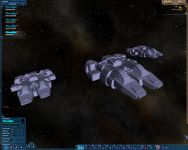 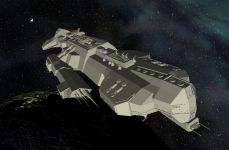 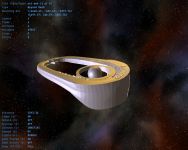 Other additions include new single and multiplayer missions, such as Fall of Atlantis or Sweet Vengenace, a new multiplayer gametype we call 'Assault', a new hyperspace effect, and many bugfixes!

Wow, this is full of win!