After our first release we have been working very hard in the background to fix all bugs that have been submitted and to add a few things here and there to make the gameplay better. For this reason I am glad to announce the 1.1 release of our Stargate: The Last Stand mod which is now available for download on our Downloads Page where you can find both the full installer and patch version from version 1.0 for both server and client.

After our first release we have all been working very hard in the background to fix all bugs that were been submitted by you, our community, and by the rest of the testing team. We have added a few things here and there, and we have improved existing components, but ultimately all in the name of making the game and how it plays even better. So, due to a heavy amount of hard work from the coding department to get this released for everyone, we are very glad to announce the 1.1 release of our Stargate: The Last Stand game which is now available for download on our Downloads Page where you can find both the full installer and patch version from version 1.0 for both server and client. 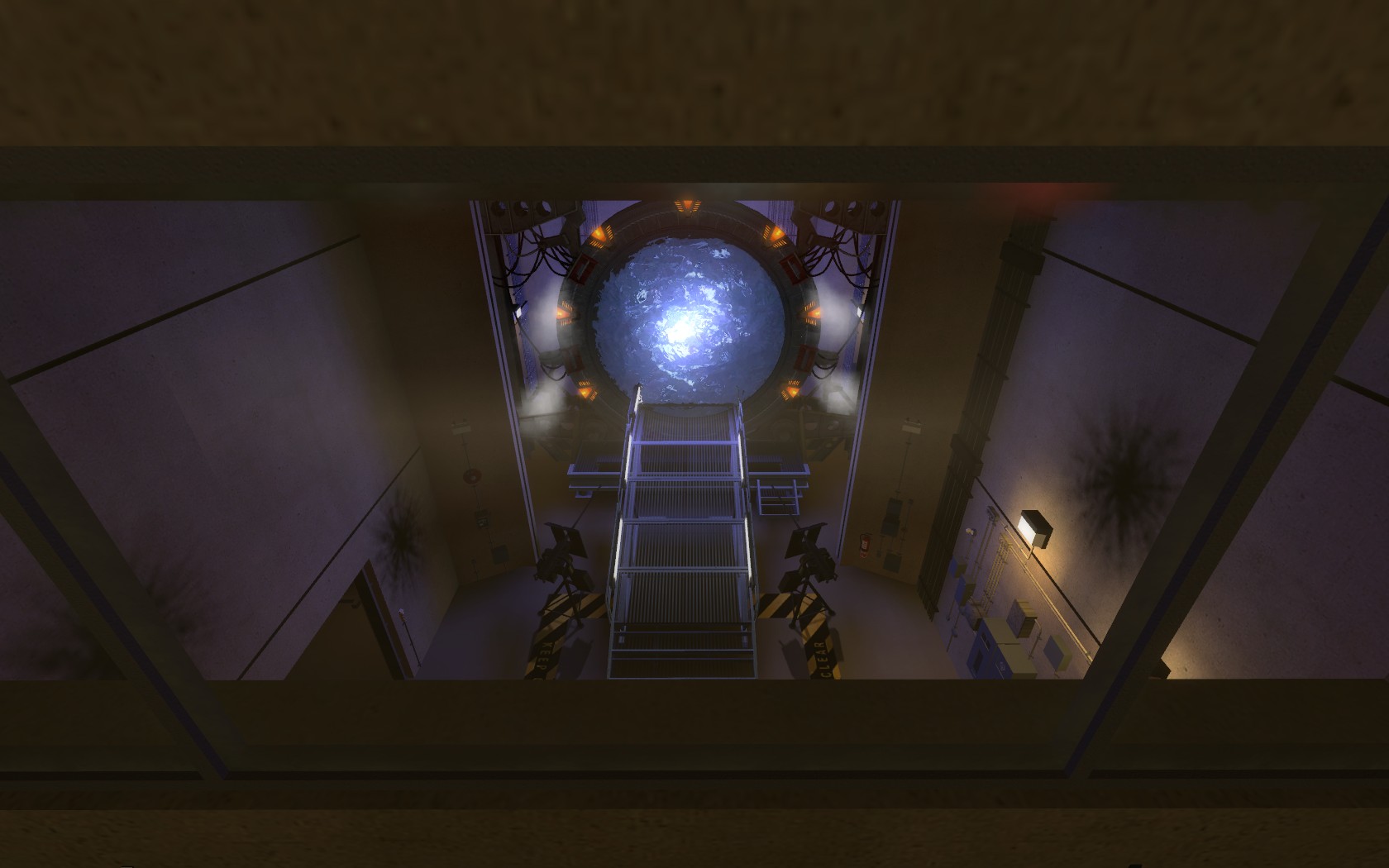 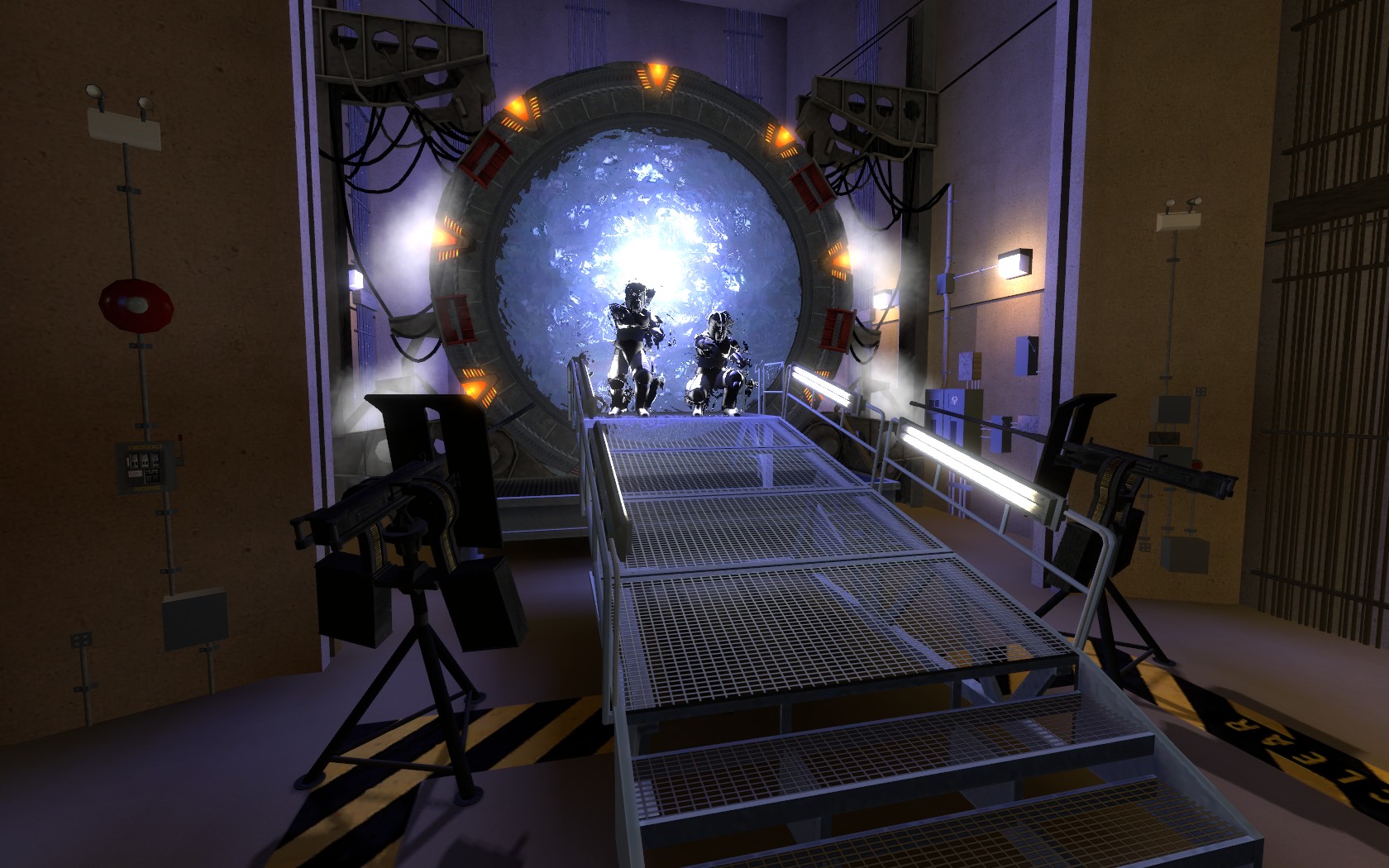 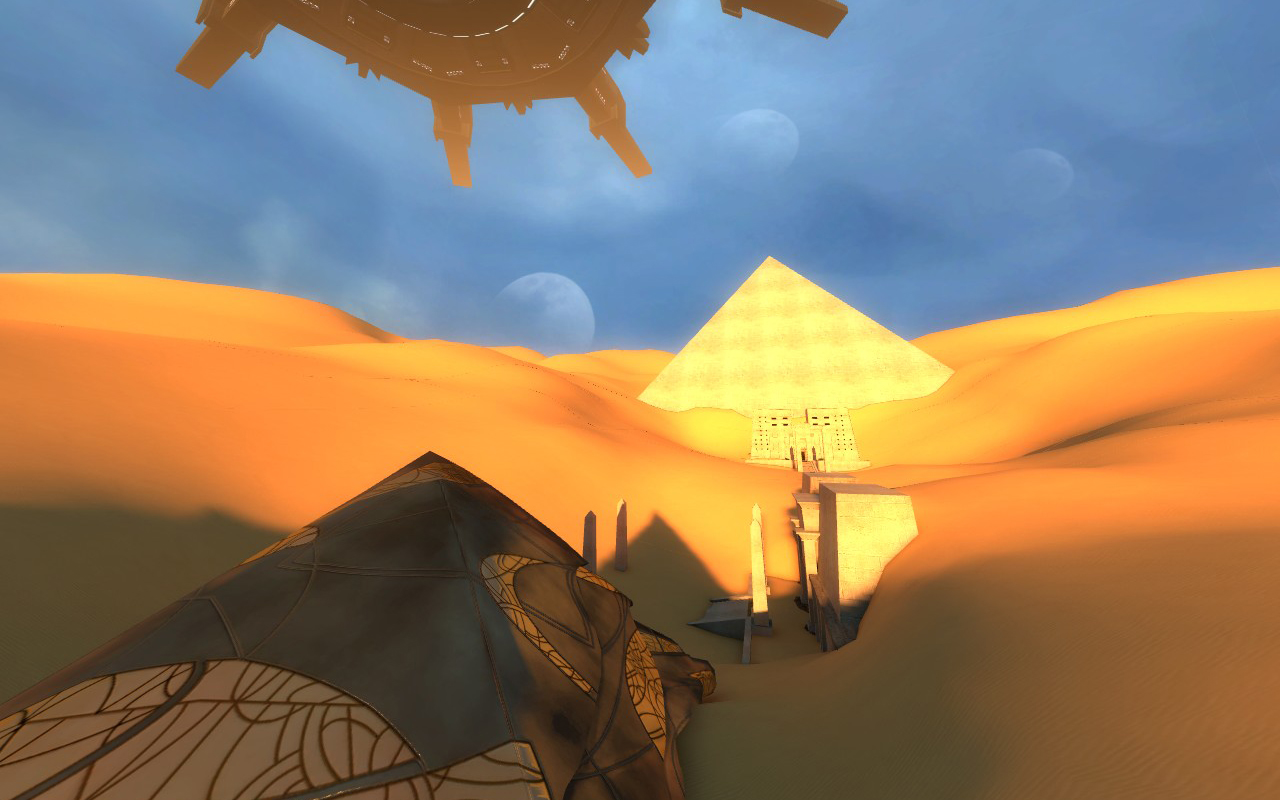 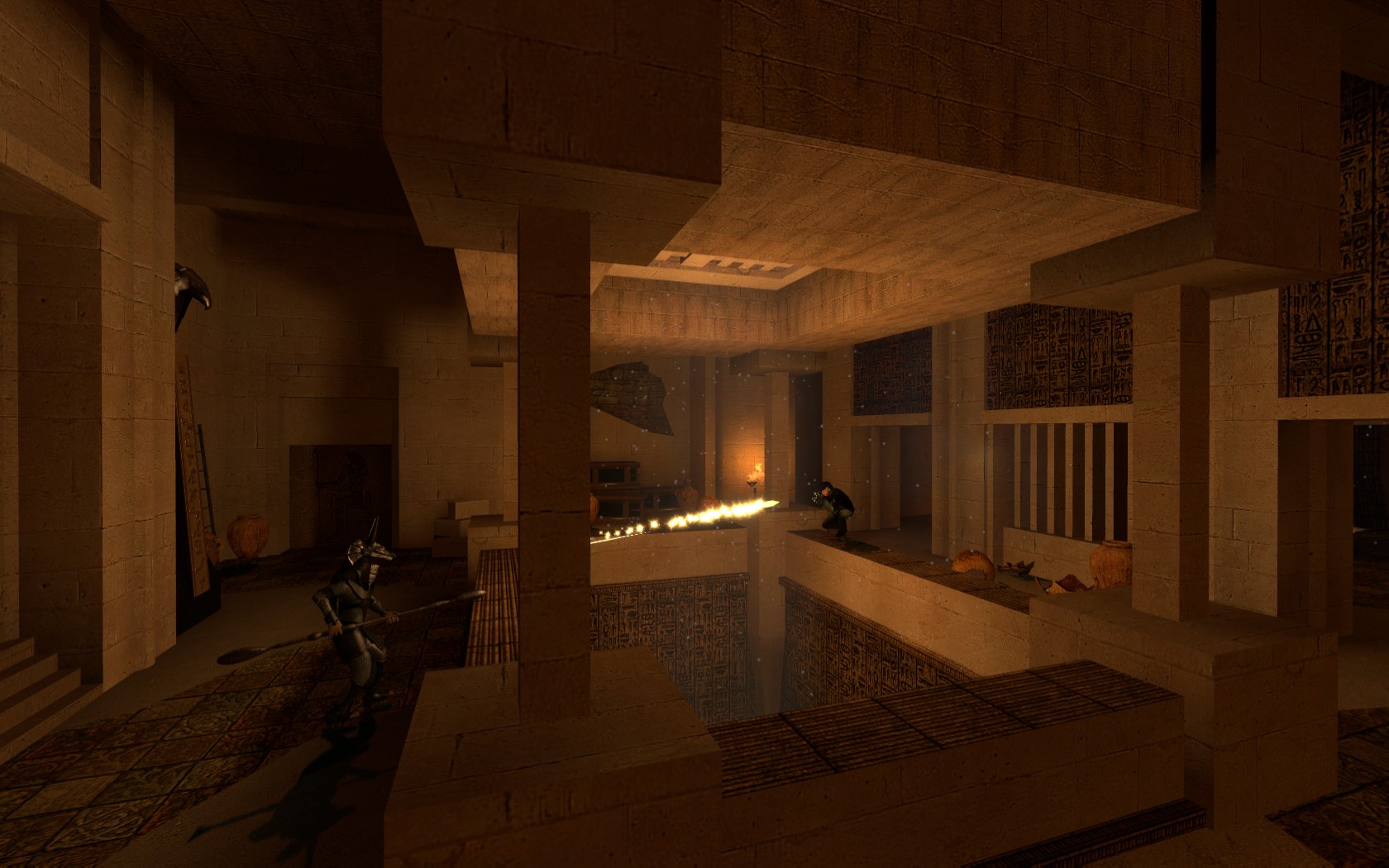 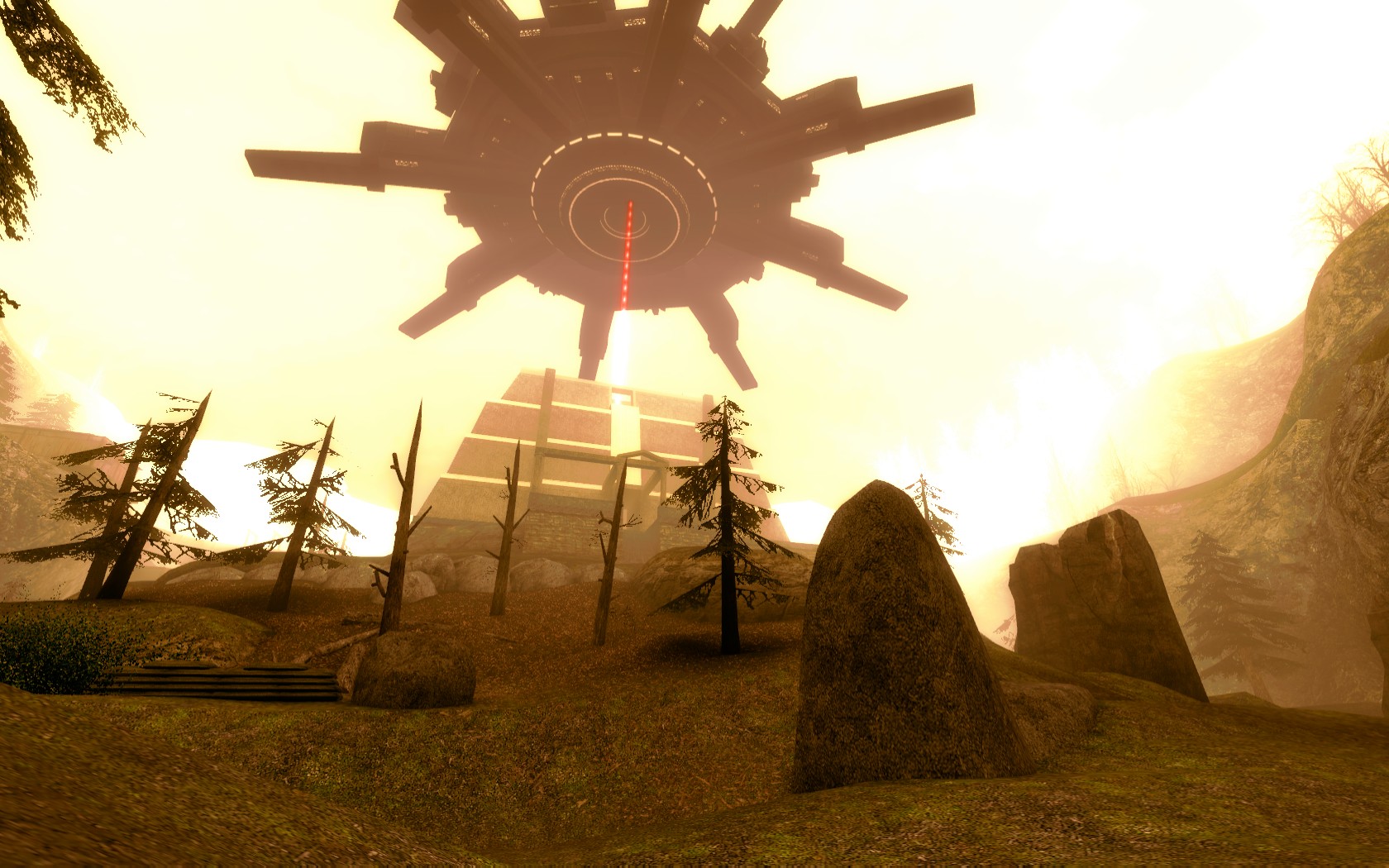 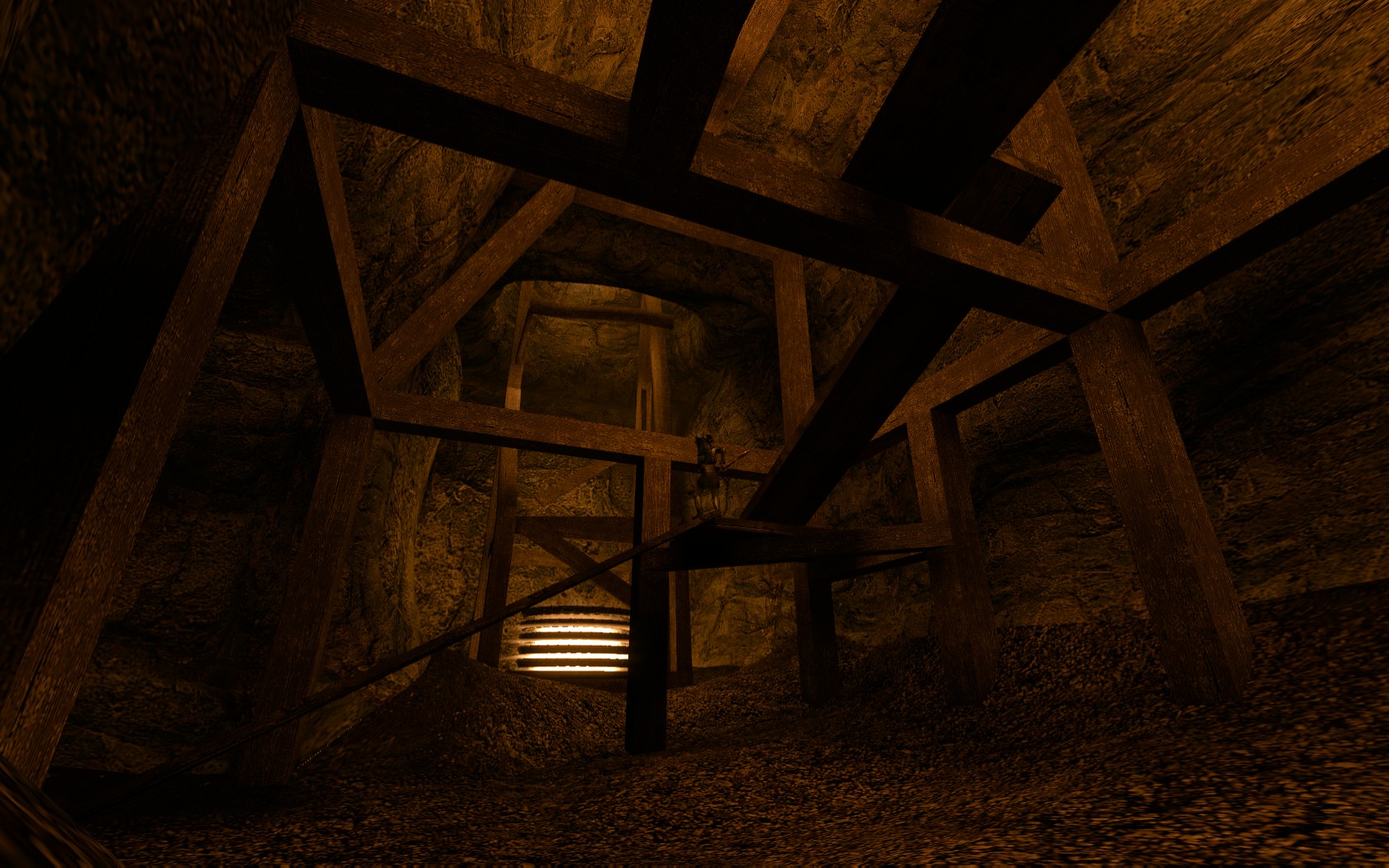 We would also like to announce that the donator highlights for the scoreboard are implemented - Developers are denoated by a hammer, and donators by a star. 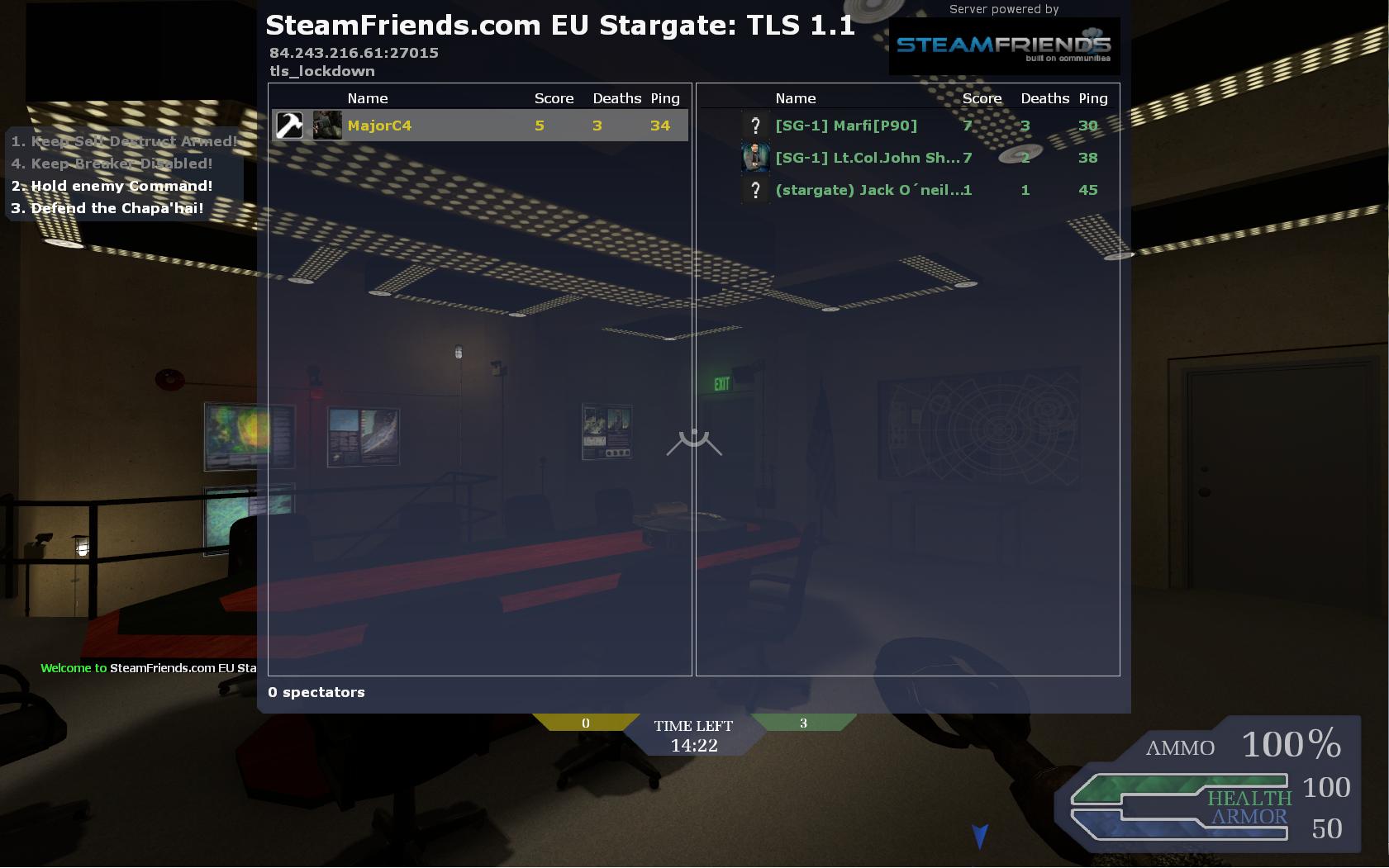 Weapons
-------
* Fixed P90 sometimes looking like it double fires
* Fixed Suicide bomb exploit
* Fixed staff world model blocking other staff shots
* Lessened the amount of energy used by each staff shot slightly
* Fixed G36 zoom bug after reloading
* Fixed suicide bomb showing 3 ammo
* Fixed inaccurate weapon description for P90
* Can now throw multiple C4 explosives before detonating
* Can now switch away from c4 after throwing all C4, and then back to the detonator later
* Fixed some C4 viewmodel animations
* Melee weapons now show 'slash' decal on the hit surface
* Fixed knife not making swing sound unless you are going to hit something
* Melee weapons now interact with physics objects
* Fixed AWP being much lighter than it should be
* Zat now stuns on first shot
* Zat rate of fire has been increased slightly
* Rate of fire increased on hand device
* Fixed delay when throwing a tac while being a kull warrior
* Hand grenades do slightly more damage
* Tac falloff (damage transferred to another player) damage has been reduced
* AWP does more damage, and has more recoil
* Hand grenades now explode faster
* Beretta M9 does less damage, improved recoil
* Added Kull Disruptor weapon attachment for the P90 that the Tauri scout can carry
- Degrades armor of the Kull (shows as P90D)
* Only Goa'uld classes and Tauri scout can carry a Zat
* Projectiles now get offset by view angles (recoil)

And of course, please vote for us in the Mod Of The Year Awards 2008!

Finaly no more crashes, I still find playing the aliens not really fun...

We've heard both sides of the coin for this, some people prefer human (Tau'ri), some prefer alien (Goa'uld)

i cant ever win with the humans lol cause the Goa'uld regen and most weapons haz unlimited ammo and AoE damage...although took like just 5 to 10 shots from a P90 to kill a soldier....so maybe i just suck lol

Does it works as Singleplayer too ?

no.
At least it has no campaign or the like.
You can play it by yourself though...

xD.
1. Thx for a Answer :D
2. Ah , i just thought there would be alteast a way to play with Bots or somthing lik this.
But ok . Thx Anyway.

Downloaded and played a couple of rounds - fun mod - my favourite class has got to be the Anubis guard :)
We couldn't however achieve the second objective in lockdown. Might that be broken?

Eh, you should've made the AWP do more DMG :(

hello evrybody
how can i run this mod with half life 2 with steam???????
i am try almost evrything

I just downloaded this mod today. For a beta it's A+ work. Good job guys, I loved being able to finally run around a game with that staff weapon.

Are there any servers online currently? I didn't see any. I was going to offer to run a dedicated US and dedicated UK server.