The new version 1.0.1.6 patch for Star Ruler is out, fixing multiplayer issues, adding in a new system management window, and adding a new Hull and Technology. 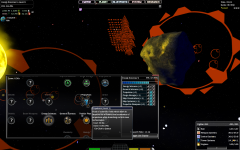 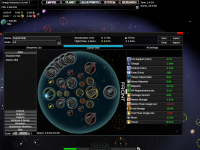 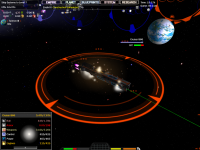 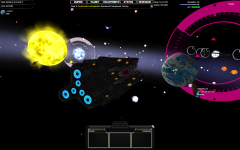 your game looks insane, I have to try this out some time.