This will Be our first Project ! READ the Description For The Mod Introduction.

S.T.A.L.K.E.R: The Fallen Zaton is a small story Mod, presented on the platform of the second game of the legendary series Stalker Clear Sky.
Fallen Zaton would offer players a new story that will tell about the new adventures of Major Degtyarev.
The players will have to learn not only the familiar and highly changed Zaton location, but also see with their own eyes another disaster of the Exclusion Zone.
Due to the changed storyline and contrary to Noah's predictions, Zaton was heavily flooded, new objects and stalker bases appeared on its territory, old objects were not only transferred but also began to have their own plot purpose, being in essence a refuge for surviving stalkers. 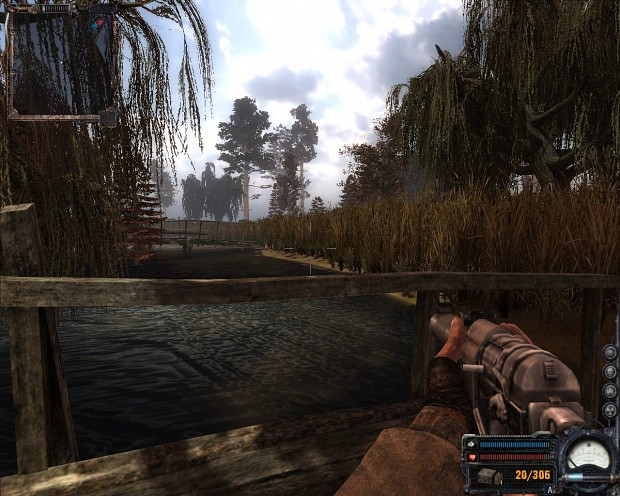 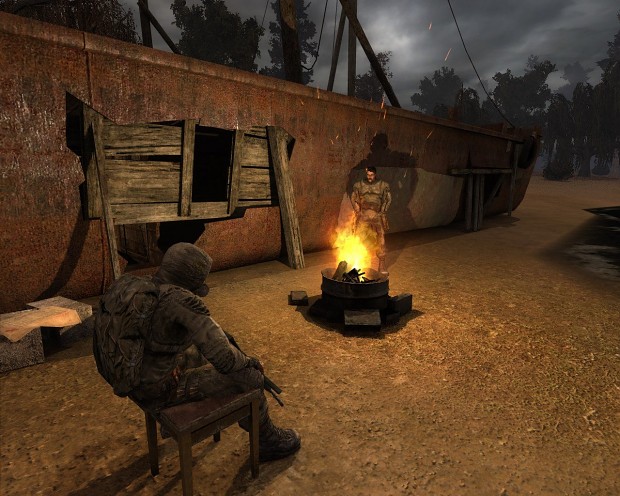 ABOUT THE PLOT
The plot of the modification originates in the location of Zaton, where, due to circumstances, Degtyarev finds himself in Noah's refuge.
Recovering, Major finds that predictions of Noah of the impending disaster came true and Zaton at the epicenter of a global flood.
Now Creek area began to look like a chain of individual objects that have outlines of small islands, with their stalker located on bases.
the Military have organized the evacuation of surviving stalkers. The main task of the protagonist and his friend Noah is to save and find a safe way from Zaton.
One of the options is the path to the Bar, which lies across the bridge of Preobrazhensky and the territory of Military. 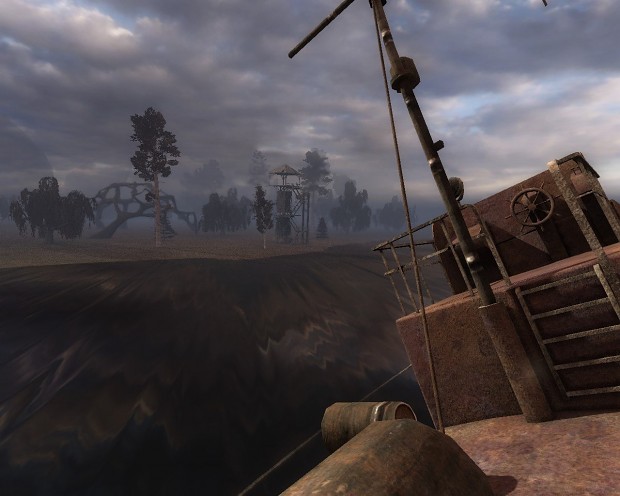 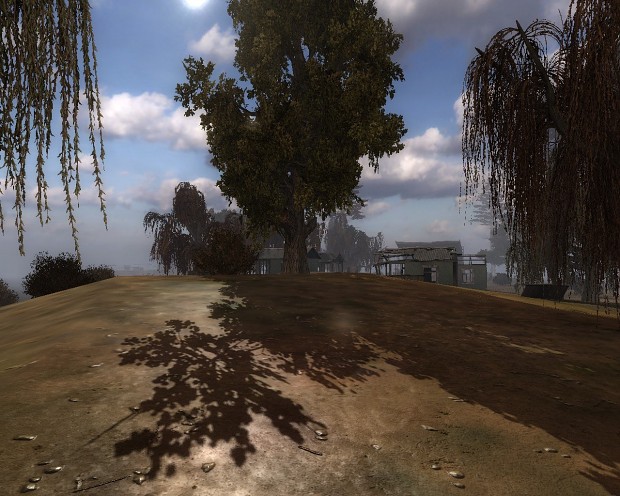 That's sound interesting but how many maps will there be at all?
Will it only be Zaton or do you plan on using Pripyat and Jupiter ?

One last question : Since this takes place in Zaton are you able to drown and will the Water be radioactive like in the swamps ?

Just a little bit hyped this way too cool

I will make some littel changes , like adding more weapons ... cuz this mod is not mine , im assembling a team to translate it and update it ( if this happens we will pass to other mods ... , my objective of creating this team is to give the community as much Eng versions mods as possible ! Hopefully, some people join the team to make things true

It could be better if this mod compatible with cop actually. Excited when I heard new story, events etc. but clear sky breaks it.Anyway I hope it will be full of content. Good luck.

Its a small mod , but the story is great !
No worries , there will be more mods in the future! For all the trilogy ( this mod is just a start )

Why not to use Call of Chernobyl as dev base?

Well ColonelRH is only the translator not the developer.
Gotta speak the original developer if you want changes

We will work on CoC too !
Generally i will make some modifications if its necessary so no worries!