Square Heroes 1.5 has just released on Steam adding new features and a FREE DEMO - now your friends have no excuse not to be fragged!

The devastating effect of the Nuke bag now has a worthy graphics effect. The force of the Nuke bag's blast obliterates any nearby foes (and, unfortunatly, somtimes, friends too).

Internet games can now be password protected so only your friends can join. A password can be specfied in the Create Screen: 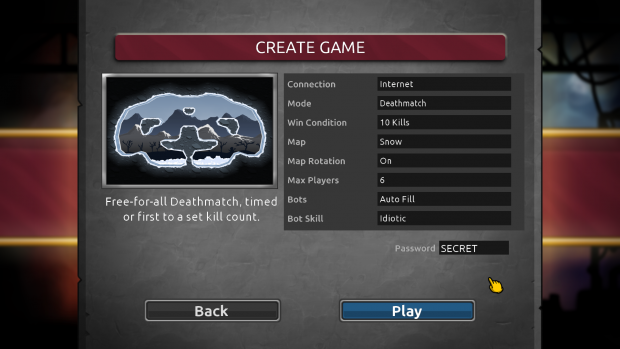 Games that require a password have a lock icon in the Find screen. The joinee will have to supply the correct password to join the game. 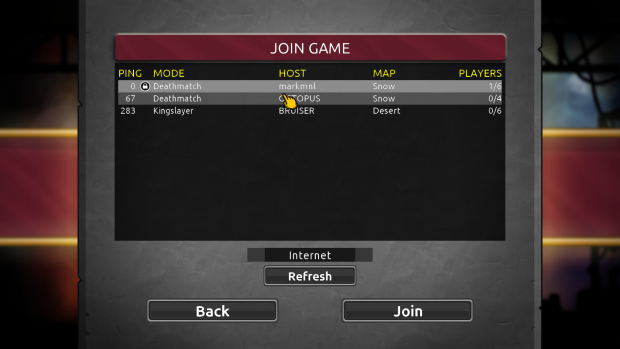 Square Heroes 1.5 Demo has been released on Steam. Demo players are able to create and jump into online matches, so expect an influx of new players! The online modes are a huge part of the game, but we can't give everything away for free. The demo has these limitations:

Square Heroes is a comical arena shooter featuring Online, LAN, Co-op and local multi-player and an arsenal of weapons to blast your friends out of the sky!

Hone your skills and level-up your character in the single-player Tournament, or skip straight to the main event and challenge your friends in one of the hilarious and frantic online skirmish modes.