Tim, our community manager tells us about the progress been made over the past 5 months and why we didn't do it sooner!

Posted by TimTheAdventurer on Jun 5th, 2017

And for those who cannot watch the video right now, we've also posted the update in text form below.

It's been 5 months without an news update and we want to thank you for your patience and sticking around. Us, the developers have been both really busy working on the game and our outside lifes aswel. That's why we couldn't update you sooner, but that does mean we got alot more stuff to show off than usually.

Stefan, our Lead Designer has worked on load of stuff. He finished modeling and texturing the K98 and is currently working on replacing parts of our vegetation, as well as adding new vehicles like the Opel Blitz. On top of that, he also added grenades to have them tested out by our great alpha testing team and make them feel just right. 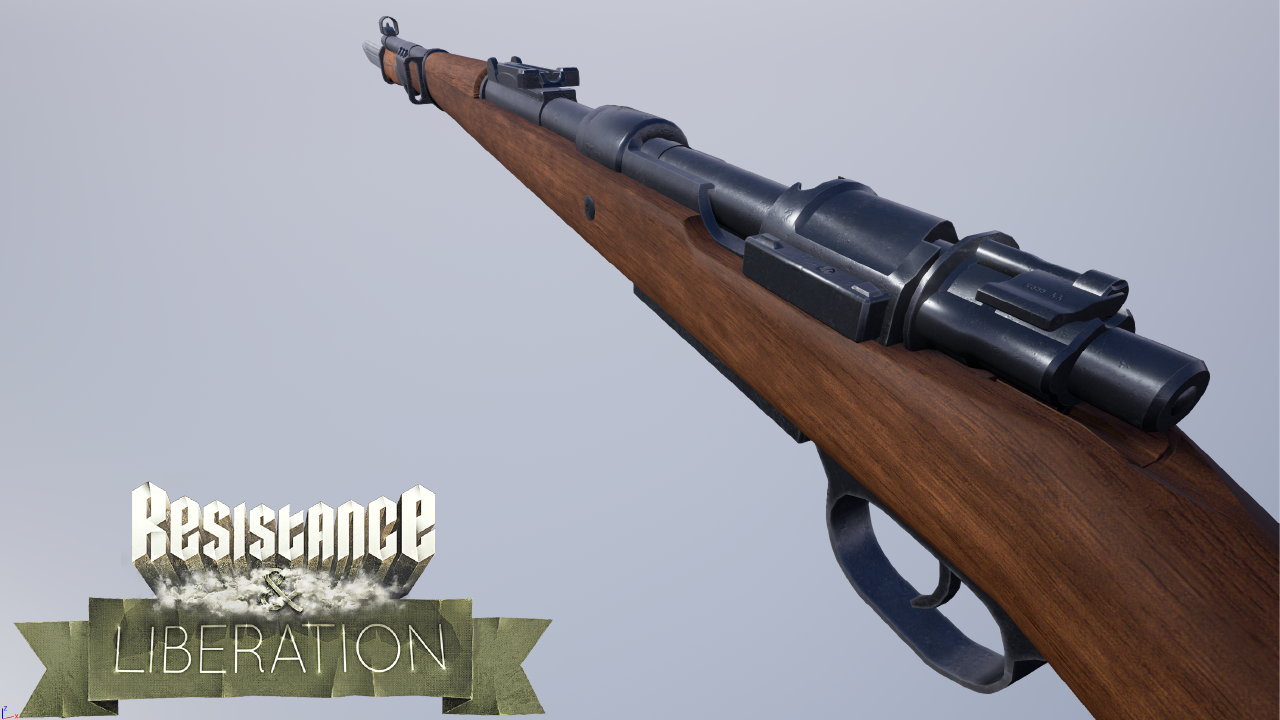 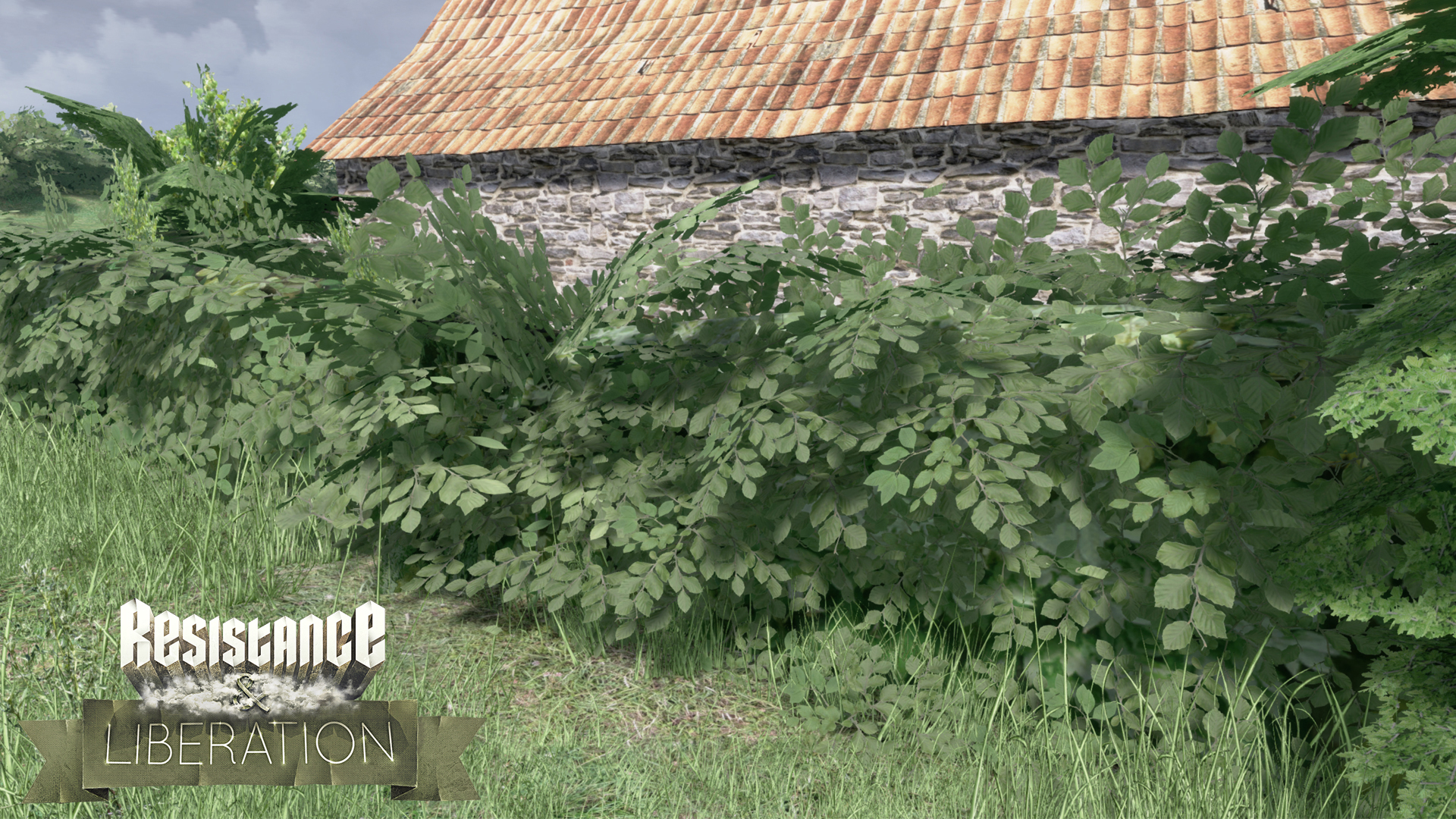 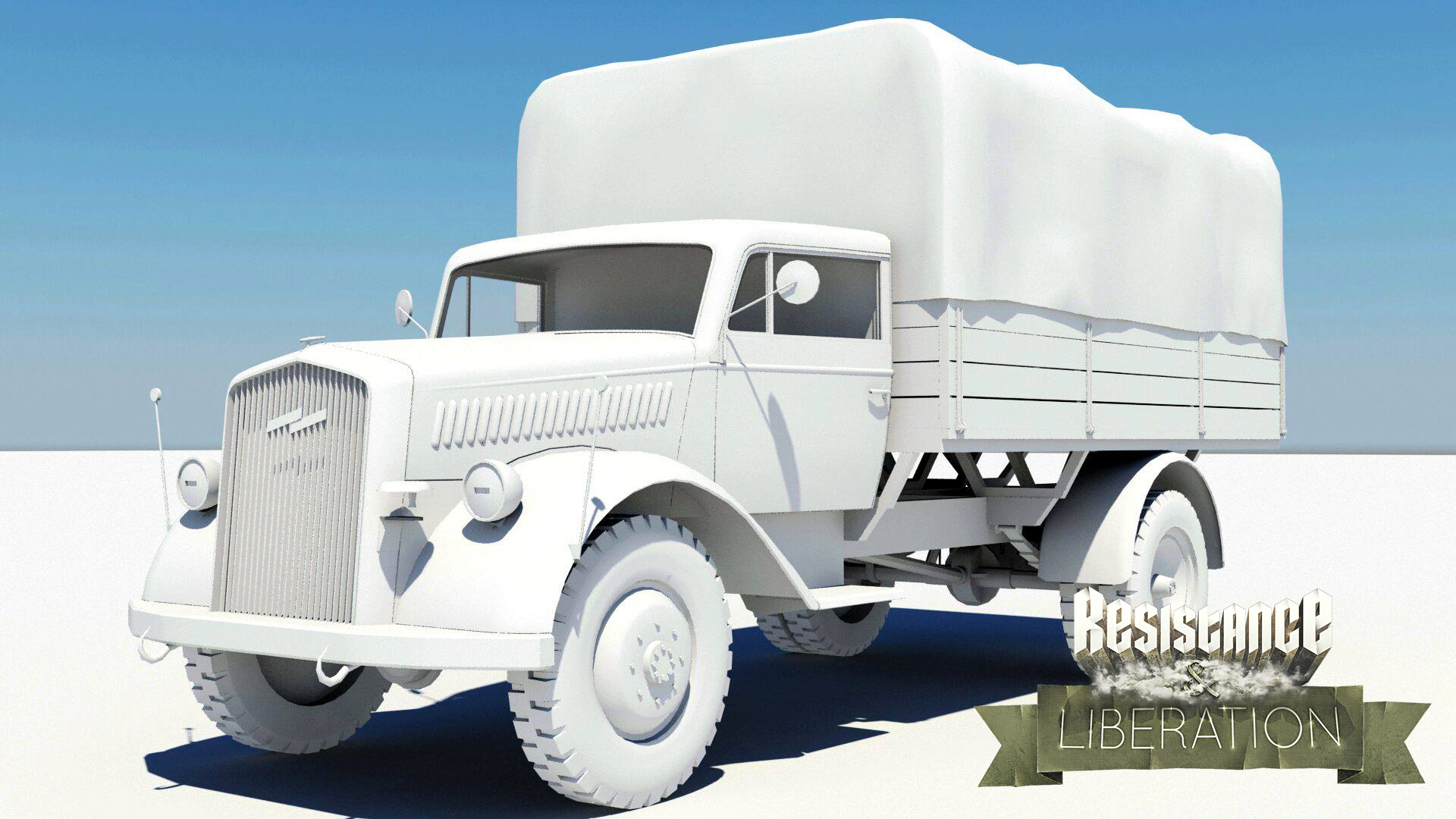 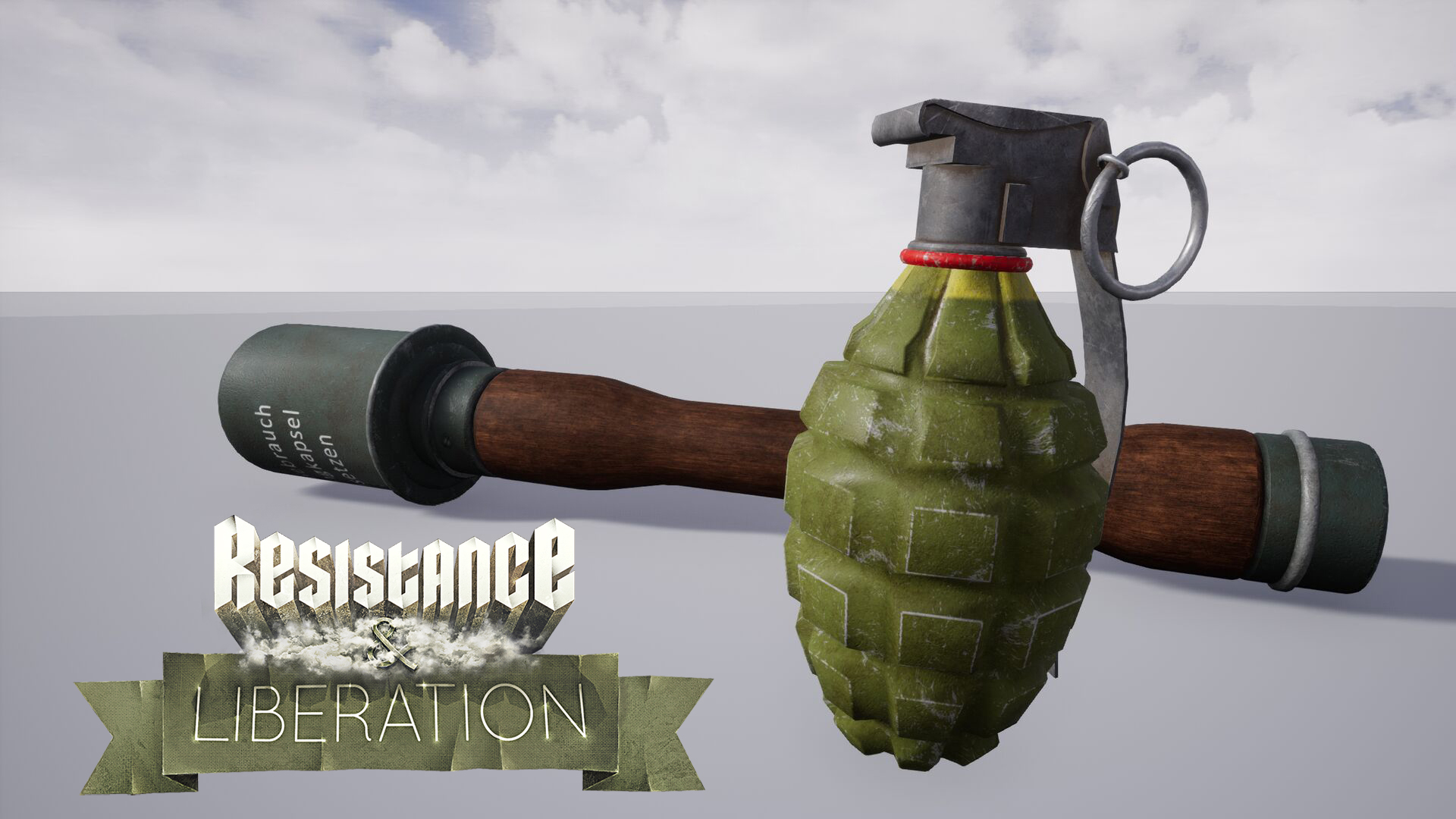 But maybe one of the main aspects he worked on and where we think you guys would be most excited about aswel, he has been working on another map named Eglise, which is already in the playtesting phase. 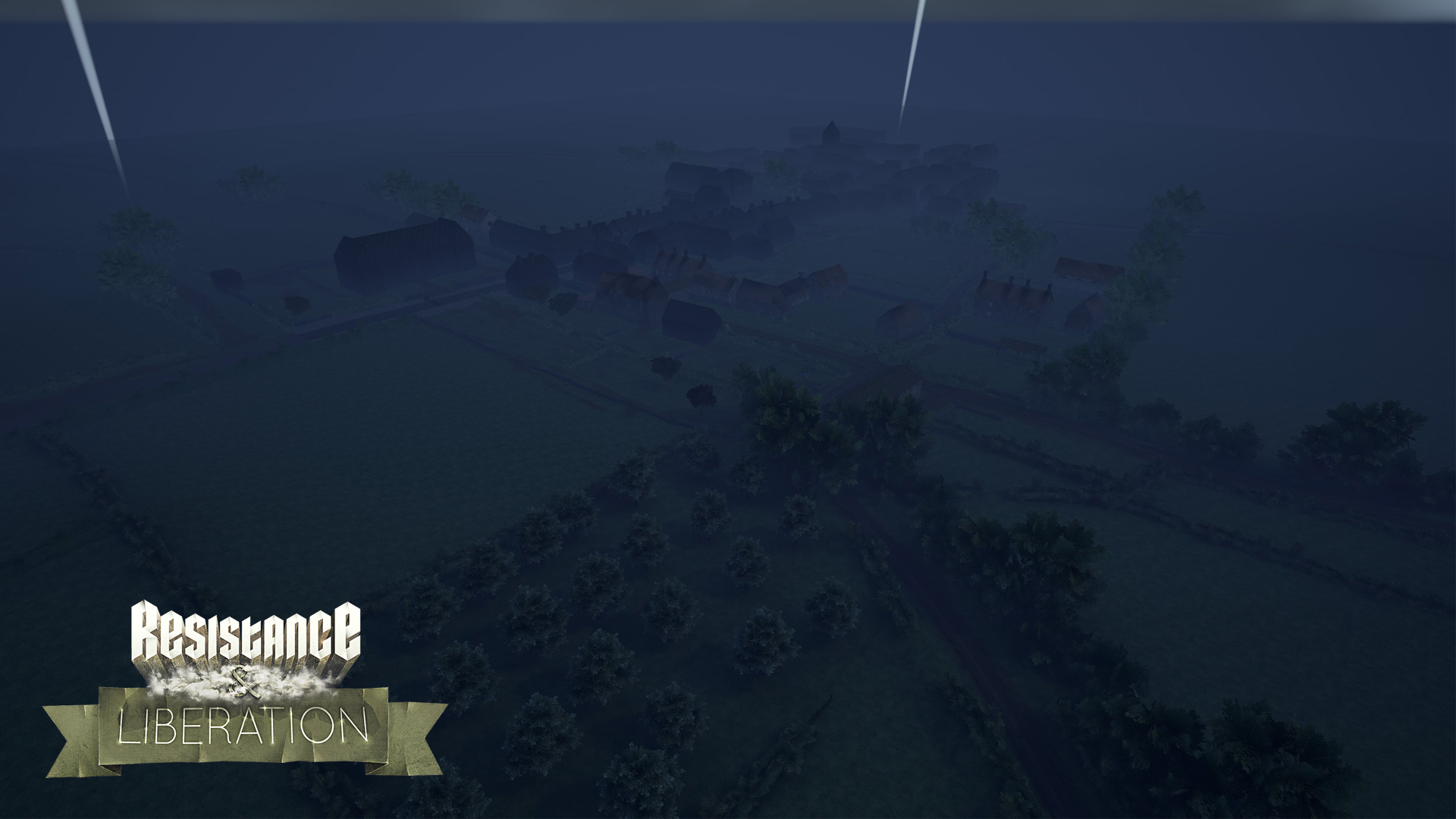 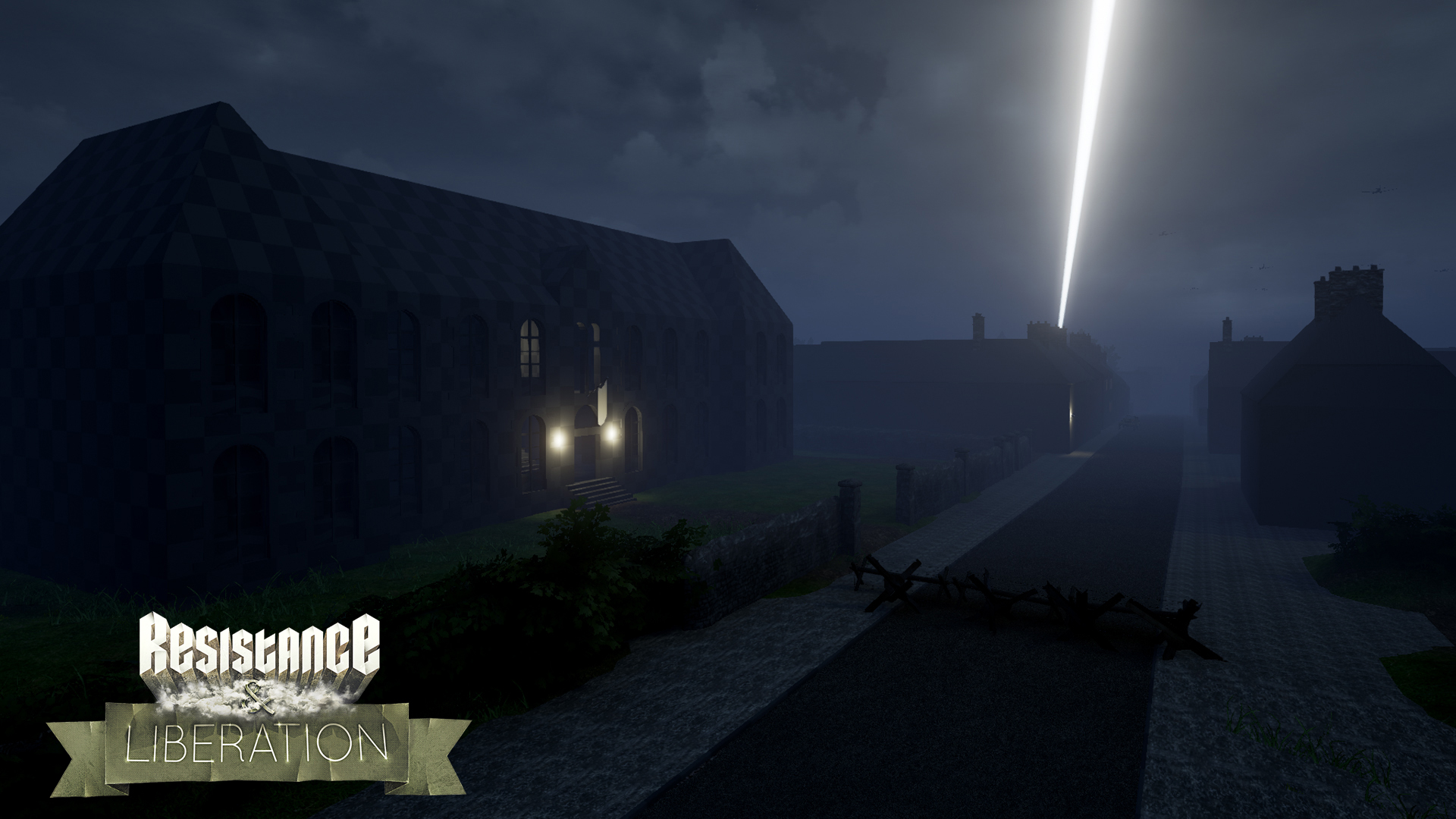 Tyler, one of our 3D artist has finished texturing and modeling the church wich will be added in La Fiere. 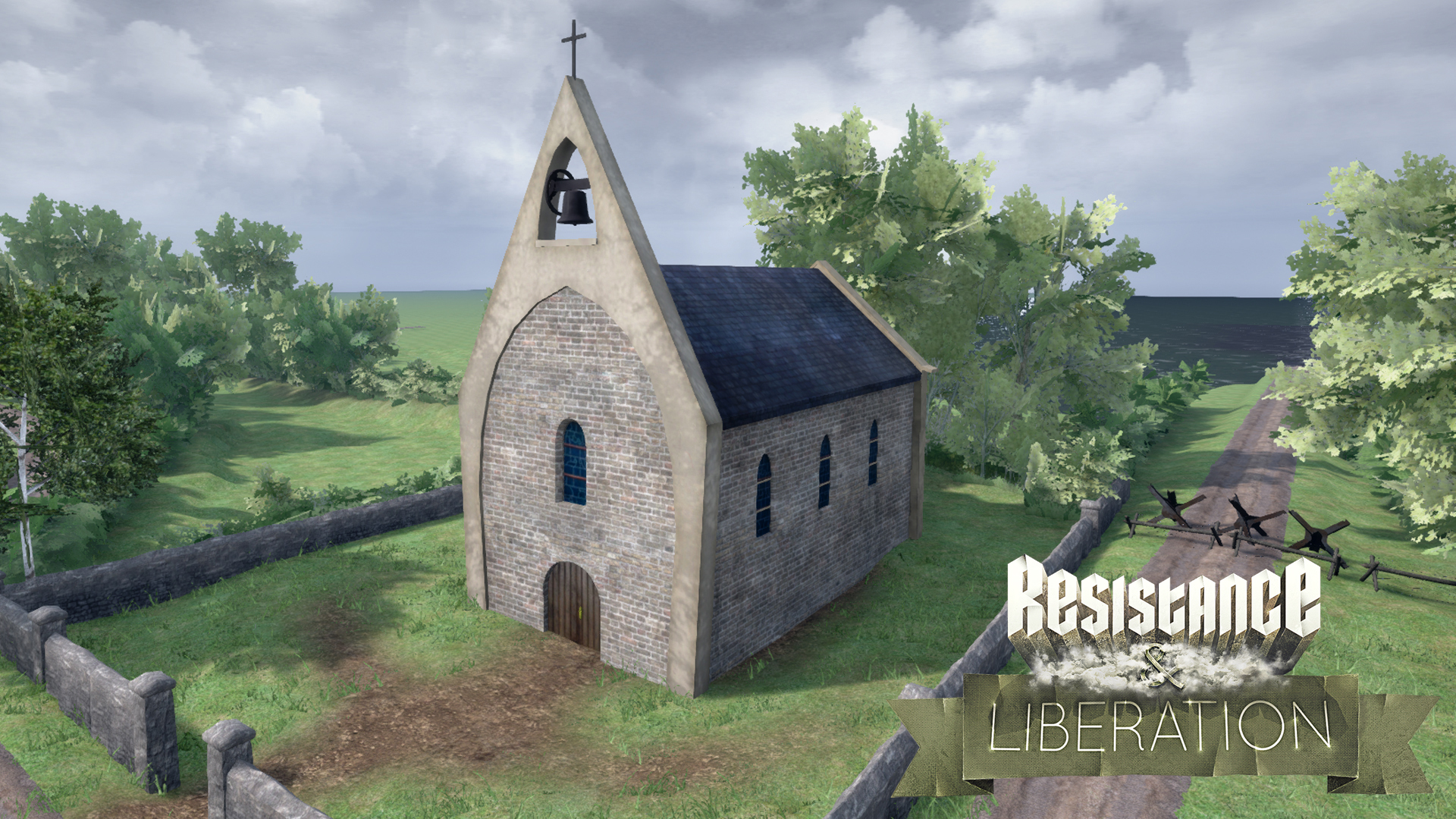 And finally our other 3D Artist, Paul Jackson has also been busy modeling the R35 Tank. 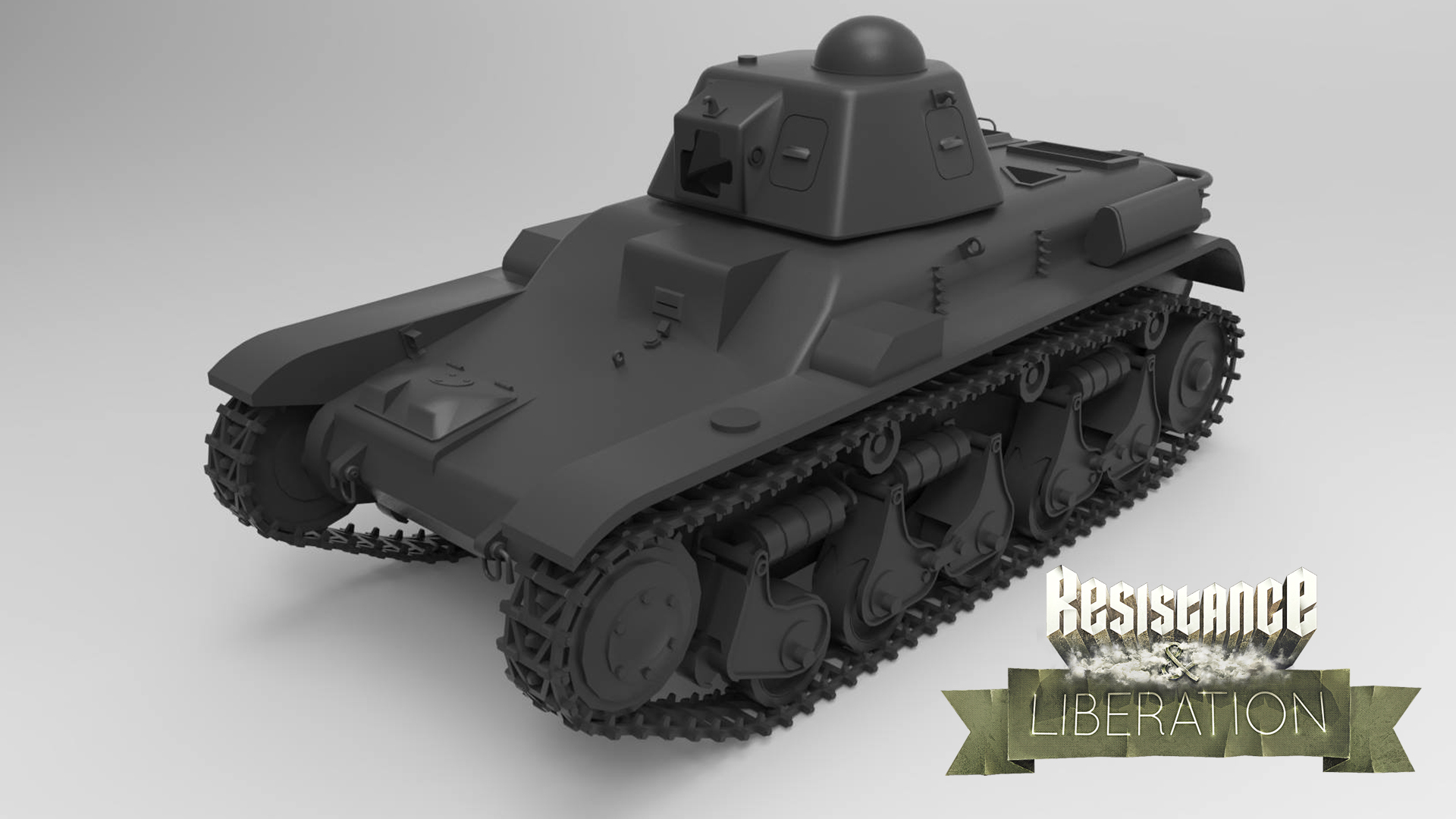 Finally we would just like to thank you for your continuous support. We are still working on the game and going strong!

We're always looking for new members to join our team and help us make this game look and play great again. The skills we require most currently are level designers with a strong background in designing competitive multiplayer levels and 3D artists. If you think, you can help, don't hesitate to approach us. If you want to help, but think your skills are not sufficient yet, contact us anyway, since this team is a place where people can grow over time, we do not expect Triple A level quality over night.

That was it for this update, if you have any questions, don't hesitate to post them in the comments below and stay tuned for more news updates coming in 2017!

This still alive even?,like last time saw any on the server must have been last year,and not many too.Like all this year,never seen any playing it.

The videos and pictures look alright,been playing RO mod DH more though of course,and when this mod is out again?,will look in and see how many playing,if only a few,doubt will play it much over DH mod.If full or more,will play it then when I can too.

It is alive and well indeed. The Source mod has players every now and then, mostly over the weekends, too, so its worth checking the High activity announcer and/or the discord channel for those.

We do not continue development of the source mod though, we're doing a reboot in UE4, which is what you can see in the news above.