We've released the follow up to Luettich, Operation Lyuban. Not a major release (another "L" series), it still contains lots of fixes and improvements. Free, open-source WWII RTS excellence awaits! 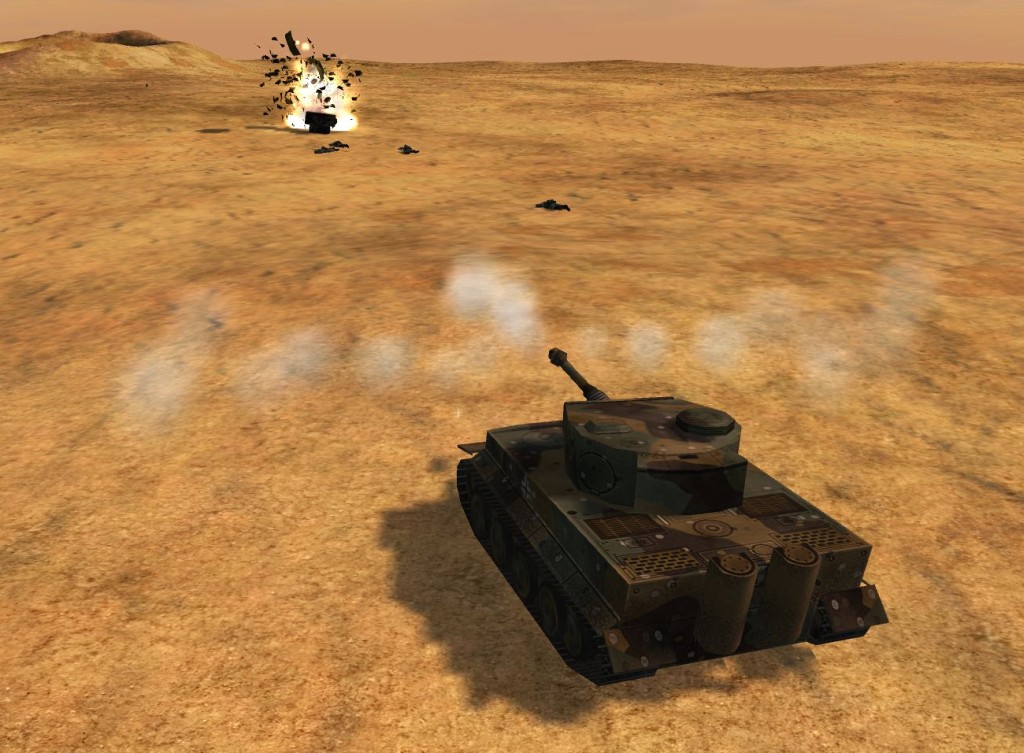 
Operation Lyuban is the second release in the "L" series, containing mostly fixes and improvements based on feedback from Luettich. We hope you enjoy!

Catch us in the Spring lobby in #s44, it should be possible to get a game.