Production of a CSX public release is finally underway. Game improvements listed within. 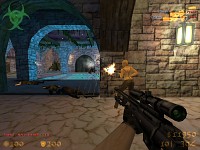 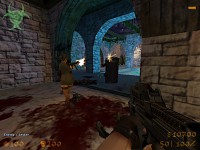 This modification makes changes to almost all aspects of the game, including:

Initially created for private LAN parties, CSX has undergone numerous changes and is currently being re-devised into a more online-friendly version. For now, enjoy the screenies & don't forget to leave a message of support! 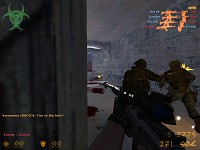 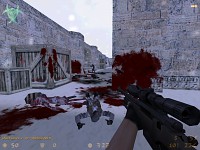 from whats in your list, I am asking you, why not just mod cs source???

A very good question. Actually, I intended to mod something bigger and better from the start but if it wasn't for two friends of mine with turtle-speed computers, I'd have made a full campaign of Left 4 dead of Sydney, Australia by now.

You see, this mod first began a year ago on the 23rd of June, 2009, for the sole purpose of LAN gaming amongst friends. Not everyone had good computers so I had to make compromises and mod a game that everyone could play together. So unfortunately, instead of Source or L4D, I had to settle for 1.6 :(