We released the English version of our gravity jump'n'run game. You may now start jumping to the next planet.

With the new deadline of the Unity Awards nomination progress, our game release has been delayed.
Sorry for not telling you. On October 1st, we released Space Runner Evolution - just in time. 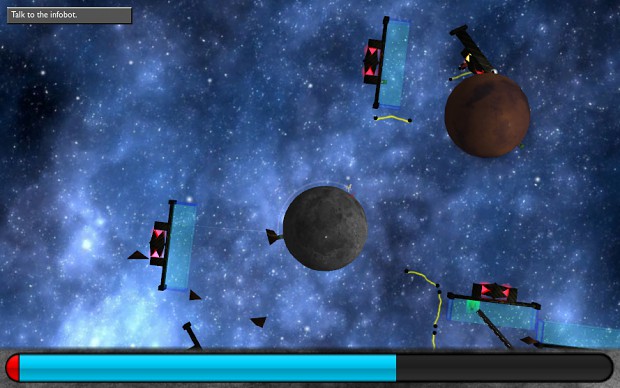 
You may play the game on the not-yet-fully translated English version of our site: en.blackicegames.de

This game is great fun.