Some people thought that there was too less maps in Space Hulk Mod for Dawn of War 2. It's not a problem, because I'll release new maps and some surprises !

After the release of the stand-alone Dawn of War 2 - Retribution, I'll add missions and new ennemies.
Here a list of new features: 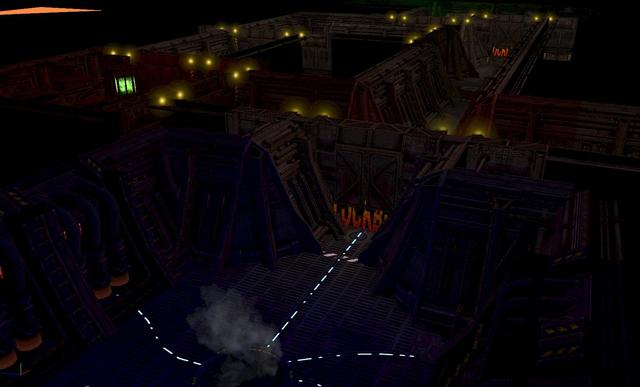 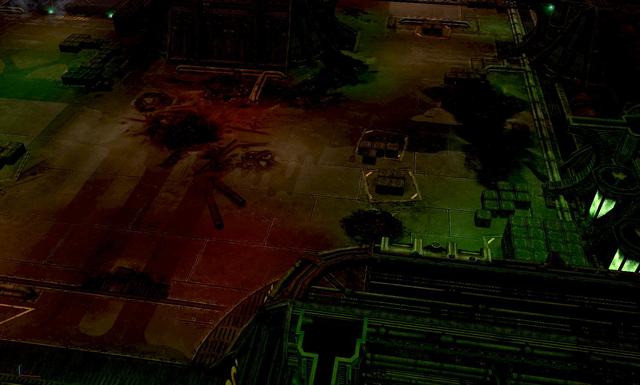 Looking forward to it. I hope the maps from Space Hulk Campaign Books will be included in that.