The HL2 episode which´s been in development for a long time, it´s finally released!

Southernmost Combine is an alternate epilogue to Half Life 2 Episode 2, in which Gordon Freeman is sent back in time to the 1980´s to stop a Combine recon deployment happening in the southernmost land of the world. 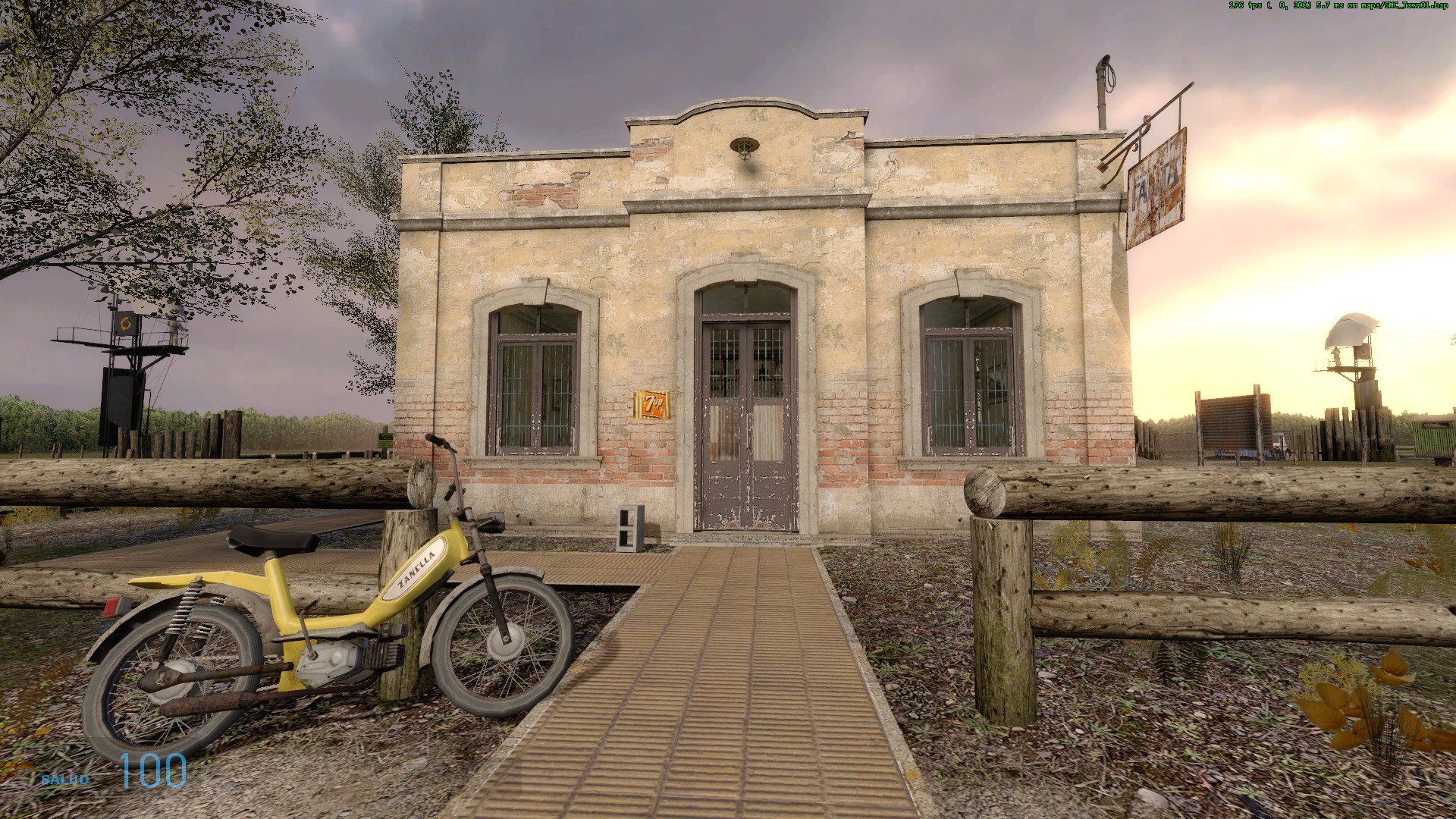 There are a few deviations in gameplay mechanics (more tactical and slow paced, no gravity gun, inventory) but it´s still Gordon fighting the combine and rebels helping him to achieve it. 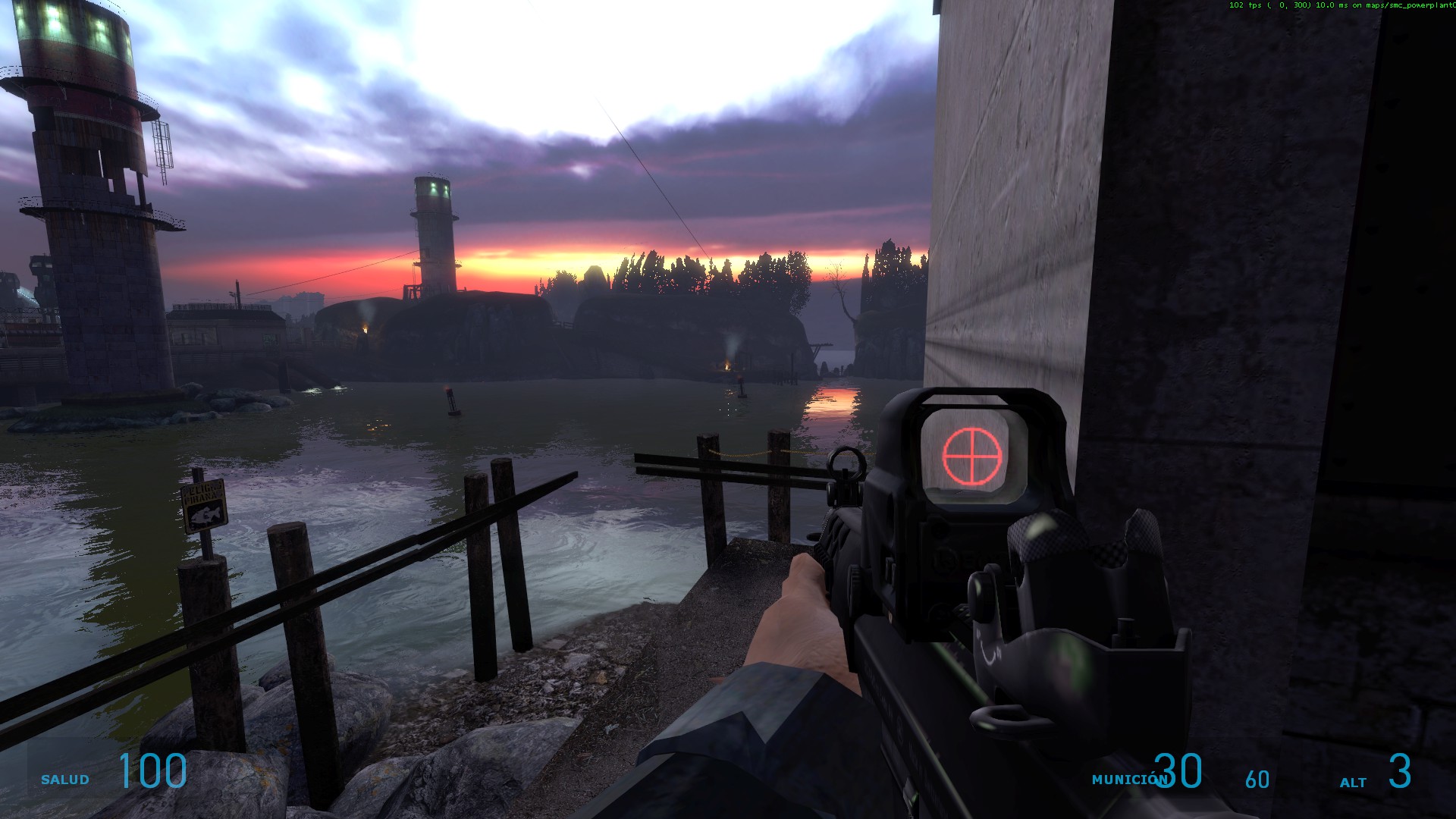 This is a small episode consisting of a variated set of scenaries with unique art made ex-profeso to bring Source to the look of the southamerican region in the 1980´s. No political message intented. 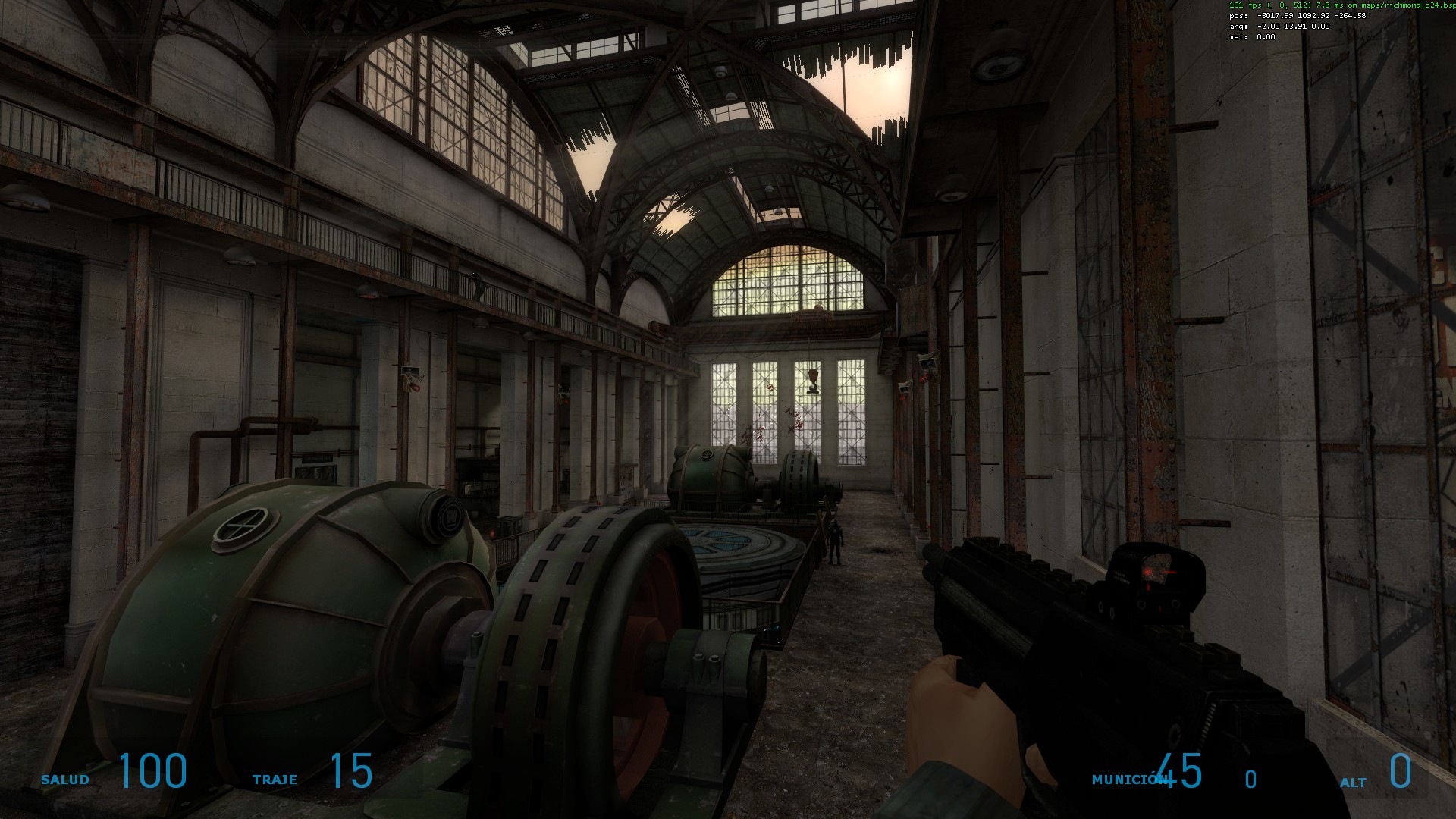 Congratulations on releasing this! I'll be sure to play it ASAP! ^-^

Is this mod MMod compatible?