Creating and sharing programs that violate a game’s terms of service are now illegal in South Korea. 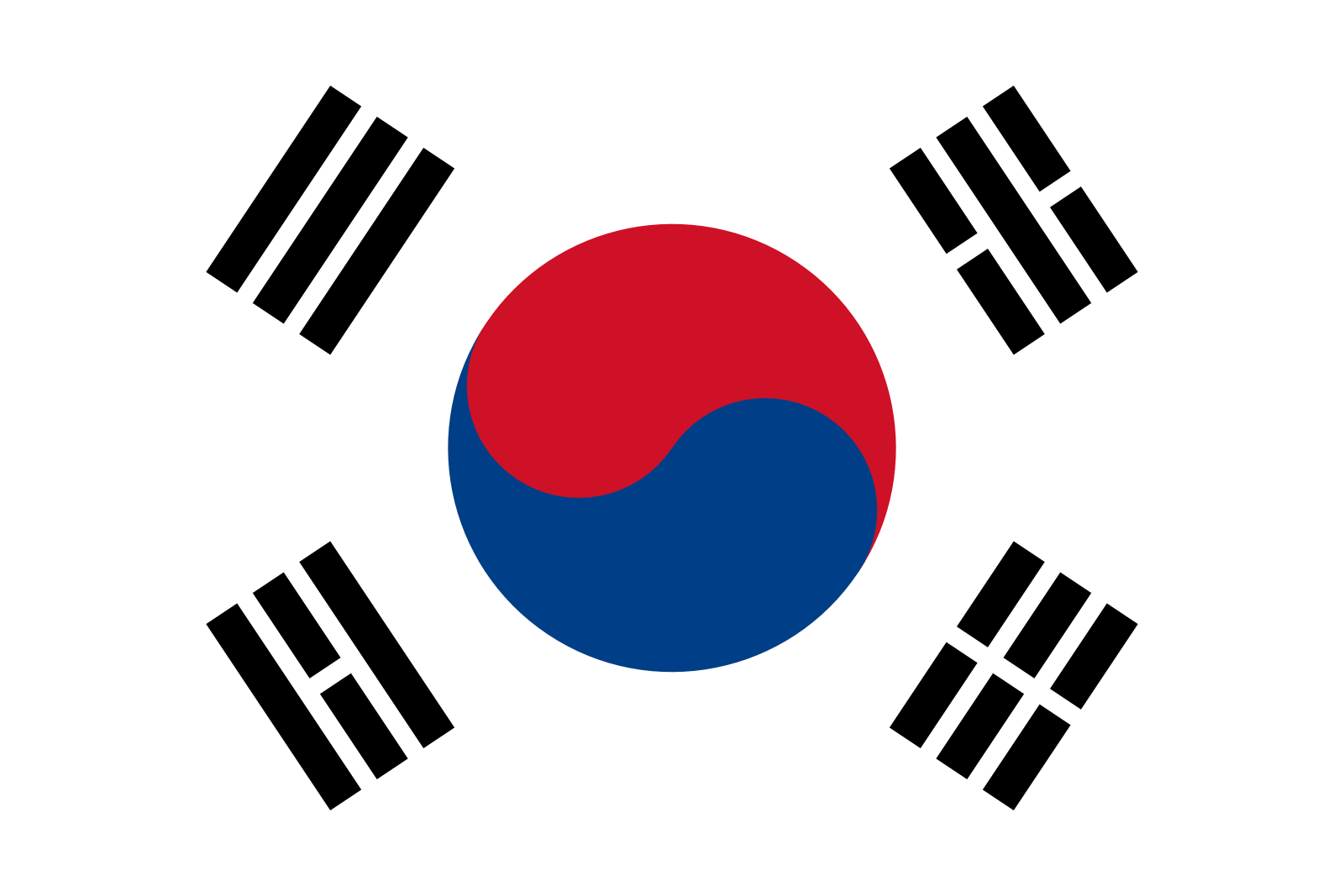 PVPLive reports on a new amendment to a law that was passed by the South Korean parliament earlier this week. The amendment states that the creation and distribution of programs that are not allowed by a game developer or the game’s terms of service is now illegal. The ramifications for doing so include the potential of US$43,000 in fines, or up to five years jail time.

Overwatch, which has become highly popular in South Korea for both competitive and casual players, is also riddled with hackers, PVPLive reports – many of which who use programs that originate in South Korea, and later spread to international servers. While companies such as Blizzard are able to ban the accounts of individual hackers, those hackers could simply purchase new accounts and continue hacking. 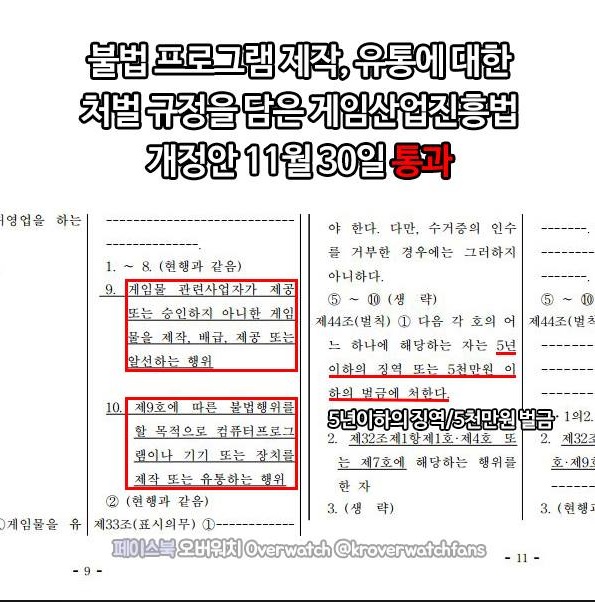 While it’s clear that the intention behind this law is to target the creators of programs that interfere with competitive online games, such as hacks, aimbots, and other cheating software, the actual line between a mod and a hack – as defined by this amendment – is an unclear one. FilesNation reports that “Some games such as League of Legends and Overwatch have mods that use third party tools that, while non-malicious, would definitely fall foul of the law.”

It comes down to what each game defines as acceptable within its terms of service, and it should be noted that modding communities tend to form even around games that don’t ship mod tools or don’t directly support any tinkering with the product of any kind. 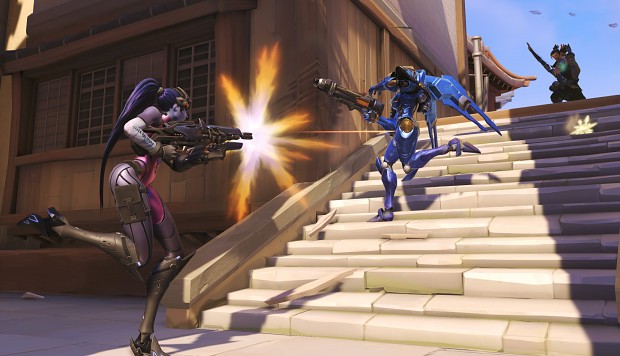 Sounds pretty bad I do say, unless they are going to use the money they get from the fines for it. (Nice joke right?)

Also stop being everywhere I look at, you butt! :p

idk and why is every word you type with a big letter ?

I think it's better for the South Korean parliament, primarily the legislator who passed that law to specifically define what "mods" are allowed to create/integrate to the main game or not.

It's not against modding. You wouldn't violate a game’s terms of service by modding it if it is moddable to begin with. Games are made to be moddable.

It's solely against cheating.

We'll see in the future.

Just because it isn't against modding doesn't mean that it won't be used against it. Any legislation that isn't defined in such a way that it can only be used for its intended purpose is open to abuse.

If they are actually using the term "mods" to mean cheats, that is unbelievably ignorant and dangerous. Not uncharacteristic of the S.K Government. They, along with most other governments of the world, are seriously seriously disconnected from modern technology to a shockingly scary degree.

I don't think that's the case. It's just that what the law is targeted at could include mods, since some of them are based on 3rd party tools.
IIRC