Five tracks from the soundtrack of Jinx: Womb of Cosmos, artwork, plus a mini progress update!

We have been rather busy developing new systems for Jinx: Womb of Cosmos while polishing those that have already been finalized. Furthermore, we will be able to show you the main menu as well as the inventory system and the character screen before the end of May.

Today we are more than happy to welcome you all to our new Youtube Channel. There are plans about podcasting our progress updates, running various contests and sharing ingame footage. So with no further ado... SUBSCRIBE!

Next we have a small sample of what our talented composers have produced so far. The first four tracks come all the way from Greece and are creations of Thanos Zamboukas. Thanos is responsible for the production of the majority of themes found in Jinx:Womb of Cosmos.

The next one is from mr. Miles Andy Thatch who is the first composer we collaborated in a project as Jinxsoft four years ago. The track is named Gazing Omnisphere and is the main theme of one of our last dungeons whose name we may not disclose ...for spoiler reasons!


Now that your ears have been sated it is time to show you some new pieces of artwork! 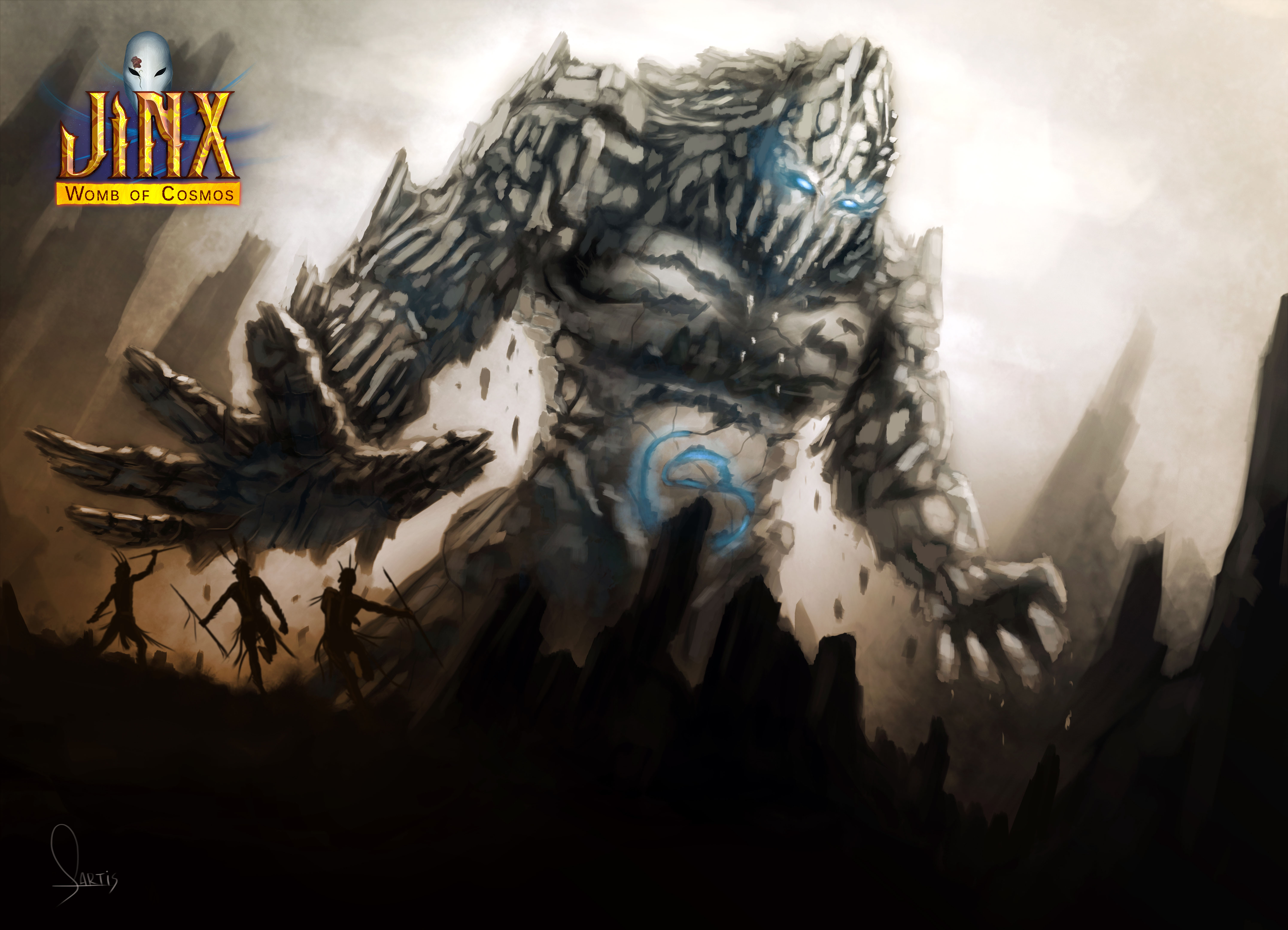 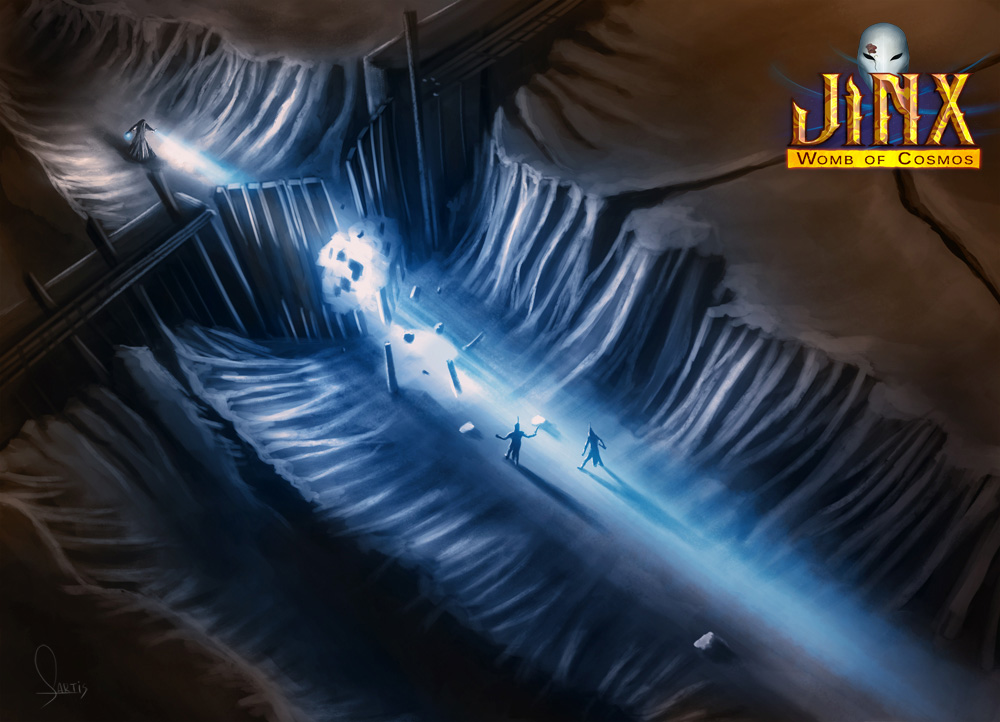 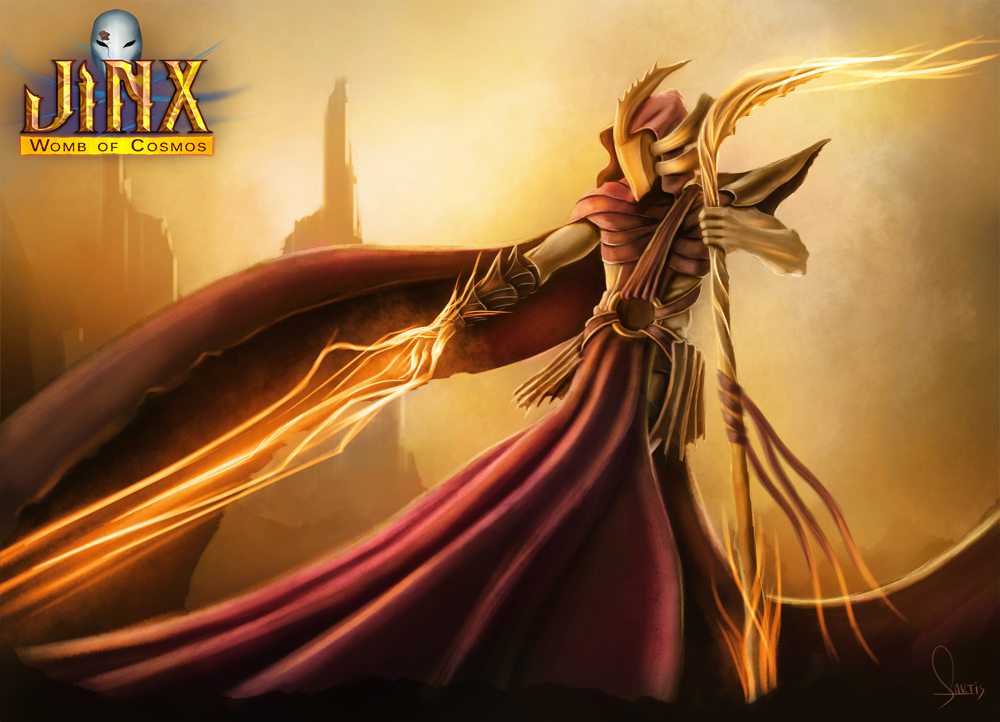 So that is all folks! We really hope that you enjoyed the soundtrack and the artwork! Stay tuned cause this week yet another Skill Group will be revealed! Till then have fun, keep gaming and read indieDB!

Great work, well done! These characters and monsters in the pictures will be part of the game as well?

Thank you Dioklis for your ongoing interest! The first image depicts an extremely powerful Earth Summon named Guardian of the Elder Chasm so yes...that "diminutive" earthling will be included in the game. Regarding the the second it is just a small demonstration of what an Arcanist can do. Last but not least shows an elementalist harnessing the powers of the Eternal Flame.