Our sound designer Thomas goes over how he creates a grenade launcher sound and a makeover is coming soon to the VR Missions. We will also be releasing a free demo of the Missions next week. Plus, some animation tweaks!

First up, we have a great article written by our Sound Designer Thomas Couchard. He goes over how he creates the sound effect for the grenade launcher:

The Grenade Launcher Sound
As I started to work on the game a few weeks ago I was told to begin with an assets list that was already prepared, which included mostly foley and weapons. I decided to start with the weapons and the grenade launcher sound was probably the most interesting one.
Indeed, Dark Storm is a game that, while having some sci-fi elements to it is not so far in the future that I could make up a sound completely and be ok with it, I have to make mostly realistic weapons. The problem with grenade launchers attached to rifles in real life is that their sound kinda
sucks:
Read the rest of the article here.

Next, we are planning on giving the VR Missions a cosmetic makeover. We are hoping the new look will create a more "designed-for-training" feel to it. Check out some of the new designs below: 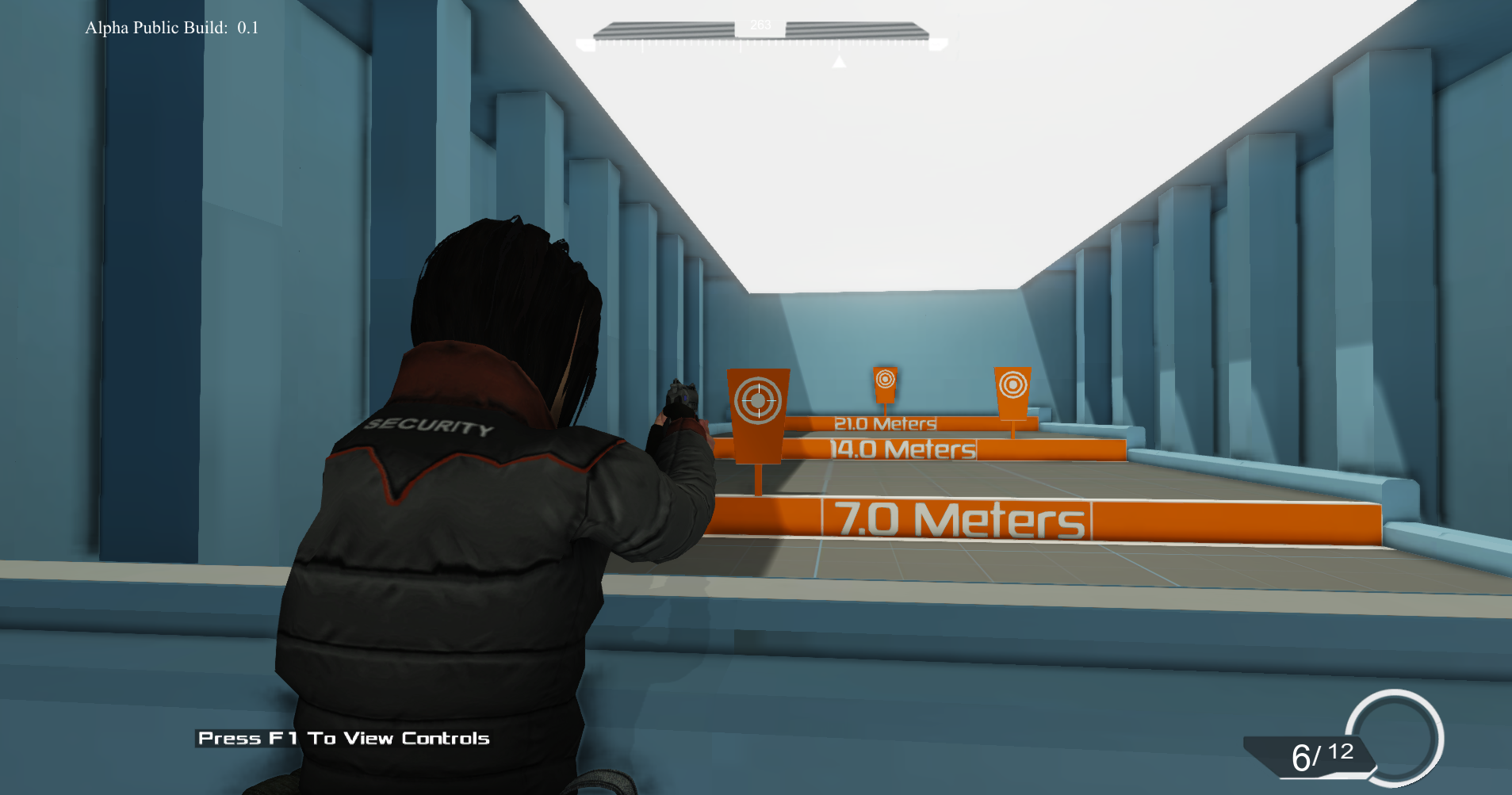 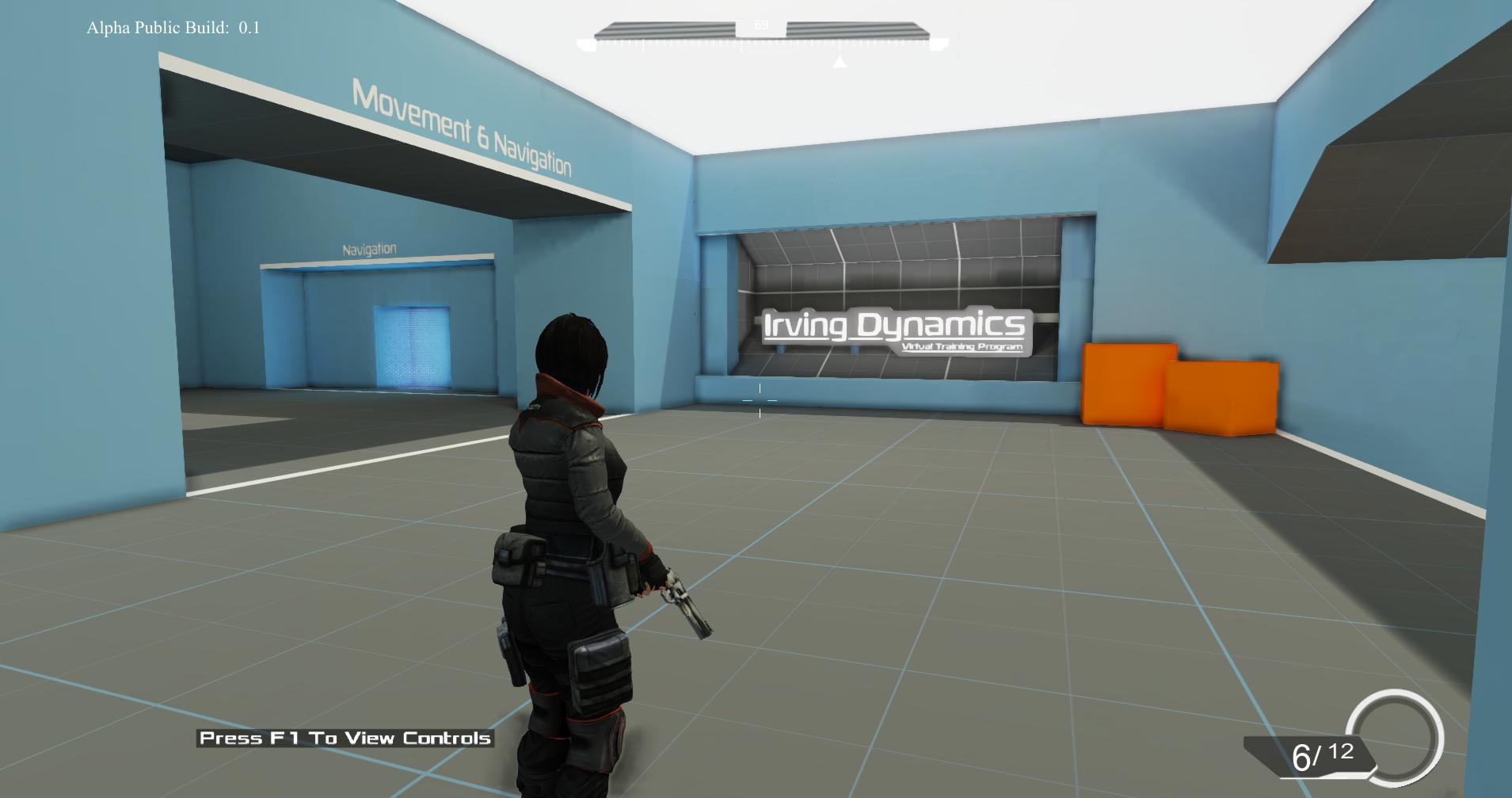 The team is currently working on revising the transitions between executions and from 1P to 3P.
the current transitions are a bit choppy so this will help smooth things out.

In addition, enemies will have a chance to block or dodge your attacks.

We've heard from some of you that you would like a demo. So next week we will have the first 3 levels of the VR Missions available to download for free. So be sure to check back!
If you can't wait or would like to support our team, please feel free to purchase the full VR Missions on Indiegamestand or Desura

I might be ordering the VR missions soon, keeping my eye on this ;D